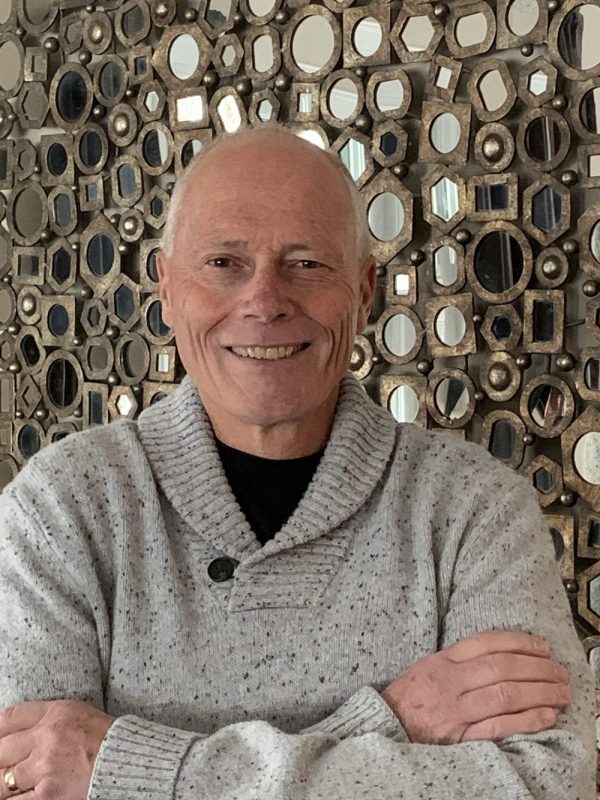 59 ONE ANOTHERS FOR YOU

The attraction of the early church was looking at how believers loved each other. People want to be a part of that kind of community. You find that community in the one anothers of the Bible. (more…)

WHAT TO DO WHEN YOU’RE STUCK

Stuck? You know, at a place in your thinking where you can’t find a solution. No matter how long and hard you think about a solution to a problem you face, nothing comes to mind except ideas that don’t work. How do you get unstuck? (more…)

JEFF MAC: HELLO FROM THE OTHER SIDE

Hello from the other side! March 3rd at 4pm, Jeff Mac died in room 9013 at a Tennessee hospital for three minutes and 30 seconds. (more…)

The longer I live the more I think that humor is the saving sense. No matter what your heartache may be, laughing helps you forget it for a few seconds.  Joanne Goodwin helps me remember the power of well written words. (more…)

WHERE FIVE BUCKS BUYS SOME WARMTH

You can't buy much for five bucks these days unless you're homeless and you need a place to warm up in Alberta's frigid winter. (more…)

Lockdowns can’t limit the love of God! MyChurch, in Siberia, started off the new year with a service where 26 new believers were baptized in water (before gatherings were restricted) and were all smiles after. (more…)

RUNNING FOR YOUR LIFE

Saturday morning, I laced up my running shoes as I’ve done many times during the pandemic. Only this time I wasn’t heading out for a walk, I was on my way to do what the shoes were designed to do. (more…)

“Mischa? Is that really you? We thought you were dead. What happened to you?” (more…)