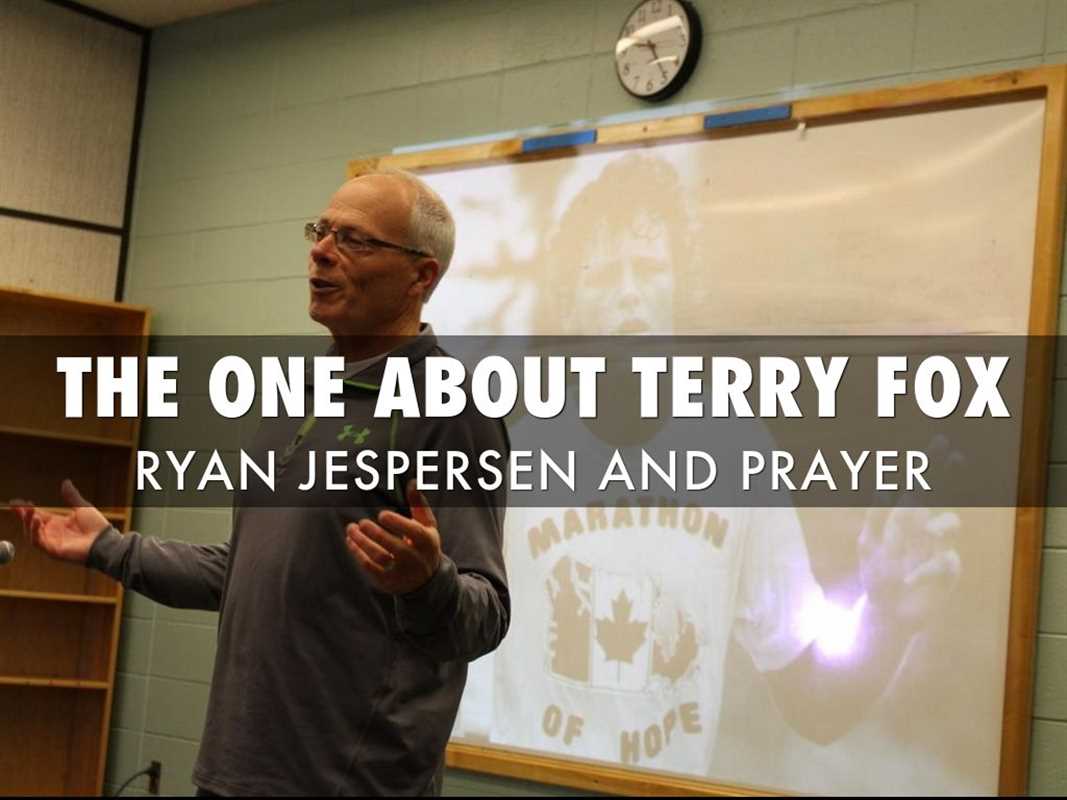 THE ONE ABOUT TERRY FOX, RYAN JESPERSEN AND PRAYER

You should have seen them. So well behaved. And their singing was heartfelt. In addition to a Hawk Nelson rendition, they created their own worship terminology – “Whoop! Whoop! Jesus cares!”

A chapel for Kindergarten to Grade 4 students.

It was my privilege to speak to the students at Ecole Broxton Park in Spruce Grove, Alberta. 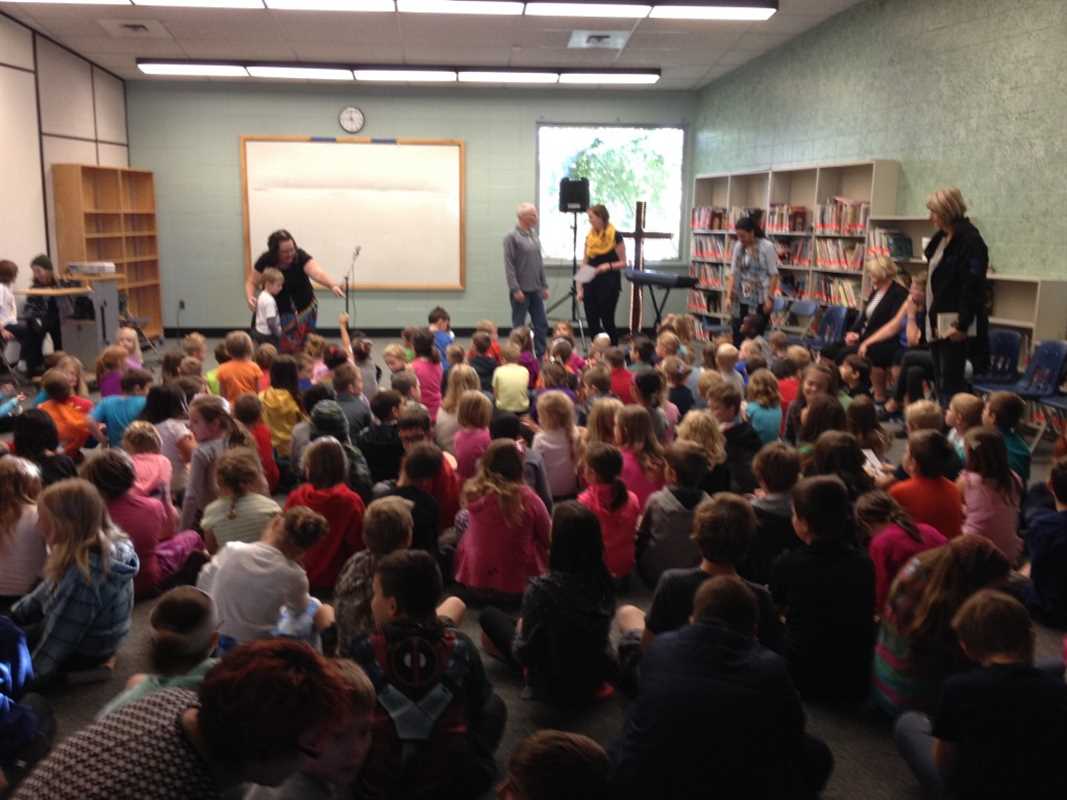 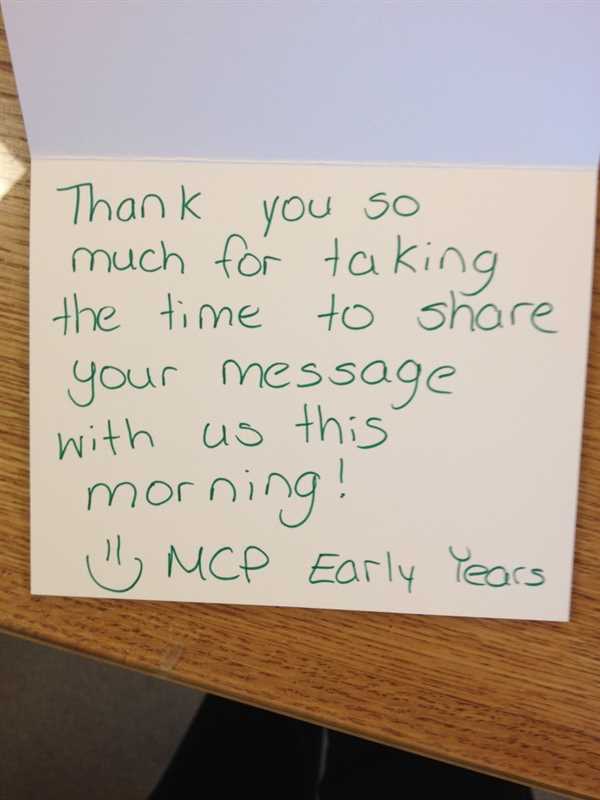 Being at Broxton Park did my heart good.

This was their “Terry Fox Day” and that afternoon students were running/walking in his memory.

My invitation was to talk about Terry Fox as a hero of faith. That was so easy to do because Terry was a person of faith and ran his marathon of hope knowing he was living out God’s purpose for his life.

Broxton students are my heroes.

The Ripple Effect of Influential People

1.TERRY FOX AND CANCER RESEARCH – Terry Fox is the most influential person in Canadian history to advance cancer research. When Terry developed osteosarcoma cancer he was told he had a 50% chance of recovery. His doctors told him years earlier he would only have had a 15% chance but research had improved the odds.

Today the recovery rate is at 80% because of findings from research funded by Terry Fox runs.

One of the students at Broxton Park today could well be the researcher of tomorrow who finds a cure for cancer because of funds raised on days like this.

2. KRISTEN FERSOVITCH AND FAITH – I told the students about Kristen Fersovitch, another hero of faith who was diagnosed with cancer when she was 28. Kristen showed everyone how faith in Jesus can help you be your best when life is at its worst.

At the end of the talk I presented a copy of Kristen’s courageous story, “Ornament” to Jenny Callado, one of Broxton Park’s teachers, for the school library.

I first met Kristen when she was 8 years old. I’ve known Jenny since she was 11. I see how their lives as adult Christians are positively influencing the students of today and the pioneers of tomorrow. 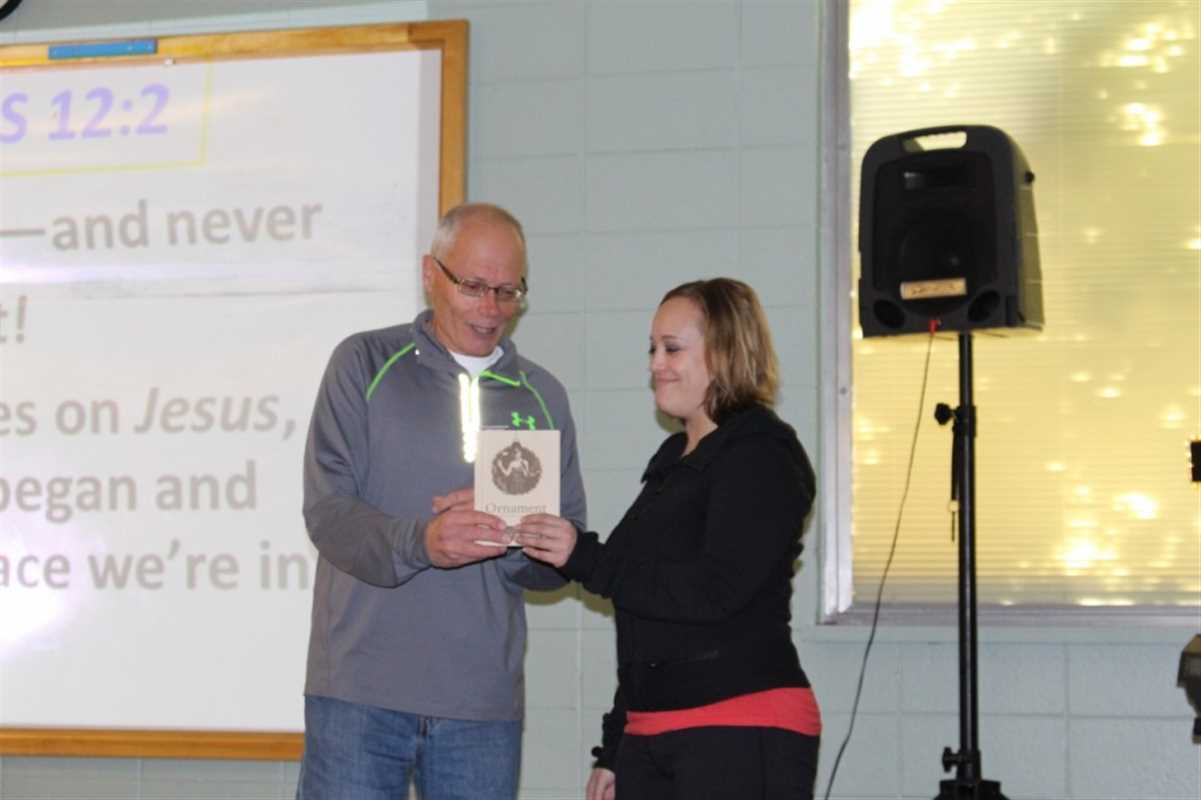 3. RYAN JESPERSON AND PRAYER – Driving to my next engagement I listened to The Ryan Jespersen show on 630CHED. Jespersen is the BEST Talk Show host on radio.

He was trolling for responses to his query about the Lord’s Prayer in Alberta’s public schools. School Boards in Alberta are mandated to include the prayer in the classroom lives of students. “Should this be so in a public school?” was his question.

I thought about the future of our country and what my granddaughters’ Canada may look like.

My next engagement was helping to facilitate prayer at “The Assembly” – a 6-day, 24 hour/day prayer gathering in Edmonton – intercession for Canada and the influence of God on politicians and policy – involving 41 churches of many denominations. 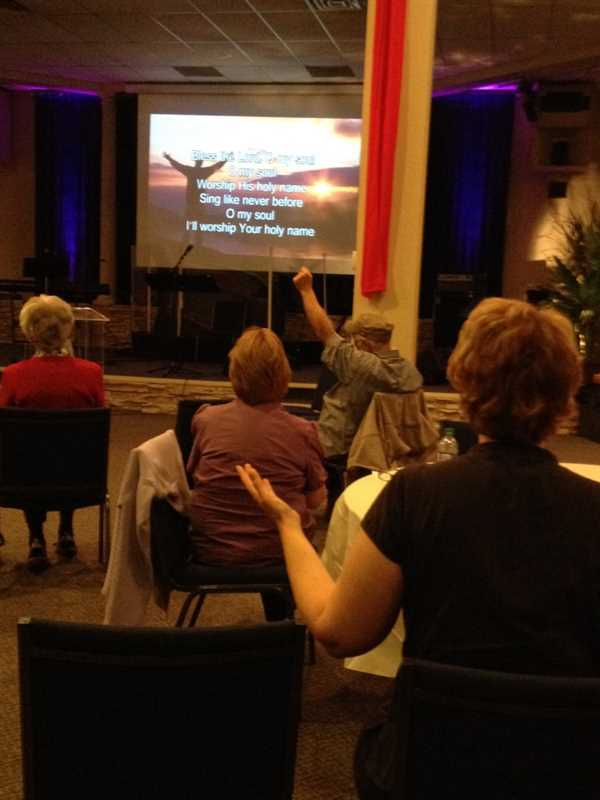 Regardless of the outcomes concerning public prayer, personal prayer will always be the prerogative of Christians.

We should exert as much passion for praying in private as we do protesting the removal of public prayer.

I was pleased to see and hear at The Assembly that participants were grateful to God for our country’s richness and gracious in their prayers for our nation and our leaders regardless of their political stripe.

APPLICATION: What do you think about prayer? The Lord’s Prayer in schools? Prayer in churches? Please leave a comment below. Thank you. 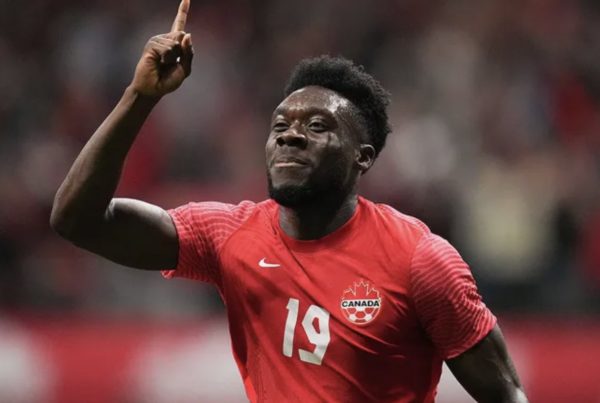 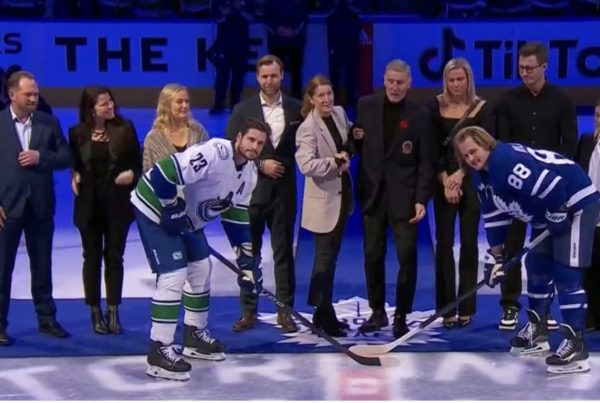