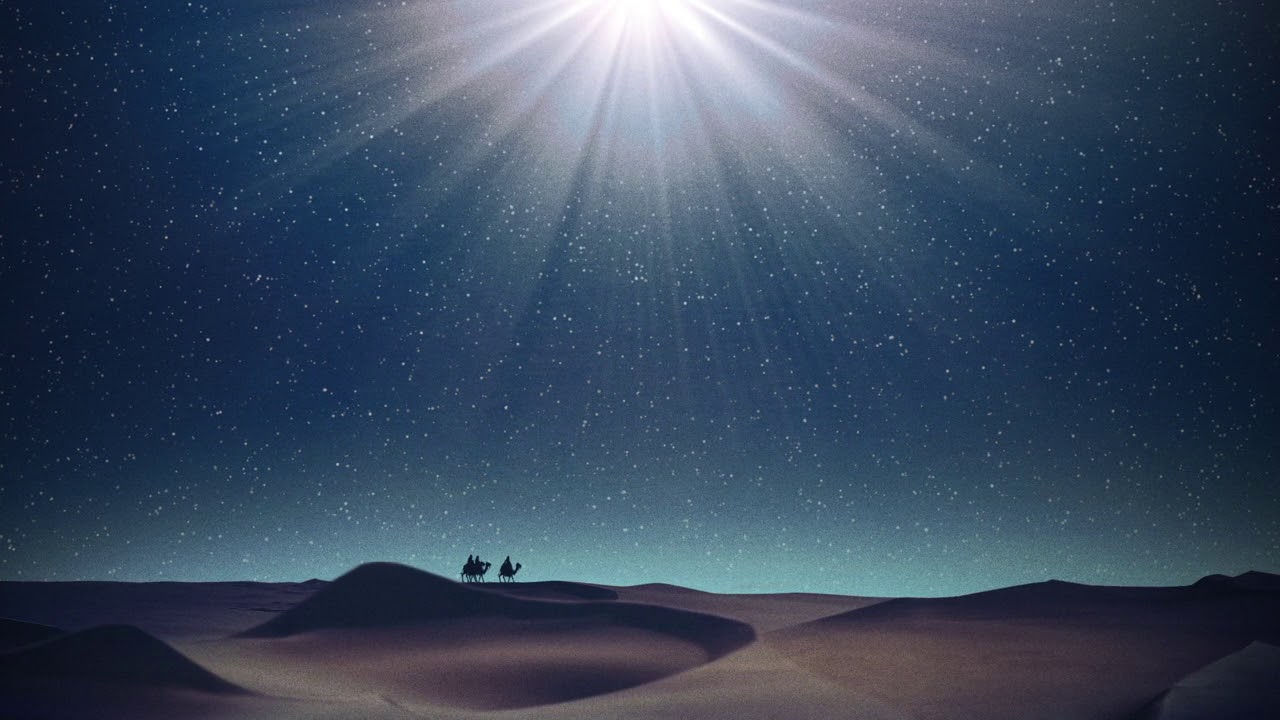 A popular Christmas carol that doesn’t mention the birth of Christ? The story of how the lyrics came to be makes it the perfect song for a world at midnight in the grip of a pandemic.

The focus of this Christmas carol is on the chorus of the angels, “Peace on the earth, good will to men.” We could all use a good deal more peace.

It came upon the midnight clear
That glorious song of old
From angels bending near the earth
To touch their harps of gold
“Peace on the earth, goodwill to men
From Heaven’s all gracious King!”
The world in solemn stillness lay
To hear the angels sing.

The carol that we know as, It Came Upon A Midnight Clear was originally titled, The Angels’ Song. A little historical context sheds some light.

The central theme contrasts the scourge of war with the angels’ message of peace to God’s people on earth. This is one of the earliest social gospel hymns. Massachusetts native Edmund Hamilton Sears, a Unitarian minister, penned the lyrics in 1849. The United States still reeled from the aftermath of the Mexican War and the burning issue of slavery that in another decade would ignite the Civil War. Europe reverberated with revolutions, and people all over the world warred with themselves and each other. No one seemed to be listening to angels’ songs of peace.

Writing during a period of personal melancholy Sears portrayed the world as dark, full of “sin and strife,” and not hearing the Christmas message.

Still through the cloven skies they come
With peaceful wings unfurled
And still their heavenly music floats
O’er all the weary world
Above its sad and lowly plains
They bend on hovering wing
And ever over its Babel sounds
The blessed angels sing.

Fear For The Future

Its references to the “Babel sounds” of human strife, “man at war with man” and the “men of strife” are very topical. Not only did he fear for the future of his own nation, but Europe had just suffered its “Year of Revolutions.” in which governments across the continent had been swept violently from power. 1848 saw the publication of the Communist Manifesto. The United States had just fought a war that the recently-elected congressman Abraham Lincoln saw as an unjustifiable attempt at a land-grab.

Yet with the woes of sin and strife
The world has suffered long;
Beneath the angel strain have rolled
Two thousand years of wrong;
And man, at war with man, hears not
The love-song which they bring;
Oh, hush the noise, ye men of strife
And hear the angels sing.

Sears was theologically very conservative by Unitarian standards, believing in a fully human and fully divine Christ. A passionate opponent of slavery, he forecast before the Civil War that America would “reap the whirlwind” of its sin.

In a season marked by a crushing load of loss, division, conspiracy, and anxiety the invitation to hush the noise and listen is well taken.

O ye beneath life’s crushing load
Whose forms are bending low
Who toil along the climbing way
With painful steps and slow
Look now, for glad and golden hours
Come swiftly on the wing
Oh rest beside the weary road
And hear the angels sing.

What does this carol mean to you today?  Please leave a comment at the bottom of this post.