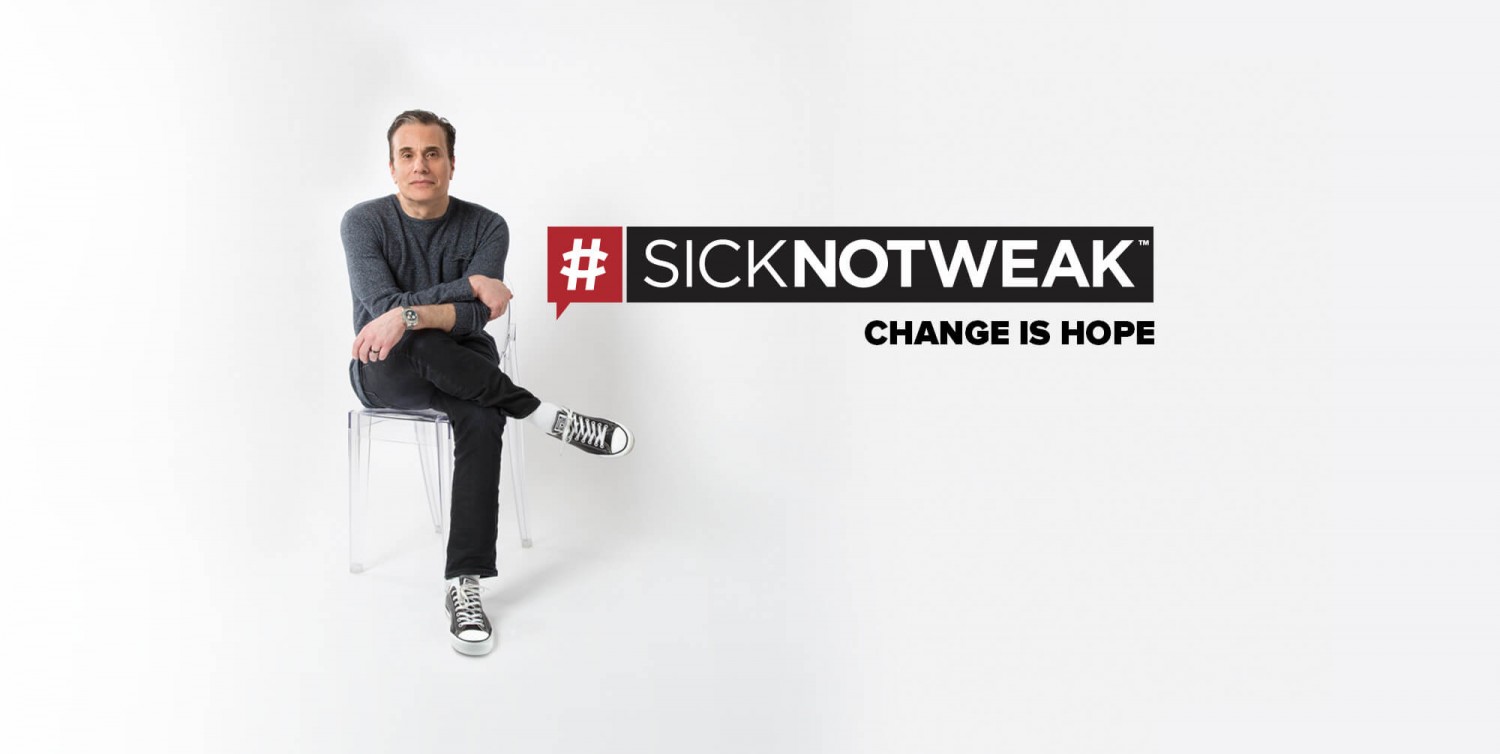 Michael Landsberg remembers the exact time that his life changed. Landsberg is best known in the sporting world as a TSN commentator. What follows is a moment that moved him to the front of the line of unexpected influencers trying to save lives.

“It was the moment that suicide ceased to be someone else’s tragedy. I couldn’t ignore it anymore.

It was 5:25pm on August 31, 2011. Up until that point, I knew of many people who had taken their lives; but I didn’t know anyone who had. That little word of takes it from the macro to the micro, from a societal issue to a personal issue, and from brainfelt to heartfelt.

At 5:25pm with the sun shining on me and in me – my world changed.  It was then that I learned that my friend Wade Belak, had taken his life.

Since that moment I have learned a lot about suicide, but nothing more important than this: suicide has one ally, one accomplice – and that is silence. Hear that? That’s your father, mother, sister, brother, friend not crying out for help.

This conspiracy of silence needs to be broken.

Depression sufferers will often go to any lengths to not give up their secret. Like spies with precious information, they will keep their secrets no matter how intolerable the pain gets.” 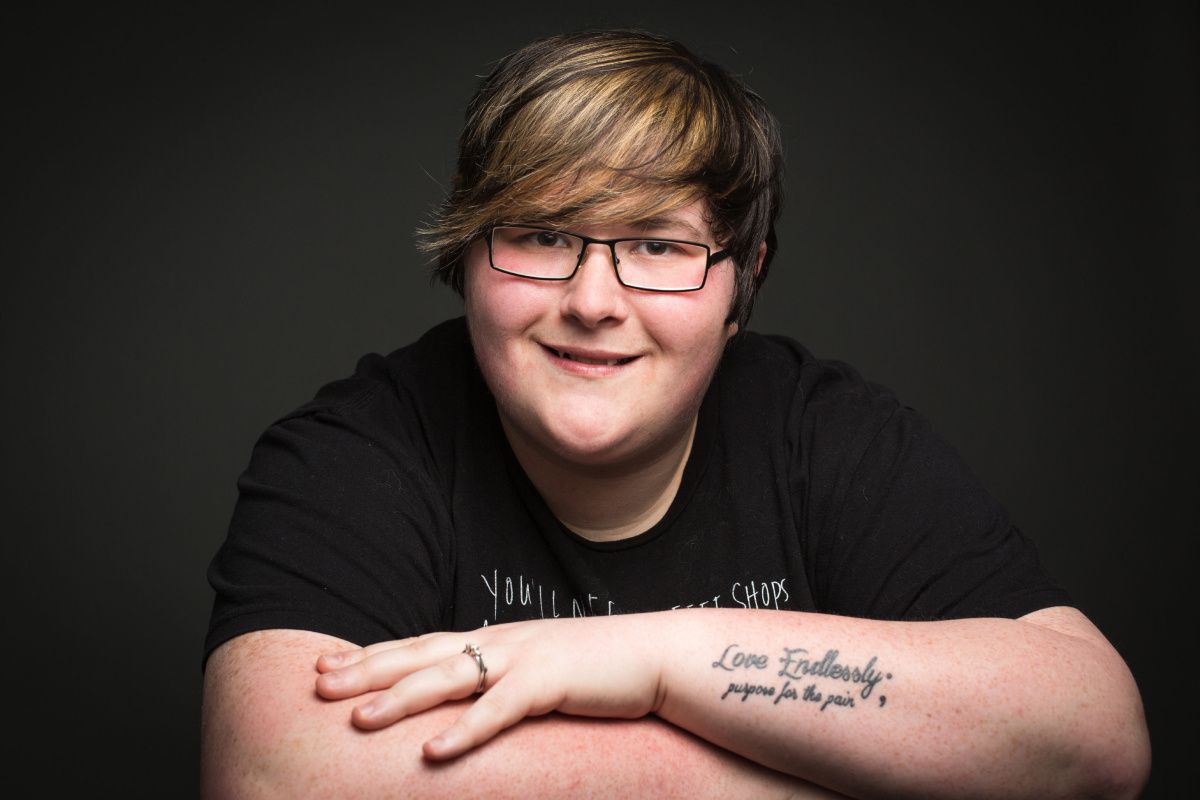 Landsberg says, “No one has tried harder or done more to break the silence than someone named Amy Bleuel. Do you know the name? Likely not. Being a mental health warrior is not exactly high profile. But in the community that I often hang out in – Amy Bleuel is a giant. For the past four years, she spoke about suicide in a way that few others have.

But even in that small group of warriors she stood out because Amy was 100% genuine.

Amy Bleuel’s strength as a leader was/is in part because she was one of us. This is a battle fought by the foot soldiers who battle every day for every inch of their lives.

That was Amy. The semi-colon project was her idea.” 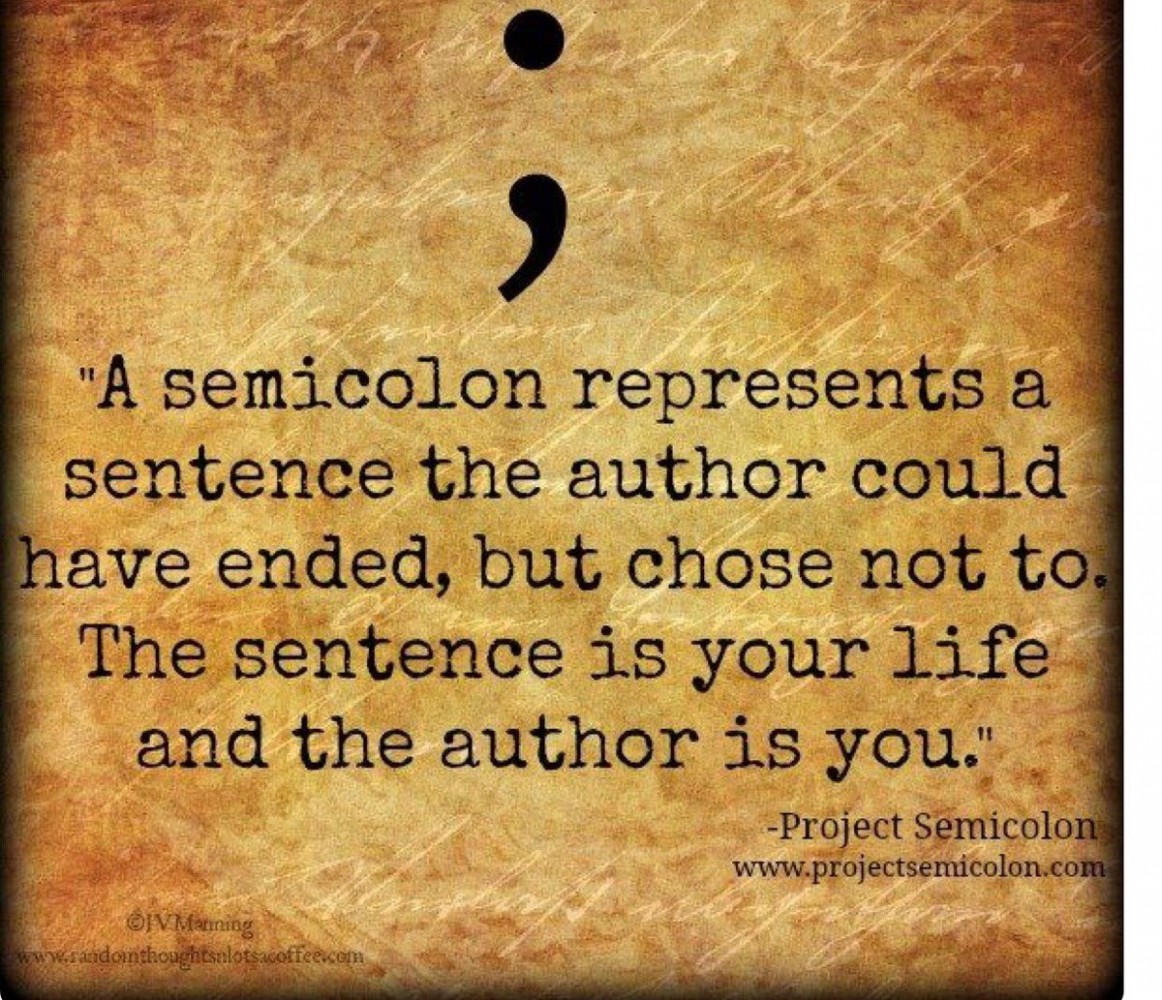 “Amy didn’t hide her tortured past. By the time she turned 18 she had been physically abused, sexually abused, raped, had become a ward of the state, self-harmed and had attempted suicide. At 18 her father took his own life. Between 18 and 30 she suffered more of the same. Life was a boot camp every day for Amy – where just surviving was winning.

On March 23rd 2017 Amy died. She was taken by the illness she fought to publicize. She died at her own hand – guided by an illness that can often be unrelenting and merciless.

The urge to end one’s life only fades when the pain fades.

How about your pain? Or someone you know that may be suffering silently?

Can you hear their silence?

There is hope. And help. Most people facing a mental illness will recover – with treatment, faith and support. 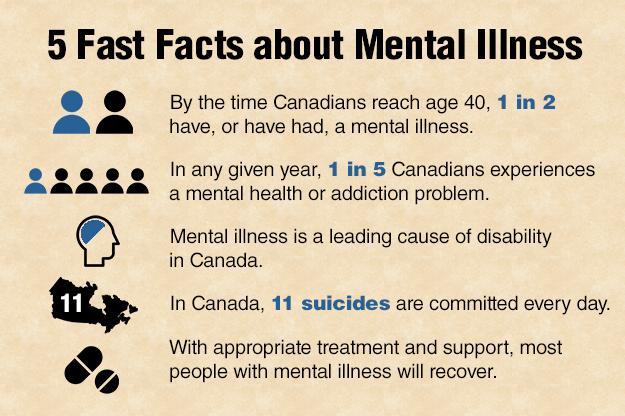 16 Helpful Insights To Depression And Grief: Rick and Kay Warren

5 Misconceptions You Need To Know About Suicide

Things Christians Tend To get Wrong About Depression

Depression: My Story by Brock Harrison