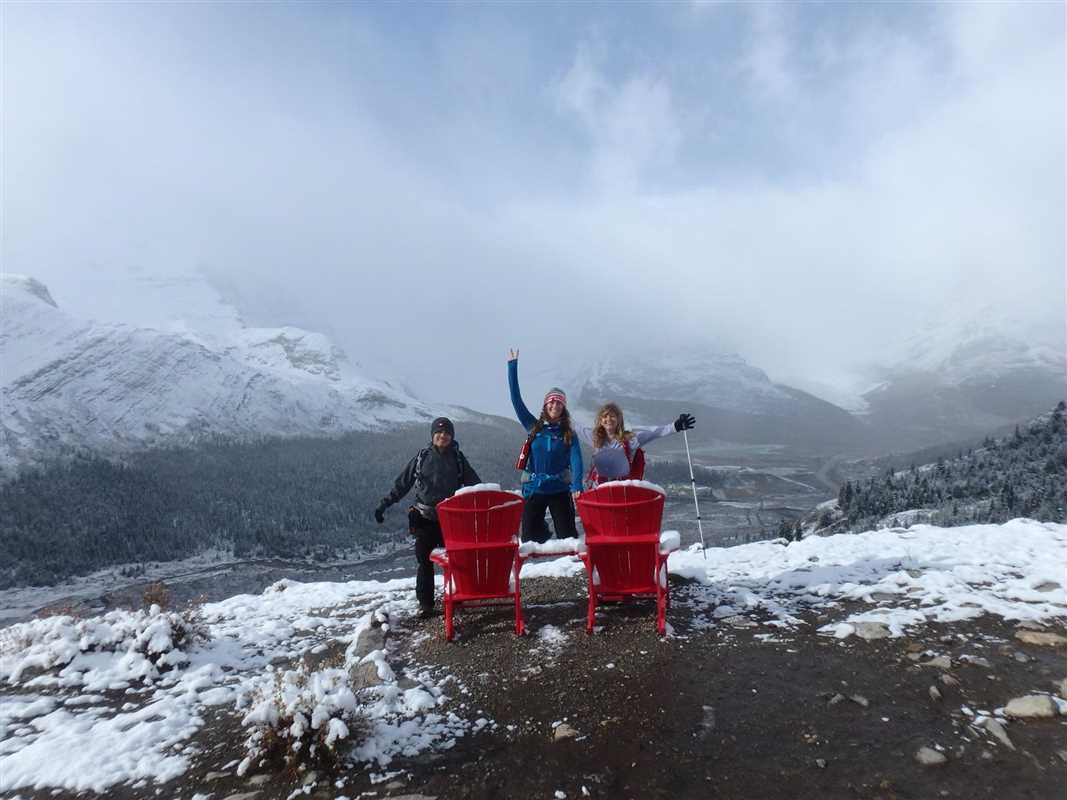 CLIMBING A MOUNTAIN CAN GET YOU THROUGH YOUR DEEPEST VALLEY

When Angela was in the deepest valley of her life, climbing a mountain was a way she got through it and now she’s helping other women facing their own valley reach the same heights.

Out Of The Valley

“I gave all I had to my marriage of nineteen years but it still failed and the shame I felt was unbearable,” says Angela. “I wasn’t the same person but tried acting normal. I blamed myself for not being lovable or good enough as a woman for him. I finally got counseling through SAIF (Stop Abuse In Families). They gave me books to understand his behaviors and they listened to the secrets I kept for so long. I know now that I didn’t fail anything and the shame I felt was because I felt I disappointed God.”

Angela loved backwoods trekking but the suggestion of hiking a mountain was out of her comfort zone. However, recovering from her divorce was far from comfortable and since she was already out of her zone she took up the challenge of hiking Whistlers Mountain, near Jasper.

She had just turned forty. 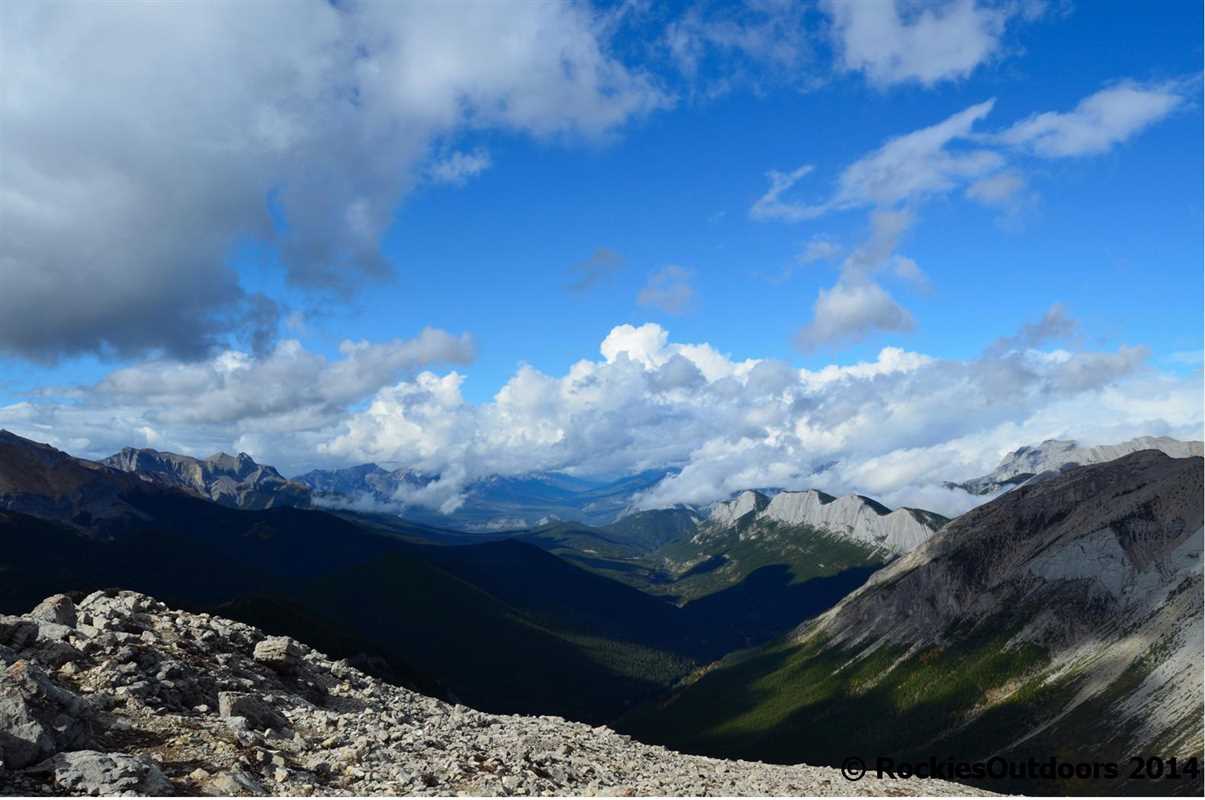 Since the first hike, Angela has conquered many more mountains over the past 6 years challenging herself with tougher hikes each year. “The highest and my favorite is Mount Robson. I like bringing curious or interested people on smaller treks. I’ve organized many backpacking trips ranging from 2 to 10 days, bringing new and experienced hikers even to Newfoundland and Vancouver Island.”

In May 2015 Angela lost her job. She had to give up her apartment and stayed with a friend and her children went to live with their father.

Her dad died in June adding to the stress of everything else. “I had flashbacks of terrible memories from my childhood combined with my current struggles.” She developed Post Traumatic Stress Disorder (PTSD).

“After reading a post on North Pointe’s ‘Pointes of View’ about a girl who was healed, I asked Jesus to heal me too. And He did! I used to ask God to take my life when panic attacks would happen but this time God healed me. He also blessed me with several personal miracles. Like a lot of miracles!!! I still fight anxiety a little but my depression, PTSD, and panic attacks are gone. God is so good.” 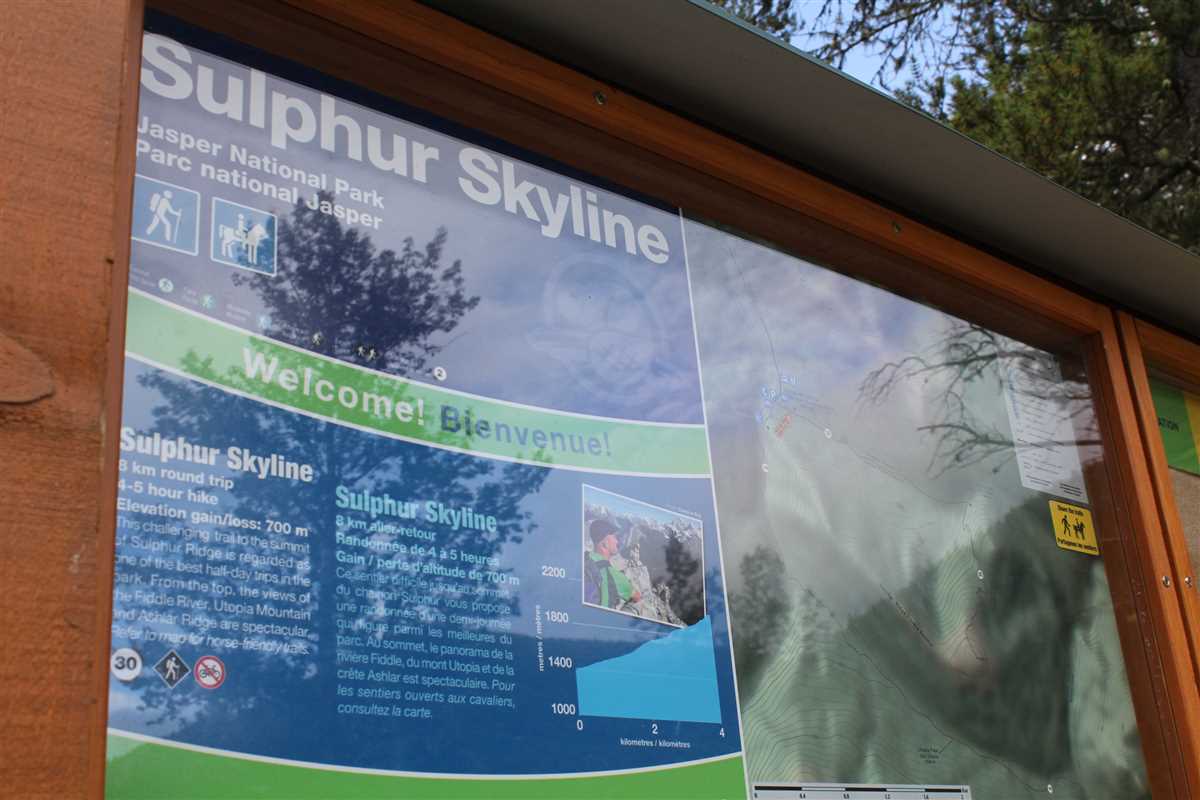 “God knows better than I do and He is bigger than any situation. He can clean up any mess and put together every broken puzzle. I felt weak for so long but have endured so much in my life. People going through something like this feel completely alone.

I’m ready to come back strong with an army of willing women to conquer another mountain!”

Angela took a group of women from North Pointe climbing with her on a June Saturday in 2016. The Sulphur Skyline hiking trail has some of the most breathtaking panoramas that Jasper has to offer. The 8km hike is a stiff climb but doable even for beginner hikers.

The ladies met at 6:30am in North Pointe’s parking lot and car pooled to Jasper. The hike was three hours in total.

A bag lunch was their nourishment and the mountain top view was their fuel.

Angela invited the women to bring a rock with a word written on it that brings you fear and leave the rock at the mountaintop with God and proclaim ‘fearless’ to be your new word to carry back down the mountain. 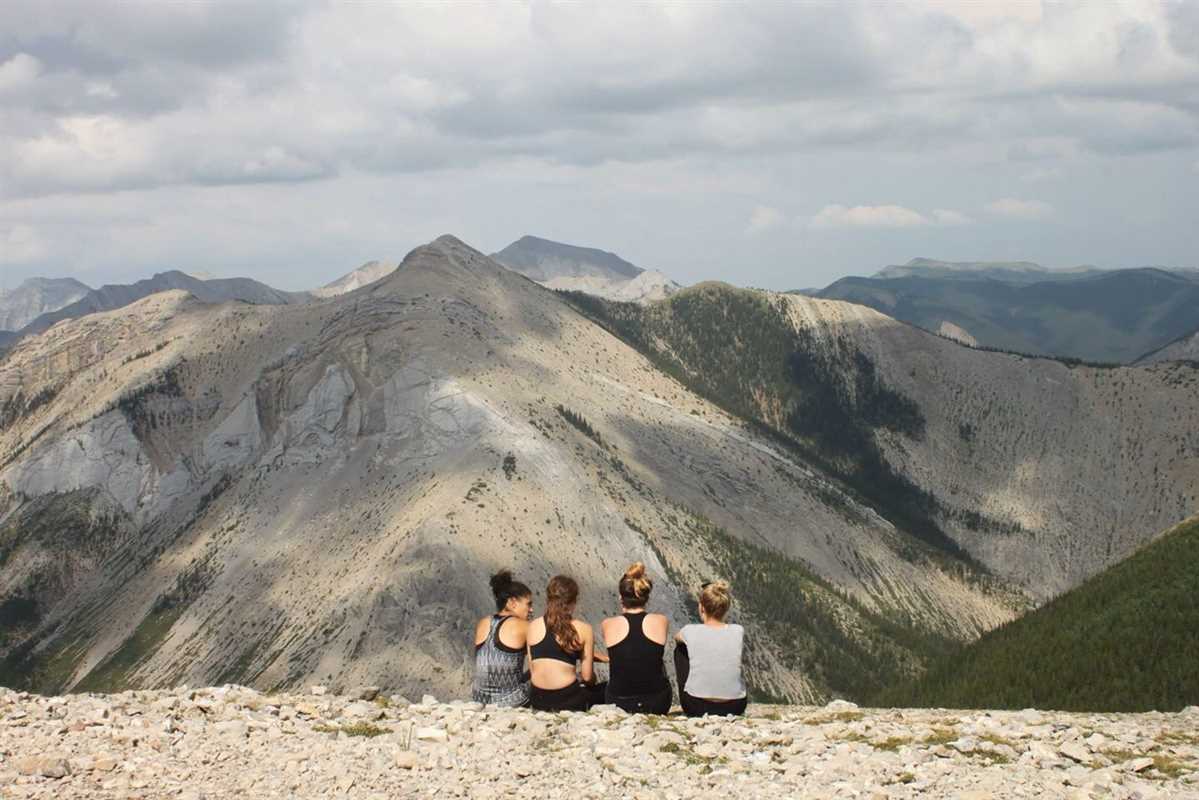 APPLICATION:Are you a climber? What valleys have you gone through?