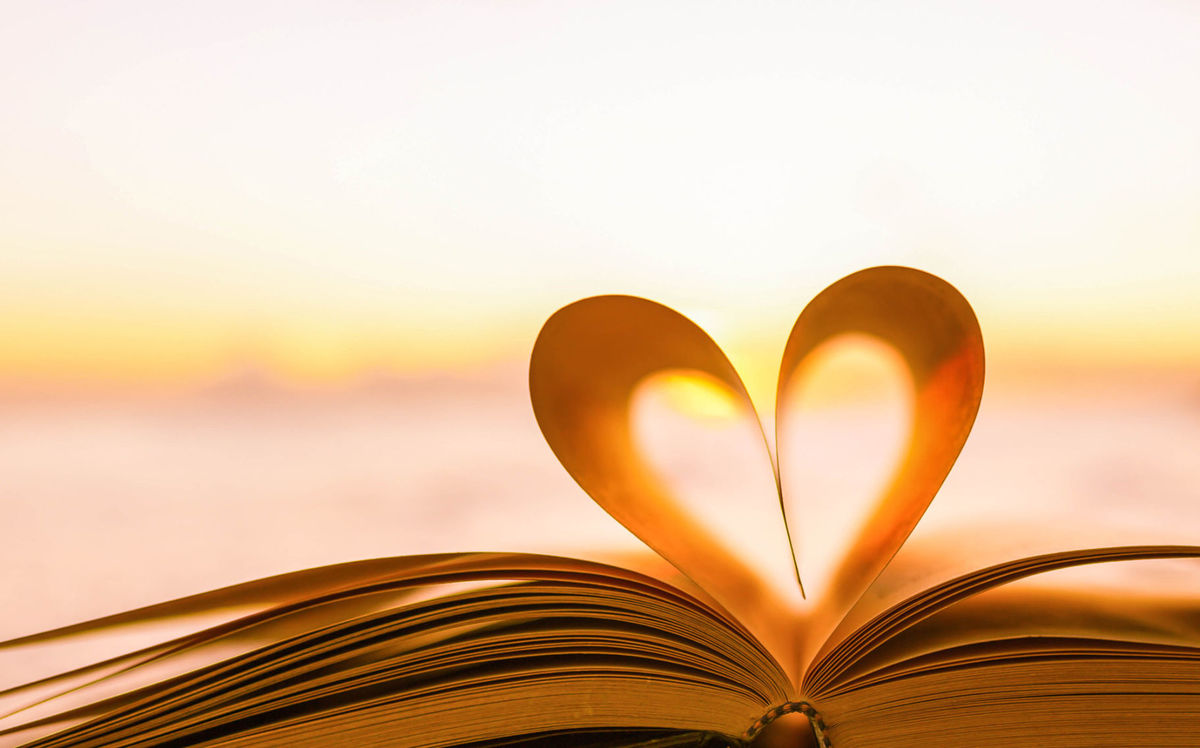 OUT OF THE PIT: DUANE MILLER’S MIRACLE

Pastor Duane Miller was forced to prematurely retire because of a virus that penetrated the myelin sheath around the nerves in his vocal cords. His speech was reduced to a raspy whisper. Doctors said the vocal cords were beyond repair. Three years later something amazing happened.

Some people call them coincidences; others call them serendipities. Some call them God’s connecting points or miracles. I like the term “Godwink.”

A Godwink is what some people would call an answered prayer, or simply an experience where you’d say, “Wow, what are the odds of that!”

I “happened upon” a remarkable account while preparing my Sunday message on the subject of healing. The story was from the life of a Texas pastor, Duane Miller. Duane shared his miraculous healing in a book called Out Of The Silence. 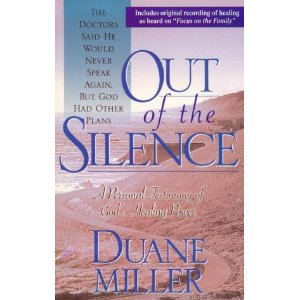 Hoping to order copies of Duane’s book from his organizatio I dialed the 1-800 number. The online click signaled that my call was being re-directed. I heard a puzzled voice answer, “Hello?” My call had been re-directed to Duane’s personal cell phone in Houston. He was as surprised as I was to have a conversation.

I had the pleasure of hearing Duane’s crystal clear voice as he recounted his story. In 1990 he prematurely retired from pastoring because of a virus that penetrated the myelin sheath around the nerves in his vocal cords. His speech was reduced to a raspy whisper.

On Sunday January 17, 1993 Duane lead an adult Bible class. Teaching the class with a special microphone resting on his lips, he reaffirmed his belief in divine healing by referring to Psalm 103. Listening to the recording of that event, you can barely understand his weakly spoken, wheezy words. The miracle happened as he read verse 4, “…who redeems your life from the pit…”

He commented, “I have had and you have had in times past, pit experiences.”

On the word “pit” his life changed – the word was as clear as a bell, in contrast to the imperfect enunciation of the preceding words. He paused, startled; began again and stopped. He said a few more words – all in a normal clear tone – and stopped again. The class erupted with shouts of joy, astonishment and sounds of weeping.

God completely healed him as he was declaring the truth in this psalm. 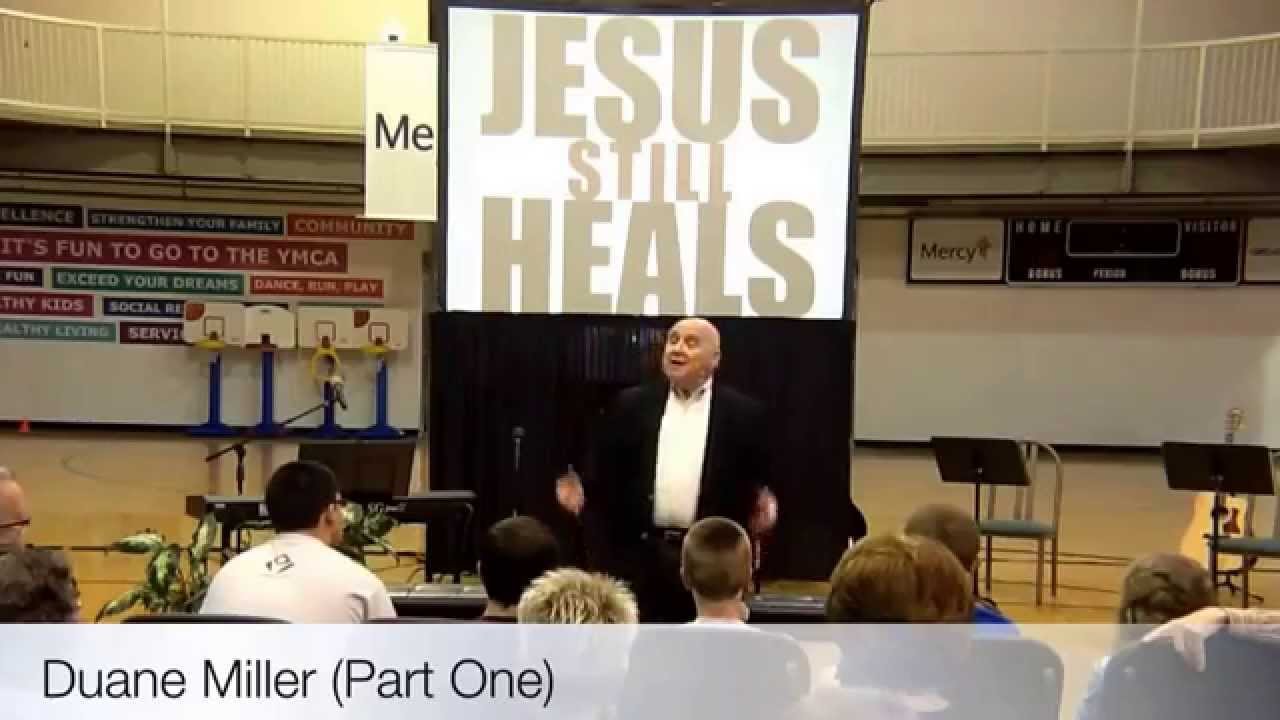 Duane told me that more than 200 doctors were familiar with his case. His physician was the Head of Medicine at Baylor University. His was a well-documented miracle.

He has since appeared on Oprah, 100 Huntley Street and traveled the world sharing his story.

Perhaps this post will be your Godwink. Do you need encouragement regarding your writing? Do you need a miracle of healing? Listen to Duane’s experience in 1993 as he received his miracle.

Miracles and Godwinks will happen to you.