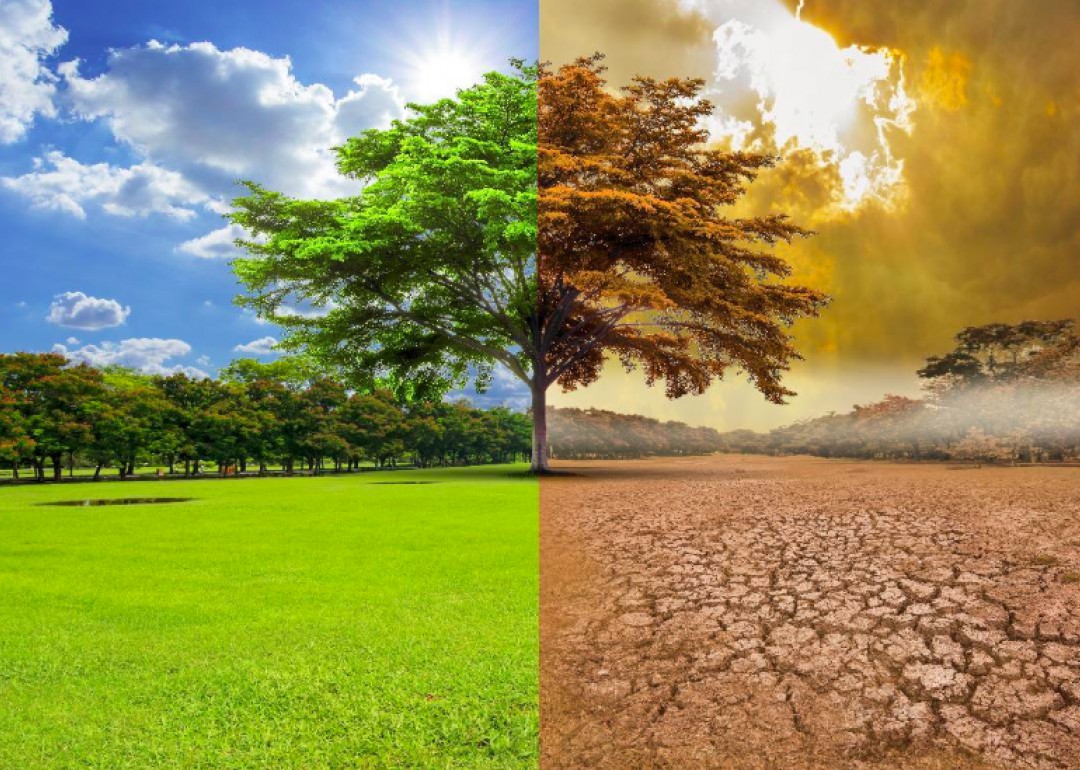 Is It Hot Enough For You?

You don’t have to be a liberal tree-hugger to care about the climate. All you have to be is a human living on this planet.

The issue of climate change is not a new subject for me. Nor is it my sole focus. This is a follow up to the REVwords post about climate change and a simple step to address it.

They keep our planet habitable; without them, it would be a ball of ice. But by digging up and burning massive amounts of carbon, we’re wrapping an extra blanket around our planet, a blanket it doesn’t need. And that’s why the world is warming.

Climate change is real, we’re contributing to it, and it’s serious.

Last month was the hottest June on record in North America, with more than 1,200 daily temperature records broken in the final week alone. But overlooked in much of the coverage were an even greater number of daily records set by a different — and potentially more dangerous — measure of extreme heat: overnight temperatures.

On average, nights are warming faster than days across most of the United States, according to the 2018 National Climate Assessment Report. (NY Times – July 10,2021) 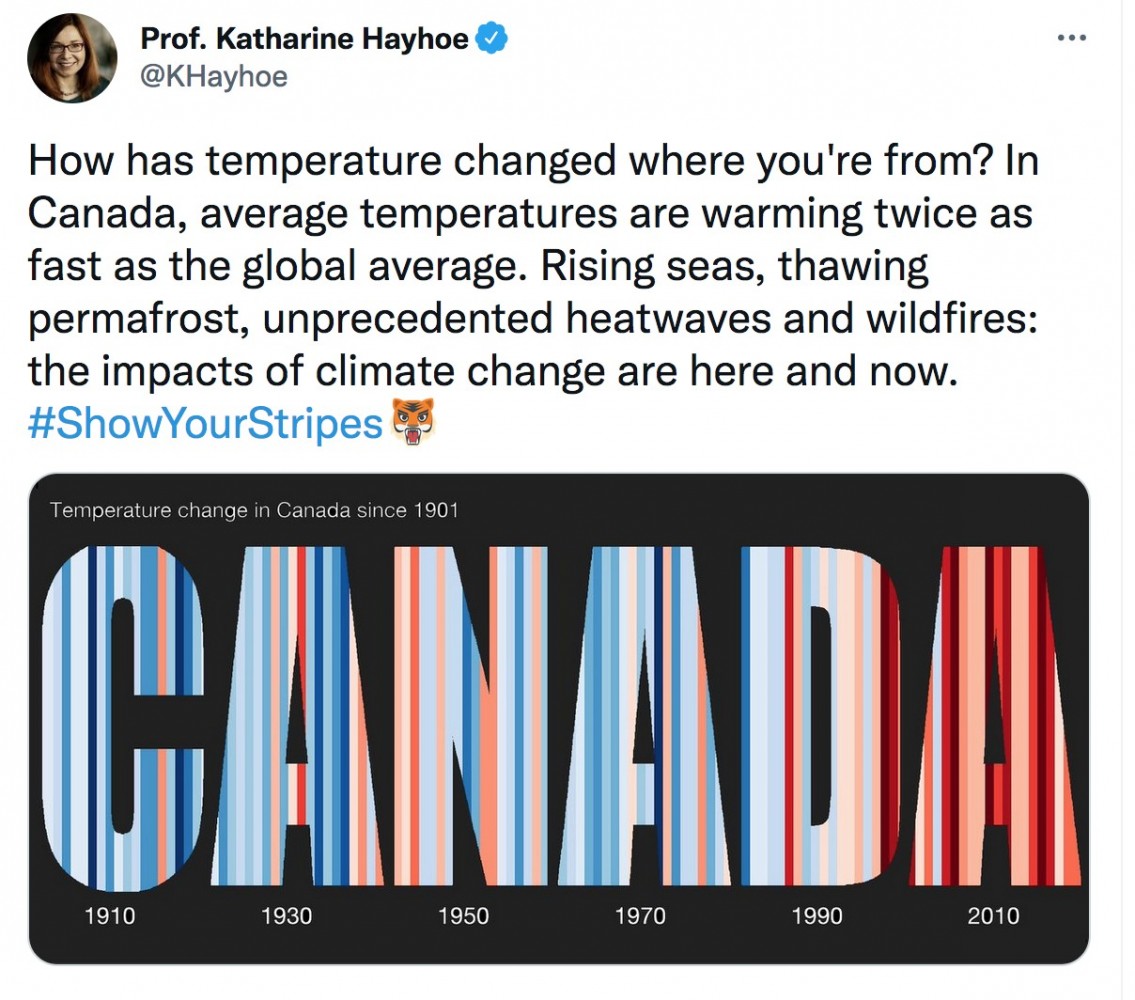 If this pace of warming continues, warming would reach 1.5°C around 2040.

The planet’s average surface temperature is rising. 2020 was the warmest year on record.

Greenland and Antarctica have decreased in size.

Glaciers are retreating everywhere around the world.

More than 93 percent of the American West is in moderate to severe drought.

If we continue to burn fossil fuels at the current rate the Earth could be 3 to 4 degrees Celsius hotter by the end of the century.

The Arctic will be free of ice in summertime.

Hundreds of millions of people will suffer from food shortages and extreme drought.

Huge numbers of species will be driven to extinction.

Some regions will become so hot and disaster-prone they are uninhabitable.

Warming beyond 1.5 degrees Celsius would trigger catastrophic sea level rise, near-total loss of coral reefs and a calamitous increase in the frequency and intensity of natural disasters.

The only comfort, according to Dr. Katherine Hayhoe, is in knowing that action can still be taken. Though the world could exceed 1.5 degrees of warming within this decade, scientists say we can avoid crossing that threshold if we cut global greenhouse gas emissions by about 7.6 percent per year.

Such cuts would require an unprecedented transformation of human society. But look at the alternative, Dr. Hayhoe reminds us.

“We have choices to make. And the quicker we make those choices, the better off we will all be. The future is in our hands.”

“We’ve built our civilizations on… the assumption of a stable climate. Yet the climate is changing faster than at any time in the course of human civilization as we know it.”

We have designed our lives around climate patterns of the past, assuming we can rely on what the drought of record is, what the average temp is, where the flood zones are, where we grow our food, how we design our infrastructure.

Alice Bell, writing in the Guardian observes, “One of the hardest parts about the history of the climate crisis are warnings from the 1950s, 60s and 70s, musing about how things might get bad sometime after the year 2000 if no one did anything about fossil fuels. They still had hope back then. Reading that hope today hurts. We are now living our ancestors’ nightmares, and it didn’t have to be this way.”

I know lots of readers believe that “talking” doesn’t provide any solutions.

But, there’s no way to get to a solution if people don’t believe in the problem.

Dr. Hayhoe is trying to get people to believe there’s a problem so that they want to accomplish a solution.

Civil conversations can lead to solutions.

As a Christian and a pastor, I’ll add my voice to that conversation. God loves His creation – humans and planet Earth.

What do you think? What kind of conversations have you had around climate change? Are they political? Civil? Please post a comment below.

Here’s what I wrote about climate change.