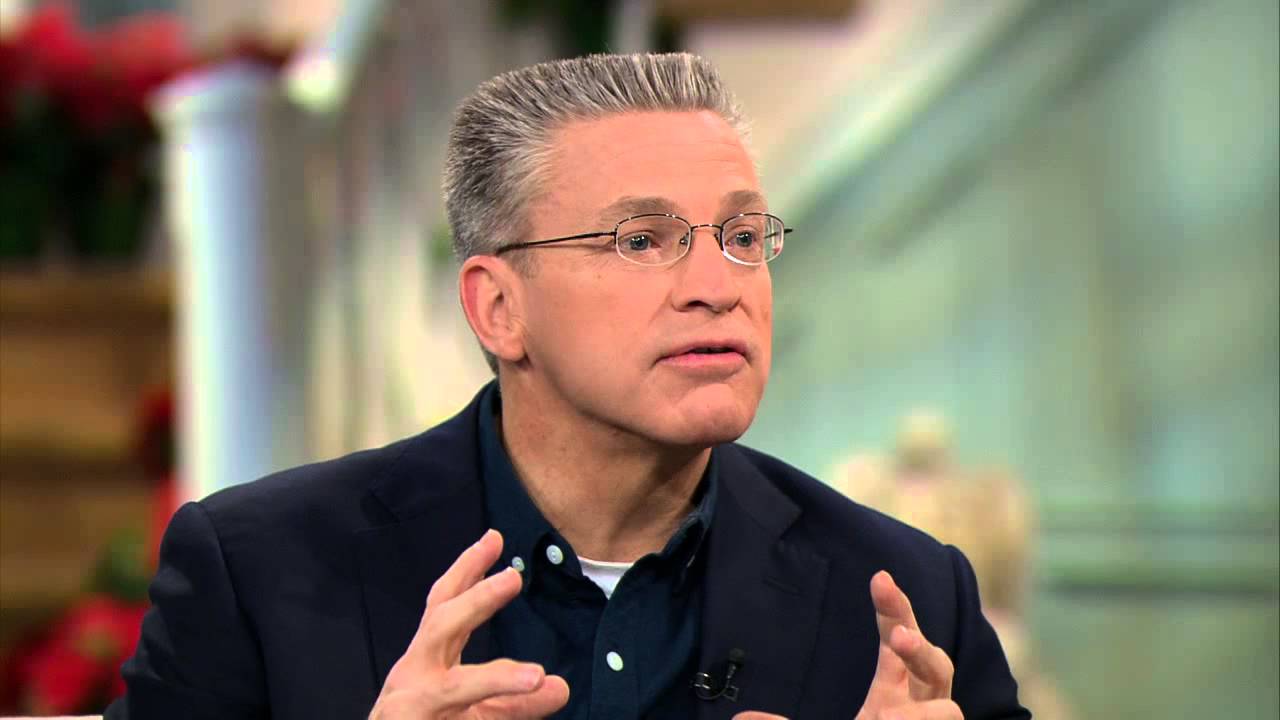 CHILD SEXUAL SLAVERY ENDS WITH US

Saju Mathew is an American lawyer working in India to bring about change in the most vulnerable group in the world and end child sexual slavery. I met him at the Matrix Hotel in Edmonton, Alberta – an aptly named venue to begin a journey into reality.

A Shift In Identity 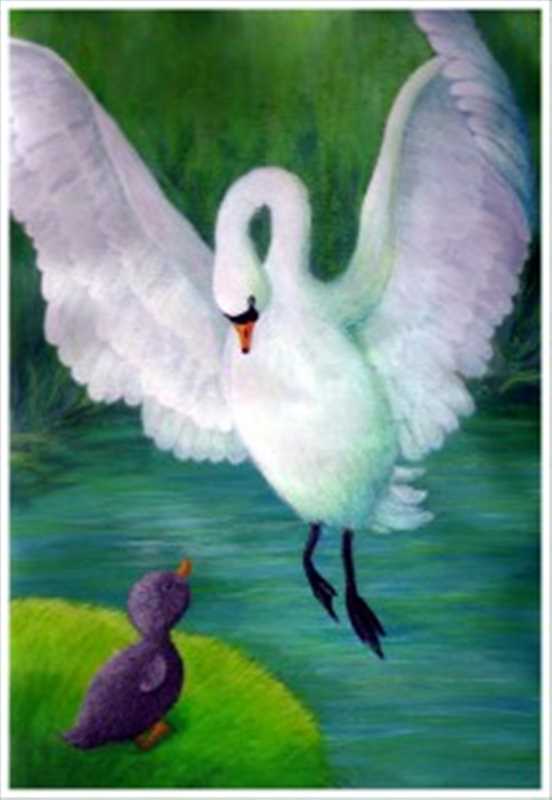 Saju introduced his subject with the story of “The Ugly Duckling.” He said,

“Change can only happen when there is a shift in identity.”

Saju spoke matter-of-factly about a child prostitute in Chennai, India.

She had been deceived into leaving home with the promise of a better future.

Once settled into her new surroundings she was told to take off all her clothes and put on a mini-skirt and tight fitting top. When she asked why, she was told “for your clients.” When she panicked and said she didn’t want to be a prostitute she was beaten and then raped.

She was raped multiple times a day.

She was gang raped over…

That’s when I start rubbing my eyes.

How could this happen?

“There are 10,000 child prostitutes in one district in one city in one country.”

How can that be possible?

“The annual revenue from the international sex trade is more than the combined income of Starbucks, Google and Nike.”

Saju works for the International Justice Mission in India. IJM is a human rights organization that secures justice for victims of slavery, sexual exploitation and other forms of violent oppression.

Saju went on, “There has been extensive research by social scientists on the theory of change. Their studies show that patterns of destructive behavior must be unlearned and replaced by a new pattern – a new normal. When the driving force is powerful enough, it causes an internal shift in thought, feeling and behavior which liberates people from their old patterns of behavior.”

“From my work on the frontlines, I can see the momentum for change building. We can be a driving force for change, as we work to re-build broken police, court and aftercare systems. I believe we are facing a very unique window of opportunity in India to make lasting change; to redirect the course of history.”

So what of the child prostitutes? Is there hope for them?

The girl in the above story was rescued from the brothel by police and IJM workers, taken to a safe house, lovingly cared for, reunited with her family and then testified against the brothel owners bringing them to justice and imprisonment.

“We can be the generation that ends slavery in India once and for all.”

Saju referenced the abolition of slavery in England at the turn of the 19th century. It was a 42-year long political and social crusade led by William Wilburforce and a tenacious group of Christians.

Gary Haugen, founder of IJM and author of “The Locust Effect,” wrote, “The victims of injustice in our world do not need our spasms of passion; they need our long obedience in the same direction – our legs and lungs of endurance.”

Do you know who you are?

What is God calling you to do to make history in your world? Leave a comment below. The work of IJM is worth looking into. You can find more info here.