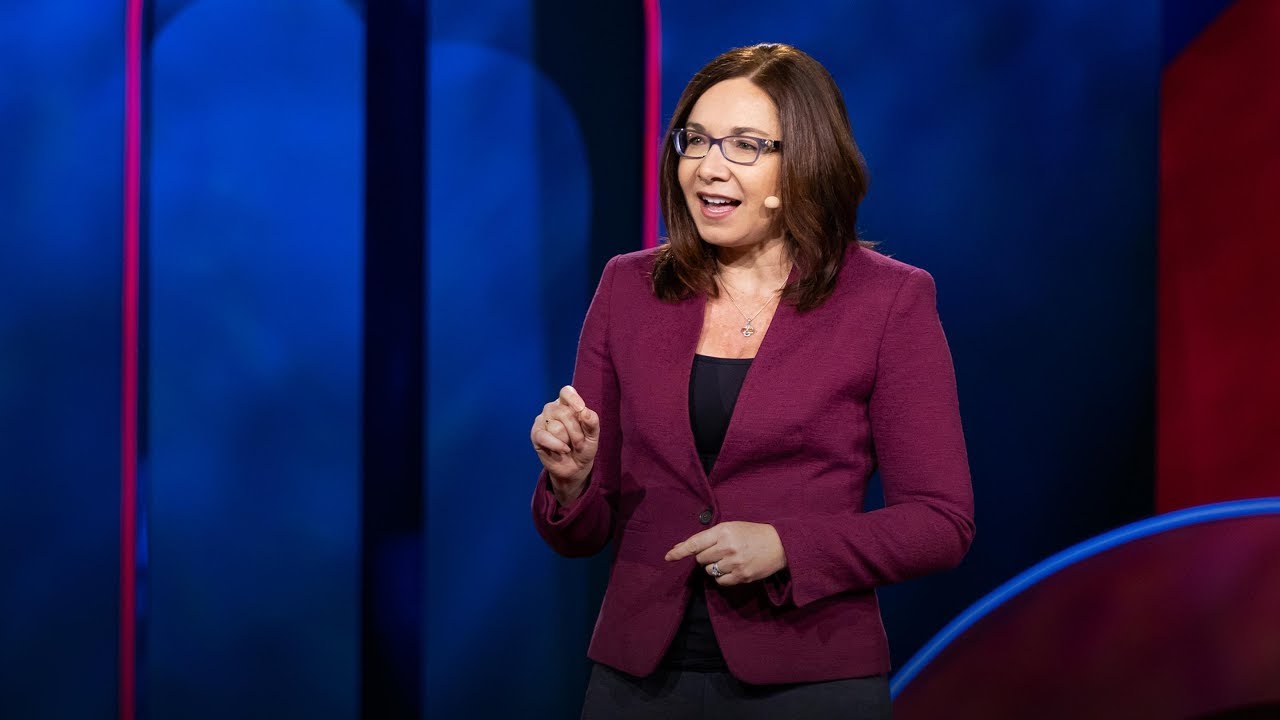 The world’s eyes transfixed on the late June temperature highs in the Pacific Northwest and the Prairies. Experts link a “heat dome” to changes in the jet stream brought on by climate change. 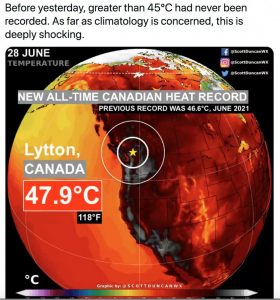 On June 27th, REVwords focused on the impending effects of a heat dome in Alberta. BC was literally on fire. All time daytime and overnight temperature records were falling across the province. The dome was coming our way. My post was intended to be a cooling response to rising temperatures over the weather and Canadian race relations.

One of our readers sent me a thoughtful email.

“Always enjoy your RevWords. I do think that you missed an opportunity with this weeks offering as you failed to mention climate change and the fact that we are destroying our God given environment with fossil fuels. The fact that people may get more irritated in the heat pales in comparison. I believe that this is one of the biggest failings as a society. You would think that Christians would be leading the charge of reform and not living in some world of denial and complacency.” 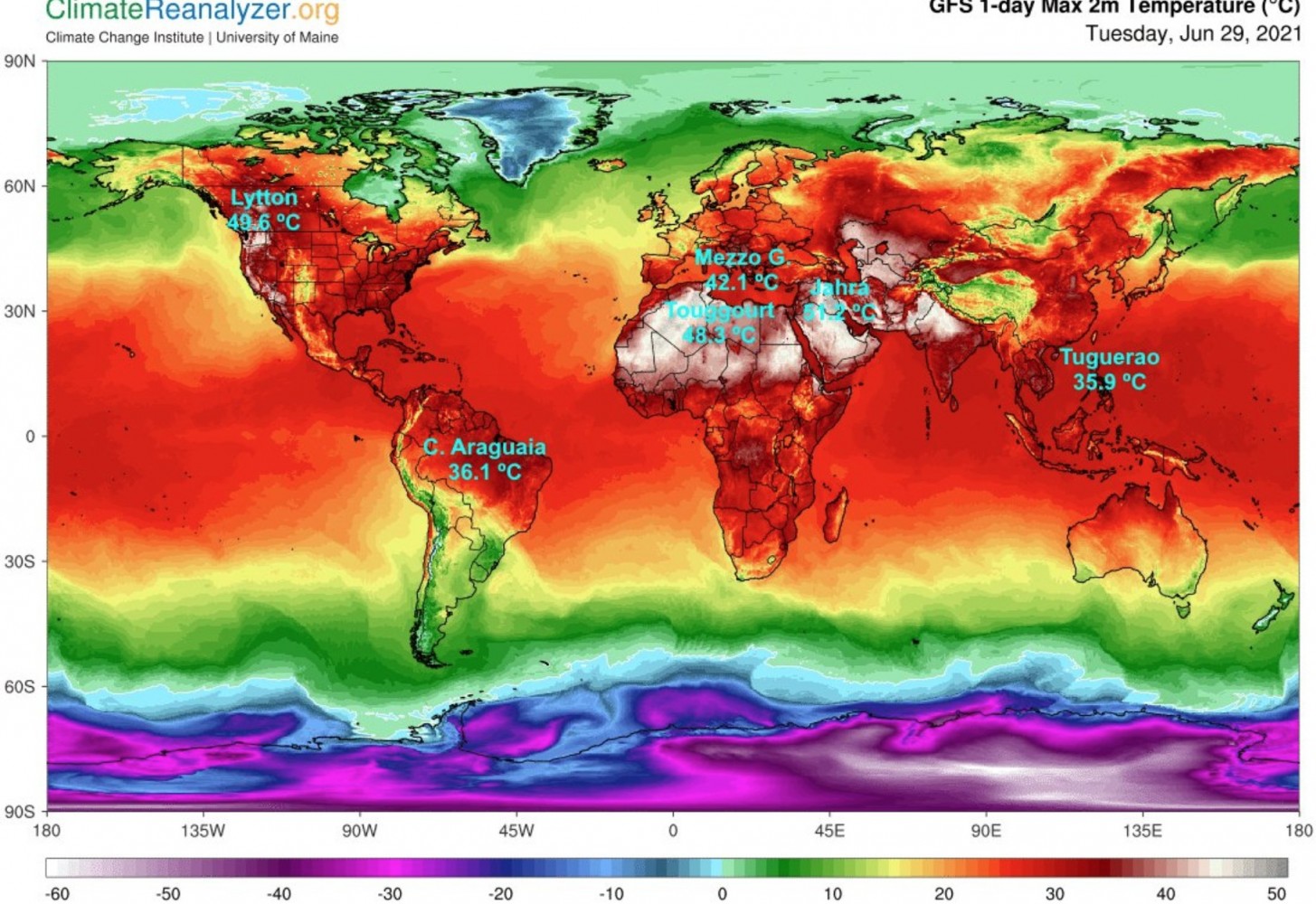 “Canada had a temperature of nearly 50 C. Without human-induced climate change, it would have been almost impossible …as the chances of natural occurrence is once every tens of thousands of years.”

Common to the COVID pandemic, climate change, and Canadian race relations in particular, is the impression that Christians are uninformed, stuck in denial or careless in failing to lead change.

There is so much information available from a multitude of experts. Who do you trust on climate change?

I have long settled on Dr Katherine Hayhoe as my go to for climate change info. What we have in common is a Christian faith, the belief that science and faith are allies, and facts are our friend.

She calls climate change “one of the most pressing issues we face today.” 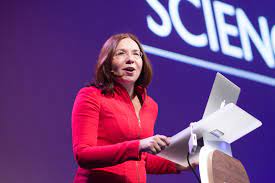 Dr Hayhoe is a Canadian, born in Toronto, working in Texas. She is an atmospheric scientist.

In 2015 she was named one of the Huffington Post’s 20 Climate Champions.

Her research currently focuses on establishing a scientific basis for assessing the regional to local-scale impacts of climate change on human systems and the natural environment.

She doesn’t accept global warming on faith. “The data tells us the planet is warming; the science is clear that humans are responsible; the impacts we’re seeing today are already serious; and our future is in our hands. As John Holdren once said, “We basically have three choices: mitigation, adaptation, and suffering. We’re going to do some of each. The question is what the mix is going to be. The more mitigation we do, the less adaptation will be required, and the less suffering there will be.”

Dr Hayhoe says, “What means the most to me personally is when just one person tells me sincerely that they had never cared about climate change before, or even thought it was real: but now, because of something they heard me say, they’ve changed their mind.”

Maybe the next someone will be you.

I’d love to hear your opinion on climate change. Please join the conversation by posting a comment at the bottom of this page. Looking forward to learning together.

Read part 2 on this subject in Is It Hot Enough For You? 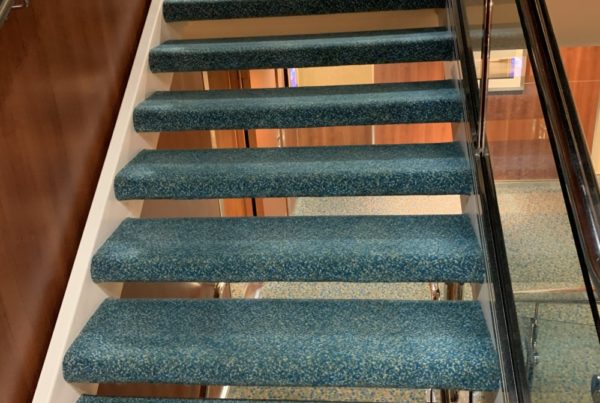