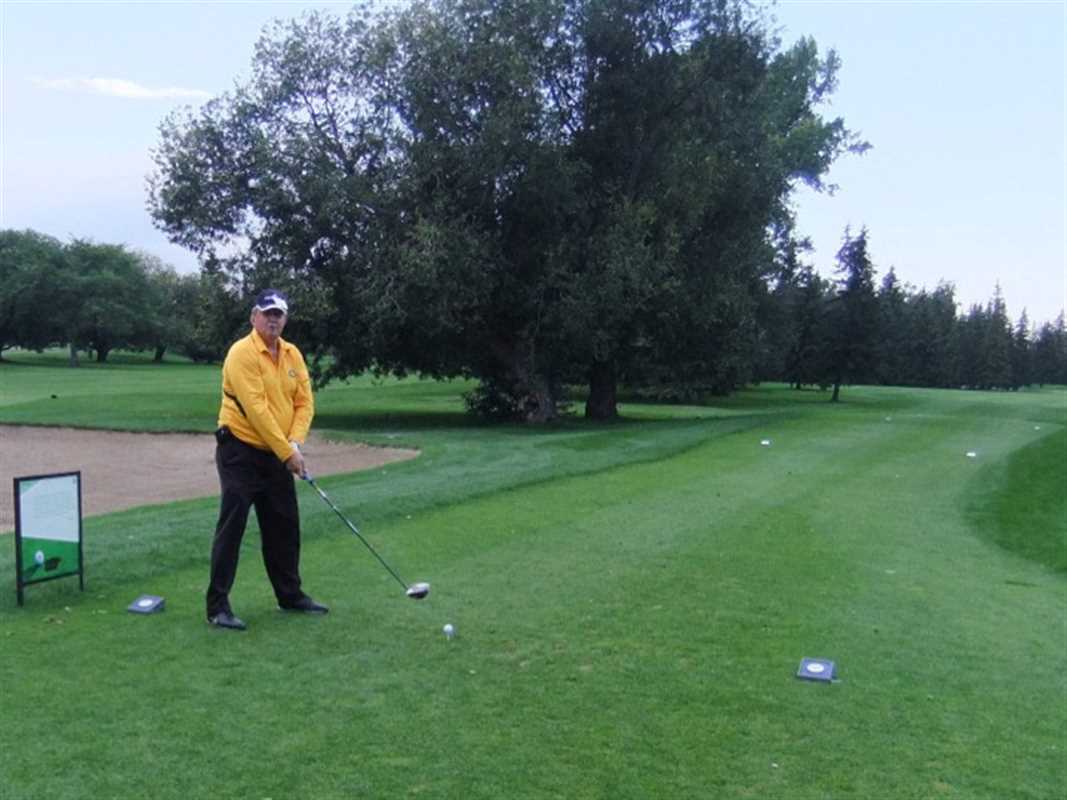 Surrounded by family, Garry George Lefebvre passed into the loving arms of his Lord and Saviour, Jesus Christ, on March 16, 2016. He was an amazing husband, father and grandfather whose passion for Jesus, leadership, fatherhood and marriage defined his life.

Garry Lefebvre served as an elder at North Pointe, a sacred role filled by only a handful of men and women in our 99 year history.

Garry was a brother,

the visionary leader of Athletes in Action and Circle Square Ranch, and 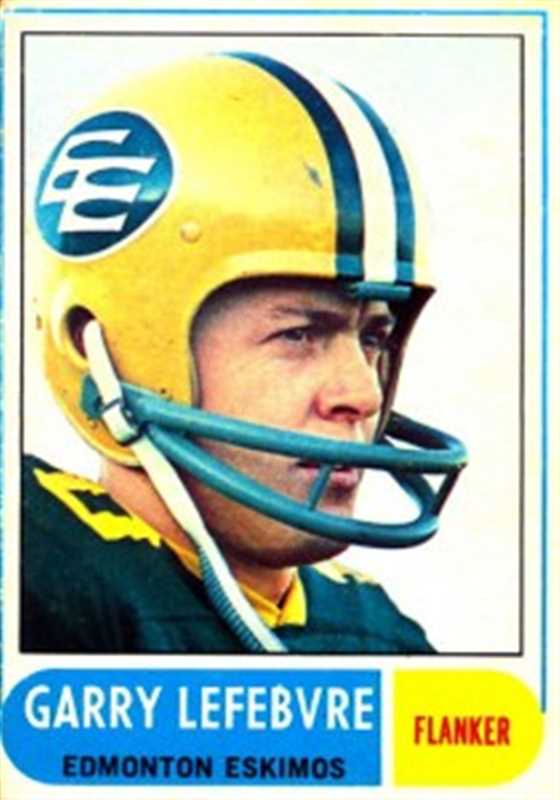 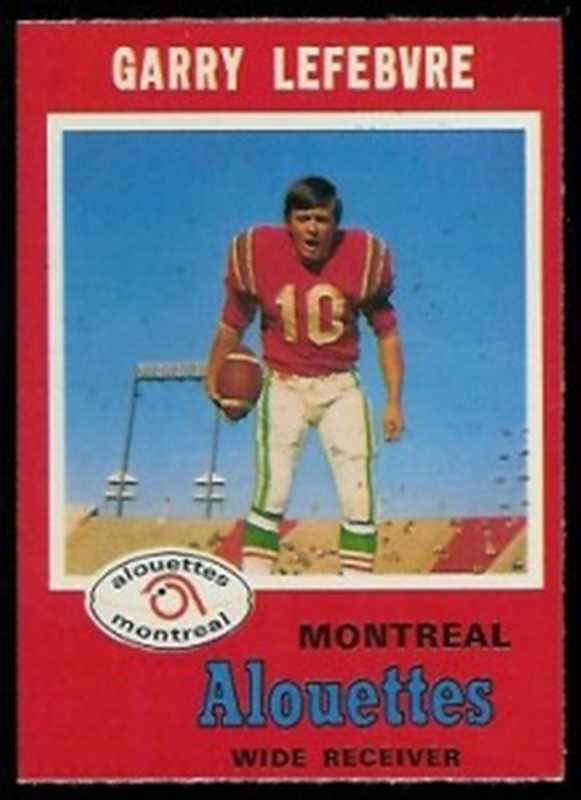 He was the salt of the earth.

Did I mention avid golfer?

Garry held strong convictions but he didn’t let them divide him from people holding contrary ones.

He brought people together.

He was a peacemaker not a pacifist.

He mesmerized our church family with his memorization of Scripture.

Garry could put a smile on your face and make you feel better even when he felt lousy.

He set the standard as the first professional athlete to give glory publicly to Jesus in celebrating a major sports achievement.

The following is an insight into Garry’s heart and a tribute to Jesus, to whom he was fully devoted.