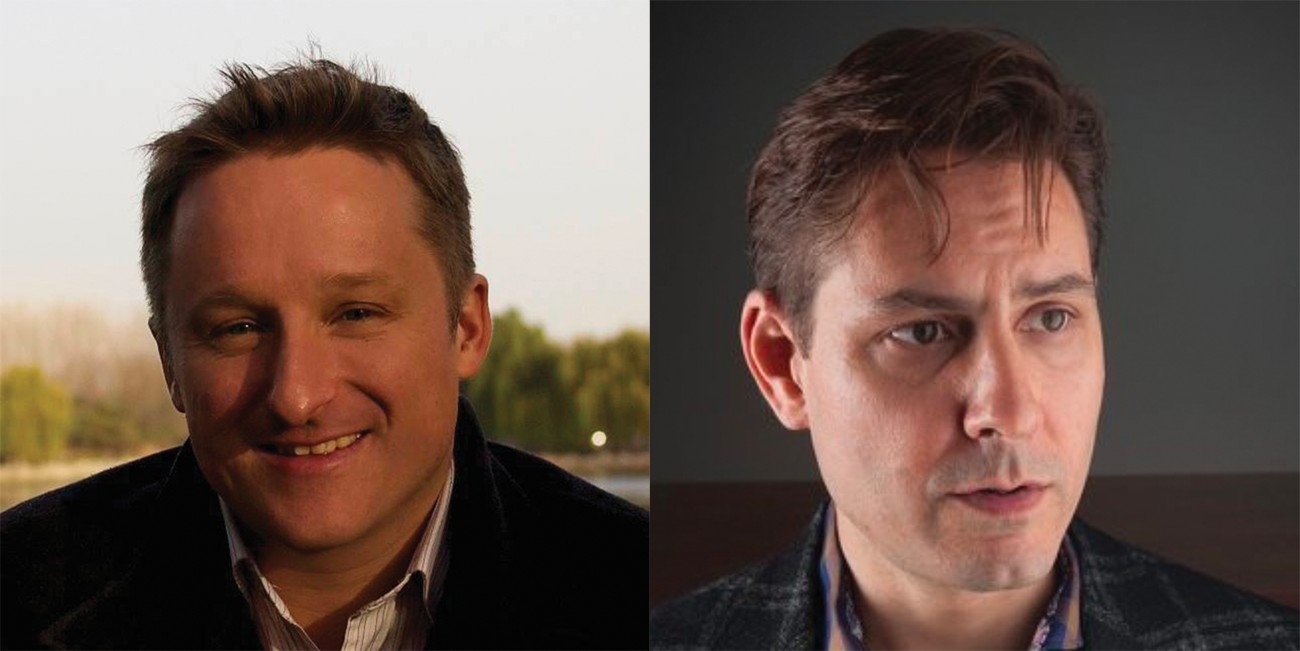 I do not know Michael Kovrig or Michael Spavor but they are Canadians and they desperately need help. I can’t help everyone, but I go on record as standing up for the Michaels. So can you.

Stand With the Micheals

Two Canadians are suffering physically and mentally, isolated from each other in Chinese prison cells, for no fault of their own. The Michaels are being told that Canada has abandoned them. This was the experience of my friend Kevin Garratt who was imprisoned in China for 774 days.

Michael Kovrig, a diplomat on leave who was working with the International Crisis Group, and Michael Spavor, an entrepreneur, have been imprisoned in China since Dec. 10, 2018. Kovrig and Spavor are to be tried on separate charges of espionage.

The Kovrig and Spavor families are relentlessly exhausting all sources to bring their men home. Wanting to see what could be done to help, on June 22nd I contacted Vina Nadjibulla, Michael Kovrig’s wife and she encouraged me to create this campaign. You can help by speaking up for the Michaels. 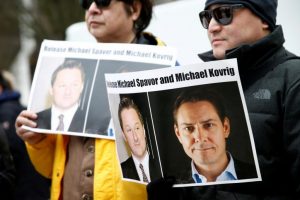 STEP 1 – Post this image as your Facebook cover by July 1st and leave it up through the month of July.

STEP 3 – Write a personal letter to the Prime Minister and your local MP asking them to increase their efforts to bring the Michaels home. Personal letters sent on a massive scale on the same subject go a long way in getting the attention of elected officials.

STEP 4 – If you are a person of prayer, stop and pray for their release at 12:00pm every day until they are home.

Michael Kovrig and Michael Spavor have been imprisoned in China since Dec. 10, 2018. They are Canadian citizens in a horrific situation at no fault of their own.

The Michaels are known only to me by their plight but as a Canadian citizen I stand with the Michaels and pray for their safe return home. I ask that you make every effort and relentlessly exhaust every channel at your disposal to see to their immediate release from imprisonment and be reunited with family and friends in Canada.

Thank you for persevering and continuing to work on behalf of citizens facing injustice abroad.