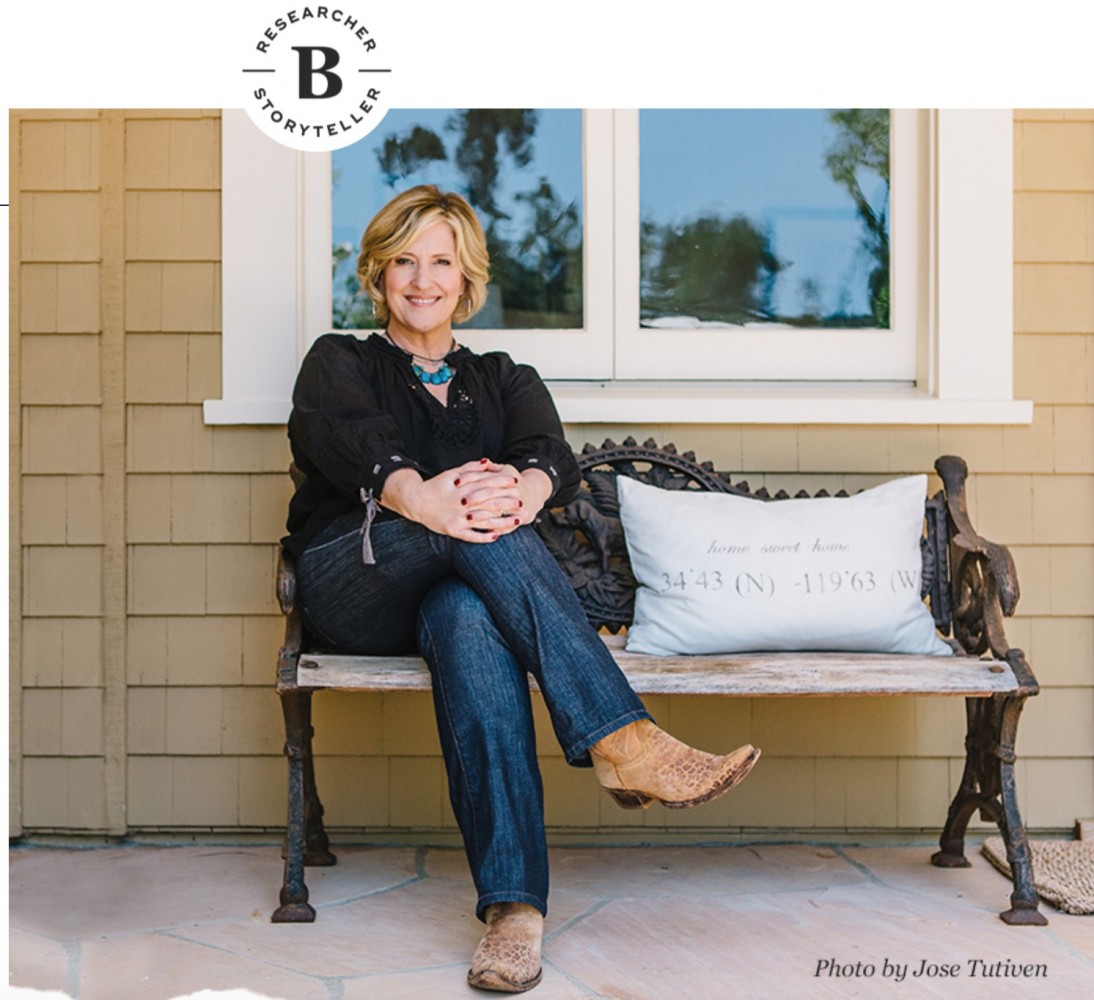 Brene Brown: The Conversation That Left Her Speechless

Brene Brown is the author of five #1 New York Times bestsellers including ones I’ve read: Daring Greatly, and Rising Strong. Their essential themes are the same. The path to a meaningful, loving life comes through a willingness to be vulnerable and a rejection of the socially produced shame that convinces us we, or our vulnerabilities, are not worthy of love.

Brene spent the past two decades studying courage, vulnerability, shame, and empathy as a research professor at the University of Houston. She’s famous for her TED Talk on the power of vulnerability, viewed over 50 million times. She’s my go to for insights on forging courage and becoming a Velveteen leader.

One of the final projects in her master’s program was to develop a family genogram (a tool used by behavioral health professionals to help clients visually map out their family histories and relationships). After an hour-long fact-finding conversation with her mom, Brene was speechless.

In her book, Rising Strong she writes,

“I realized that much of what had been dressed up as hard living was really addiction and mental health issues. Yes, there were wonderful folkloric stories of struggle, triumph, and rebellion, but there was also story after story of trauma and loss.”

Am I An Alcoholic?

Brene graduated two weeks after the call with her mom, and she stopped drinking and smoking. She went to her first Alcoholics Anonymous meeting on May 12, 1996. One day after graduation.

She wasn’t sure if she was an alcoholic, but she is a believer in the adage, if you’re asking yourself if your drinking is problematic, then, at the very least, drinking is probably not serving you. And, if you’re scared shitless that your life won’t make sense if you stop drinking, find a friend to take you to a meeting and/or reach out to a mental health professional.

Transforming Or Transmitting Your Pain?

She hasn’t had a drink or cigarette in 23 years. And says she’s only really missed drinking three or four times – mostly when she needs a way to medicate overwhelming anxiety.  “As much as I try to work a ‘live and let live’ vibe, I’ve watched ‘civilized drinking’ ravage the lives of so many families and friends that I’ve developed no interest in it at all.”

“The romance of wine clubs, scotch tastings, and ‘a few beers while we watch the game’ is dead for me. I know there are many healthy, moderate drinkers, but I also see drinking culture as a great cover for pain. And, as Father Richard Rohr says, ‘if we do not transform our pain, we will most assuredly transmit it — usually to those closest to us: our family, our neighbors, our co-workers, and, invariably, the most vulnerable, our children’.”

About a year ago, she was talking to a dear friend who was newly sober, and their conversation shifted something in her. For the first time in her life, Brene realized that her sobriety isn’t a limitation.

Sobriety isn’t even a “have to” – it’s a superpower.

If you’re struggling, reach out and ask for help. Find a meeting. Get a therapist. Call a friend. You don’t have to do this alone. You were never meant to.

Has Brene Brown influenced your life? Please leave a comment below. Thank you.