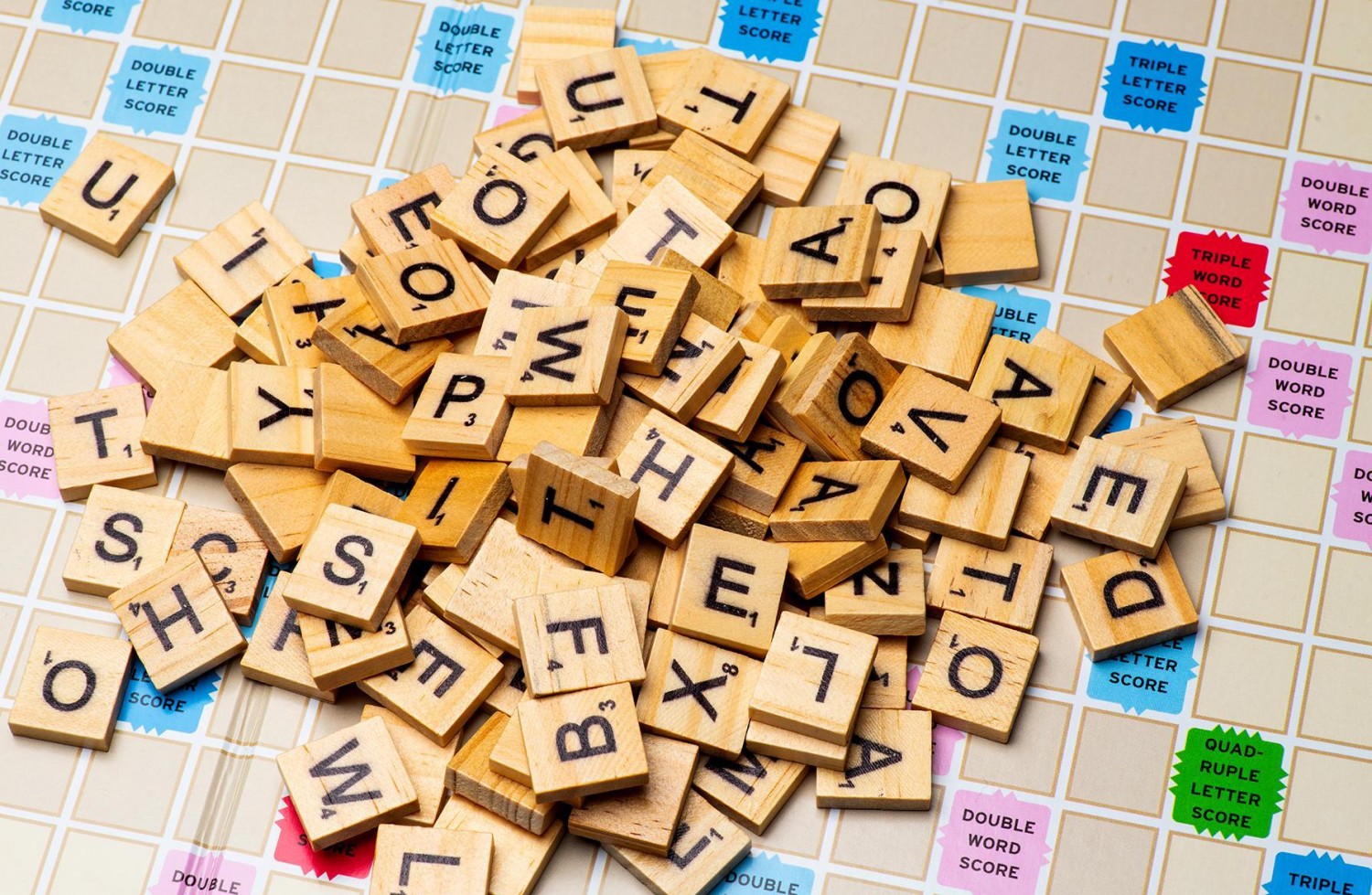 YIKES! THE WORDS THEY ARE A-CHANGIN’

Judge Amy Coney Barrett used the word “preference” instead of “orientation” in describing sexuality during her Senate confirmation hearings. Reaction to her words was immediate. She was called shameful, and offensive. Less than twelve hours later the Miriam-Webster Dictionary changed the definition of “preference”.

Would that change have been your preference?

Up until October 13th, the dictionary considered “preference” interchangeable with “orientation.” But the dictionary altered its definition of the word, now describing it as “offensive” when used to refer to a person’s sexuality.

According to the new usage guidance from the dictionary, “The term preference as used to refer to sexual orientation is widely considered offensive in its implied suggestion that a person can choose who they are sexually or romantically attracted to.”

There, that makes it all better.

Stick around long enough and you’ll notice that language changes—whether you like it or not.

The times and the words are, à la Bob Dylan, a-changin’.

Come on, gather ’round people
Wherever you roam
And admit that the waters
Around you have grown
And accept it that soon
You’ll be drenched to the bone
If your time to you
Is worth savin’
Then you better start swimmin’
Or you’ll sink like a stone
For the times they are a-changin’
Bob Dylan, 1963

The Liberal’s bill, introduced in February 2020, expands access to euthanasia and assisted suicide to those whose death is not reasonably foreseeable. “It perplexes our collective minds that we have come so far as a society yet, at the same time, have so seriously regressed in the manner that we treat the weak, the ill, and the marginalized.”

Does Bill C-7 sound Orwellian to you?

In his famous essay “Politics and the English language,” George Orwell noted incisively: “Political language is designed to make lies sound truthful and murder respectable and to give an appearance of solidity to pure wind.”

We are witnessing an evolution of language and moral standards that people think are self-evident and by which we judge traditional understandings of subjects like marriage, what is human sexuality, or if sexual preference is changeable.

Pastor Colby Martin is an example of what happens when progressive evolves into preferential. He states, “Christians in the past have used the Bible to justify things that we now know are wrong. The Church has a long tradition of getting issues significantly wrong that do vast amount of damage to people.”

I may agree with Colby on subjects like slavery, but how does he discern the morality of other issues? He dismisses the Bible as a “God document” and an ultimate authority.

“A society suffering from moral amnesia is perilously vulnerable to repeating the painful mistakes of the past.”

The Jewish prophet, Isaiah, declared “Woe to those who call evil good and good evil, who put darkness for light and light for darkness…”

What do you think? Please join the conversation and leave a comment at the bottom of this page.