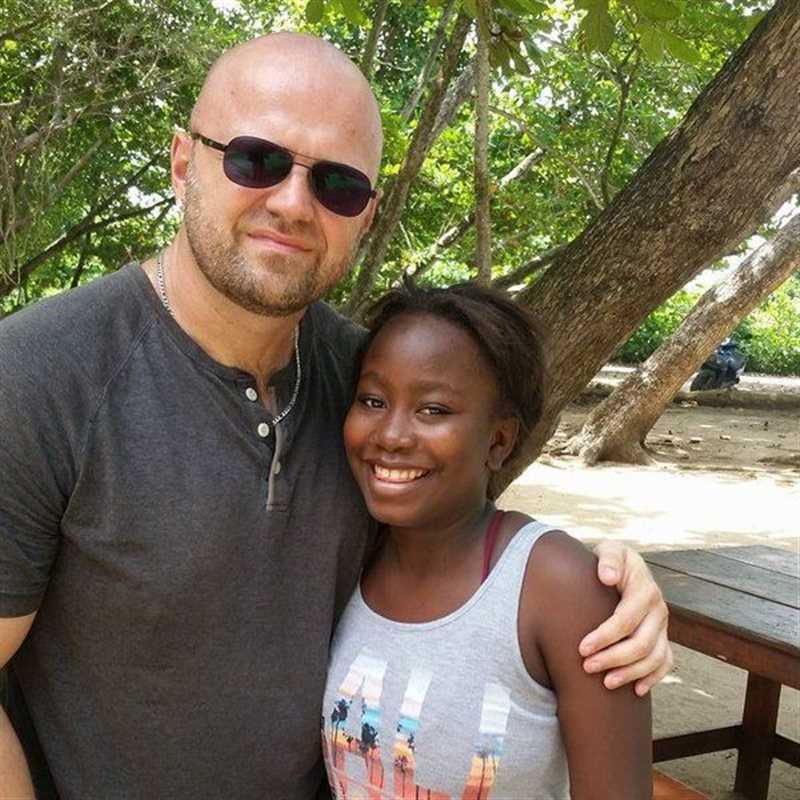 Vaden Earle is a patriotic Canadian citizen, a lifetime humanitarian and a loving father. He was forced to hide his twelve year old daughter Widlene to protect her from the police. To protect her safety he had to keep her back from attending school.

Vaden first met Widlene and her mother in the Dominican Republic during a humanitarian visit.

They were living as refugees from Haiti. Starting in the 1990’s, Vaden led short-term missions teams of Canadian youth into the DR.

Following her mother’s death, Widlene was to be moved from the Dominican Republic to Haiti where orphans in her situation are often sold as slaves.

Vaden refused to let this happen.

In June, 2009, Vaden took guardianship of Widlene. He began an official adoption process with the intention of bringing her to Canada later that year. 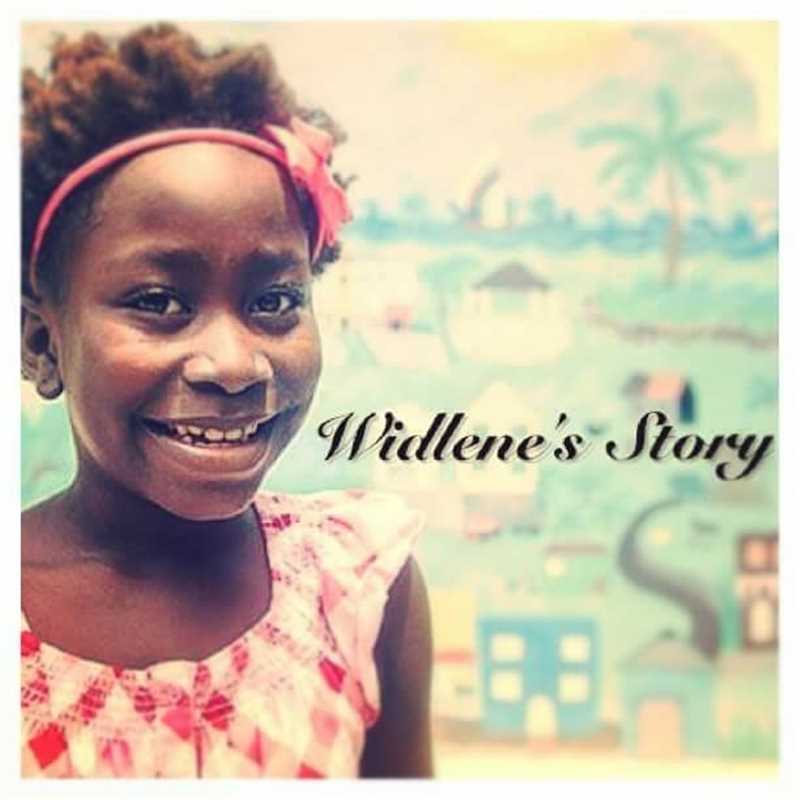 Through a perfect storm of unbelievable circumstances, including natural disasters and changes to country laws, every attempt to relocate back to Canada failed. Widlene had fallen through the proverbial cracks in the system.

Unfortunately, Widlene’s situation greatly and disastrously changed. Widlene was deemed stateless and has no access to human rights on any level.

A Haitian Child in DR

As a Haitian, she is living in a country where Haitians are not welcomed. And they are targets for exploitation, racism and deportation. As a Dominican born child, Haiti refuses to recognize her as a citizen.

Which brings us to today, and the Canadian government.

Vaden, as a Canadian citizen, is effectively exiled from Canada by virtue of his decision to save the life of a child. 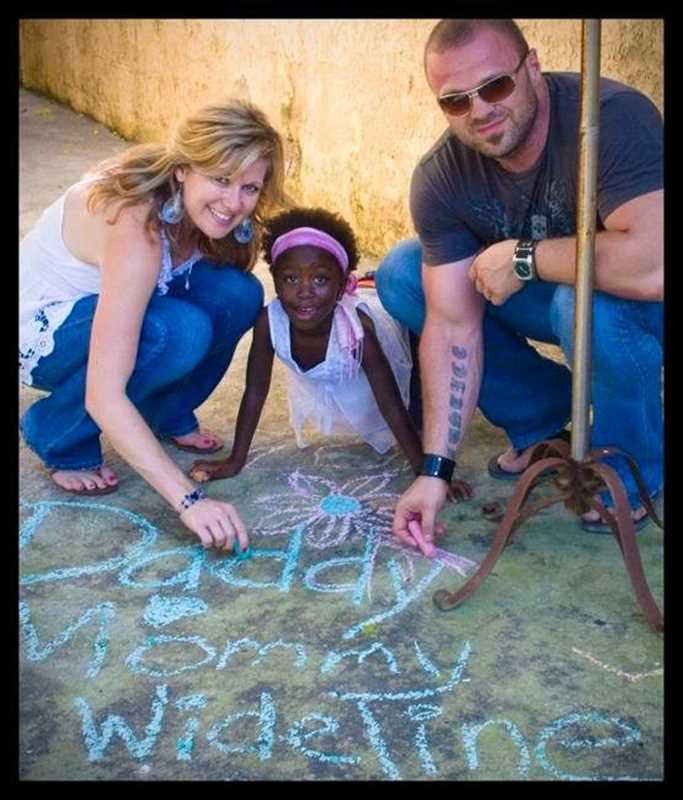 Widlene Earle is now at an increased danger. In addition to an already bad situation, she is a member of the most vulnerable class in the DR as a Haitian female. This area is the prostitution capital of the Caribbean and has the highest concentration of child trafficking in the Western Hemisphere.

There have been incidents where she has been a target for these atrocities and has narrowly escaped.

Unfortunately, the perpetrators are almost always law enforcement. The normal tactic to lure young Haitian girls is to tell them their choice is “perform sexually” or be deported. Widlene is a minor and was given this ultimatum by police.

A Tragic Story Of The System Failing

Vaden is lobbying the Canadian government to step up and do the right thing. To bring Widlene home. There is more than enough legal precedence for the Minister of Immigration to make this happen.

He is requesting a temporary resident permit (TRP) to being Widlene into Canada.