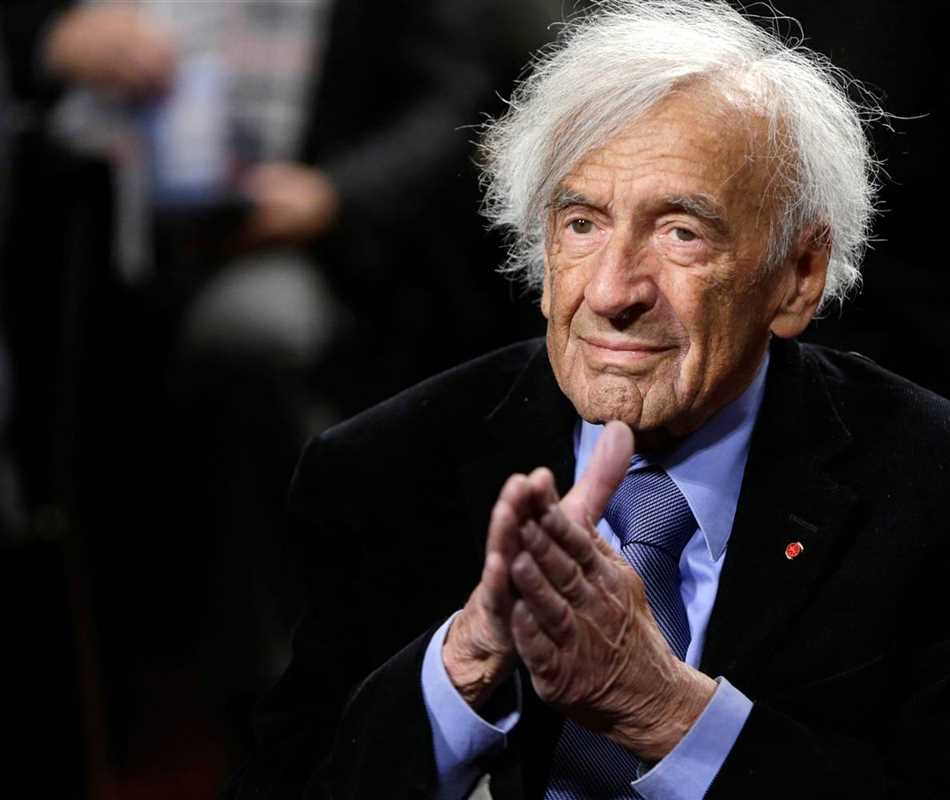 WHY WE MUST REMEMBER ELIE WIESEL

In the aftermath of the Holocaust, at a time when the world could not bear to remember, he could not bear to forget. Elie Wiesel, Holocaust survivor and Nobel laureate was described as one who “…gave voice to those who had been silenced forever and devoted his life to fulfilling the promise of ‘never again’ for all future victims of genocide.”

The closest I got to Elie Wiesel was in Jerusalem at the Holocaust Memorial Center in February 2015. The Center showcases thousands of binders of testimony, testimony which fills over 2.2 million pages – stories of Jews murdered by the Nazis. Wiesel’s story is one of the rare survivors.

My time at the Memorial Centre was numbing. Story after story and picture after picture, in room after room showing children, teens, women, men – millions exterminated throughout Europe during WWII. 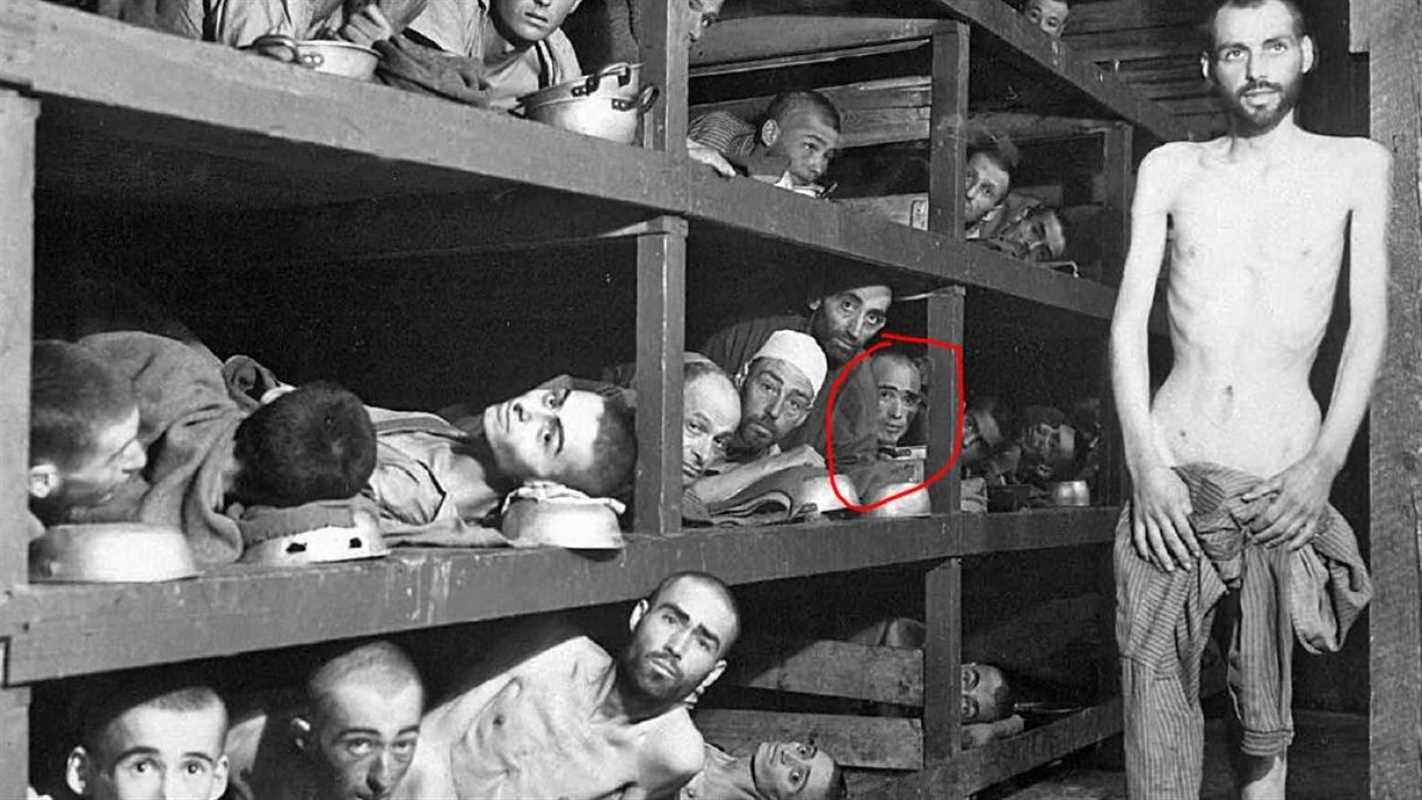 Within hours of Wiesel’s death, social media posts appeared discrediting his record of the Holocaust. One of America’s new allies, Iran, is a Holocaust-denying nation. Which is why I write this post.

We must never forget what Wiesel remembered.

In March 1944, Nazi Germany occupied Hungary which extended the Holocaust into that country. Elie Wiesel was 15, and he with his family, along with the rest of the town’s Jewish population, were placed in a confinement ghetto. In May 1944 the Wiesel family were deported to Auschwitz where 90% of the people were exterminated on arrival. His mother and his younger sister were killed.

Wiesel and his father were later deported to the concentration camp at Buchenwald. His father only survived for eight months, dying just a few weeks before the camp was liberated. Wiesel never forgot the shame he felt when he heard his father being beaten and was unable to help.

For ten years after the war, Wiesel refused to write about or discuss his experiences during the Holocaust. He began to reconsider after a meeting with the French author Francois Mauriac who was a devout Christian. He compared Wiesel to  “Lazarus rising from the dead,” and persuaded him to begin writing about his harrowing experiences.

“Wiesel is a messenger to mankind,” the Nobel citation said. “His message is one of peace, atonement and human dignity. His belief that the forces fighting evil in the world can be victorious is a hard-won belief.” 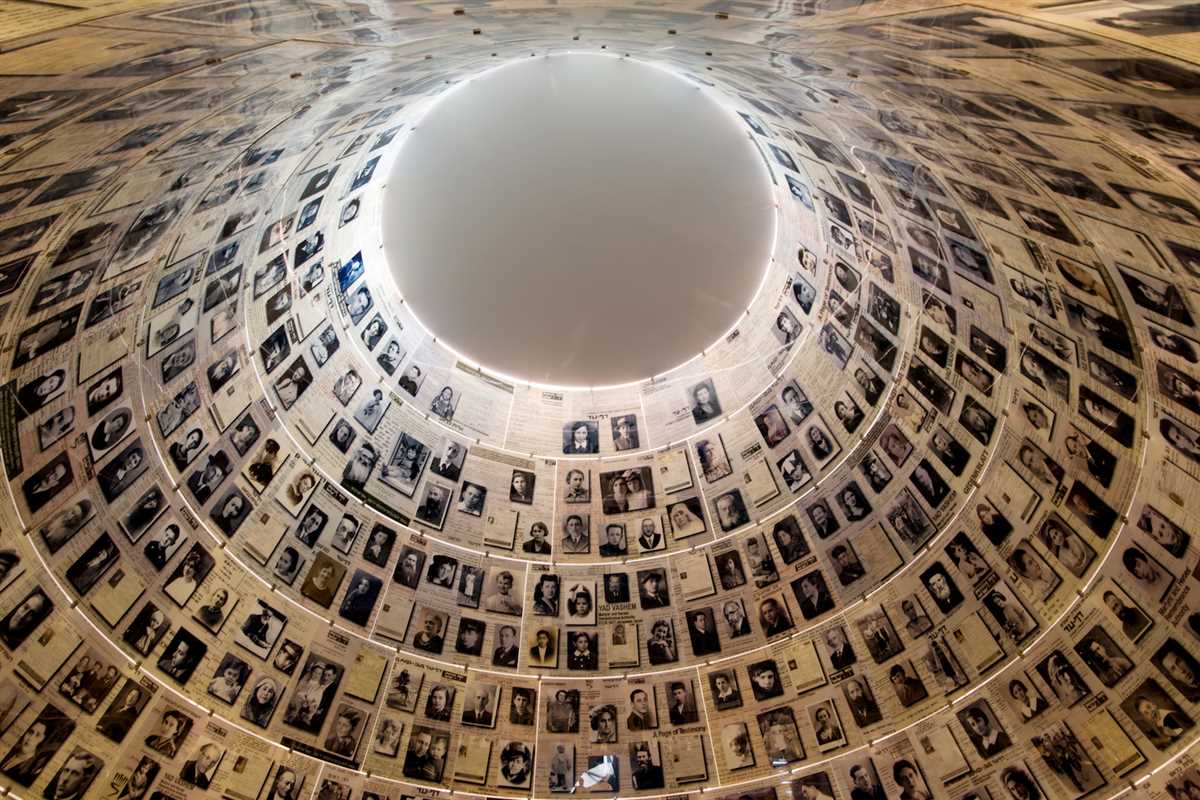 1. “I belong to a generation that has often felt abandoned by God and betrayed by mankind. And yet, I believe that we must not give up on either.”

2. “Remembering is a noble and necessary act. The call of memory, the call to memory, reaches us from the very dawn of history. No commandment figures so frequently, so insistently, in the Bible. It is incumbent upon us to remember the good we have received, and the evil we have suffered.”

3. “If I survived, it must be for some reason. I must do something with my life. It is too serious to play games with anymore, because in my place, someone else could have been saved. And so I speak for that person. On the other hand, I know I cannot.”

4. “The only role I sought was that of witness. I believed that having survived by chance, I was duty-bound to give meaning to my survival, to justify each moment of my life.”

6. “For me, every hour is grace. And I feel gratitude in my heart each time I can meet someone and look at his or her smile.”

7. “I swore never to be silent whenever and wherever human beings endure suffering and humiliation. We must always take sides. Neutrality helps the oppressor, never the victim. Silence encourages the tormentor, never the tormented.”

8. “No one is as capable of gratitude as one who has emerged from the kingdom of night.”

9. “Silence encourages the tormentor, never the tormented. Sometimes we must interfere. When human lives are endangered, when human dignity is in jeopardy, national borders and sensitivities become irrelevant.”

APPLICATION: Do you think its important for people to remember and to speak up for those who cannot? If so, share this on your social media platforms. Please leave a comment below. Thank you. 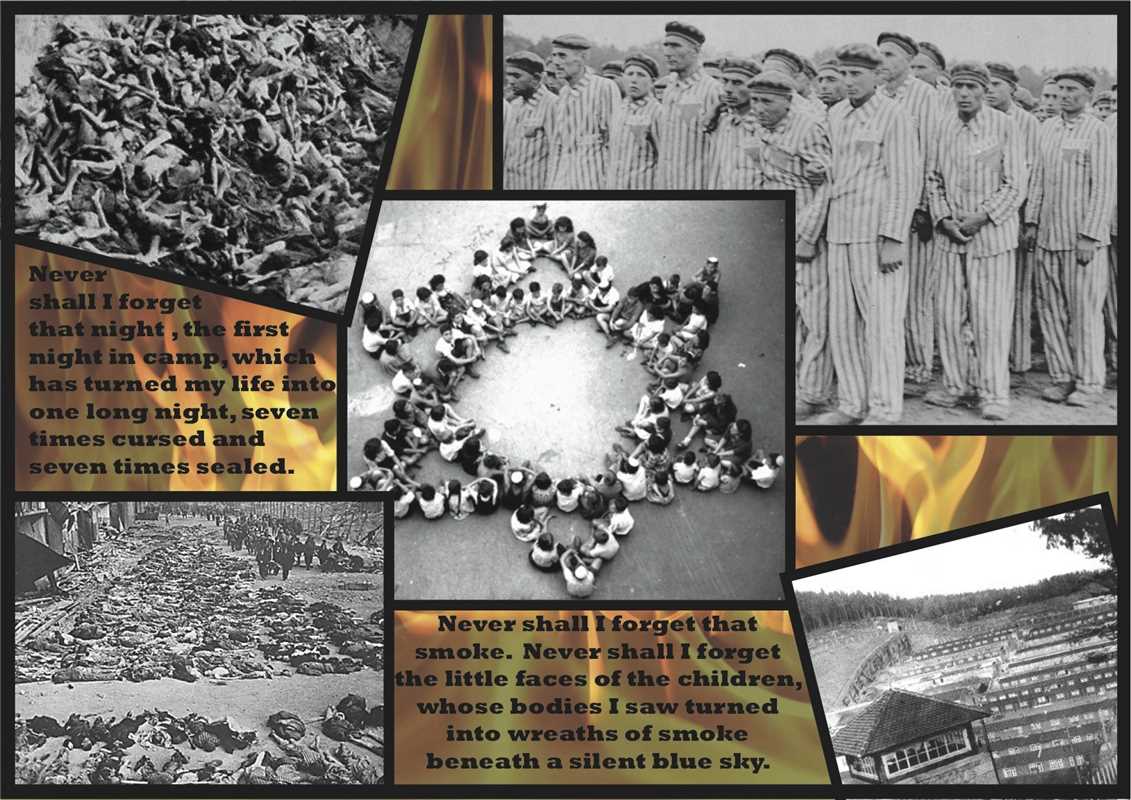