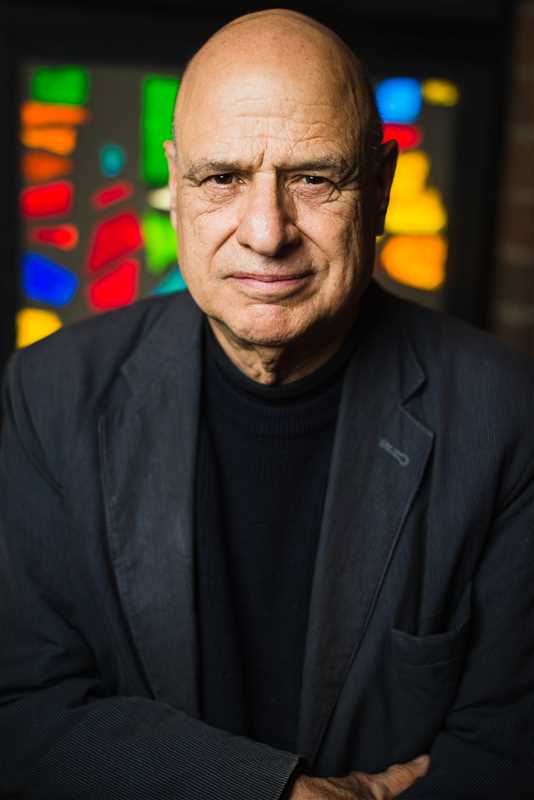 WHY TONY CAMPOLO WILL MAKE YOU SEE RED 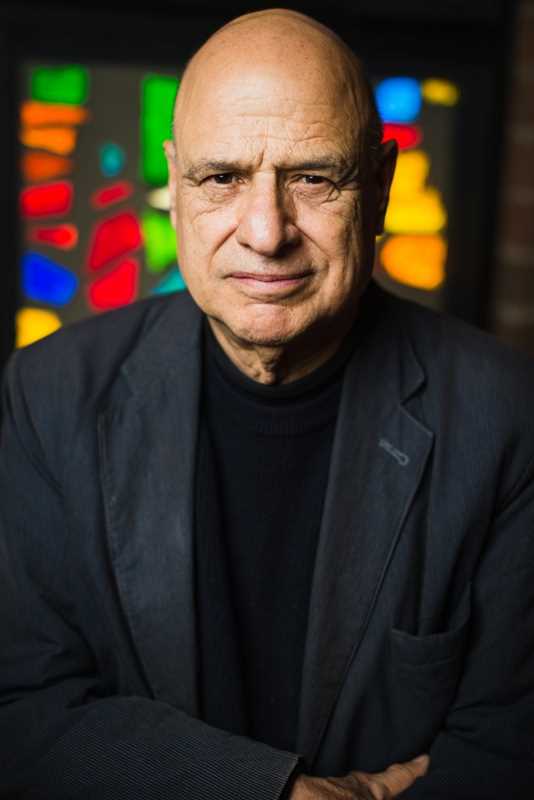 Dr. Tony Campolo has never been accused of being boring.

I was a young pastor, eager to be mentored in communication and leadership, when I heard Tony address the Congress on Pentecostal Leadership in Toronto.

Not too deep into his message, Tony had people seeing red.

Tony Campolo is, like Jesus was – a master at getting people upset so their thinking can be reset.

In 2003 Christianity Today described Tony’s communication style as making “use of hyperbole and shock, followed with cogent arguments, along with reams of Scripture.”

Over his many years of Christian service, Tony has boldly challenged millions of people all over the world to respond to God’s boundless love by combining personal discipleship, evangelism and social justice.

Tony has been:
a counselor to Presidents,
a Professor at Eastern University,
a Pastor, Sociologist and Evangelist.
an author of 39 books,
and most recently a founder of the Red-letter Christian movement.

Tony believes that you really cannot rightly interpret the rest of the Bible without first understanding who Jesus is, what he did, and what he said.

The red letters of Jesus don’t compete with the black letters in the rest of the Bible – they complete them and transcend them.

Jesus said, “Don’t suppose for a moment that I have come to demolish the Scriptures—either God’s Law or the Prophets. I’m not here to demolish but to complete. I am going to put it all together, pull it all together in a vast panorama.” Matthew 5:17 (The Message) 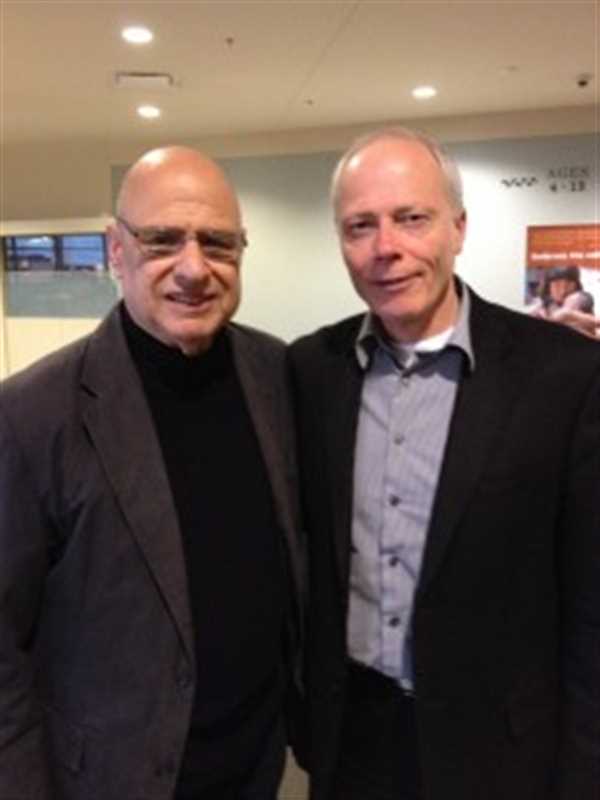 He reminds me of Caleb in the Old Testament who was described as having a “different spirit.”

“The goal of Red Letter Christians is simple: To take Jesus seriously by endeavoring to live out His radical, counter-cultural teachings as set forth in Scripture, and especially embracing the lifestyle prescribed in the Sermon on the Mount.”

Once you’ve met Tony, you’ll never forget him and he may just help you remember why you became a Christian in the first place.

APPLICATION: Do you own a “Red Letter Bible?” Please leave a comment below.