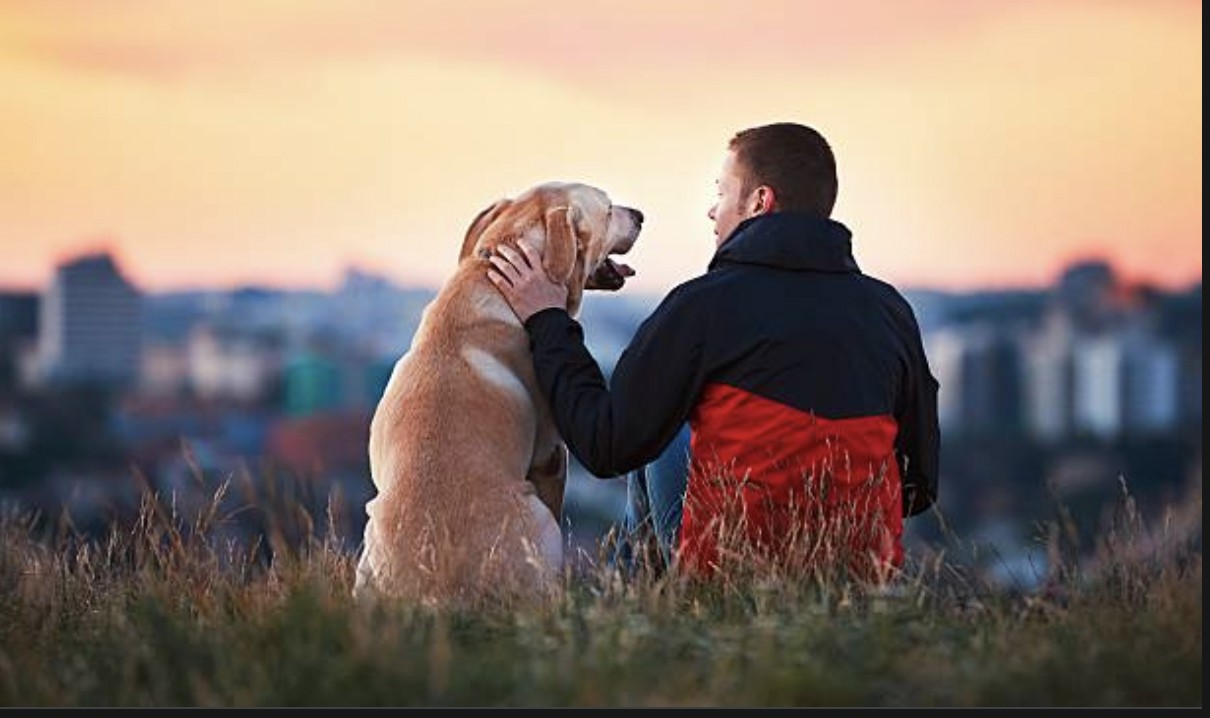 Why Loyalty is Your Best Friend

Loyalty. Aside from faithfully carrying out my responsibilities in the first month of my first pastoral role, that’s the only expectation my senior pastor placed on me.

Fresh out of Bible College, newly married, and grateful to have a paying job, why would I not be loyal to the man who gave me a chance? Besides, loyalty is easy when there is respect for a leader because of her or his experience and personality. I was the rookie. He was the veteran. He was easy to work with, had a great sense of humour, his three sons respected him, and his wife was devoted to him.

We worked hard, saw men and women make decisions to follow Jesus, and the church grew. He gave me opportunities to lead and experience ministry, didn’t overreact when I made mistakes or fell short of excellence.

About a year into our experience, I received a call from a man in the church that I respected. He wanted to know if I was interested in going with him and his friends to a Major League baseball game in a neighbouring city. He didn’t have to ask twice! That would be my first time in a storied ballpark to see a team I cheered for as a kid.

During the drive to the game the conversation turned from baseball to our church. Was I over-worked? Did I feel our pastor was doing a good job? Did I have any concerns about his leadership? Do you see yourself as a senior pastor? No. Yes. No. No, why would I? The conversation turned in another direction and the subject never came up again that night. The baseball game and the stadium were fantastic. The days ahead were not. That was the last game I was invited to.

Read the rest of the post here at Inscribe writers.