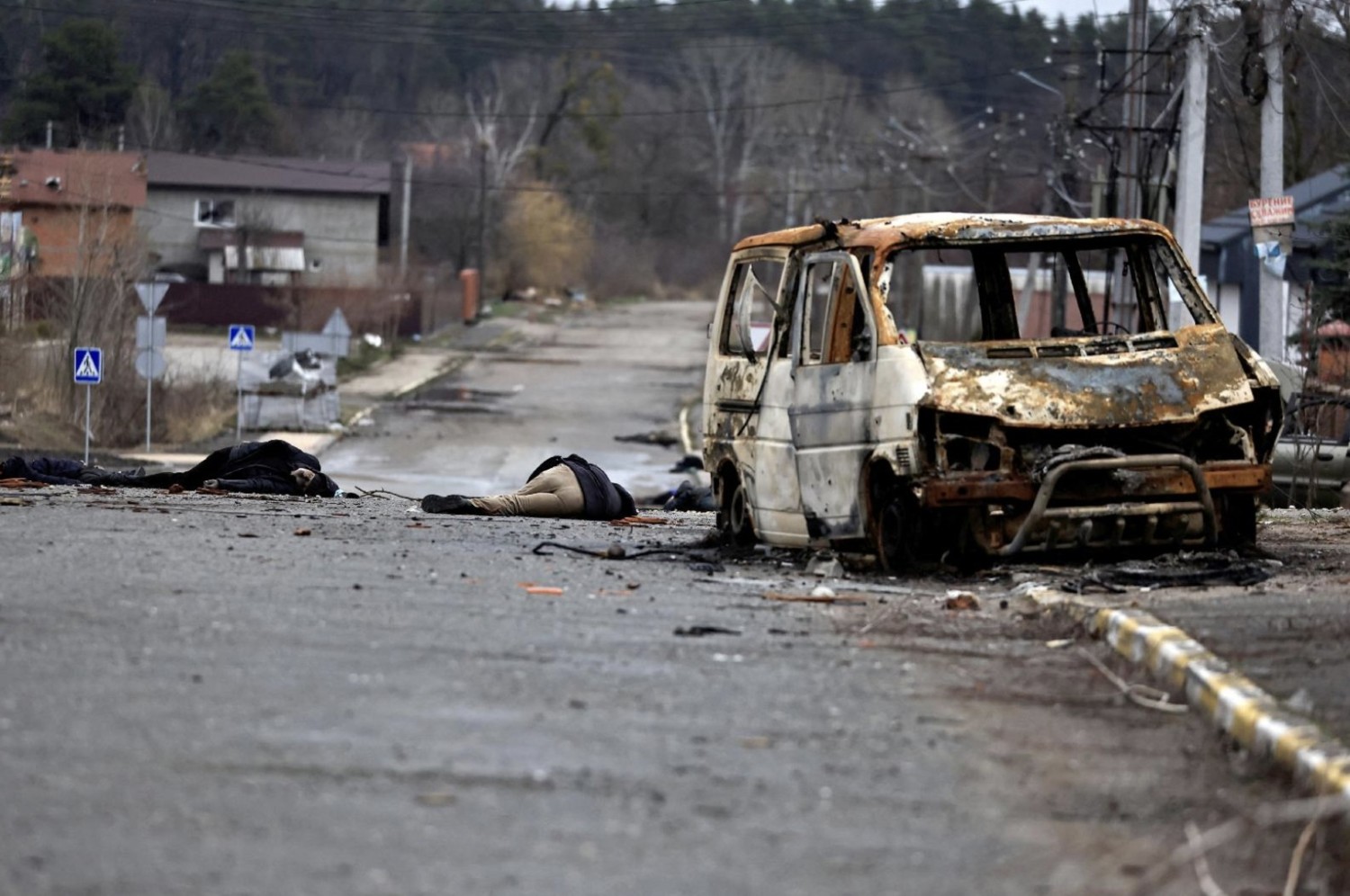 Why Evil Is Weaker Than Good

Evil is a powerful force in our world. We are witnessing it live in the form of the Russian invasion of Ukraine.

“A mountain of corpses, rivers of blood, a sea of tears” are the ongoing reality of Ukraine. Ukrainian Archbishop Sviatoslav Shevchuk of Kyiv-Halych says, “the struggle of Ukraine is a spiritual struggle against evil, against the devil and his servants.”

At the outset, pretty much every military expert by looking at the material balance of forces predicted Russian victory. And yet, Ukrainian forces are undeterred and in the Fall are winning back territory lost to the Russians in the Spring. What is the reason?

There is a spiritual dimension to the battlefield. Not spiritual in the sense of actual religious conflict but the spirit of the fighting force; the spirit of courage. The proper degree of spirit can overcome a tremendous degree of material and sometimes even numerical disadvantage.

David French and Curtis Chang host the Good Faith podcast.  In September they took on the questions, “Is evil ultimately as powerful as it is popularly portrayed? Does evil perhaps contain in itself the seeds of its own destruction?”

They suggested that the laws of war provide a moral foundation not just a legal foundation. The legal foundation is rooted in a moral vision about what it means to fight with honour. A force that fights with honor has an inherent sense of purpose that is ultimately a more effective force.

The evidence in Russia’s invasion of Ukraine is a disparity of moral code that governs the war. On the Ukraine side they are using an accepted code of conduct of war. On the Russian side there is plenty of evidence emerging that these forces are not operating with that same sense of moral honour.

David French said, “It can seem like one side is handicapped because they’re bound by moral codes and the other side can act with impunity and commit whatever atrocities they want. However, when you are bound by some moral code and honor, that lends some real power to your effort. It influences positively at the military level the potential outcome.”

In 1943, the Axis empires’ forces were vast and powerful. There were wide parts of Europe that Hitler conquered. The Japanese were taking large chunks of China. The Axis forces swept aside much of the Allied forces in the Pacific. The Axis empires were vast and powerful. And yet they couldn’t ultimately match the manpower and capacity of free peoples. WW2 is one of the more interesting comparisons between a free people and an oppressive people.

The Ukrainians sense that they are defending something right, their communities, their loved ones, was underestimated. Misjudging that spirit is the heart of Putin’s miscalculation at the start of the war.

5 Facts About Evil and Good

2. Evil violates boundaries. In the long run, boundaries are a means to prevent overreach. By violating boundaries, Russia united the West in resisting the invasion and undermined their success.

Good appears to be hamstrung by boundaries. And in the short term those qualities give evil a power that good seemingly lacks. However, in the long run those qualities become the seed of their own undoing. War punishes mistakes. “When you run against the grain of truth, eventually you’ll get a splinter.” There is an inherent brittleness to evil.

3. Evil relies on fear as a motivating factor. In the long run fear must build walls to keep people in. Walls come down.

Lie to your parents and you may get away with it for a while but the outcome when truth comes to light is of greater consequence.

5. Evil is alluring and powerful. But it ultimately debilitates.

The takeaway is don’t overestimate the power of evil. We don’t know when evil will crack, but it will. Granting power to evil is like granting power to a shadow. We need to cast light.

That’s a righteous role for followers of Jesus.

“God did not give us the spirit of fear.” (2 Timothy 1:7) Fear is felt in the face of evil. The love of Jesus crushes fear.

What do you think about evil and good? Please leave a comment below. 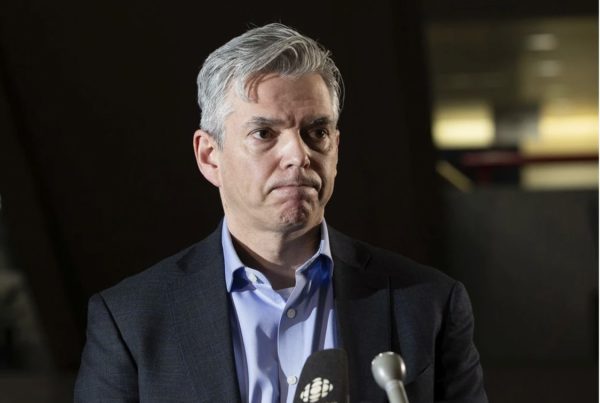