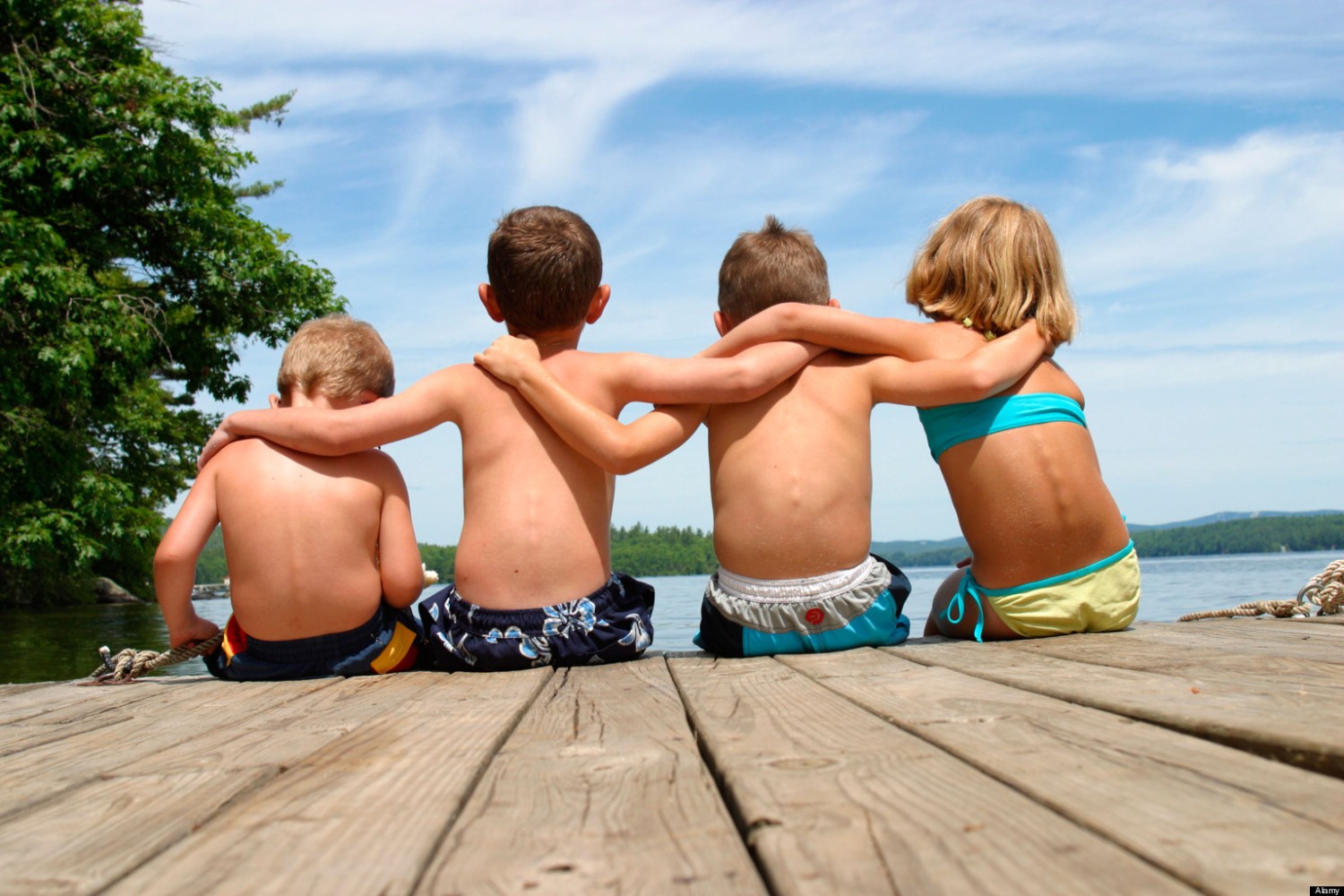 When Not Being Nice is the Kindest Choice You Can Make

No malice is ever intended. Many hear the word as a compliment. This four-letter word would never be seen as vulgar.

You’ve met them, I’ve met them, or you may be one of them: nice people. They always give others the benefit of the doubt, are ready to give a hand, or volunteer for that task that no one wants. They’re sensitive to the feelings of others, easy to be around, and rarely if ever argue.

What’s the difference between nice and kind? Generally, niceness involves saying something that is pleasing or agreeable. By contrast, kindness is doing something that is helpful to others. You cannot be taught to be kind. Being kind comes from caring enough for others that you want to do something for them. 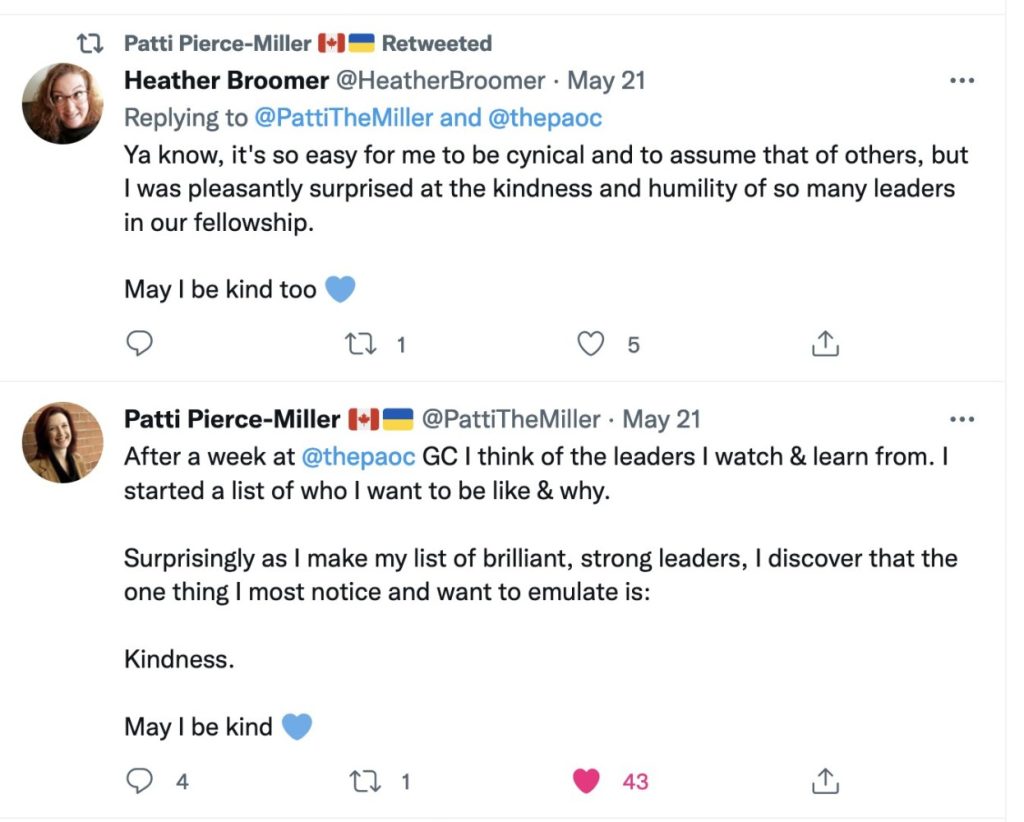 David Wells and Tim Keller are immensely influential in the church world. Both are kind. Keller was recently criticized for being “winsome, missional, and gospel-centered” in his approach to politics and culture. He says “though the gospel is unavoidably offensive, we must work hard to make sure people are offended by the gospel itself rather than our personal, cultural, and political derivations.”

Kindness does not mean you have to surrender your convictions.

“Live such good lives among the pagans that, though they accuse you of doing wrong, they may see your good deeds and glorify God on the day he visits us.” (I Peter 2:12)

Keller asks, “Are Christians living like this in the US (and Canada) today?”

Sometimes not being nice is the kindest thing we can do for someone. Being nice is when you are polite to people. Being kind is when you care enough to call out blind spots or self-destructive behaviour. “Whoever turns a sinner from the error of their way will save them from death and cover over a multitude of sins.” James 5:19

Google did a study where they launched something called “Project Aristotle.” They wanted to know what most successful teams have in common.

The data shows that successful teams embody something called “psychological safety”. At its core, psychological safety means that the team is safe on three things: you can ask questions, you can suggest new ideas, then you can admit you are wrong without being treated unkindly.

I am not always as kind as I would like to be but I am committing to being more kind, more often.

What do you think about nice and kind? Be kind and leave a comment below. Thank you.