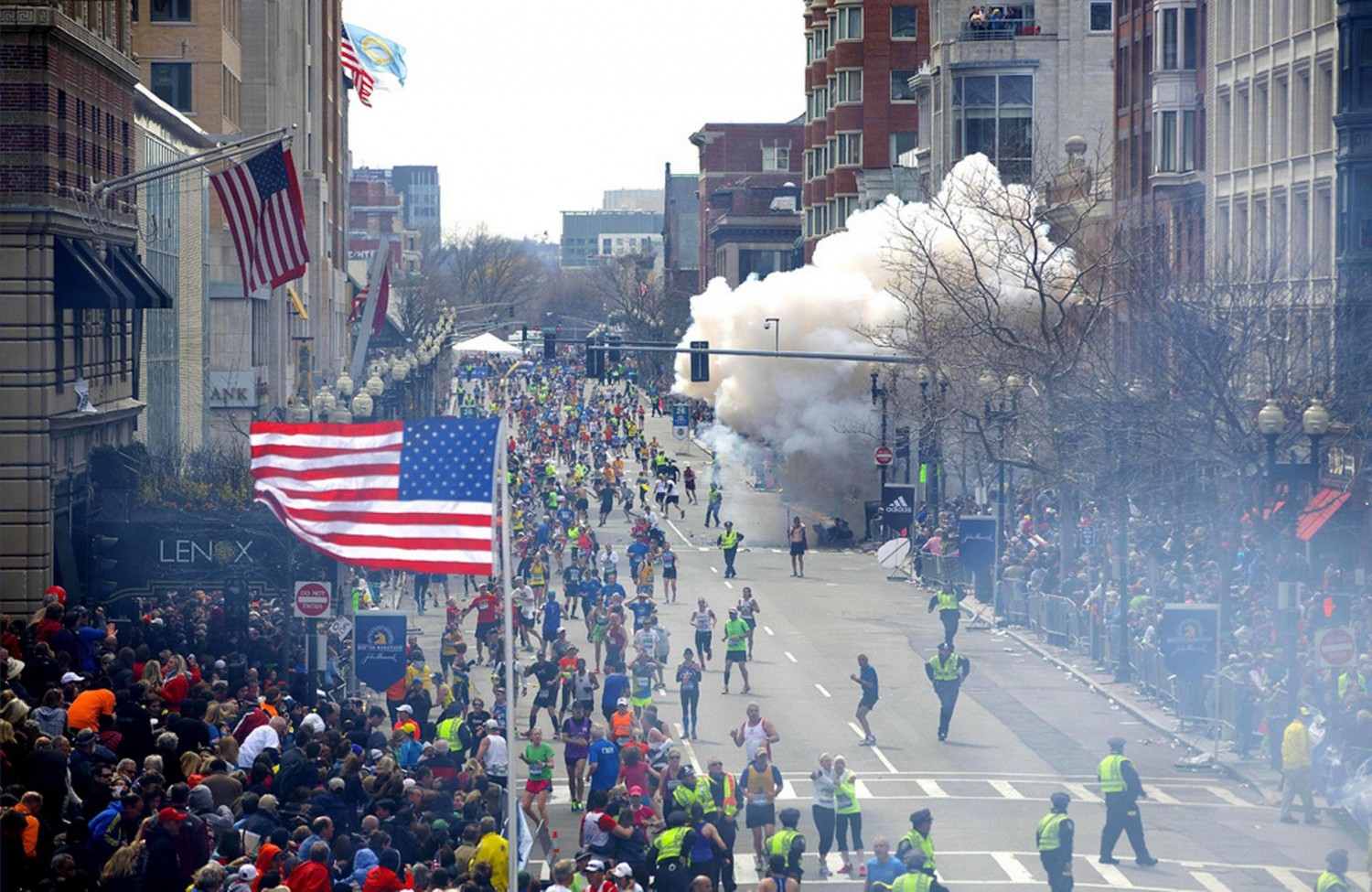 It’s been a whirlwind five years for survivors of the Boston Marathon bombing. News cycles last nano seconds compared to the recovery from injuries that goes on and one and on.

Five years later the courage of these survivors offers hope to players recovering from injuries suffered in the Humboldt Broncos bus tragedy, on April 6, 2018.

Players like Ryan Straschnitzki, the 18-year-old who suffered a spinal cord injury that left him paralyzed, along with broken bones and internal damage. Already Ryan has declared that he will play sledge hockey and aspire to being on the Canadian Olympic team.

His trainer, Cody Thompson, came up with “Staz strong” to describe Ryan. “He would come in and do our workout, then when it was his time to go, he would absolutely crush us in repetitions and how much strength he had. We started saying there’s strong, then there is Straz strong.” 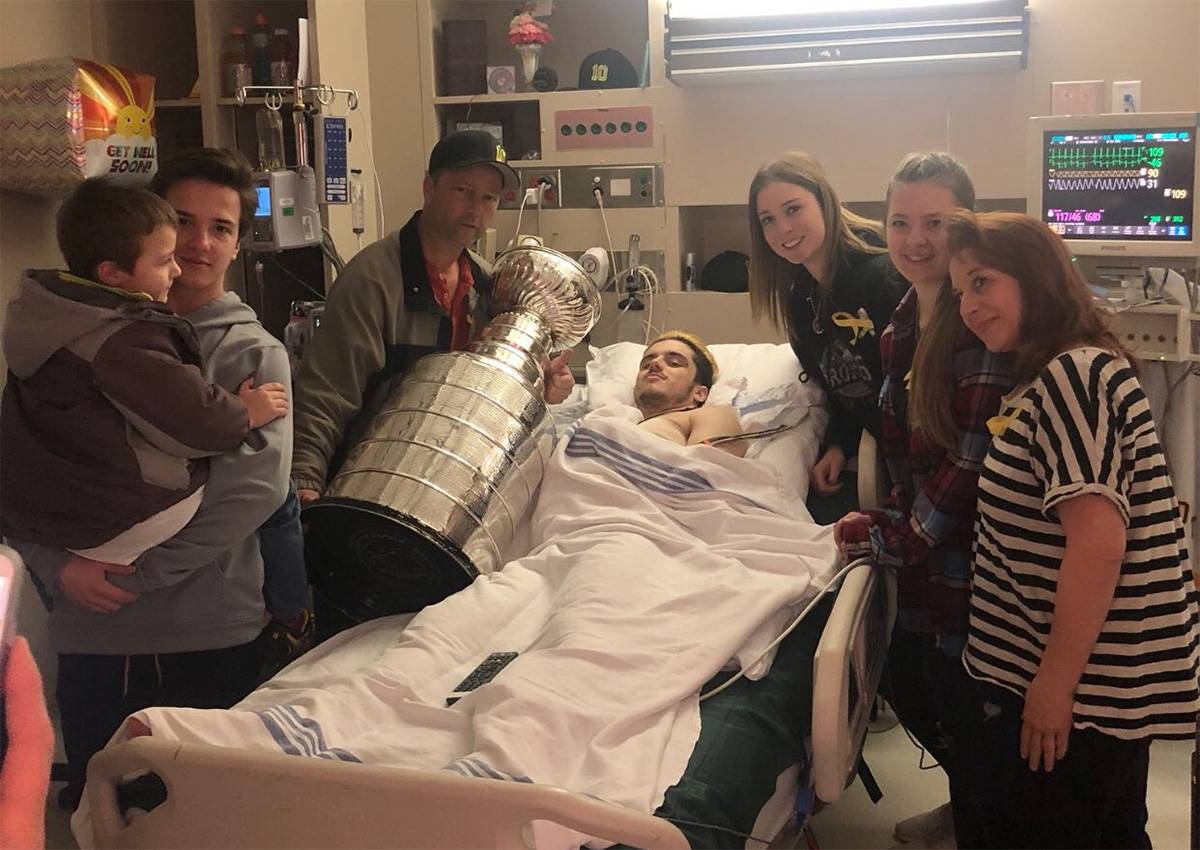 HuffPost shares the inspiring stories of five Boston Marathon amputees, and what they found after they lost so much.

Rebekah Gregory, a 31-year-old, who lost part of her left leg from the blasts, has divorced, run the Boston Marathon on a prosthetic limb, married her college sweetheart, had her second child (something doctors told her wasn’t possible), wrote a memoir, and in 2018 started a nonprofit to help children with post-traumatic stress disorder.

Her son, Noah, is also a survivor. At 5 years old, he was by her side when the bombs went off.

Although Noah was physically shielded from the blast by his mom, he was still emotionally scarred and he’s needed therapy for post-traumatic stress. His experience inspired Gregory to launch her nonprofit in February. Rebekah’s Angels works to provide therapy for children dealing with PTSD. 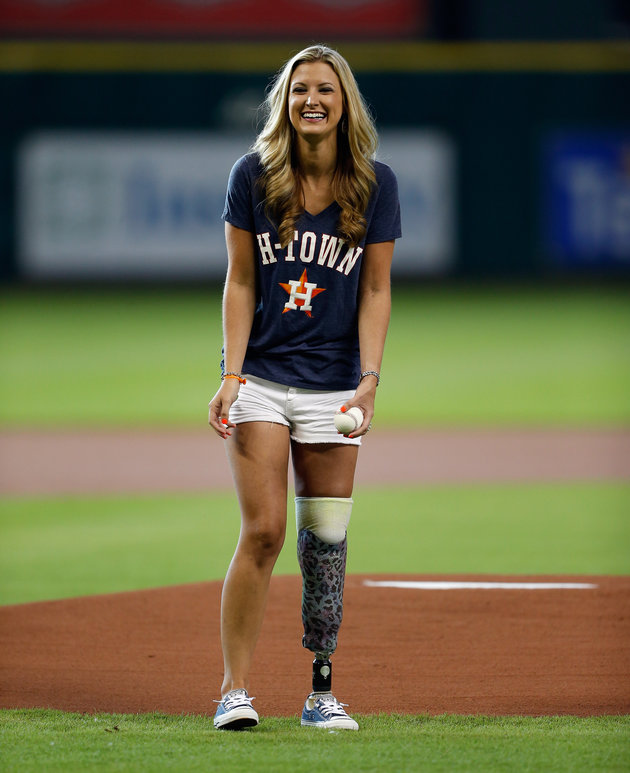 Tragedy has been known to bind people together, like bombing survivor Roseann Sdoia and Boston firefighter Mike Materia. The couple, who exchanged wedding vows on Cape Cod last fall, met five years ago when he came to her rescue after the bombs went off.

“Our whole relationship has not been textbook dating.” 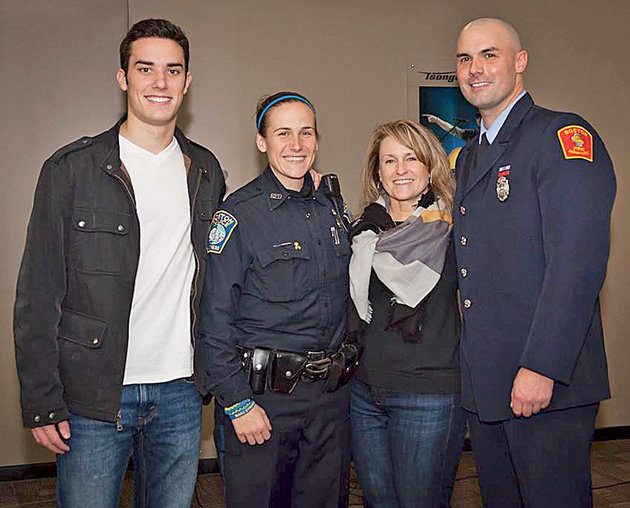 In the wake of the marathon attack, Dave Fortier co-founded One World Strong with fellow survivors Celeste Corcoran and Michelle L’Heureux.

The focus of the nonprofit organization is to help connect trauma survivors to others like them who understand what they’re going through. 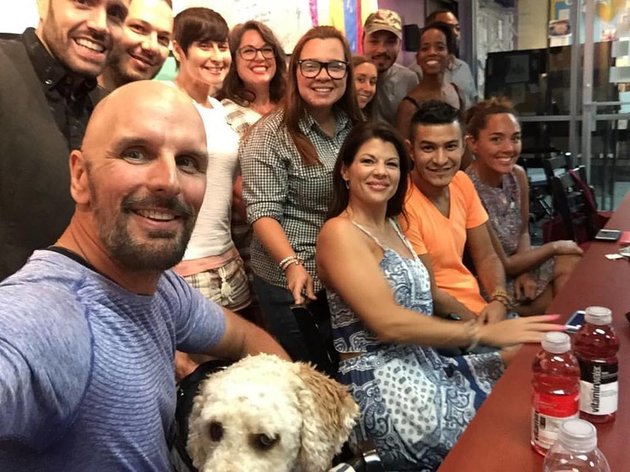 Of all the stories Jessica Kensky and Patrick Downes can tell, the best is not the one about what they’ve lost but the one about what they’ve found. The bombs took three legs from the Boston couple, who were watching the marathon as newlyweds. But this month they released their first children’s book, drawing inspiration from their own relationship with service dog Rescue.

Rescue & Jessica: A Life-Changing Friendship highlights the bond between a girl learning to live with two prosthetic legs and her service dog. It is loosely based on Kensky’s own life, with the characters in the book sharing her and her dog’s names.

For the courageous like Ryan, Jessica, Patrick, Dave, Rebekah, and Roseann, when a dream is lost they go looking for what can be found.

Read the full story at HuffPost.