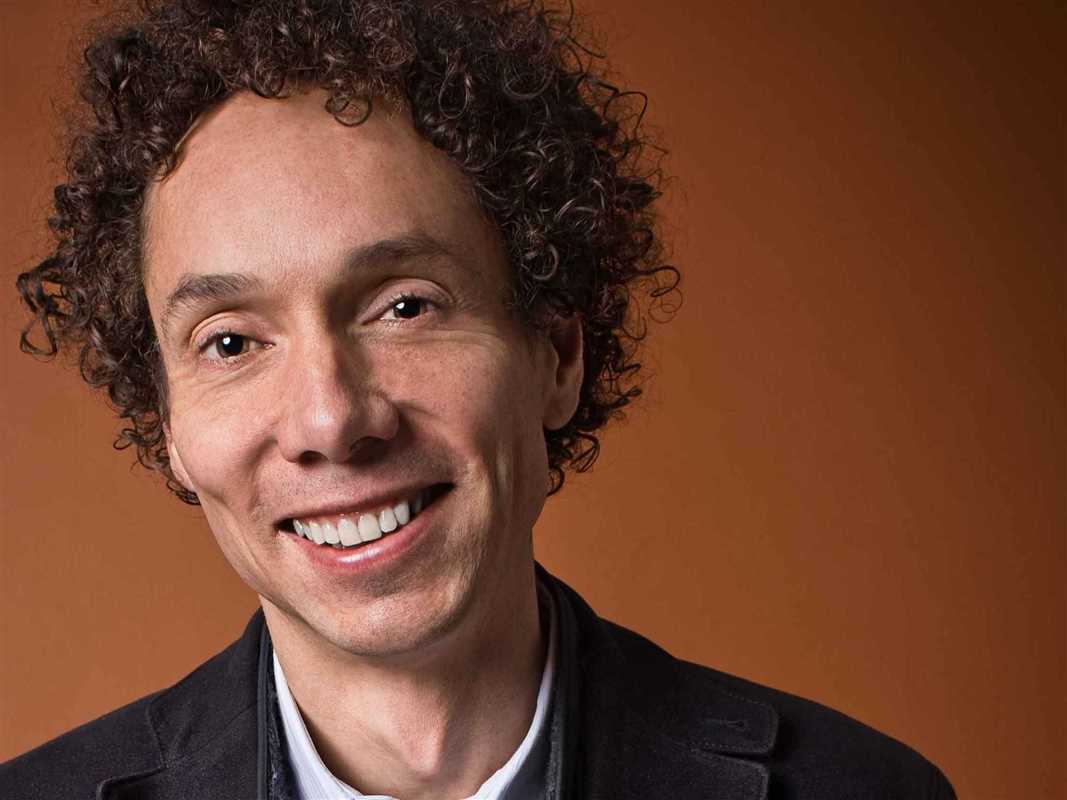 None of them could sustain his Christian faith.

Gladwell says, “I was raised in a Christian home in Southwestern Ontario. My parents took time each morning to read the Bible and pray. Both my brothers are devout. My sister-in-law is a Mennonite pastor. I have had a different experience from the rest of my family. I was the only one to move away from Canada. And I have been the only one to move away from the Church.”

“I have always believed in God. I have grasped the logic of Christian faith. What I have had a hard time seeing is God’s power.”

Gladwell encountered the power he was looking for in a powerless, bereaved family.

Over three decades ago, Cliff and Wilma Derksen were ordinary parents living in Winnipeg, Canada. They had a teenage daughter named Candace. One afternoon, Candace disappeared on her way home from school. The city launched the largest manhunt in its history, and after a week, Candace’s body was found in a hut a quarter of a mile from the Derksen’s house. Her hands and feet had been bound.

Wilma and her husband Cliff were called in to the local police station and told the news. Candace’s funeral was the next day, followed by a news conference. Every news outlet in the city was there. 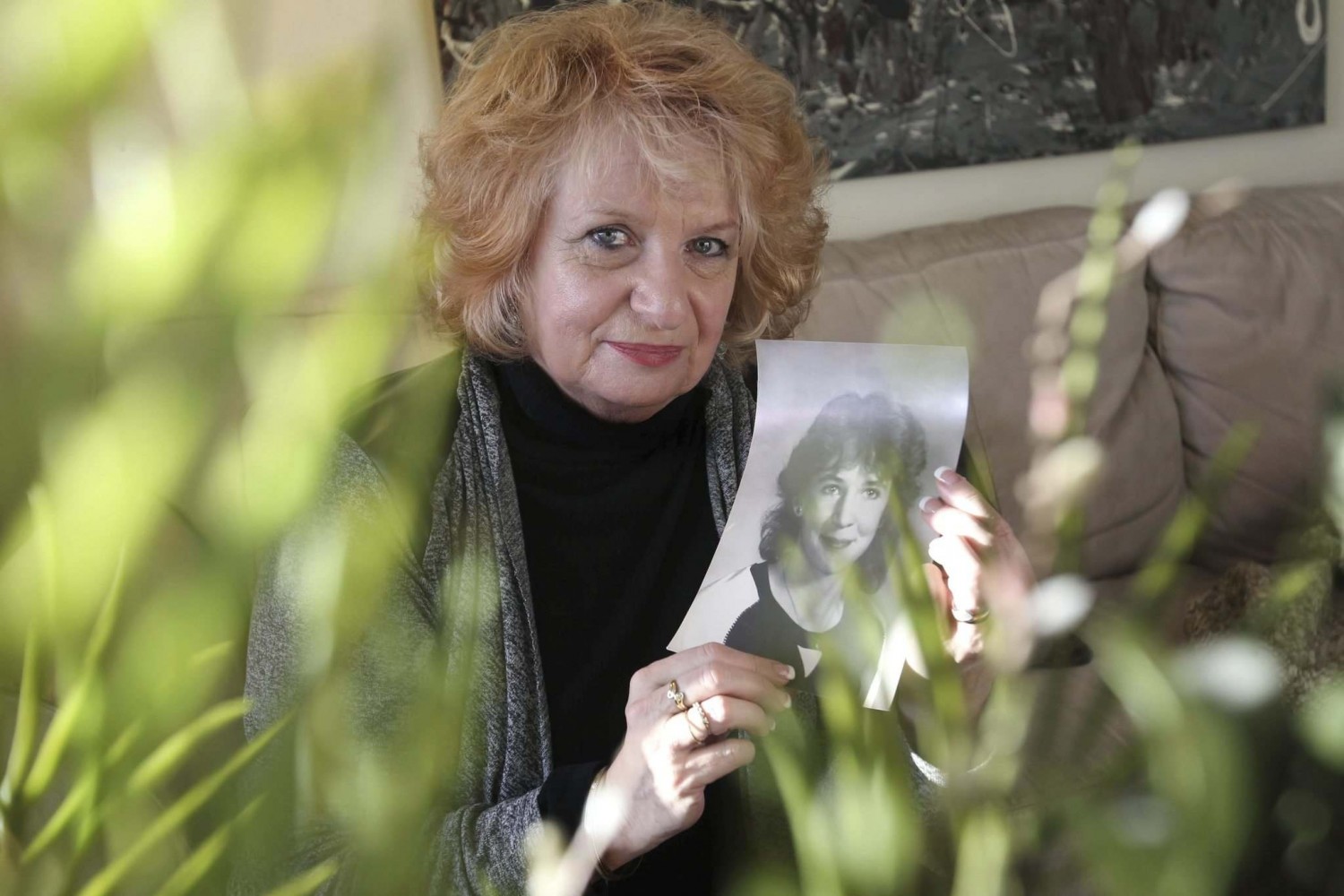 “How do you feel about whoever did this to Candace?” a reporter asked the Derksens.

“We would like to know who the person or persons are so we could share, hopefully, a love that seems to be missing in these people’s lives,” Cliff said.

Wilma went next. “Our main concern was to find Candace. We’ve found her.” She went on: “I can’t say at this point I forgive this person.” (The emphasis was on the phrase ‘at this point.’) “We have all done something dreadful in our lives, or have felt the urge to.”

Gladwell writes about the Derksens in his latest book, “David and Goliath” and credits them with drawing him back to faith. 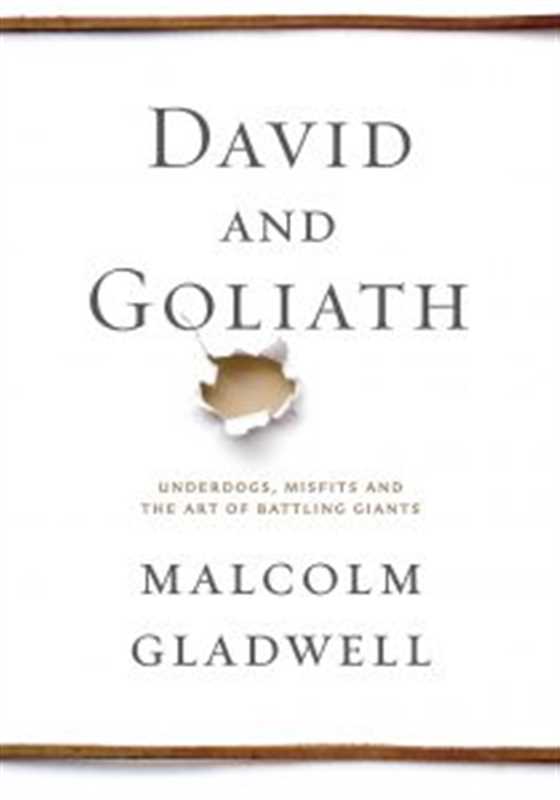 His greatest act of power is often overlooked.

In his last moments, in which he could be seen as at his weakest, he exerts the greatest power in the world.

From the Cross he breathes out, “Father forgive them for they know not what they do.”

the ultimate paradox of power.

the advantage of the disadvantaged.

not about heroics or saintliness.

a result of a choice – to follow the lead of Jesus.

Forgiveness cannot re-write the past but it can redeem the future from a living death of bitterness and anger.

Jesus started the pattern of forgiving those who don’t know what they are doing so they can experience what God is doing.

APPLICATION: Are you looking to see the power of God?  Learn how here…