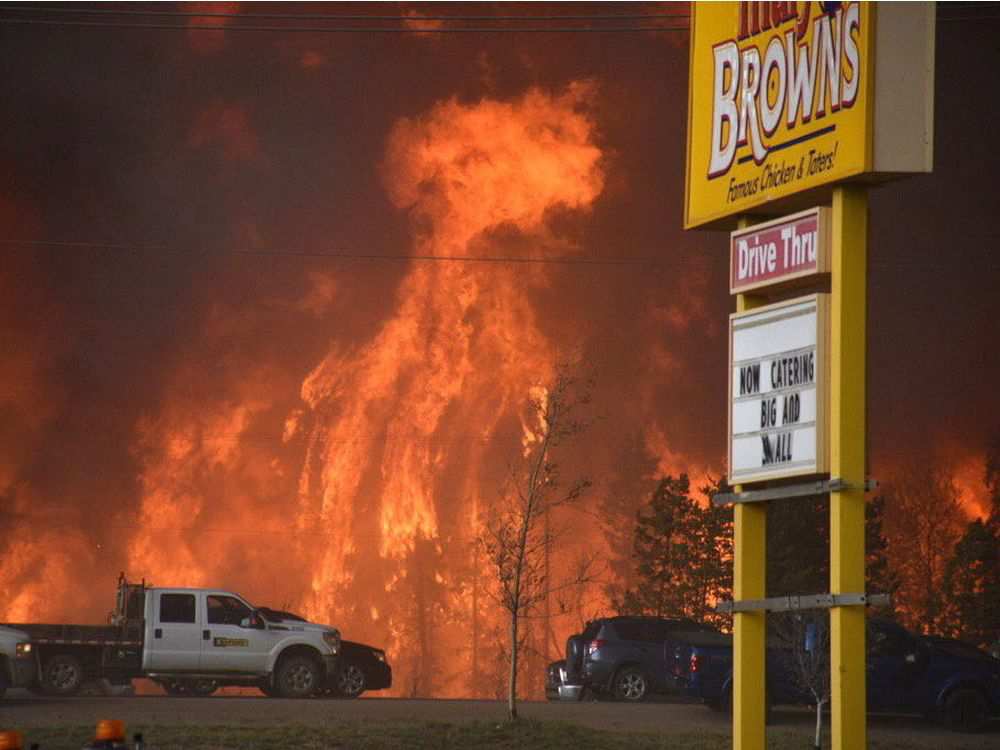 WE WILL COME THROUGH TOGETHER

The first tweet about the Fort McMurray fires showed up on my phone on Tuesday night. I was in Montreal on the second night of a ministry conference. The guest speaker was just getting into his message. His subject – how God starts “spiritual fires.”

For the rest of the evening there was a tragically ironic parallel as he spoke about “the fire of God” while I was seeing tweet after tweet of horrific images of the fire destroying Ft Mac.

Maybe I should have been paying closer attention to the speaker but a message about fire doesn’t cut it when a fire is raging towards friends’ houses.

It was termed “catastrophic,” a “multi-headed monster” and a “dirty, nasty” fire. 80,000 people would be evacuated. The magnitude was unprecedented in Alberta history.

I began messaging and tweeting congregation members and friends in Ft Mac. Some had safely fled the city. Others had already lost their businesses. Some were stranded on the highway leading out of Ft Mac. Our neighbor’s son and his family left their home in flames.

Ft Mac has been on my mind in my prayers all day, like most of Alberta and much of Canada.

When tragedy strikes watch for the good that people will do.

One of the men from North Pointe and his friends drove fuel and water tankers to Ft Mac to rescue stranded drivers. We have a sister church in Ft Mac and we have offered assistance in any way possible. We notified the city that our parking lot is open for RV’s or trailers needing an emergency place to park. People made their homes available in St Albert to the newly homeless. The Emergency Relief and Development Organization (ERDO) of our fellowship churches is responding. 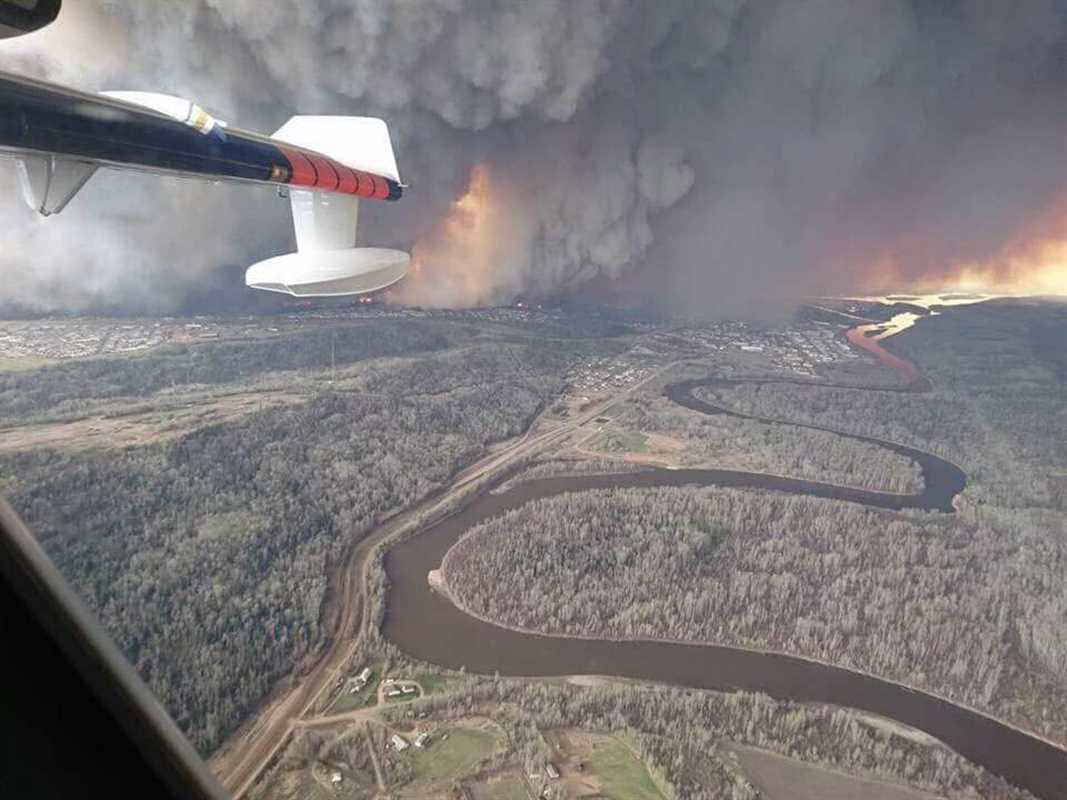 One Family’s Loss Is Everybody’s Loss

The Bouck family own the Legacy Dodge Jeep dealership and Centennial Trailer park in Ft Mac. Del Bouck texted me as they evacuated at 6:28pm on Tuesday to say their trailer park had burned to the ground and the dealership was in the path of the fire.

Both of their childrens’ homes were in neighborhoods already on fire. Their own home was in the path of the fire. Wednesday night at 11:17pm EST he texted me that the alarms in his house were going off.

The entire Bouck family moved from Edmonton to Ft Mac a few years ago to start a family endeavour. Their daughter-in-law, Elise, gave birth to a preemie baby in January 2015. Many prayers went up to God for mercy in this baby boy’s life. His health was dire at times. Today he is 16 months old, healthy and happy. He has no idea of the tragedy surrounding his family.

The Bouck family are like most Albertans – resilient. They tough it out in tragic times and pull together to see each other through. 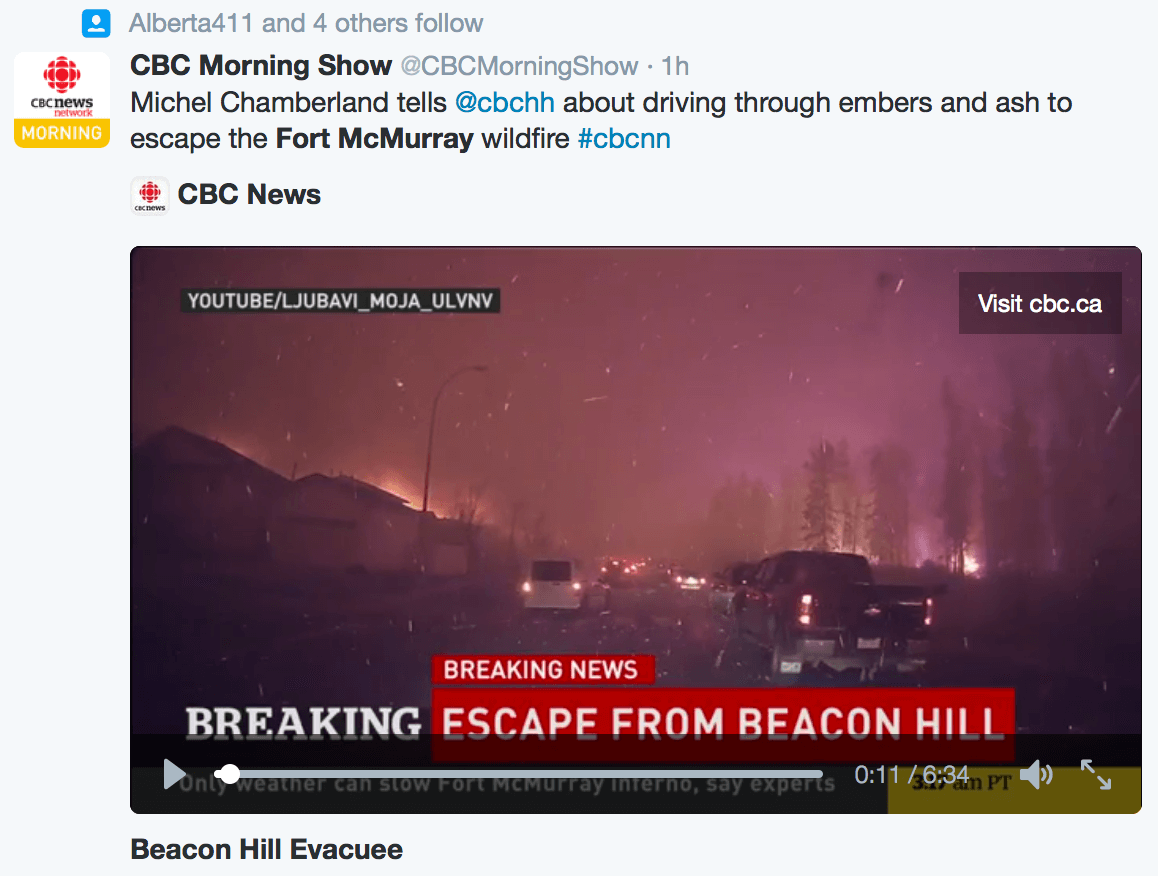 As Elise watched the fire consume Ft Mac she messaged me,

“This is where all of my babies have grown up so far.
This is where my family built its livelihood.
This is where we were blessed to meet so many incredible people who offered support when we went through the most difficult time of our lives.

This is a heartbreaking loss, but we are all in this together and we will come through it together.”

We will come through together.

APPLICATION: Please pray for the first responders and residents of Fort McMurray. We will update you as to what you can do to assist.