Unbroken: The Rest of the Story 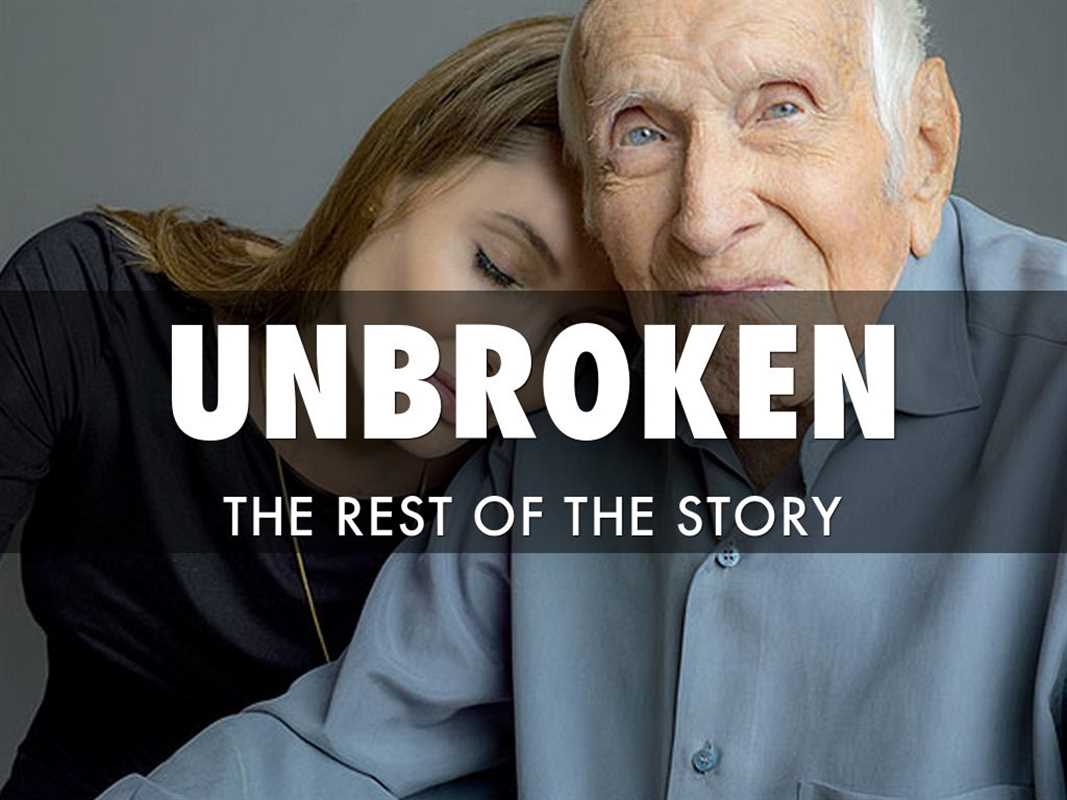 Louis Zamperin is a hero worth getting to know.

Zamperini survived his B-24 Liberator’s crash into the Pacific during WW2.

He endured 46 days in a liferaft,
was captured by the Japanese,
imprisoned on “Execution Island” – a place that every known prisoner had been put to death,
was starved,
suffered beatings and torture at the hands of sadistic guards for over two years. 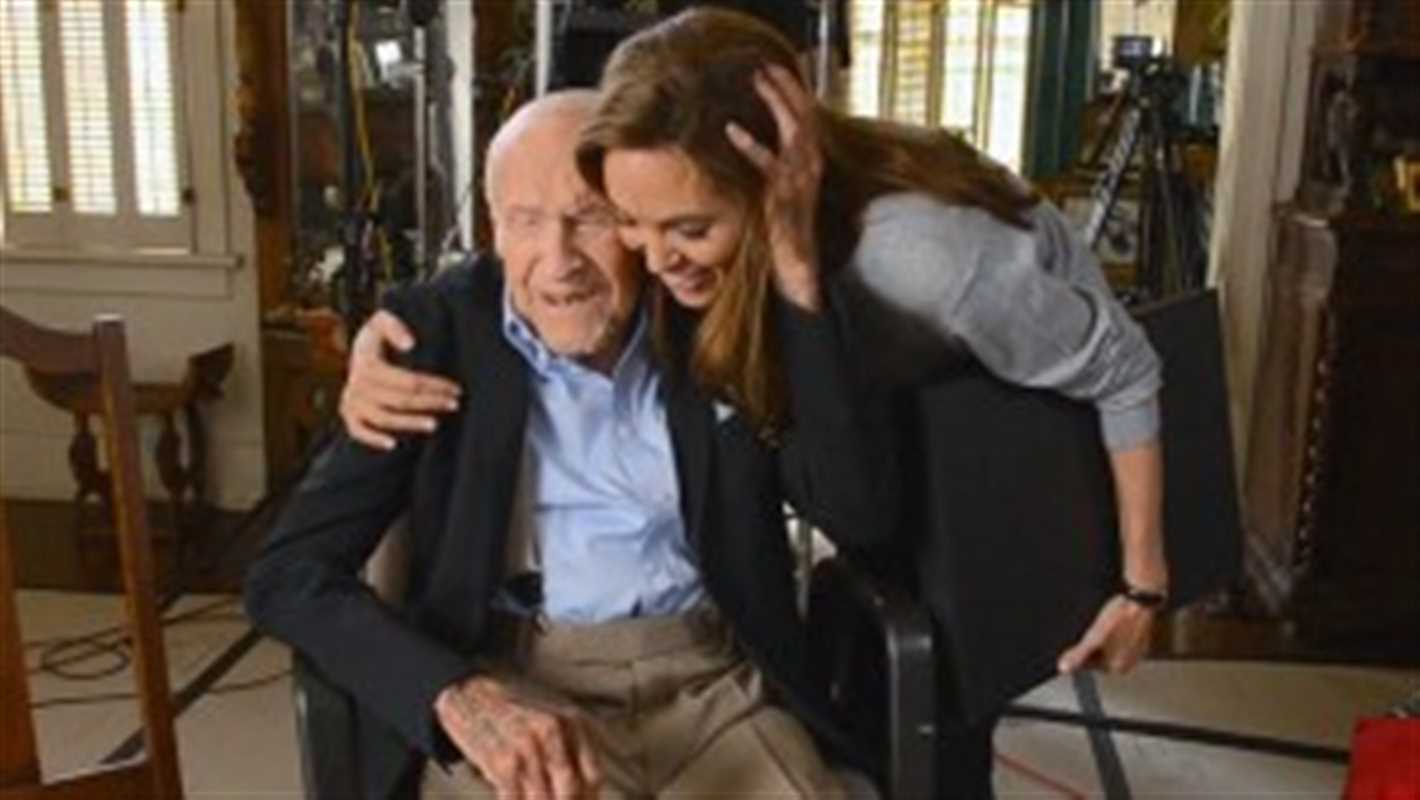 What Jolie misses in a film characterized as her “triumph” is how Louis triumphed over his traumas.

His faith story is mostly absent from the film until the end. The closing slide says it all – “After years of severe post-traumatic stress, Louis made good on his promise to serve God, a decision he credited with saving his life. Motivated by his faith, Louie came to see that the way forward was not revenge, but forgiveness.”

Zamperini had more than enough reasons to forgive but no means by which he could forgive.

“The hardest thing in life is to forgive.” Louis Zamperini

THE REST OF THE STORY

In 1936, when Louis was a teenager, he made the U.S. Olympic team; at 19, he was the youngest qualifier in the 5,000 meters. He broke the record for the fastest final lap and became a household name – a sports hero.

His American fame inspired his captors to be especially cruel to him.

Soundbites like, “If you can take it, you can make,” and “A moment of pain is worth a lifetime of glory,” saw him through the physical torture but couldn’t free him from his emotional traumas.

Louis Zamperini returned home from the war a hero, but a broken man.

The war years, while gone, were anything but forgotten – haunted by nightmares, he turned to alcohol.

His relationships, including his marriage and his health disintegrated.

THE POWER OF FORGIVENESS

In a last-ditch effort to salvage what was left of his life, Zamperini accepted his wife Cynthia’s invitation to attend a Christian rally led by Billy Graham.

Graham’s message touched on the power of forgiveness.

That night, Zamperini left the meeting a changed man. He asked Jesus to heal his broken spirit.  He accepted Jesus’ forgiveness.

“That was the first night in two-years-and-a half that I didn’t have a nightmare, and I haven’t had one since,” recalled Zamperini.

He said forgiveness “was the complete healing factor in my life.”

Zamperini decided to commit himself to a lifetime of forgiveness.

A LIFETIME OF FORGIVENESS

Forgiveness meant he had to go back to Japan, to see the prison guards who’d tried so hard to destroy him.

“The most important thing in my Christian life was to know that I not only forgave them, verbally, but to see them face-to-face and tell them that I forgave them.”

Louie requested permission from General MacArthur’s office to visit Sugamo Prison. Many of his former guards were serving sentences there.

His most cruel oppressor was nicknamed “The Bird.”

He was the only guard not imprisoned.

It wasn’t until 40 years later, in 1988 after Louis had carried the Torch in the Nagano Olympics that he learned “The Bird” was still alive.

Louis was never able to meet with his former prison guard – the guard’s family would have none of it.

Zamperini learned that forgiveness still works even if the person who hurt you cannot accept your forgiveness.

“Hate is self-destructive. If you hate somebody, you’re not hurting the person you hate. You’re hurting yourself. Forgiveness is a real healing.”

Lauren Hillenbrand’s biography of Louis Zamperini, “Unbroken” has spent more than 180 weeks on the New York Times bestseller list in hardcover, fifteen at number one, and counting. Only three nonfiction books in history have been on the list longer.

Now you know the rest of the story.