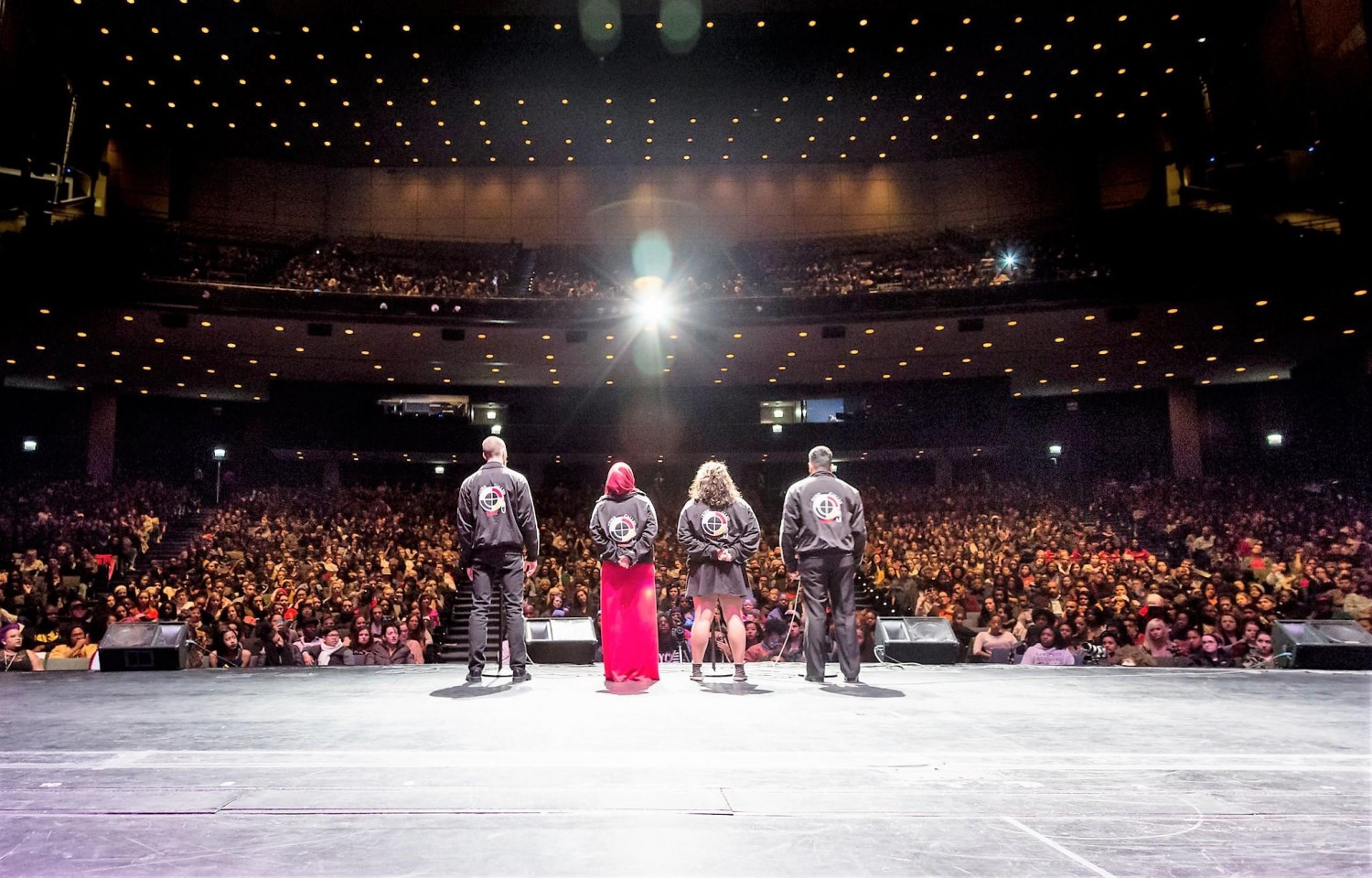 Twists of Fate And Forgiveness

Daniel and Twinkle Rudberg were deliriously in love. They had planned a casual evening out with friends. Downtown Montreal. September 30, 1972.

The Price Of Violence

As they drove they did what happy couples do – talking, sharing, planning, dreaming.

They had no inkling that this would be the last night any of those activities would ever be shared again.

It was beyond imagination that within minutes, because of a freak encounter, Daniel would be dead.

The ugly twist of fate that would soon strike the Rudbergs began when a teen leapt from the backseat of a parked car and hurled himself on a elderly women. Daniel, saw the boy steal the woman’s purse.

He stopped his car.

But the boy pulled a knife and stabbed Daniel to death.

At age 38, within minutes of thinking he was going to enjoy a night out with his wife, the Good Samaritan lay dead.

Sometimes life has a way of striking without a moment’s notice and changing forever.

Not many people would have jumped out of their car to help an assault victim who was a total stranger. In a world where stories abound regarding those who do nothing to help others in distress, Daniel Rudberg was a real hero.

There is no way his selfless actions should have been rewarded with death. 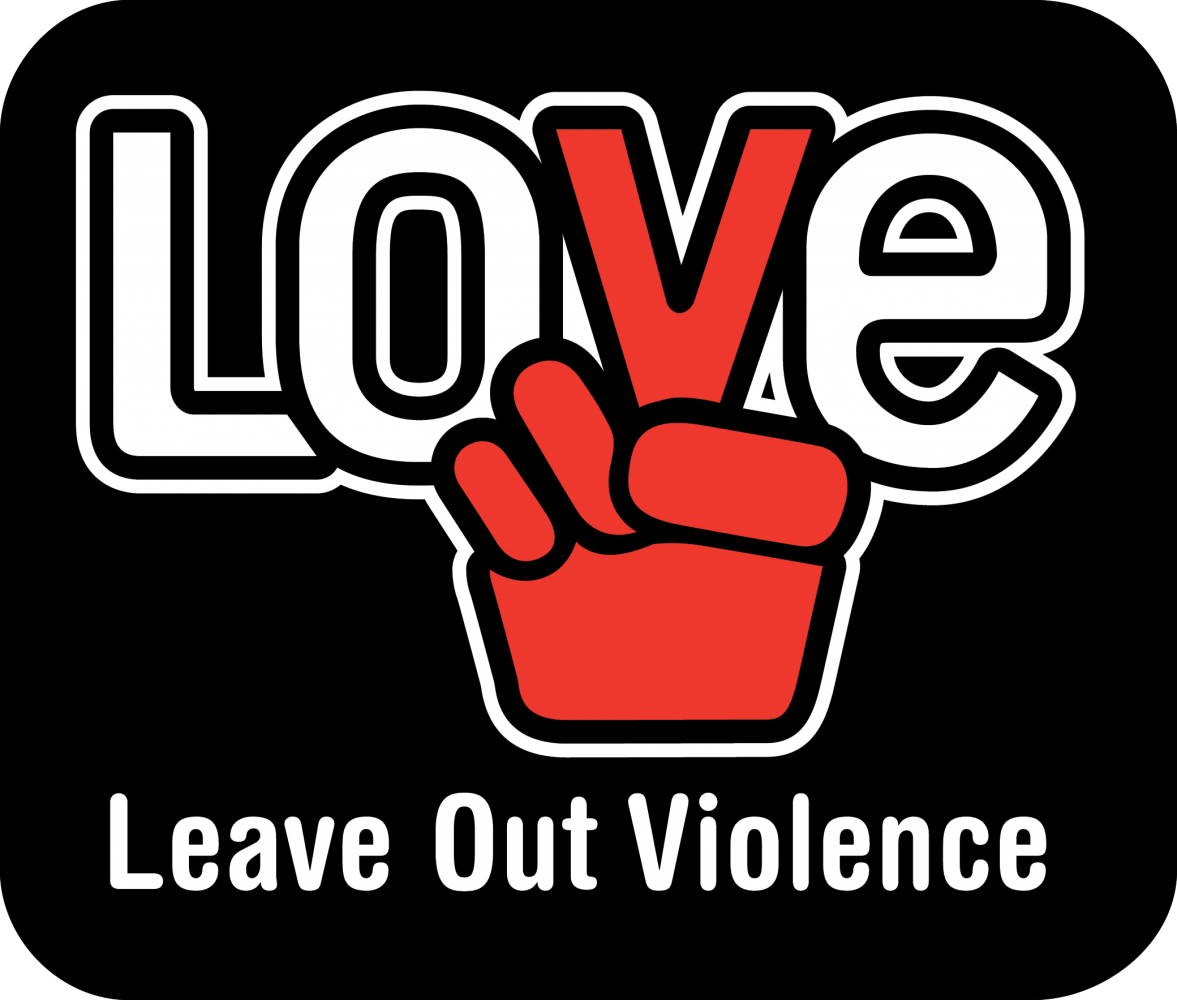 Wouldn’t it be easy to understand if Daniel’s wife, Twinkle, spent the rest of her life scarred by what she witnessed?

No one would have blamed her if she faded into isolation and bitterness.

She chose a different path.

Twinkle attended the trial of her husband’s murderer. She learned the teen came from a broken home. That he ran away to Montreal from the US. He got caught up in drugs and a violent gang.

With a compassion no less described as divine, she saw the teen as a victim – just like her husband.

Inspired by this profound realization she committed to give her husband’s death meaning. Despite her gut-wrenching pain she decided to help other kids like the boy who killed Daniel. 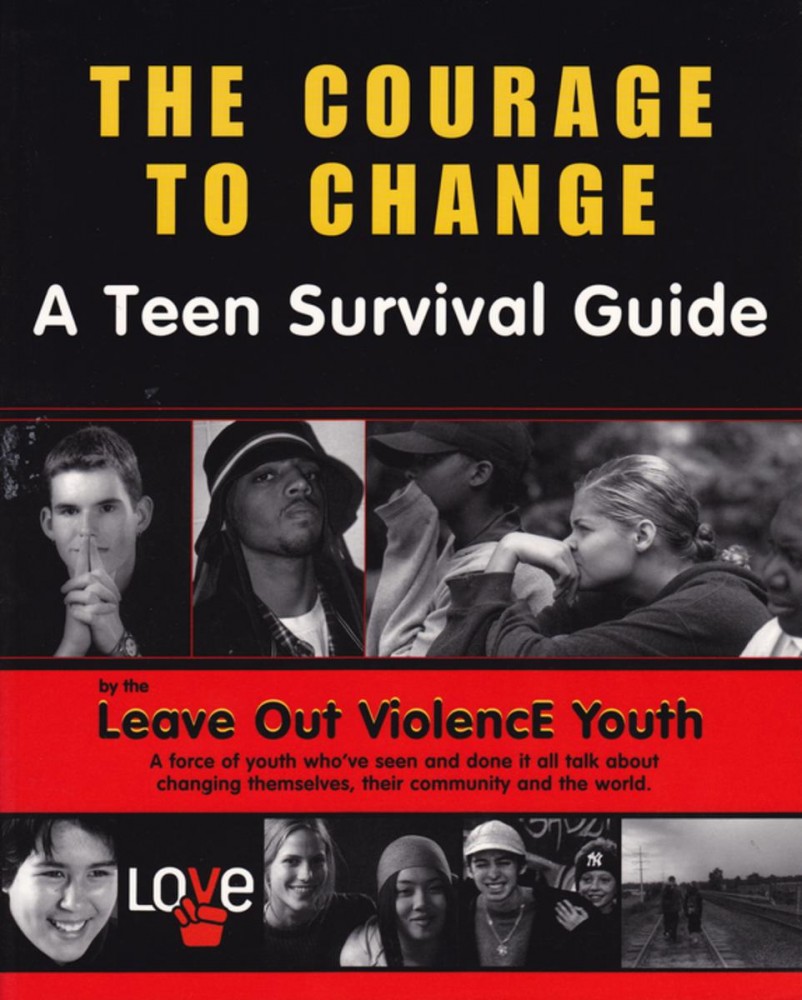 The Power of Forgiveness

She created an organization she called L.O.V.E. – Leave Out ViolencE.

The L.O.V.E. program is about giving kids exposed to violence a chance to talk and heal. It has addressed many of the causes of teen violence – isolation, poor mentors, and abuse at home.

Since its inception L.O.V.E. has spread across Canada, in to the US and around the world. Twinkle’s daughter Linda, who was nine when her father was murdered, started up the New York City branch of L.O.V.E.

Forgiveness is a far more powerful direction than shouting at the dark with anger and ugly bitterness.

“I want to give my dad’s death meaning. This is what makes a difference. L.O.V.E. helps break the violence cycle.” 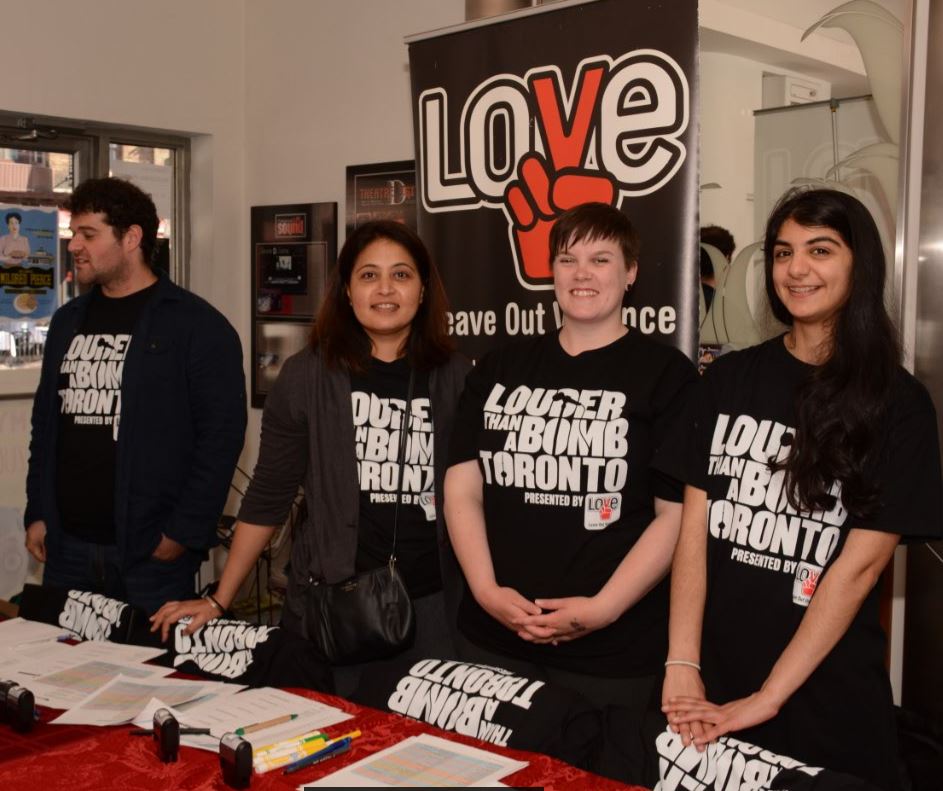 Is her goal possible?

A normal-thinking mind would say, “No.”

History gives no hope that violence will ever cease.

But for the 40,000-plus kids that L.O.V.E. has touched, they would have something different to say.

L.O.V.E. is taking on drugs and gangs in Uganda, Israel, Jafa.

And for all of us that is a very good thing.

Thanks to Steve Kowch for the inspiration.

Alberta is one of the few Canadian provinces without a L.O.V.E. chapter. Do you have what it takes to start one? Find out more here.