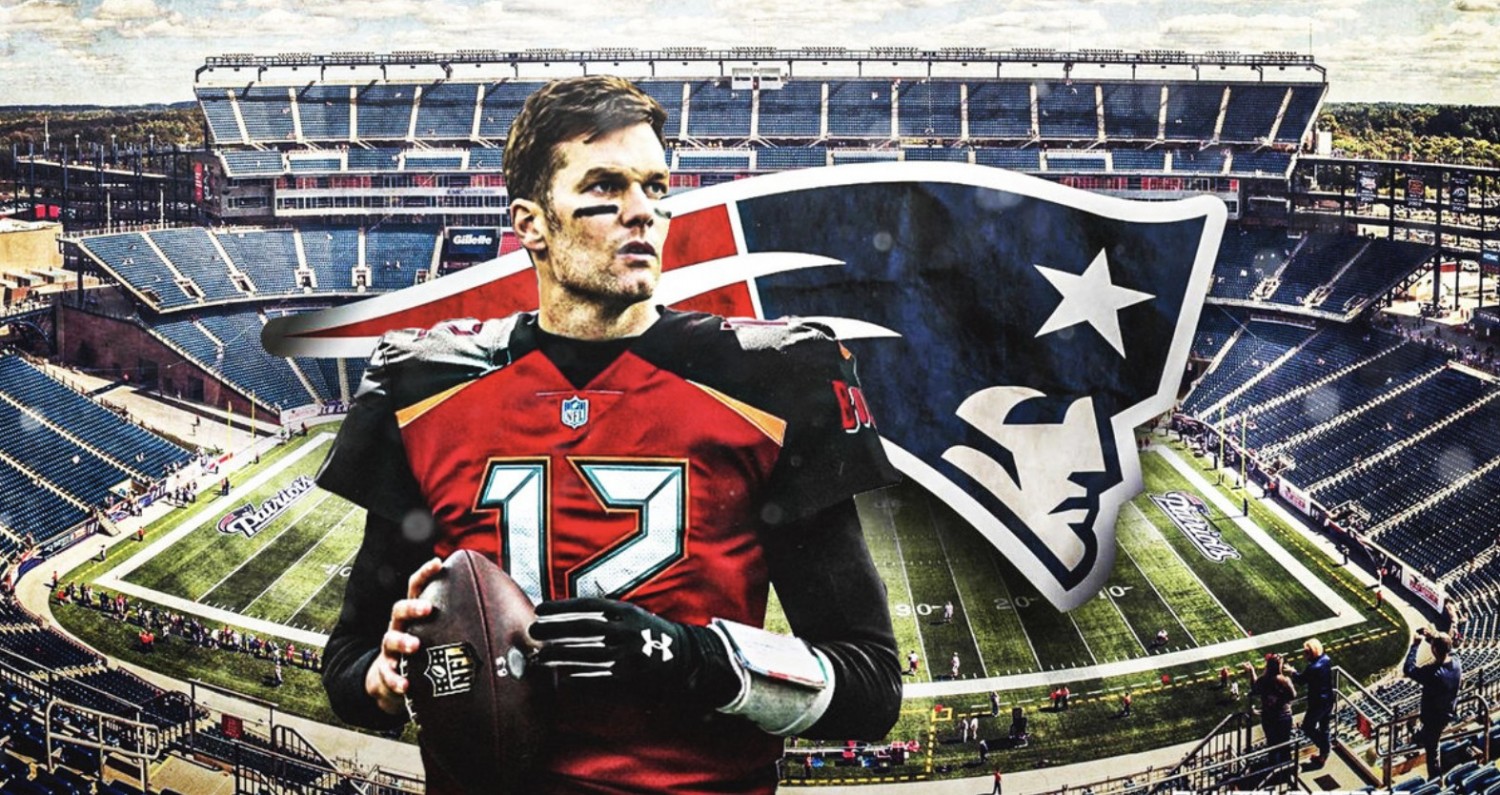 Tom Brady: Greatest Of All Time

There will quite simply never be anyone else like Tom Brady who will forever be synonymous with winning, dedication, hard work, longevity, teamwork, and more winning.

Saturday January 29, 2022 at 12:45pm MST, I saw the first news alert on my screen. “Brady retires.” Not long after my phone lit up with texts from my sons and friends with pictures of Brady. The end of an era. Hey, more than that. The end of Sunday-after-church (and sometimes during church) chirping about TB12. And most importantly, the thrill of cheering for an athlete who could march his team downfield in improbable, unforgettable NFL 4th quarter comebacks.

As of now, Brady hasn’t confirmed his intent one way or another. Sooner and I hope later, he will retire.

Here’s why I am and always will be a Brady fan. 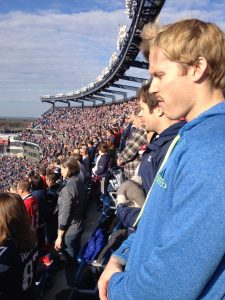 I’ve only seen one NFL game in person. Cory, Jean Marc, and I travelled to Gillette Stadium in Foxborough, Mass. to watch Brady and the Patriots. Our boys aren’t fans of the Pats but they like me, so they took me to see my favourite team and player. We stood in the upper deck after a lung crushing climb. We had seats however no one sat during the game. The seats were placeholders.  65,000 fans stood and roared through the entire game, pausing only at halftime for a washroom break. Pats won.

Tom Brady is a winner. That’s why he was loved and hated. No one loves a winner – unless they play for your team –  because everyone loves an underdog.

Brady was once an underdog.

Brady played QB at the University of Michigan and was selected by the New England Patriots in the sixth round of the 2000 NFL draft – the 199th pick to be exact.

Few if none of those selected that late in the dra 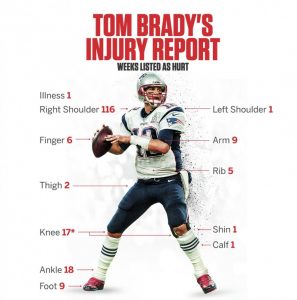 ft ever have a notable NFL career.

Most of the quarterbacks selected ahead of him retired long ago.

In his final NFL season, Brady was 44-years old, playing a violent sport likened to going to war.

He suffered a torn ACL, torn MCL, a foot fracture, a lacerated hand, ankle sprains, and an elbow sprain.

In his last game he brought his team back into a tie from a 2nd half, 27:3 deficit with 13 seconds remaining in a playoff game against a team that will likely win this year’s Super Bowl.

Brady’s career is a treasure trove of life lessons for anyone wanting to excel.

5 Life and Leadership Lessons from TB12

#1: Success is earned. Work harder and smarter than everyone on your team.

Brady relished every aspect of what it takes to be an NFL quarterback.

Commit to sharpening and perfecting your craft and set the tone of excellence on your team.

Tom Brady watched film to break down his throwing mechanics, his footwork, how he read a defense during a crucial moment in a game. Ask yourself, “When is the last time I actively sought candid feedback on my performance?” 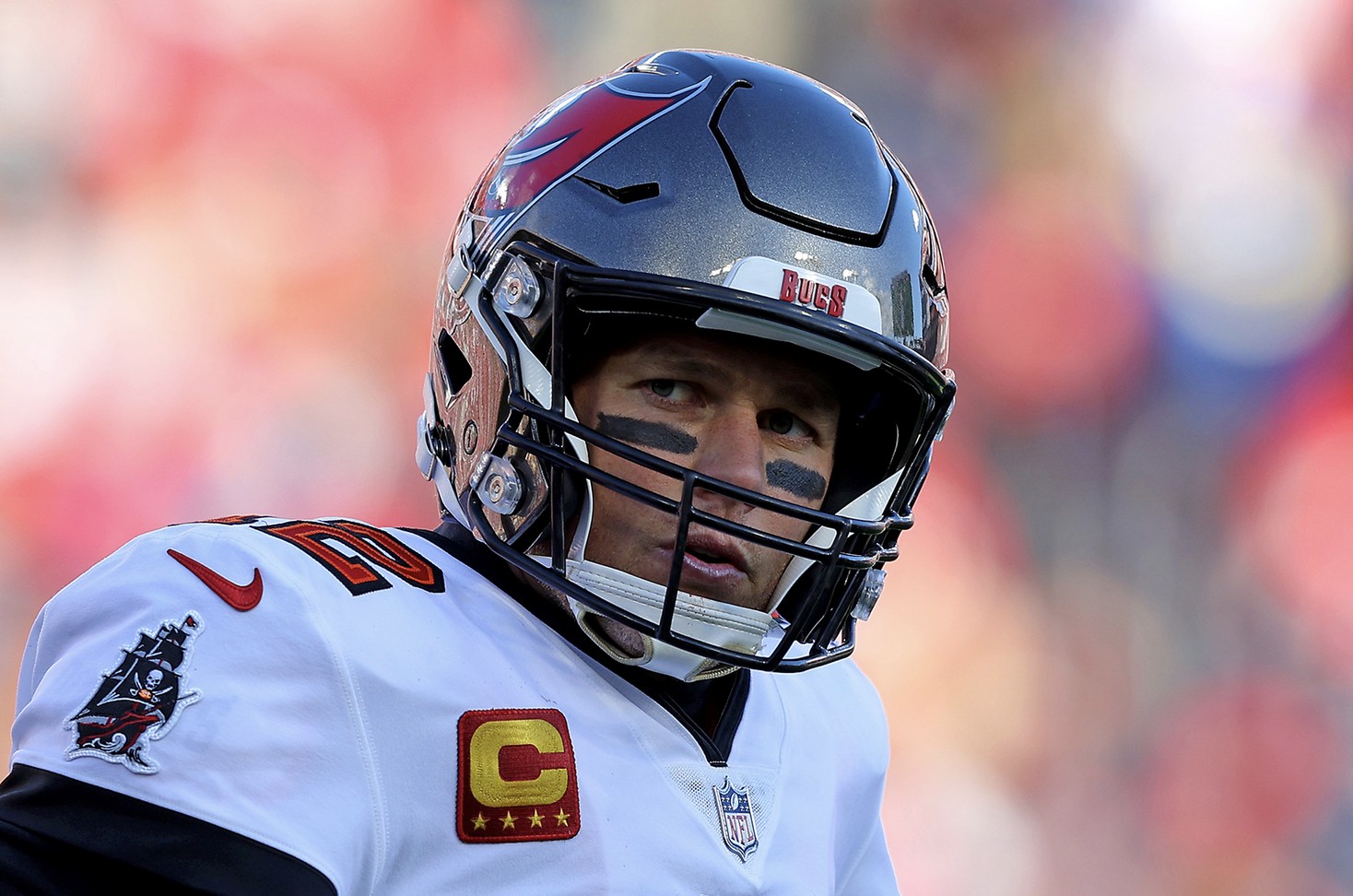 #3: Be coachable and hungry to learn.

Brady was a coachable player. He is continuously learning new things. He wrote a book on his physical and nutritional strategies. Brady educated himself on what it takes to be the best player and the best leader, both on and off the field. What are you learning today?

#4: Be confident and humble.

Brady never has been — nor even attempted to be — the highest-paid quarterback in the league. He is well cared for financially and her cared for his teammates.

Bill Murphy tells the story in Inc magazine, “In the final regular season game of 2021, the Buccaneers won the game, walking away: 41 to 17. But what the game lacked in suspense, it made up for when we saw what happened between Brady and his teammate, tight end Rob Gronkowski.

Gronkowski was mic’d up during the game. As a result, we were able to catch a brief sideline exchange between the teammates. When you’d normally expect that Brady and other starters might sit out the rest of the way, Brady stayed in the game–responding forcefully to his coaches who wanted to take him out. He played long enough to throw one more pass to Gronkowski and was then replaced by his backup.” 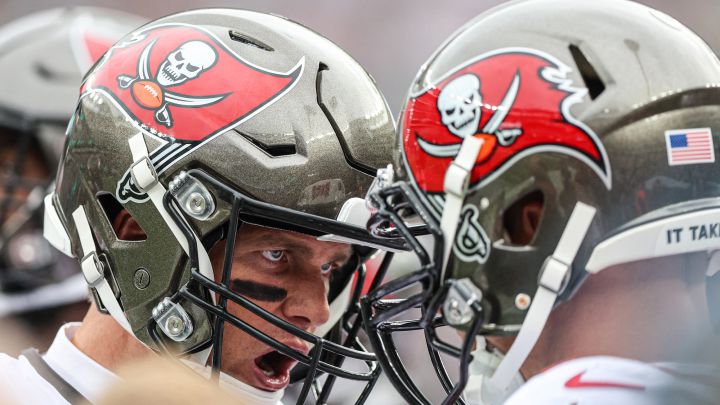 Brady’s book “The TB12 Method”, is a guide to sustain peak performance. over the years. The most important thing he says is to try out one principal at a time and remember that his method is built on progress and forming daily habits. Are you fixated on perfection? Don’t ignore the fact that a little progress every day is the only way to get there.

Celebrating the career and legacy of Tom Brady. We are witnesses to greatness. And best of all, the story is not over. It is the end of the beginning. 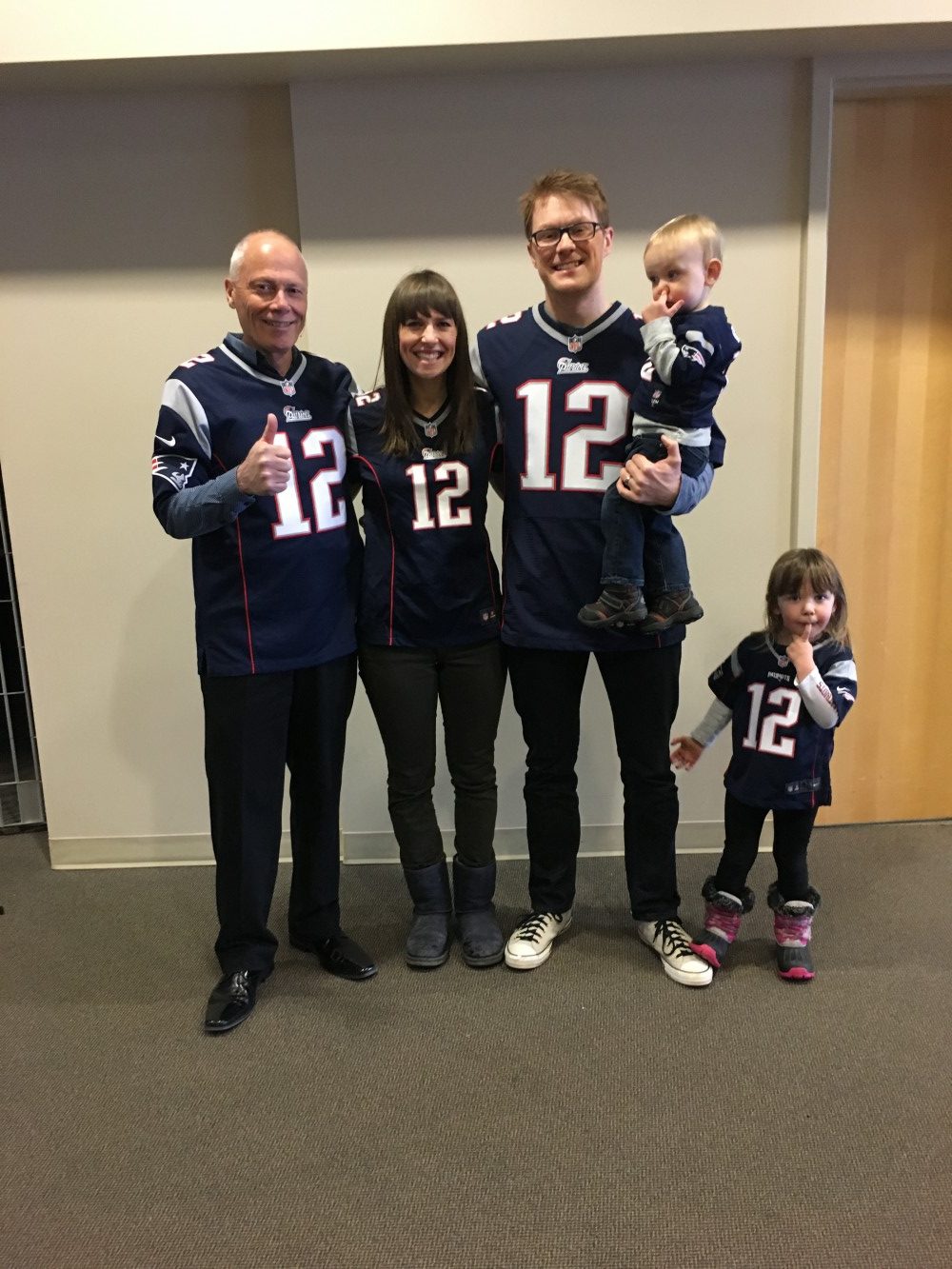 Are you a fan of TB12? Maybe not so much a fan? Got a memory from his career? Please leave a comment below.