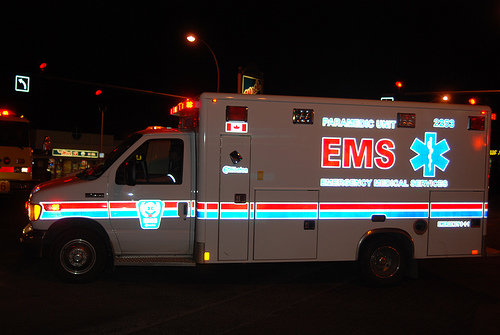 To All First Responders

They call him “Tuna.” He’s the kind of guy you want around in an emergency, not only because he’s a Paramedic but also because he could lift a truck if need be to save someone. He’s one of the first responders.

Before moving to Edmonton, Charles Blades competed on the Nova Scotia provincial rugby team, as well as a Pittsburgh rugby team, so you know he’s a bit crazy and tough. And I’m proud of the way he is using his abilities to serve people in the greater Edmonton area everyday.

He’s one of Edmonton’s first responders who run in when others are running out.

This is a shout out to every first responder. Gratitude for how the women and men who wear a uniform and anonymously go about lifesaving work, week in and week out. 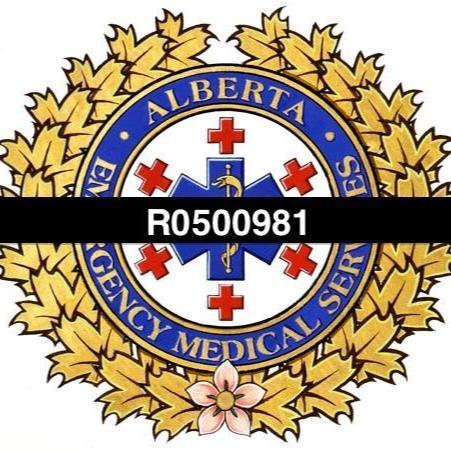 Schedules are challenging, stress is high, risk is routine and rewards are rare – other than knowing you have done the best you can. Too often first responders are the butt of thoughtless comments or jokes. I’ll never figure out why some people think they’re funny by belittling the very people who could one day save their lives.

First responders are trained to deal with a wide array of potential medical emergencies. Because of the high level of stress and uncertainty associated with the position, first responders need to pay careful attention to their physical and mental health.

Even with such preparation, first responders face unique risks of being the first people to aid those in life-threatening situations or with unknown contagions. The spouses and families of first responders experience their own kind of disquiet, as they understand the cost of sending their loved ones out the door to whatever may come their way. 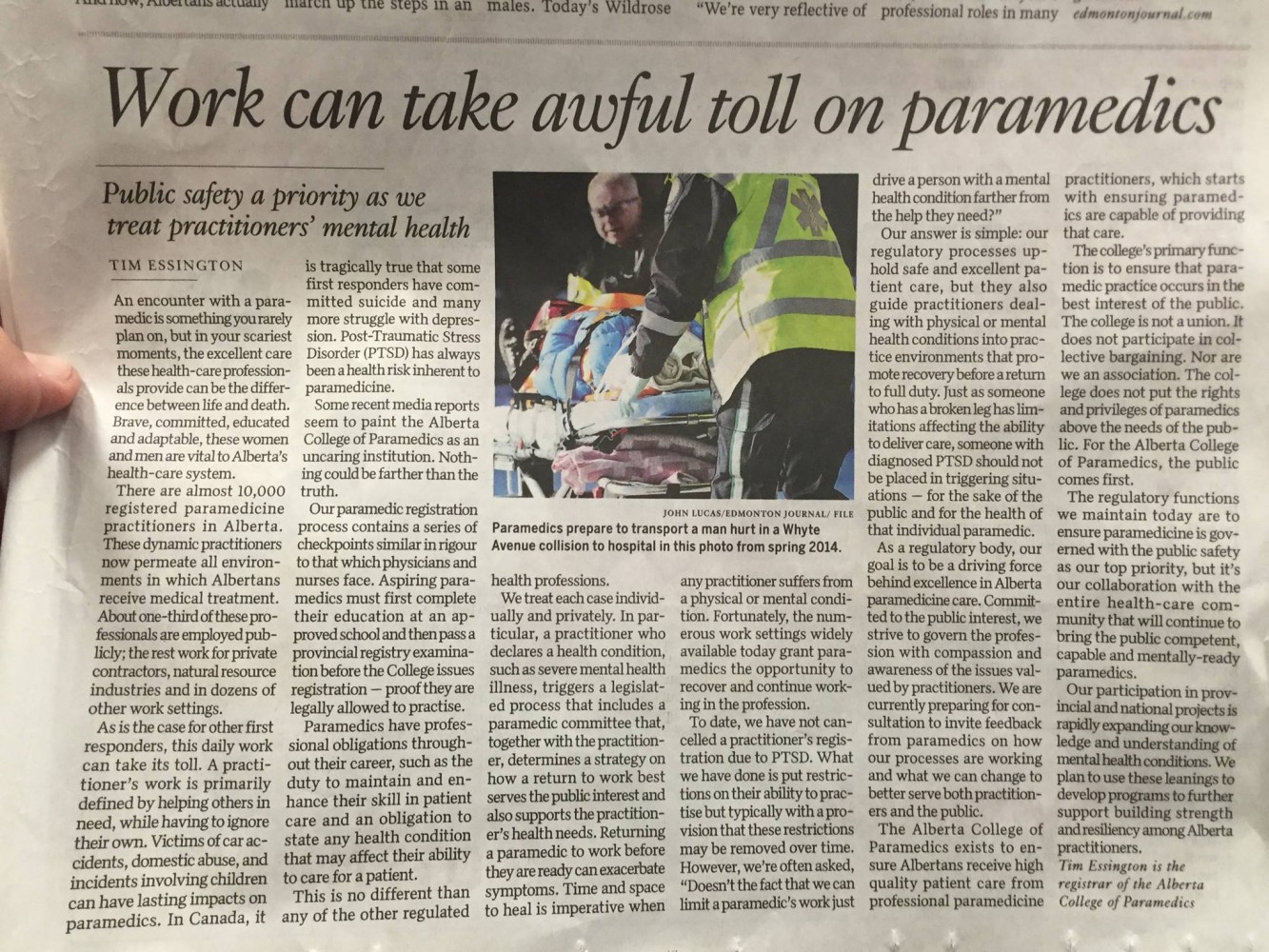 Our family has unforgettable experiences with first responders.

Our youngest son suffered a seizure from a high fever when he was two years old and we were living in Montreal. Firefighters, paramedics, and police were in our townhouse within minutes to save his life. He spent a weekend in hospital under 24-hour watch but he recovered to tell the tale.

Our local St. Albert Firefighters responded to a 911 call from our home when a kitchen appliance caught fire, spewing toxic smoke. They contained the damage and saved the day.

When Constable David Wynn was killed in the line of duty in 2017, the RCMP used our church as a parking depot and changing area in preparation for his memorial processional through St. Albert. Edmonton Police Service and Edmonton Fire Rescue Service officers have stationed their fire trucks and police cars in the parking lot for community carnivals so kids could climb aboard and feel the thrill.

Men and women in our friendship circle are on active duty in undercover work, policing organized crime, community service or are retired officers. They have our utmost admiration and appreciation. They are our heroes.

So here’s to every firefighter, police officer, paramedic, all emergency response personnel and their spouses and loved ones.