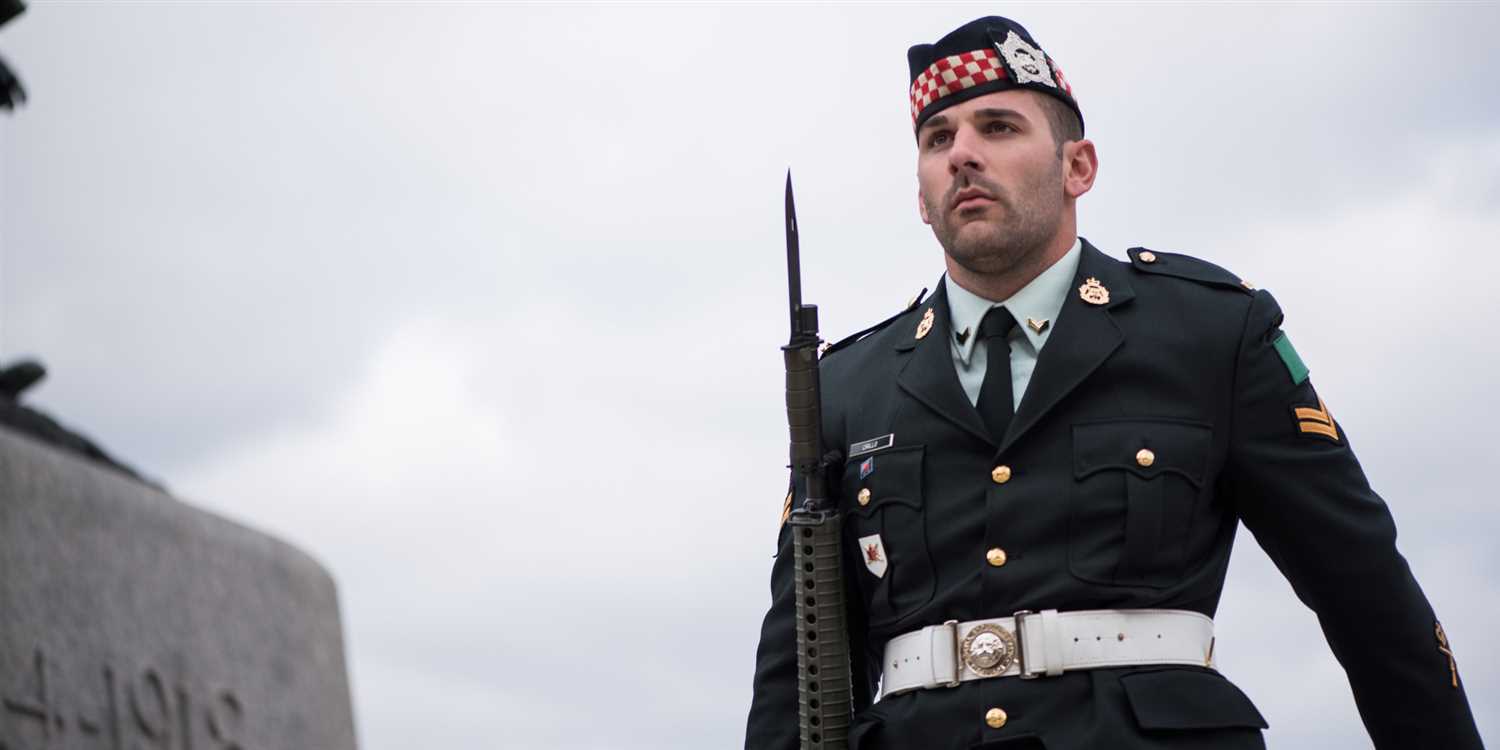 There are extreme moments that rivet themselves, forever, into our memory.

Anyone can remember exactly where they were and what they were doing when they heard “the news.”

Where were you when you heard the news?

I was preparing a message series for Sundays in November entitled, “Operation Impact.”

The day before, CF-18’s had taken off from Cold Lake, Alberta, enroute to Kuwait. The fighters were Canada’s “boots in the air” to take on Islamic terrorism in Iraq and Syria.

Less than 12 hours later, Cpl. Nathan Cirrilo – a Canadian soldier – was murdered in cold blood. His cowardly assailant was gunned down after storming the Parliament buildings and making it to within 50 feet of the Prime Minister’s meeting room. He was a radicalized Canadian.

Less than 48 hours earlier another Canadian soldier in the Maritimes was murdered by a Canadian with ties to ISIS. 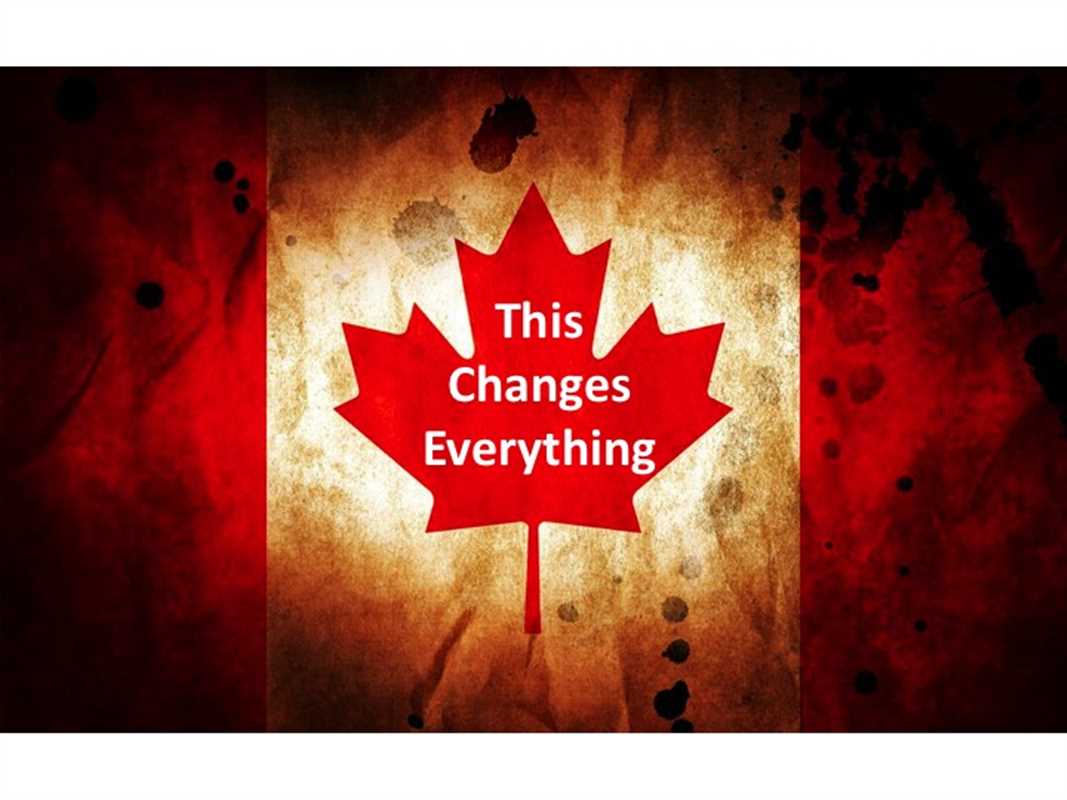 A WORLD IN SHOCK

The 3400km’s separating me from the crime scene did nothing to distance the shock and disgust.

One MP said, “This changes everything.”

WHERE DO WE GO FROM HERE?

1. Canadians are vulnerable but not naive. “This week’s events are a grim reminder that Canada is not immune to the types of terrorist attacks we have seen elsewhere around the world.”

4. Canadians will step up. This will lead us to strengthen our resolve and redouble our efforts to:

* take all necessary steps to identify and counter threats, and keep Canada safe here at home.

* work with our allies around the world and fight against the terrorist organizations who brutalize those in other
countries with the hope of bringing their savagery to our shores.

What Can You Do?

1. Pray for our nation and its leaders, at every level, but especially our Prime Minister and elected representatives.

2. Pray for our military personnel and for our first responders who run to the roar.

3. Read yourself full of faith through the Bible. “The people who know their God will display strength and take action.” Daniel 11:12

4. Pray for Canadians to turn to and trust God.

During the early months of the Battle of Britain in WW2, Prime Minister Winston Churchill called his nation to prayer. Churchill was not known for being a religious man but even non-religious leaders who are humbled by dire circumstances, turn to God.

May God bless and keep our land glorious and free!

Run To The Roar – Barbara Winters’ story of why whe ran to try and save Nathan’s life when others ran away.