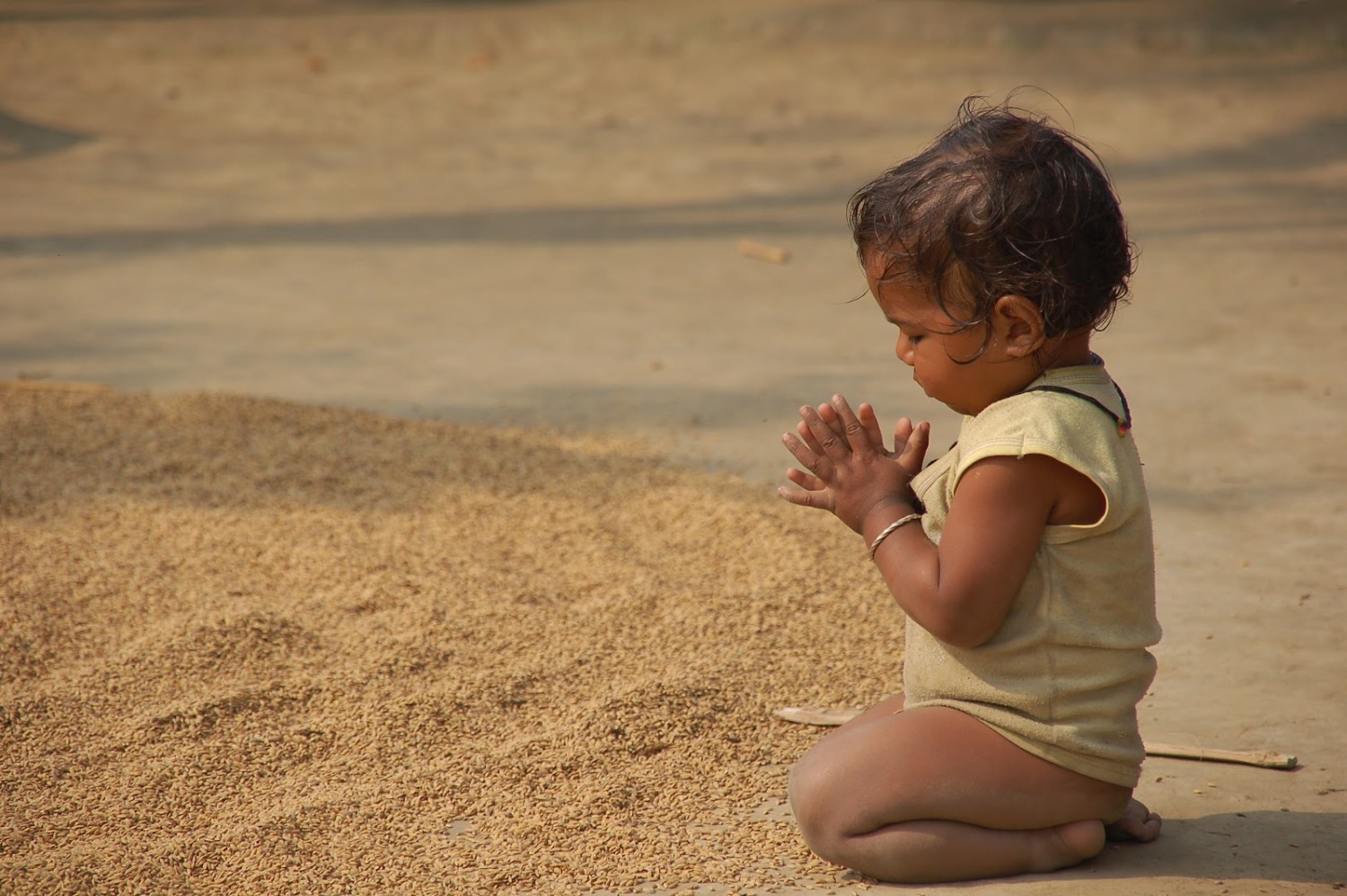 In 1995, Ivan was invited to church… but had a bad experience.  He was a military man who by his own admission was “far from God.”

He dabbled in the occult, was a rude husband, thief, and had a penchant for alcohol & profanity. On the encouragement of a military comrade, who happened to be a Christian, Ivan and his buddy Valera visited a church and aspired to visit with the Americans who had come on a mission trip.

That evening they went to see the Americans, but the hostess of that house harshly turned them away. The two men left angry and offended with no intention of ever returning to church. To their surprise, one of the Americans later caught on to what had happened and began running after them. He finally caught up with them and tried to bridge the language gap with his hand gestures and inviting demeanour.

Ivan and Valera returned the next day and heard about Christ in their native language. The mission team returned to America, and soon after those two men accepted Christ.

They led their wives to Christ and began doing missionary work themselves. Ivan graduated from the Southern Baptist Theological Seminary through distance courses (before online classes). His work expanded to publishing a Christian newspaper and later led to chaplaincy work among the military.

Valera also entered the ministry and became a pastor. Now there are missionaries, pastors, and deacons scattered in Russia who are the fruit of their ministries.

In Ivan’s 2021 letter to Gil Lain, the pastor who ran after them, he stated, “Your visit to Russia became a decisive moment for me to find Christ.” Ivan explained that Dr. Lain’s compassionate sprint after them “changed our minds about Christians.”

Take time to express gratitude to those who “ran after you” with the Gospel and determine to compassionately run after others with the same Good News. One simple act can set off a domino effect.

“In ordinary life, we hardly realize that we receive a great deal more than we give, and that it is only with gratitude that life becomes rich.” – Dietrich Bonhoeffer

For ten years, Dr. Priscilla Strom was the only surgeon at a mission hospital in Bangladesh. She moved to Georgia in 1994 to be close to her ailing parents.  In 2015, she was elected chief of staff for Northeast Georgia Medical Center. She asked what she is most grateful about being a surgeon.

Dr. Strom replied, “I love Saturday nights at Grady Hospital when I get to help repair all the awful things that happen out there.  I get to help fix so much that is broken.”

“Gratitude is not only the greatest of virtues but the parent of all others.” – Cicero

For Thanksgiving 2019, the Houston Chronicle invited readers to share their reasons for gratitude.  Responses spanned the spectrum from meaningful relationships to migrating birds. The most profound entry came from Christie Sproba. She began by stating, “I am grateful most people take their health for granted.”

She wrote of how she has been a perpetual patient for 15 years. Her health issues began with cancer and then developed to Multiple Sclerosis. Noting that people can become resentful or find greater appreciation for life, she expressed gratitude for her husband and friends who care for her – plus the fact that she enjoys life.

From her wheelchair of uncertainty she asked, “How lucky am I?”

I will give thanks to you, Lord, with all my heart;
I will tell of all your wonderful deeds. Psalm 9:1

What are you grateful for? Share you story below.