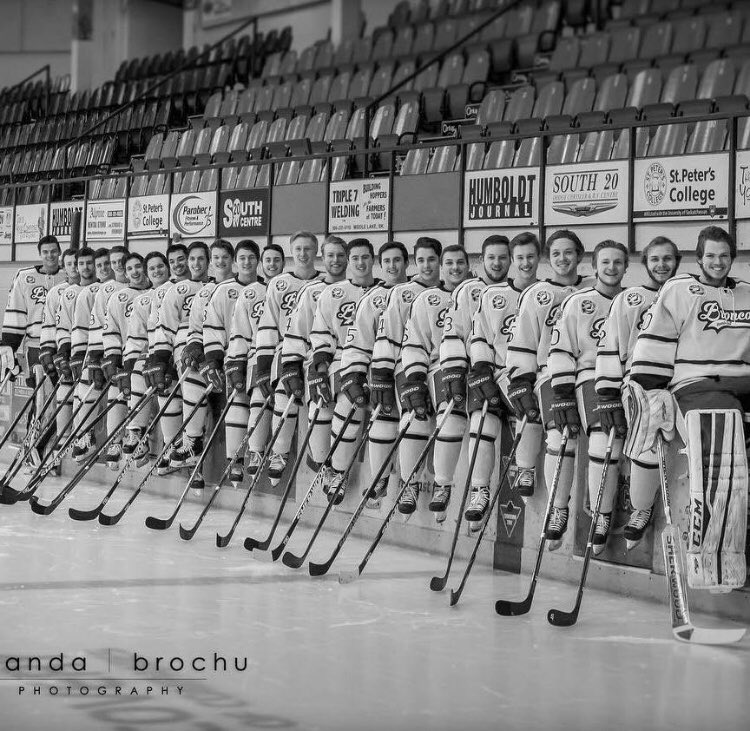 They All Rode The Bus: Humboldt Broncos

A horrific tragedy on a rural intersection just north of Tisdale, Saskatchewan, eviscerated a nation and brought Canadians – and the world – together in an outpouring of grief.

Everywhere you turned in the sports world on Saturday April 7th – NHL, NCAA, WHL, MLB, NBA, NLL – players and teams were offering support, prayers, and identification with Humboldt on their uniforms and scoreboards after the unthinkable occurred. The Prime Minister, a President, politicians of every stripe, NHL stars and coaches searched to find words to describe their anguish.

Its what you do when you don’t know what to do.

Saskatchewan Junior Hockey League president Bill Chow broke down in tears as he called the crash “the worst nightmare that could happen.” 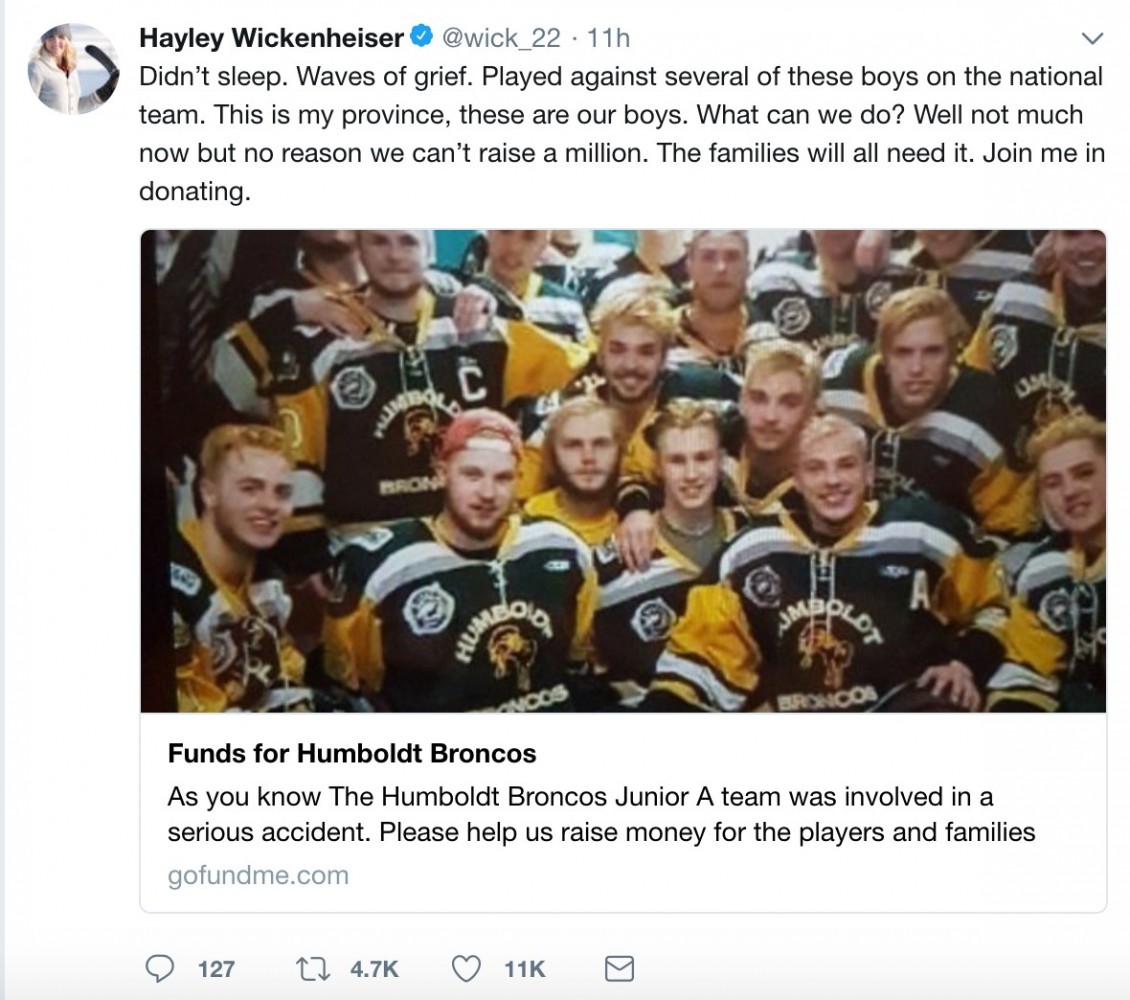 15 members of the Humboldt Broncos junior hockey team, enroute to a playoff hockey game in Nipiwan, lost their lives. 14 others were left fighting for their lives. ER physicians, nurses, and therapists in Saskatoon’s Royal University Hospital, where the injured were airlifted and ambulanced, said the Code Orange response was the most tragic night of their careers. A GoFundMe account started by a Humboldt resident, raised over $3 million in less than 36 hours.

Three of the young men who died were from St. Albert, my hometown. Sunday morning at North Pointe, after holding a moment of silence and prayer for the families, I found out how wide and deep is the Canadian hockey family. Athletes from our church were their teammates and friends. Men knew Coach Darcy Haugen and his family from his Peace River days; one family was from Humboldt, one of the injured players is a relative of a North Pointe family.

There were Bronco players left at home for that trip that would have traded anything to be on that bus when it departed in the afternoon.

The “team bus” is THE place where lifelong bonds are forged between teammates, transforming them into family, especially during a playoff run. The bus can be a sanctuary. Every hockey player can relate to what the Bronco’s were feeling as they traveled to game 5 in their third round playoff series. The bus is where every NHL’er paid their dues – even Wayne Gretzky and Connor McDavid. They all rode the bus.

That’s why every team in the NHL reached out in some way to be supportive. 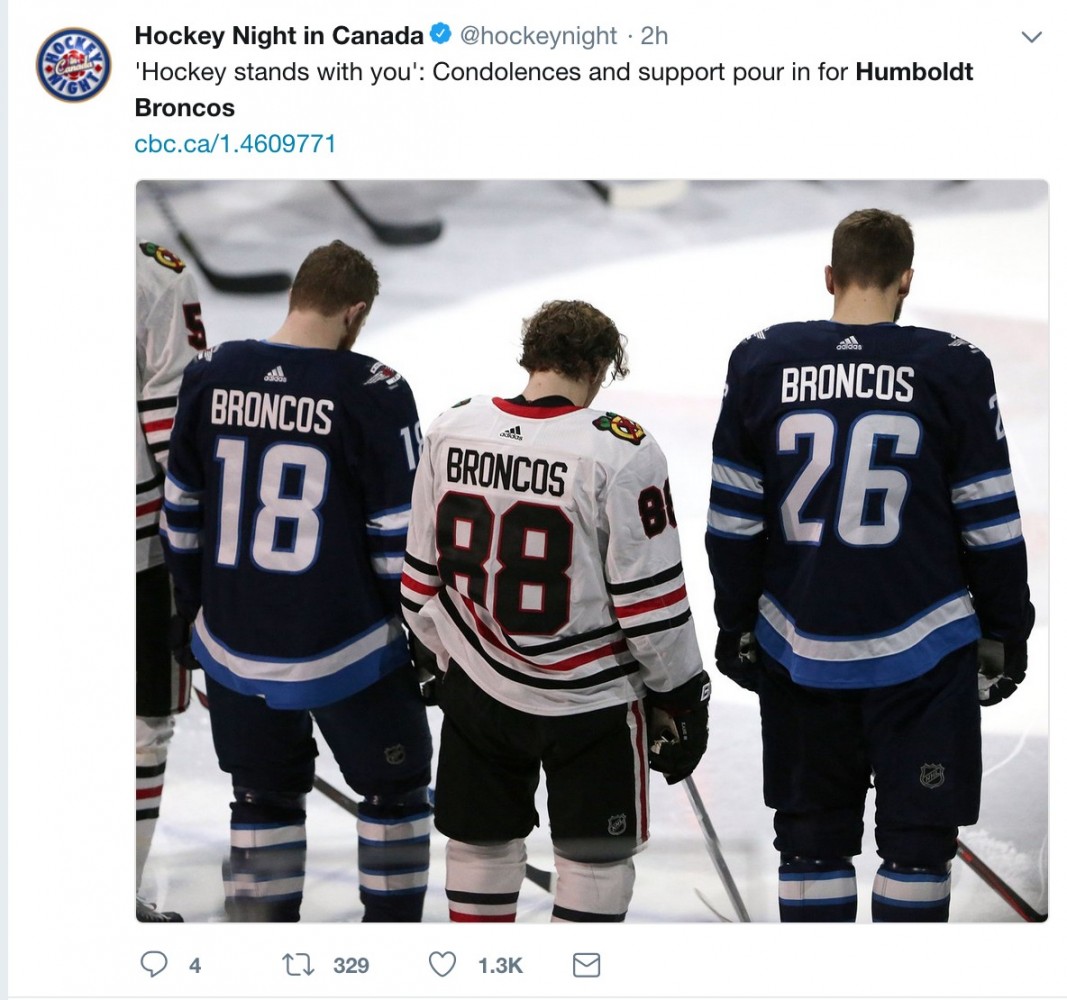 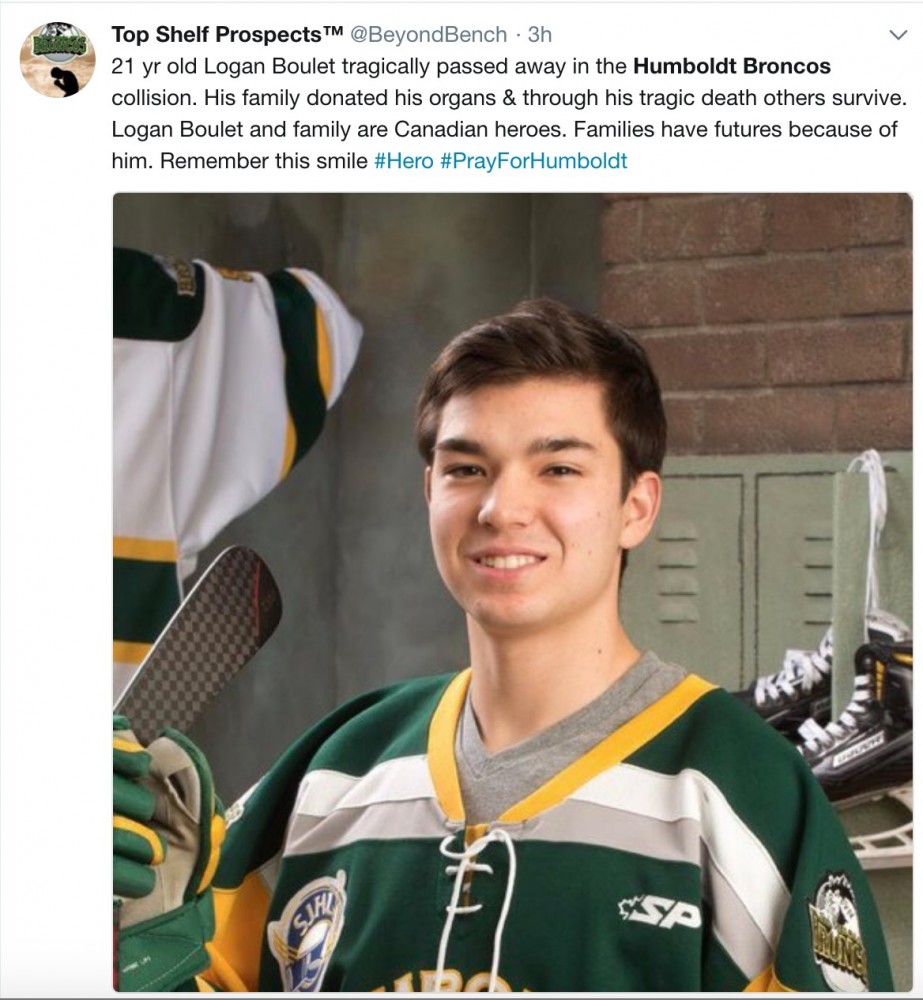 Elite athletes are trained to face adversity. They have it drilled into them from an early age that things aren’t always going to go in their favor. Don’t get caught by surprise. Deal with it. Don’t quit. Push through it.

This is beyond adversity.

My heart goes out to the bereaved dads and moms. And to their extended families, the families of all of who lost loved ones, billet families, staff and volunteers in the Broncos organization.

There is no playbook on what to do in moments like this. Everyone’s support and compassionate consideration in the coming days and weeks and months and years is what it’s going to take to get through this.

“Even though I walk through the valley of the shadow of death, I will fear no evil. You are with me. You restore my soul.” Psalm 23 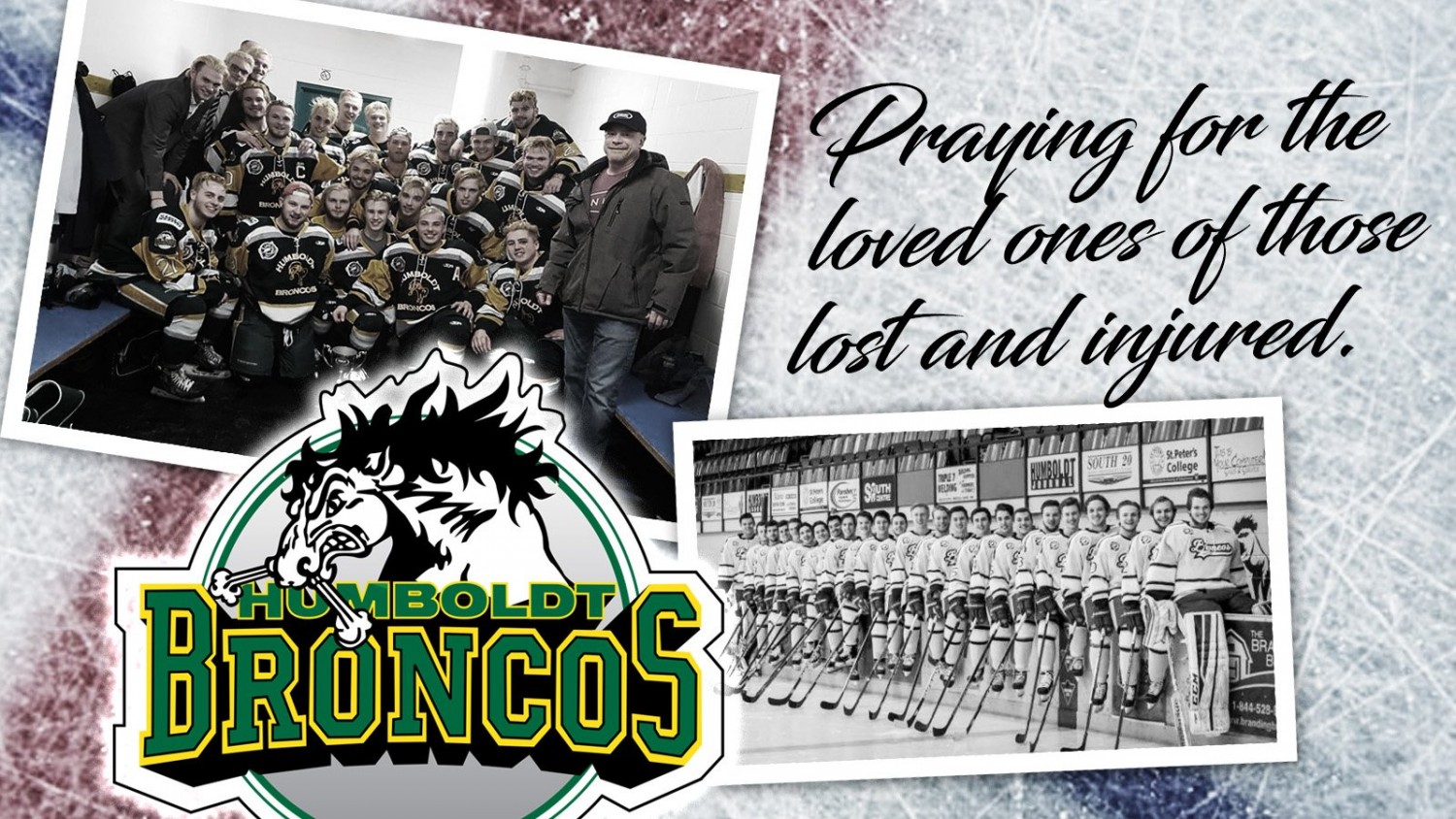 Pray for the families, players, the Humboldt Broncos organization.