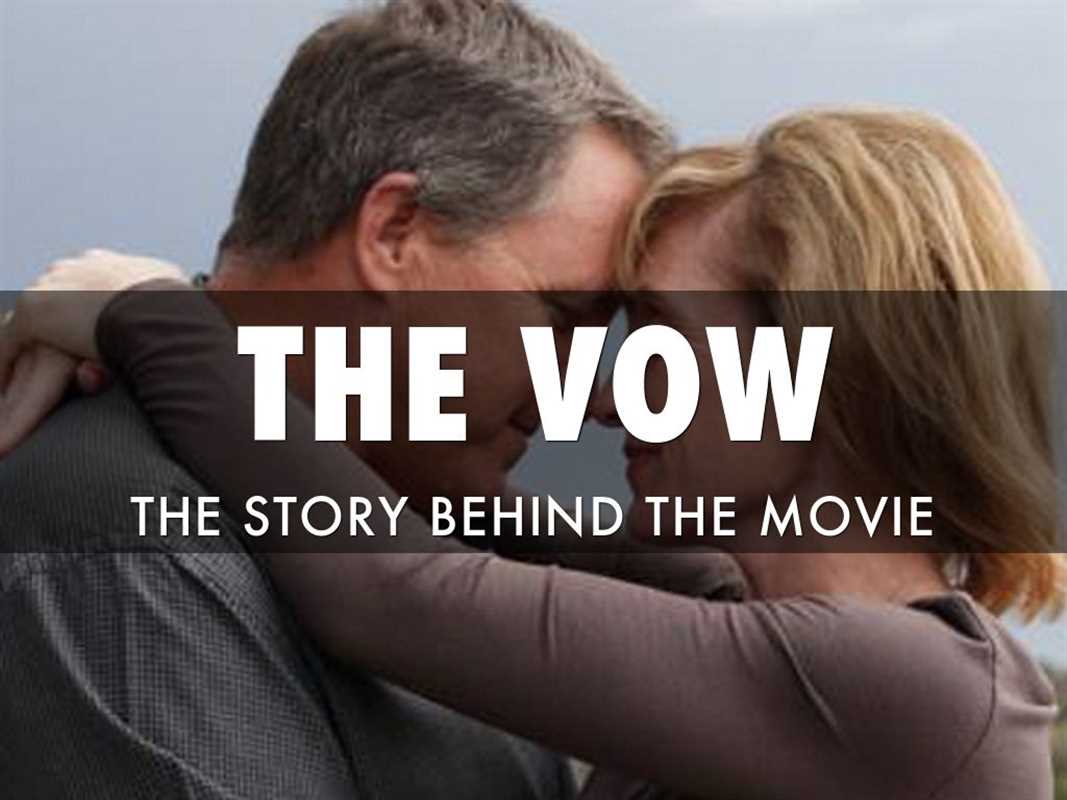 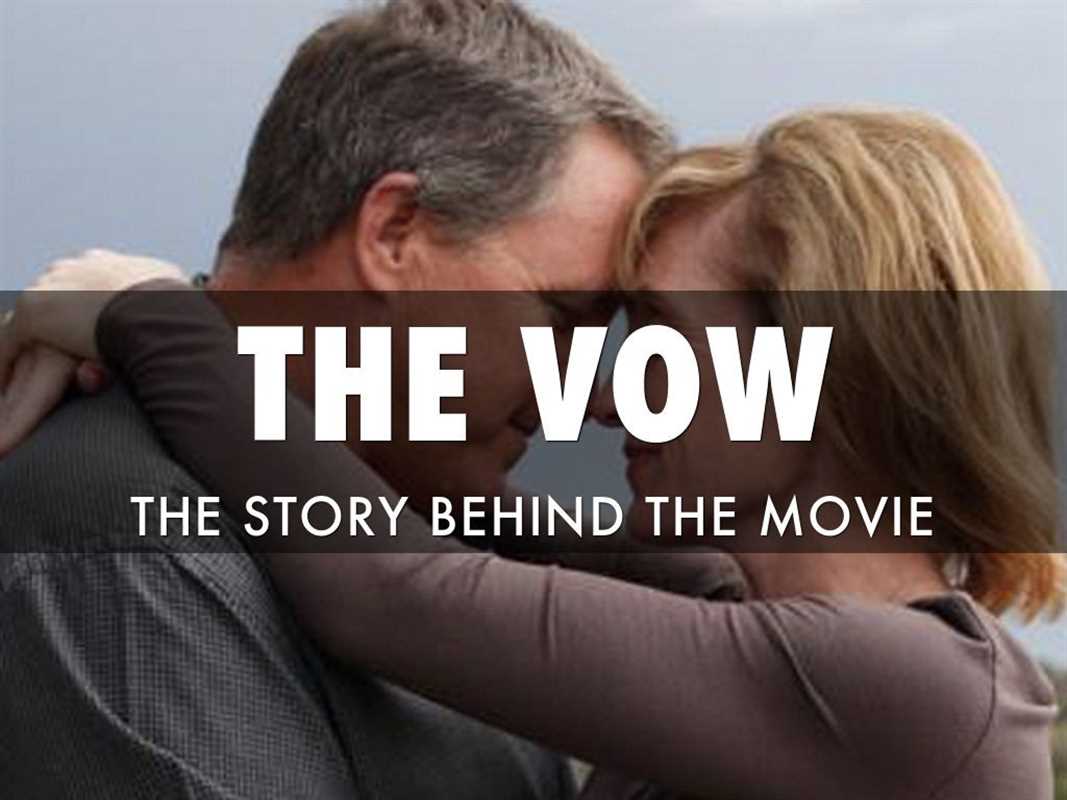 Kim and Krickitt Carpenter are a couple who know the power of a promise kept.

Less than 10 weeks after their September 1993 wedding ceremony, the Carpenters were in a nightmarish auto accident that badly injured them both and left Krickitt comatose. 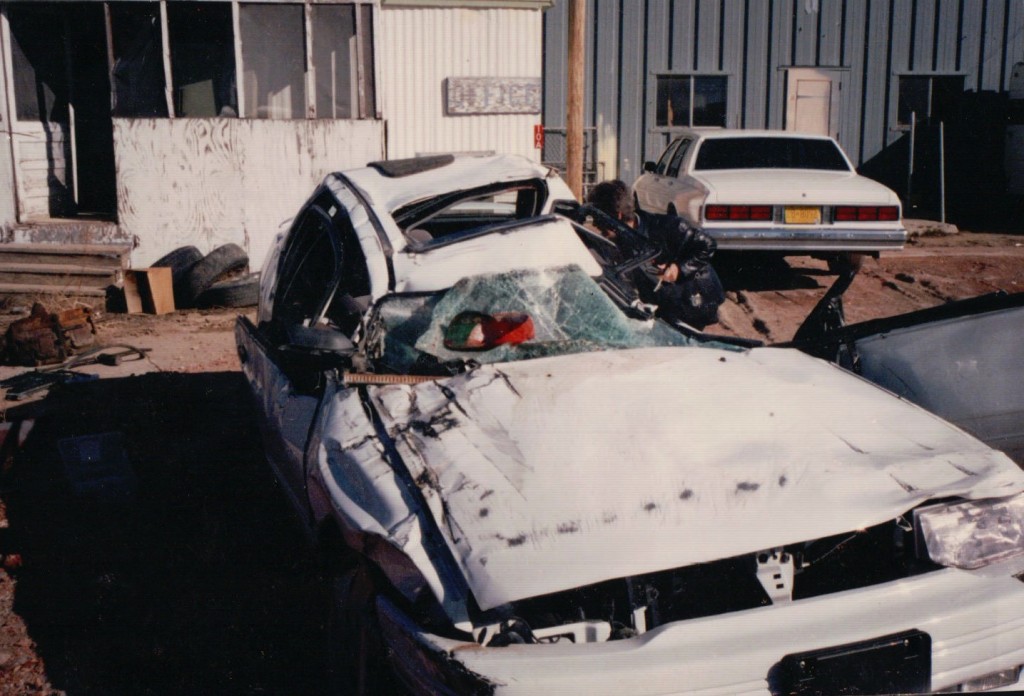 Though doctors initially doubted she would survive, she rallied, regaining consciousness and, eventually, most of her physical abilities. But the trauma to her brain caused retrograde amnesia, erasing virtually her entire memory of the previous 18 months—including any recollection of the man she had fallen in love with and married.

“I lost about a two-year period,” Krickitt told Oprah back in 1996. “I was in diapers, and they hand-fed me, and they had to teach me how to walk and talk again.”

She slowly regained control of her life, returning to work in August 1994, but a new personality emerged—a blend of her old self with new, more outgoing traits and a shorter temper. It was difficult to make their marriage work again. Even their shared faith couldn’t smooth things over.

Kim worked to encourage her rehabilitation, but Krickitt found his presence and pep talks annoying.

She resented his pushing.

She moved in with her parents in New Mexico.

Their future together looked bleak.

Mike Hill, a therapist the couple started seeing in the fall of ’94, pinpointed the problem. “There wasn’t that emotional attachment that comes through the early part of the relationship. Kim needed to establish some memories of her own.” 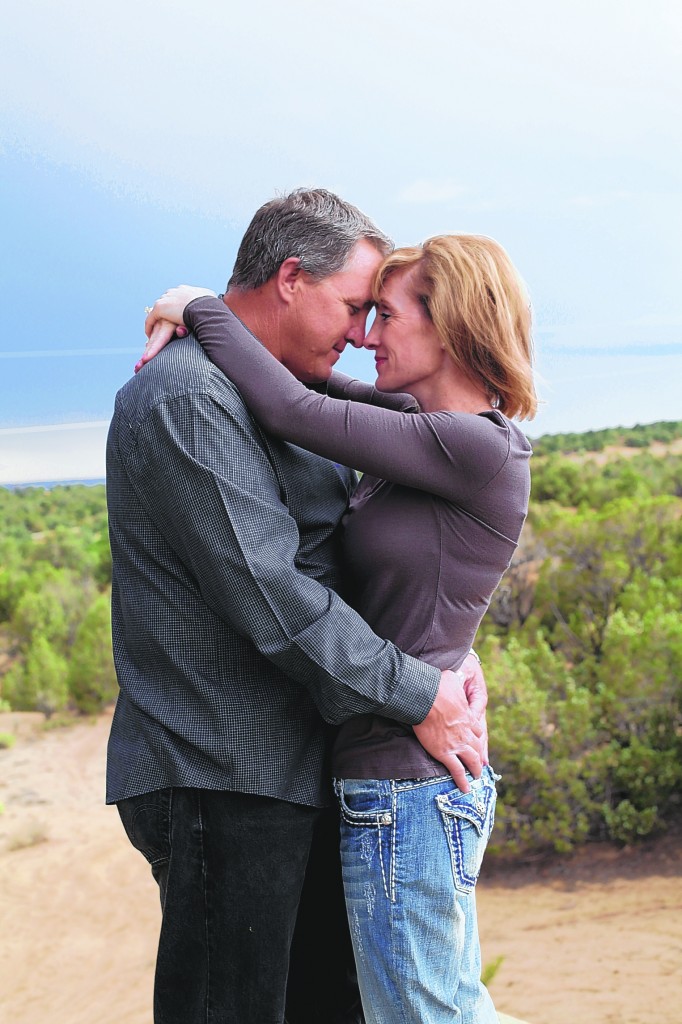 Through it all, Kim stuck with his vow. “I made that promise before the Lord,” he said. “You make that promise, you keep the promise. If you’re going to say something, act on your word. Be a man or woman of your word.”

Kim and Krickitt began dating again—chatting over pizza, shopping, Jet Skiing at a nearby lake.

“I got to know my husband again,” says Krickitt. “There was a point when I really started to enjoy this companion. I would miss him if he wasn’t around.”

Their story became the subject of a book, a PEOPLE magazine article and feature movie, “The Vow.” 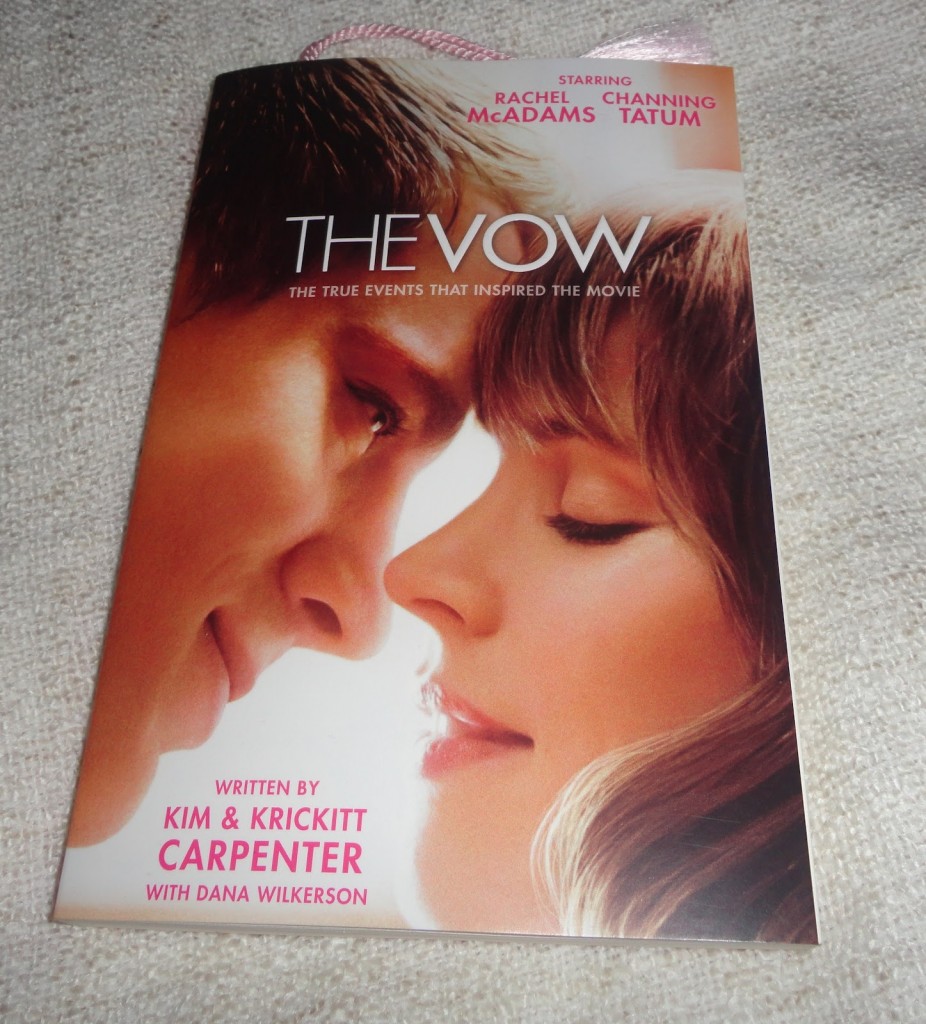 “Only one thing can surpass forever the painful events we have felt,” Kim told her. “That is the love I have for you.”

When was the last time you and your partner did something for the first time?

What was the most recent new memory you made?

If your relationship needs rekindling, don’t put it off.

Let Kim and Krickitt be your inspiration to work at creating new emotional connections in your marriage. 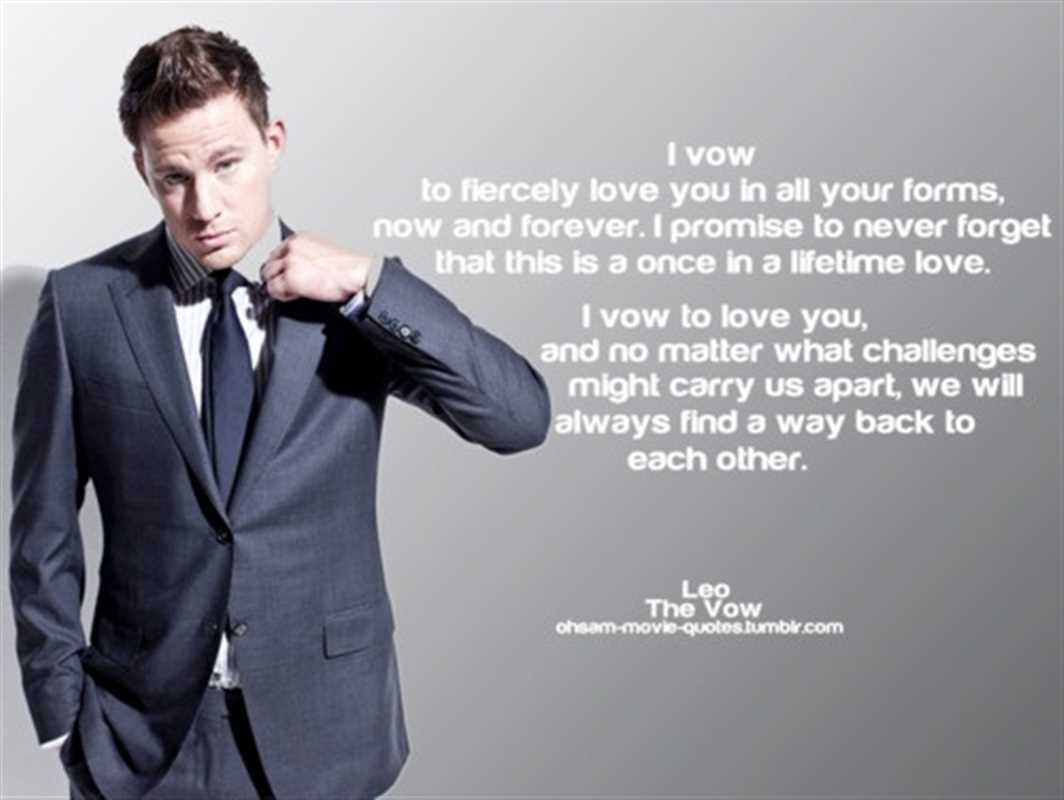 APPLICATION: In October 2015, “The Marriage Course” will be offered at North Pointe on Wednesday nights at 7:00. We have had dozens of couples go through the course.  Hosted  by Manuel and Marie Mendes.