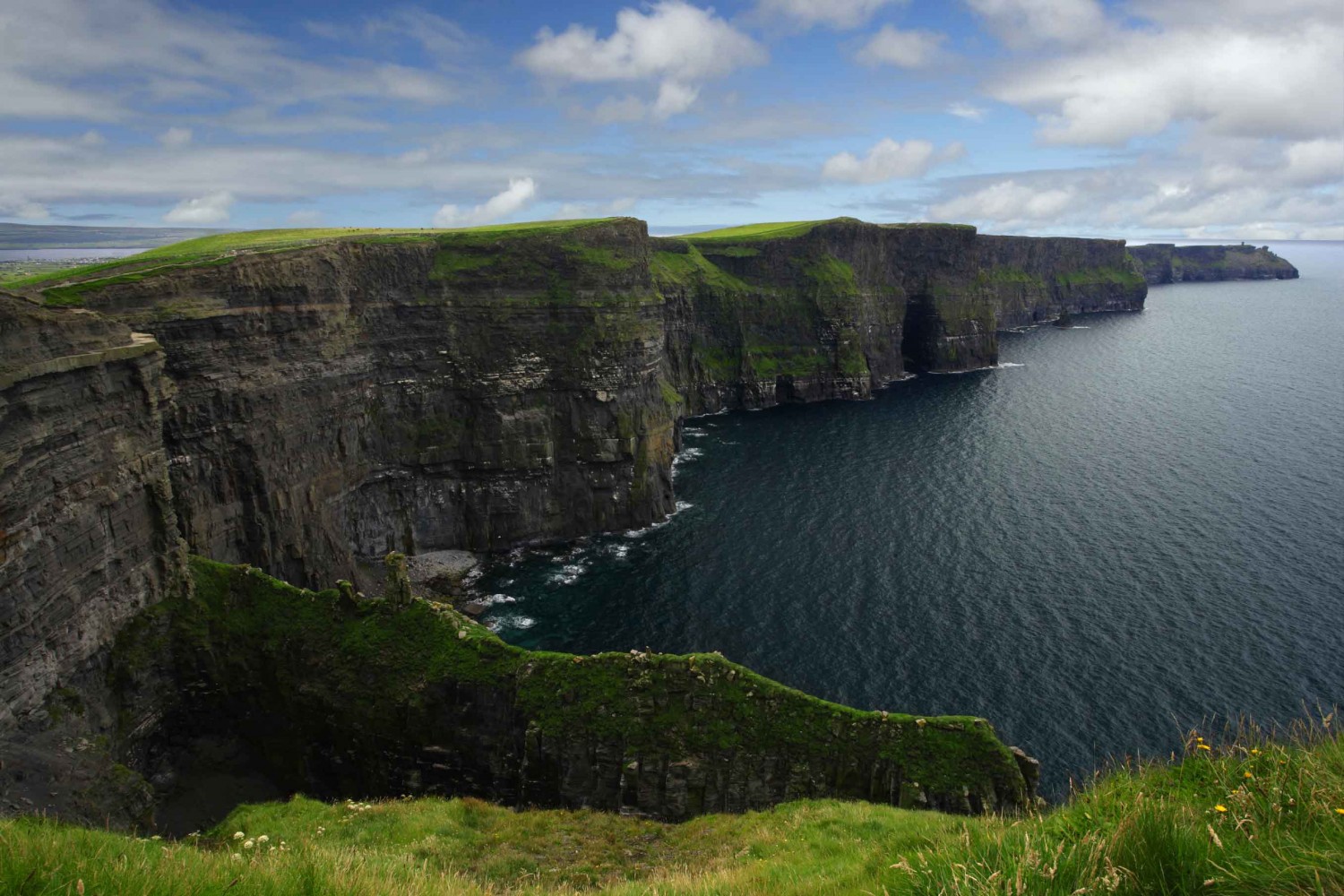 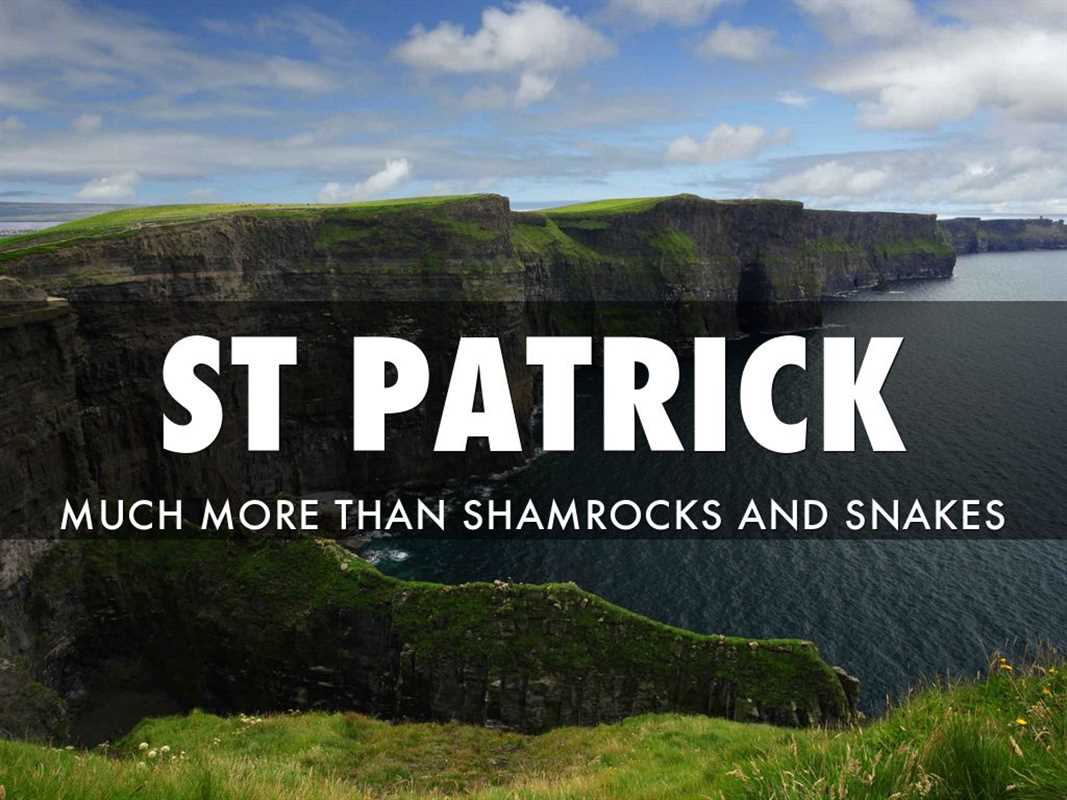 But there’s so much more to the day and the man, Patrick.

Patrick is probably the best known “saint” in the world.

Typically, establishing clear insight into people who lived over 1500 years ago is a challenge because of a lack of information. Patrick presents the opposite challenge – there is so much written about him that it is hard to separate fact from folklore.

A Slave and a Christian in Ireland

Irish raiding parties, with warriors known as the “Picts” people looted the coasts of Great Britain. They carried off adolescents, animals, clothes, and weapons. Patrick was among the kidnapped and sold into slavery as a shepherd in Ireland.

Patrick grew up with Christian influence but not a personal faith.

In his autobiography, Confessions, Patrick wrote: “…after l had come to Ireland, it was then that I was made to shepherd the flocks day after day, and, as l did so, I would pray all the time…More and more the love of God and fear of Him grew strong within me, and as my faith grew, so the Spirit became more and more active…”

Six years after his enslavement Patrick was able to escape and fled Ireland. Following a long journey home he entered theological training. God spoke to Patrick through dreams, one in which he received a call to return to Ireland to share the message of Jesus.

In AD 432, 25 years after fleeing Ireland, Patrick returned to the place of his enslavement. He found favor with the king of Tara, a region of Ireland.

He trekked to regions of Ireland where outsiders had never traveled.

Patrick brought a Christian way of life to a divided, war-oriented culture. He trained Irish pastors and established churches. Over 120,000 people became believers and were baptized during his twenty-year work.

Patrick entered an Ireland full of paganism and idol worship and at his death left a healthy, Christ-honoring church. The Irish church was so strong that in the centuries to come it would send missionaries to evangelize much of continental Europe.

A biography of Patrick by Michael Haykin Patrick of Ireland: His Life and Impact.
Articles about Patrick’s modern-day relevance: