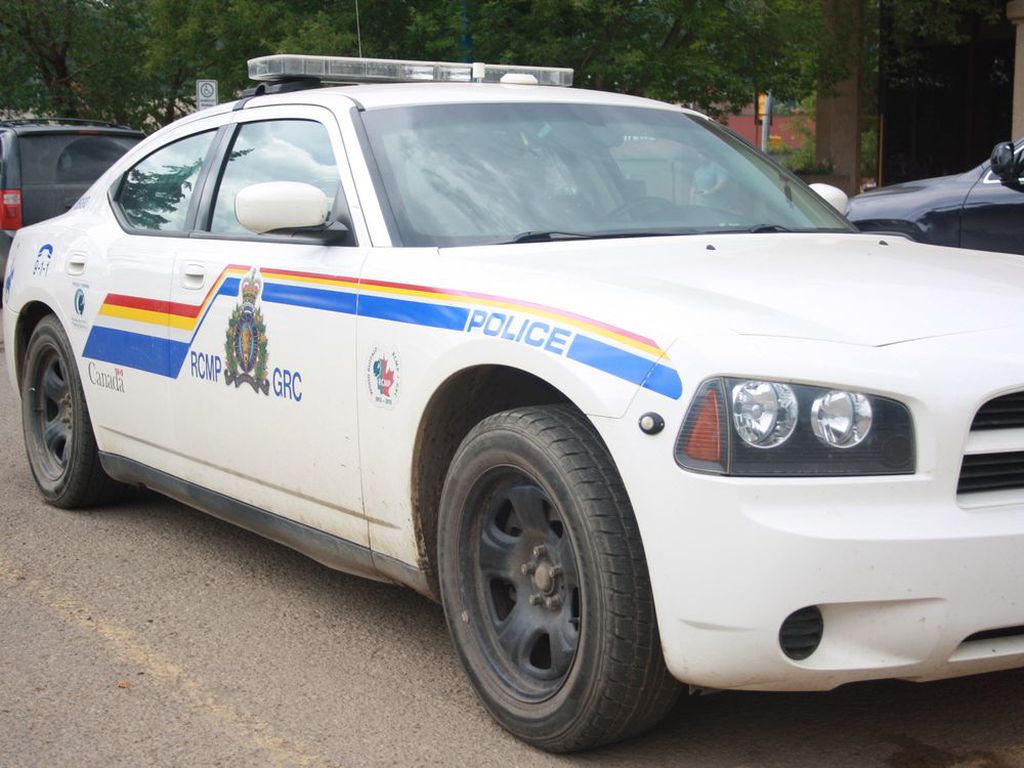 THE POLICE ARE AT THE DOOR

The police are at the door. How would you react if your spouse said that to you?

Police at your door

Early one morning I was awakened by the voices of my mom and dad. Even a six-year old knew that was unusual. They were downstairs talking with someone. After crawling out of bed, I sat on the top step of our staircase and peered through the railing. In my half-wakened state, I could see my parents talking to a police officer. Dad had his arm around mom. Their conversation quickly ended; the door closed; my mom cried.

No one ever explained to me why I called my mom’s dad, “Potter” but that was how I referred to my grandfather. Later, I learned that he had died of a heart attack. But what impressed me as a six-year old was was that the police came to my house. My. House.

The police were at the door. I could hardly wait to tell the kids at school. It’s not every kid that has a police officer come to their house even when we weren’t in trouble.

Coffee With a Constable

When Jocelyn let me know that a peace officer was at our door this week I’m glad he was there on an unofficial visit. At one time I was his pastor.

Over coffee we talked about what those who wear a badge are up against today. He wasn’t complaining. I was the one who asked him about his experiences. How was morale? How was the rise of anti-police sentiment affecting him? His simple reply, “Who would want to become a police officer the way things are,” said it all.

This family man puts his life on the line every time he steps out his front door. He endures being called a racist by people who don’t know anything about him other than, he wears a uniform. Citizens he is called to protect, call him out. Phone cameras appear before conversations even start.

Where Would I Be?

Now, I certainly can’t speak about every officer. And I’m surely not going to use the term “a few bad apples” to explain away the hurtful experiences of some people. That would be dismissive. But I will say that I am proud of the women and men who serve and protect.

Where would I be without the police? I’ve been protected when I didn’t know I needed protecting.

Not too long ago, the city of Edmonton turned blue when officer Daniel Woodall was killed in the line of duty. The streets were decorated with blue ribbons and lined with mourners as the hearse carrying his body drove past. In 2018, RCMP officers mustered in our church facility to prepare for the funeral parade of Constable David Wynn, slain protecting the citizens of St Albert.

The same streets, once filled with defenders of the police, now fill with defunders.

One day, one of our granddaughters or our only grandson could consider joining the force. ”What do you think, Poppa? I’m wondering about becoming a police officer.”

My heart would be on my sleeve.

Maybe one day, a uniformed officer will show up at our door and Jocelyn will say, “The police are at the door.”

Contact your MLA and city councillor and let your support for the police be known. Do you have a family member who serves and protects? Do you know a peace officer? Have you been helped by the police? Please share you story or a comment at the bottom of this post.