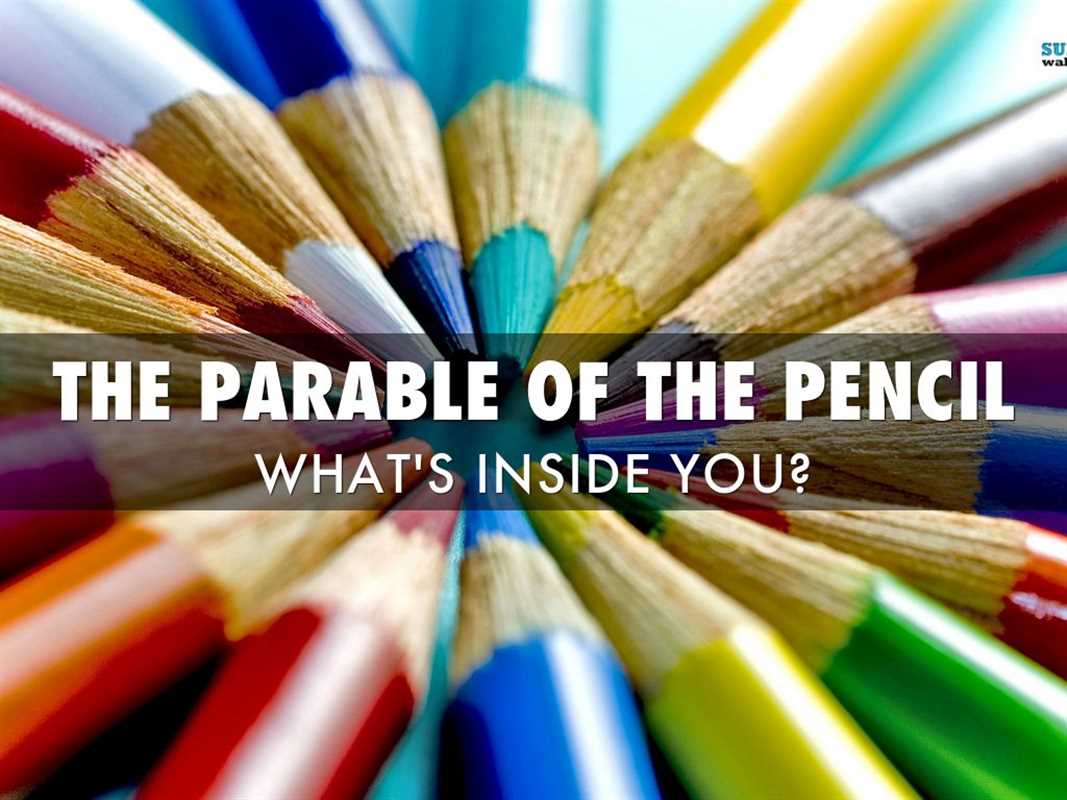 5 Lessons Of The Pencil Maker

Remember the No. 2 pencil? A skinny, yellow tool that determined your future? As students we were always given a No. 2 pencil to answer questionnaires in class.

The number represents the hardness of the metal. The lower the number, the softer the metal. Early machines that scanned and scored tests couldn’t detect marks made by hard pencil metal. Marks from by No. 3 and 4 pencils resulted in erroneous results. 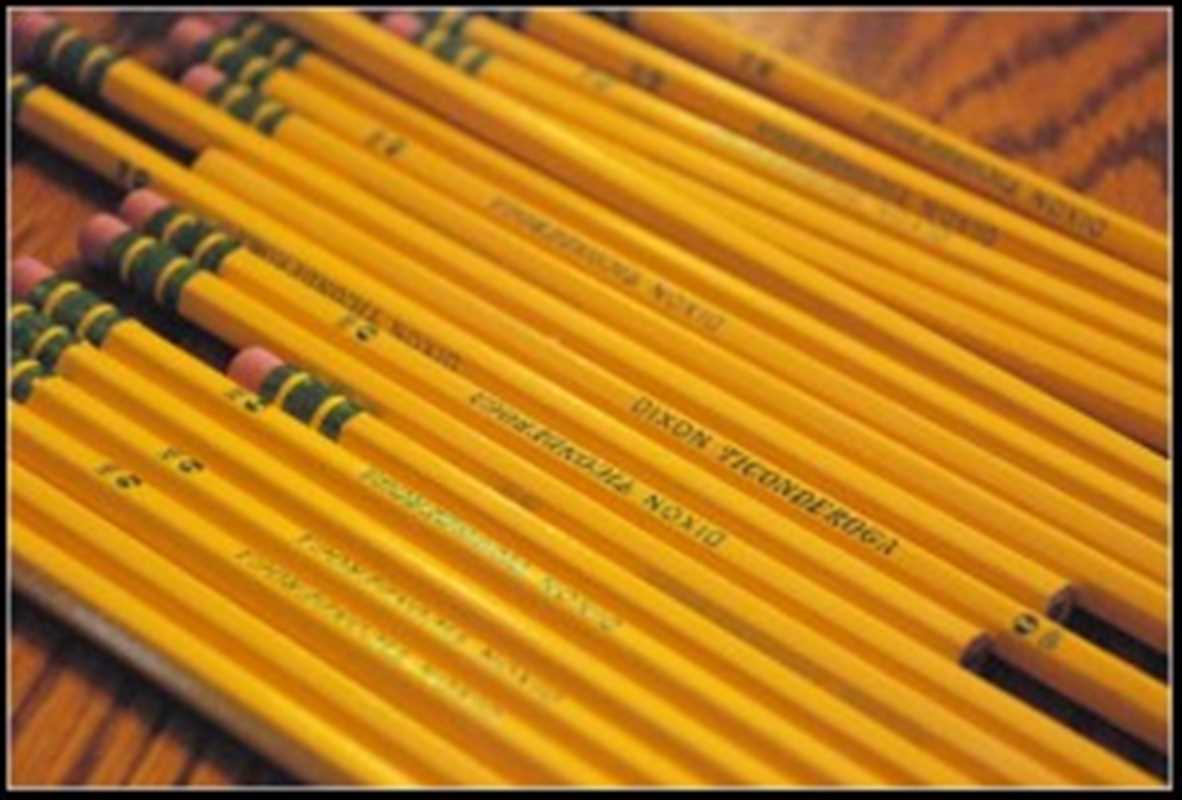 No. 1 pencils were too soft and smudged on the tests.

So, No. 2 pencils were the Goldilocks answer – just right.

Modern lead pencils do not contain lead as the “lead” of the pencil is actually a mix of finely ground graphite and clay powders.

The graphite and the clay squares are mixed together using water. The mixture is then shaped into long spaghetti-like strings, straightened, dried, cut, and then tempered in a kiln.

The resulting strings are dipped in oil or molten wax, which seeps into the tiny holes of the material and allows for the smooth writing ability of the pencil.

Although lead has not been used for writing since antiquity, lead poisoning from pencils was not uncommon.

Until the middle of the 20th century the paint used for the outer coating could contain high concentrations of lead, and this could be ingested when the pencil was sucked or chewed.

5 Lessons of the Pencil Maker

There is a parable about a Pencil Maker which encourages you to know that you are a special person, with unique Go 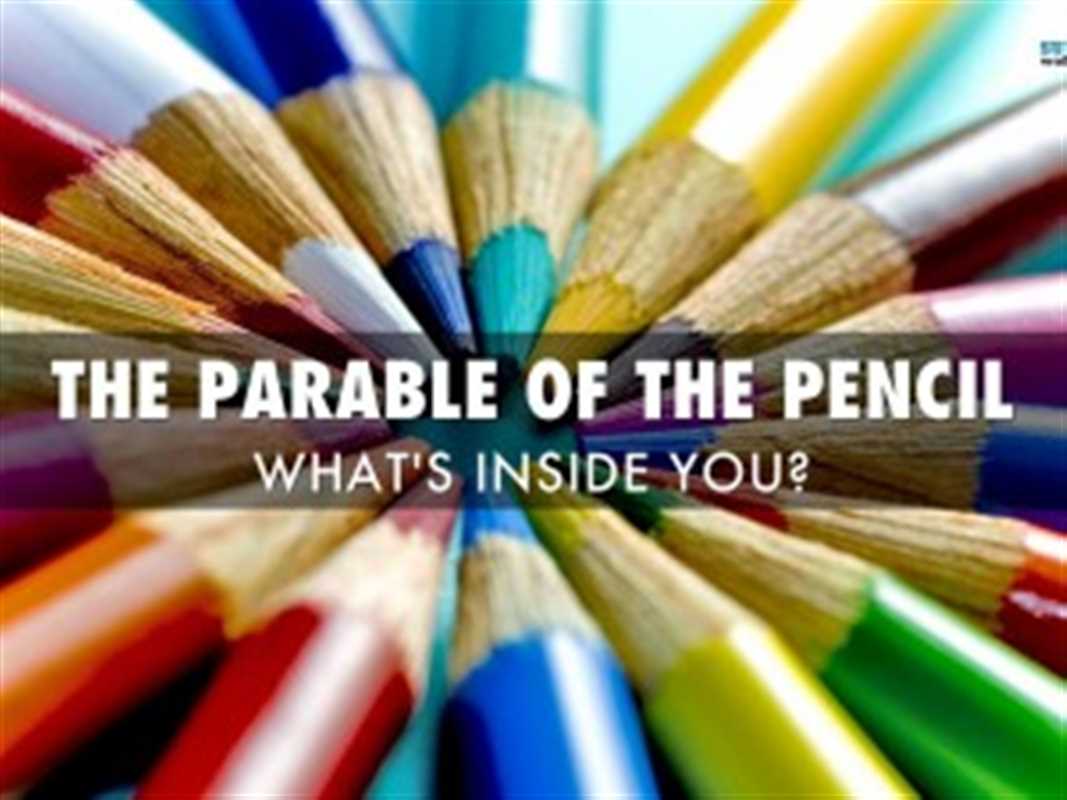 Just before the Pencil Maker put the pencils in their box he told them five things:

1. Everything you do will always leave a mark.

2. You can always correct the mistakes you make.

Its only been since March 30, 1858, that pencils had attached erasers. Hymen Lipman received the first patent for attaching an eraser to the end of a pencil making the possibility of corrections more immediate.

3. What is important is what’s inside of you.

4. In life you will undergo painful sharpenings, which will only make you better and useful.

5. To be the best pencil you must allow yourself to be held and guided by the hand that holds you.

You will be able to do many great things, but only if you allow yourself to be held in God’s hand and allow others to access you for the many gifts you possess.

Get Your Lead Out

Only you can fulfill the purpose which you were born to accomplish. 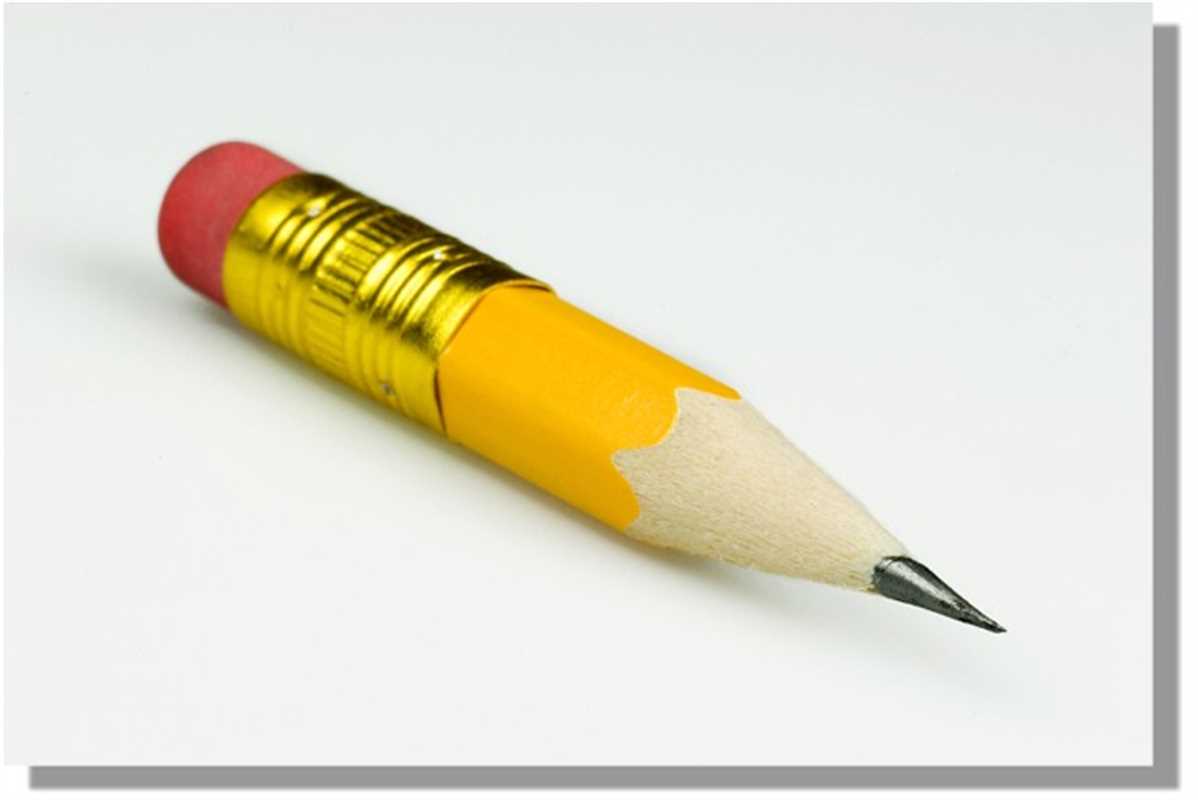 Never allow yourself to stay discouraged and think that your life is insignificant and cannot be changed.

Like the pencil, always remember that the most important part of who you are, is what’s inside of you.

Now, get your lead out!

Famous People and Their Pencils

Thomas Edison had his pencils specially made by Eagle Pencil. Each pencil was three inches long, was thicker than standard pencils and had softer graphite than was normally available.

John Steinbeck was an obsessive pencil user and is said to have used as many as 60 a day. His novel East of Eden took more than 300 pencils to write.

Vincent van Gogh used only Faber pencils as they were “superior to Carpenters pencils.”

Johnny Carson regularly played with pencils at his Tonight Show desk. These pencils were specially made with erasers at both ends to avoid on-set accidents.

Do you remember using a No. 2 pencil for tests? Please leave a comment below.