The One Thing That Changes Everything

Without this ONE thing even the smallest tasks feel impossible.

You don’t want to go a single second without this ONE thing.

The World Of Sports

Coaches inspire their team with, “All it takes is one break! All we need is one play! We’re one turnover away from a comeback! There’s time on the clock so we’ve still got a chance!”

Its late in the 2nd period of an NHL playoff hockey game. One team has dominated all game but their opponents are still hanging around. The coach of the team in the lead challenges his players on the bench, “Don’t give them any reason to hope.”

In 2003, when we were relocating our downtown church to “the frontier of NW Edmonton” we faced a ton of discouragement. For three long years.

Favor, it seemed, had bought a ticket out of town.

Then, in January 2004 we held a prayer meeting seeking a breakthrough. The crowd was small. Nothing tangible occurred, other than prayer. We had prayed many times before.

But something did change that night.

From that prayer time on we picked up momentum.

City Council approved our construction application.
We sold our excess land.
A buyer came forward for our downtown property.
We broke ground a year later and completed our facility fourteen months after that.
It became easier and easier to envision better days ahead.

HOPE is the most important factor in anyone’s life.

Anything is possible when you have hope.

When you lose hope, you lose your ability to dream for the future.

When hope enters everything changes. 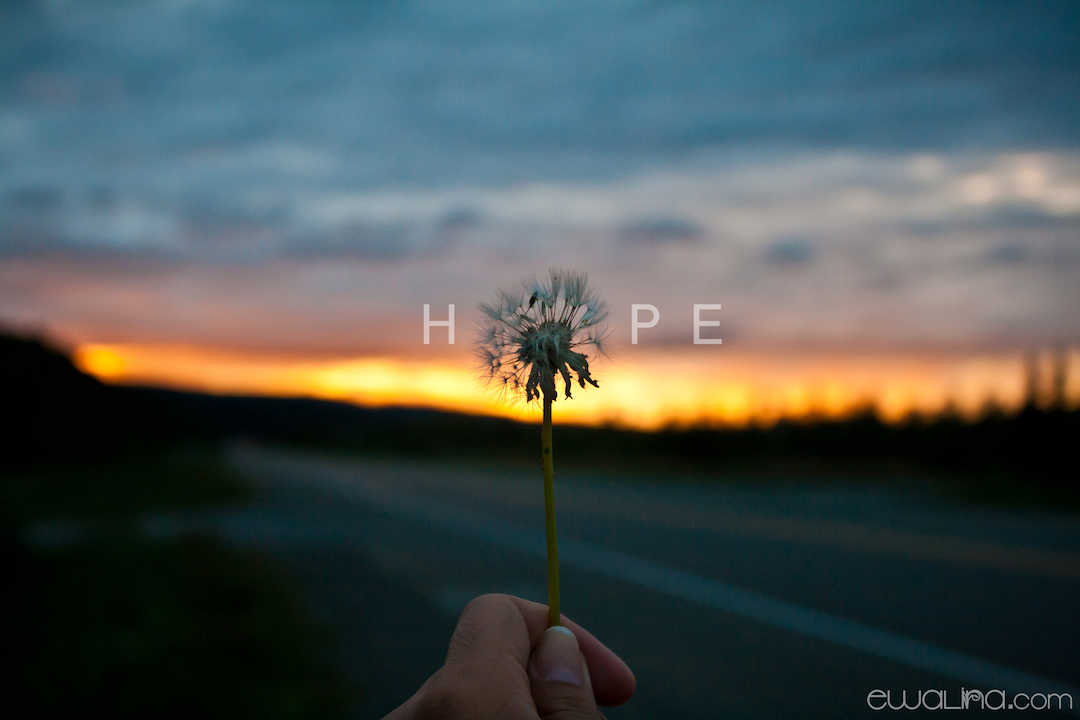 1. Hope motivates. Every successful person I know has come back from setbacks. I’ve been on the comeback trail a couple of times. Hope helps you bounce back.

Hope focuses on what can be rather than what is.

Trust Jesus – who was raised from the dead – and experienced the ultimate comeback.

Persevere, so that when you have done the will of God you will receive what He has promised.

3. Hope liberates. Hope releases you from your fears. You have reason to believe that tomorrow will be better than yesterday.

God will send His word and heal you. Find a chapter in the Bible or even one verse to hold on to.

A young man shared with me that what gave him inner strength was reading Psalm 91 out loud every morning. He became so familiar with the passage, he memorized it and was able to meditate on the words during the day.

Let this moment be your beginning of enjoying the power of hope.

What have you learned about hope? Please leave a comment below. Thank you.