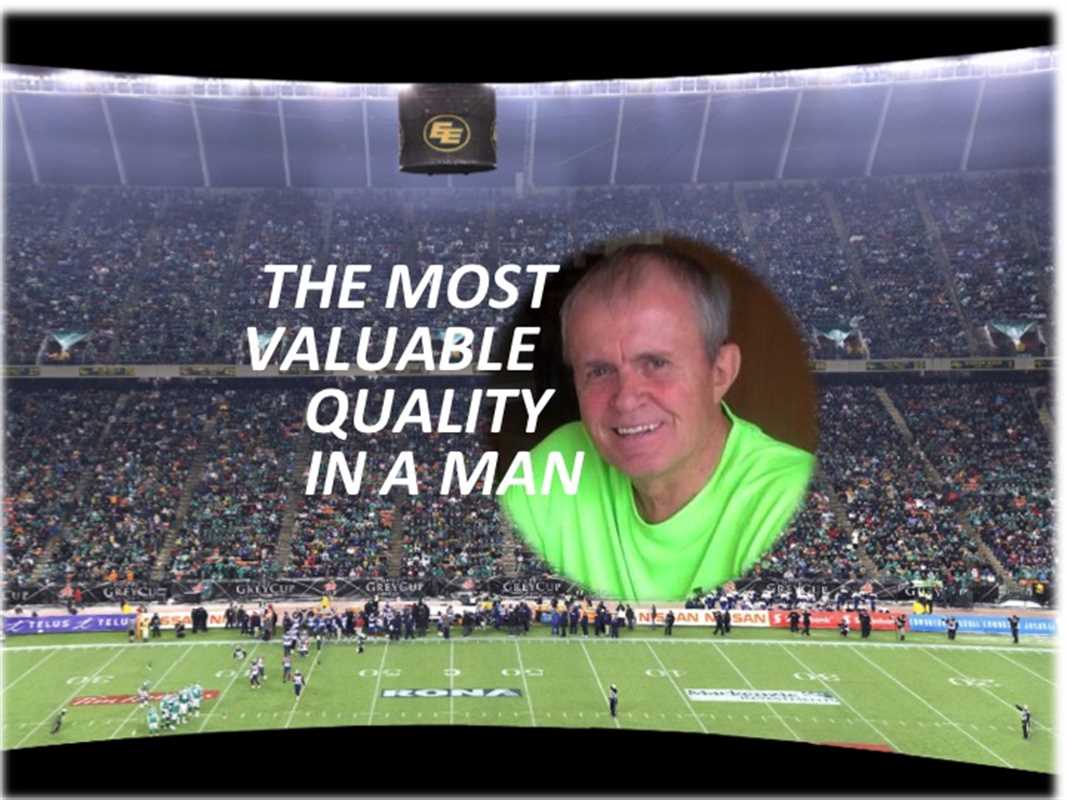 THE MOST VALUABLE QUALITY IN A MAN

What is the best measure of a man?

Is a man a man because of his biceps, triceps or concepts?

Is it strength, toughness or kindness that makes a man?

Or is something else?

One of the toughest and the most gentle man I know is Garry Lefebvre. He served as an elder and a leader of men at North Pointe Church. His wife Sandy, their four children and grand kids knew that best.

Garry was a two-time Grey Cup champion. His award-winning CFL career spanned a decade in which he played wide receiver and punter for the Edmonton Eskimos and Montreal Alouettes.

Tough? Garry played through a broken ankle, dislocation and shredded ligaments in helping his team win the 1977 Grey Cup.

Gentle? Garry has helped more men tackle their problems with an arm around their shoulder than you could fit on one football field. 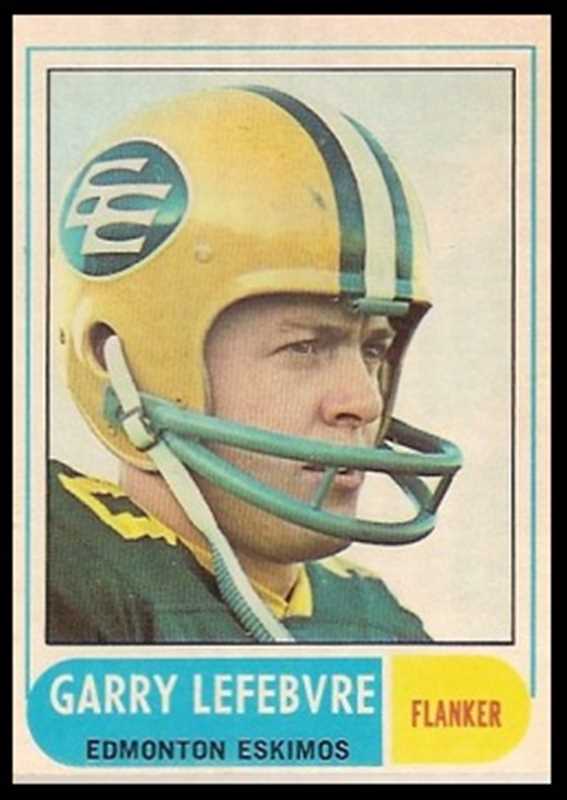 Recently Garry faced his toughest test – cancer. His faith, courage and gentleness was evident to physicians, family and fans alike.

One afternoon I sat with him and his family in hospital as he awaited surgery. The conversation was punctuated with laughter, tears and unbridled optimism and faith.

On March 16, 2016 Garry finished his life course like a champion and a true gentleman. 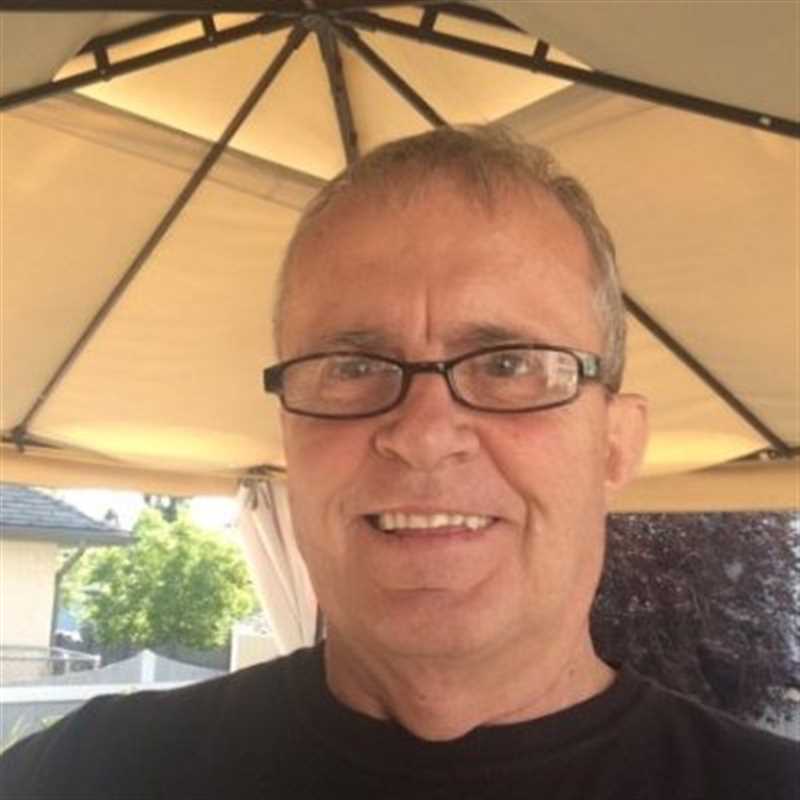 The Gentle Will Win It All

The whole earth will belong to those who are gentle. (Matthew 5:5)

1. Gentleness can only be found in the strong because gentleness is strength under control. A tamed stallion is fitting image of gentleness.

2. Gentleness is an iron fist in a velvet glove.

Reggie White, defensive end for the Green Bay Packers was known as “The Minister of Defense” because of his godly lifestyle and his ferocious on field play. He was tough, not dirty; intimidating, not cheap. He’s remembered as the “gentle warrior.” 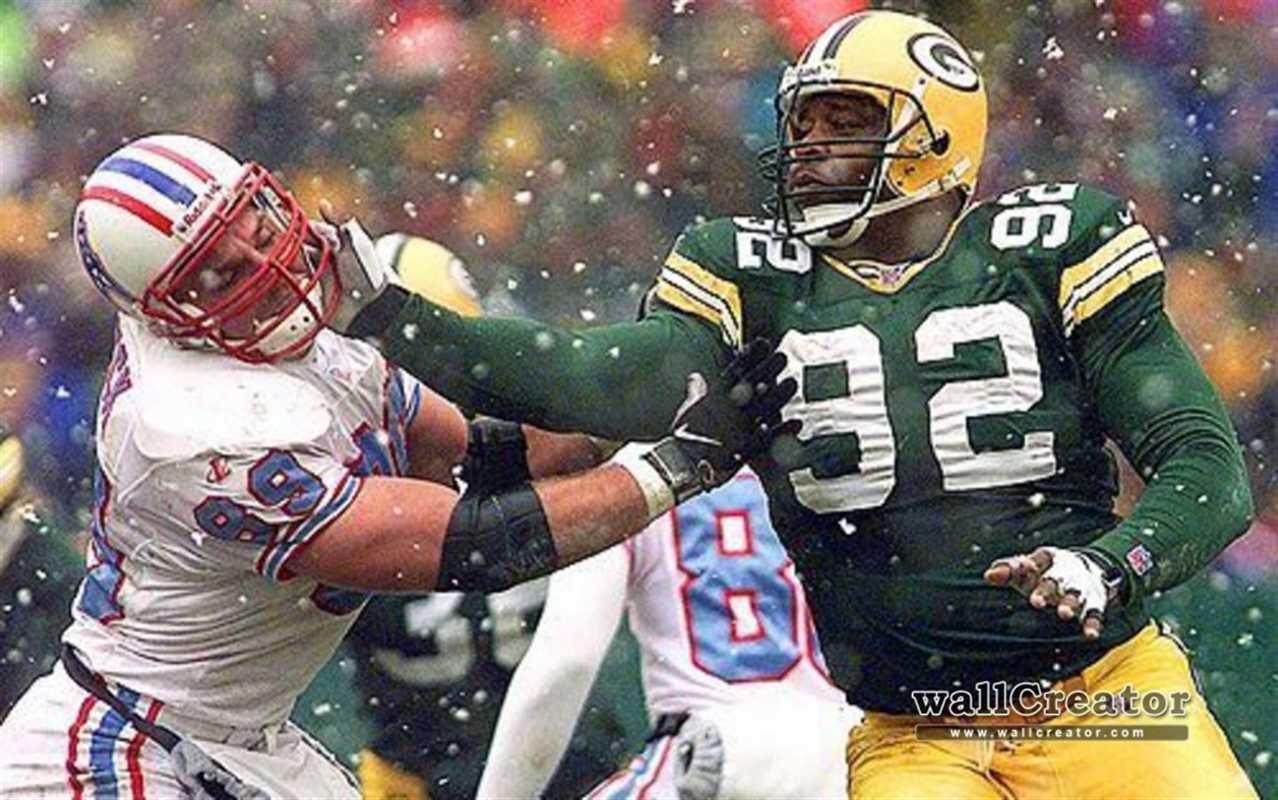 Stu Grimson made his reputation as an enforcer in the NHL and was known on the ice as the “Grim Reaper” because of his bare knuckles success. Off the ice he was known as a family man and Christian gentleman. 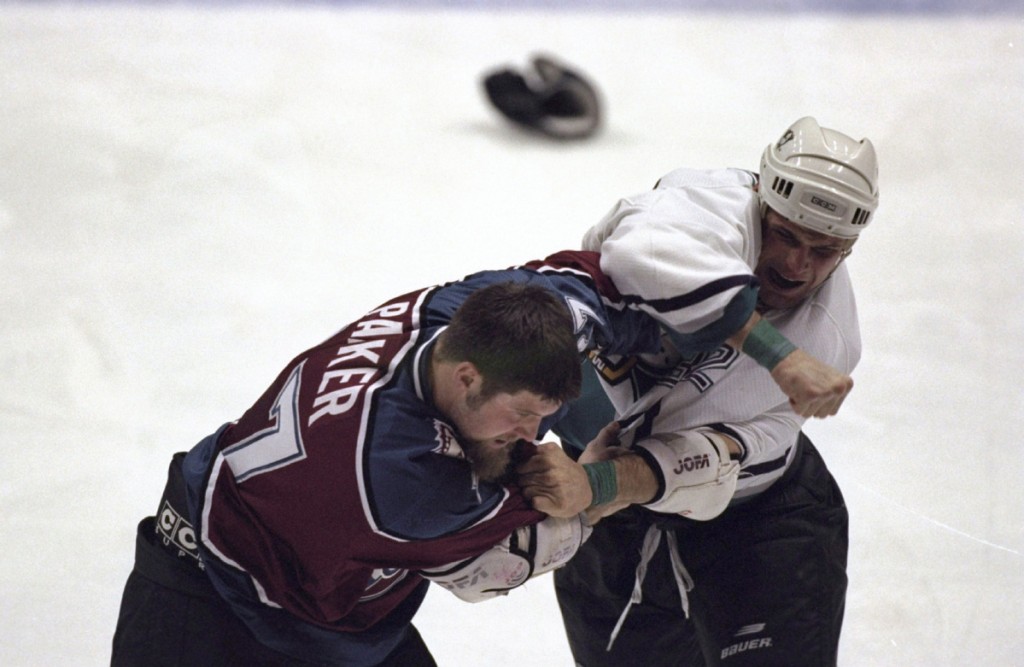 21 Dec 1998: Stu Grimson #32 of the Anaheim Mighty Ducks hits Scotts Parker #27 of the Colorado Avalanche at Arrowhead Pond in Anaheim, California. The Avalanche defeated the Ducks 4-2.

3. Men driven by fear can never be gentle. The fearful are insecure, envious, jealous, greedy, bullies and weak. It’s only the weak who are mean, cruel, arrogant, prideful, pushy and rude.

4. Men motivated by love can most readily be gentle. The loving are calm, unpretentious, tender and even-tempered in all situations, including those where circumstances might tempt a man to be irritated or easily provoked. 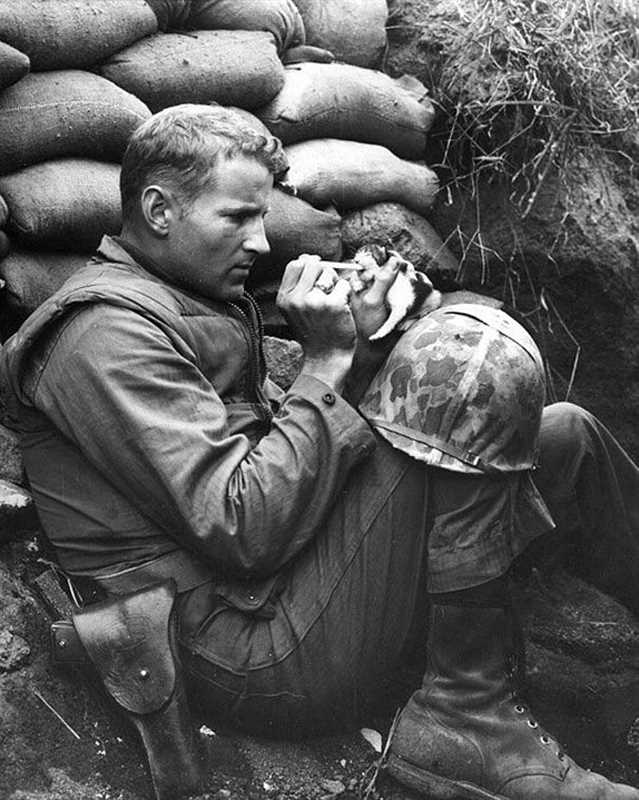 5. A gentle man won’t fly off the handle. Gentle men have their emotions under control and as such they make the best leaders. They can be trusted with the lives of others.

6. A gentle man is tough yet kind, humble yet bold.

8. Gentleness is restorative. When someone messes up, the ONE quality most needed by the restorer is gentleness. (Galatians 6:1)

APPLICATION:  Thank you for reading. Please leave a comment below.