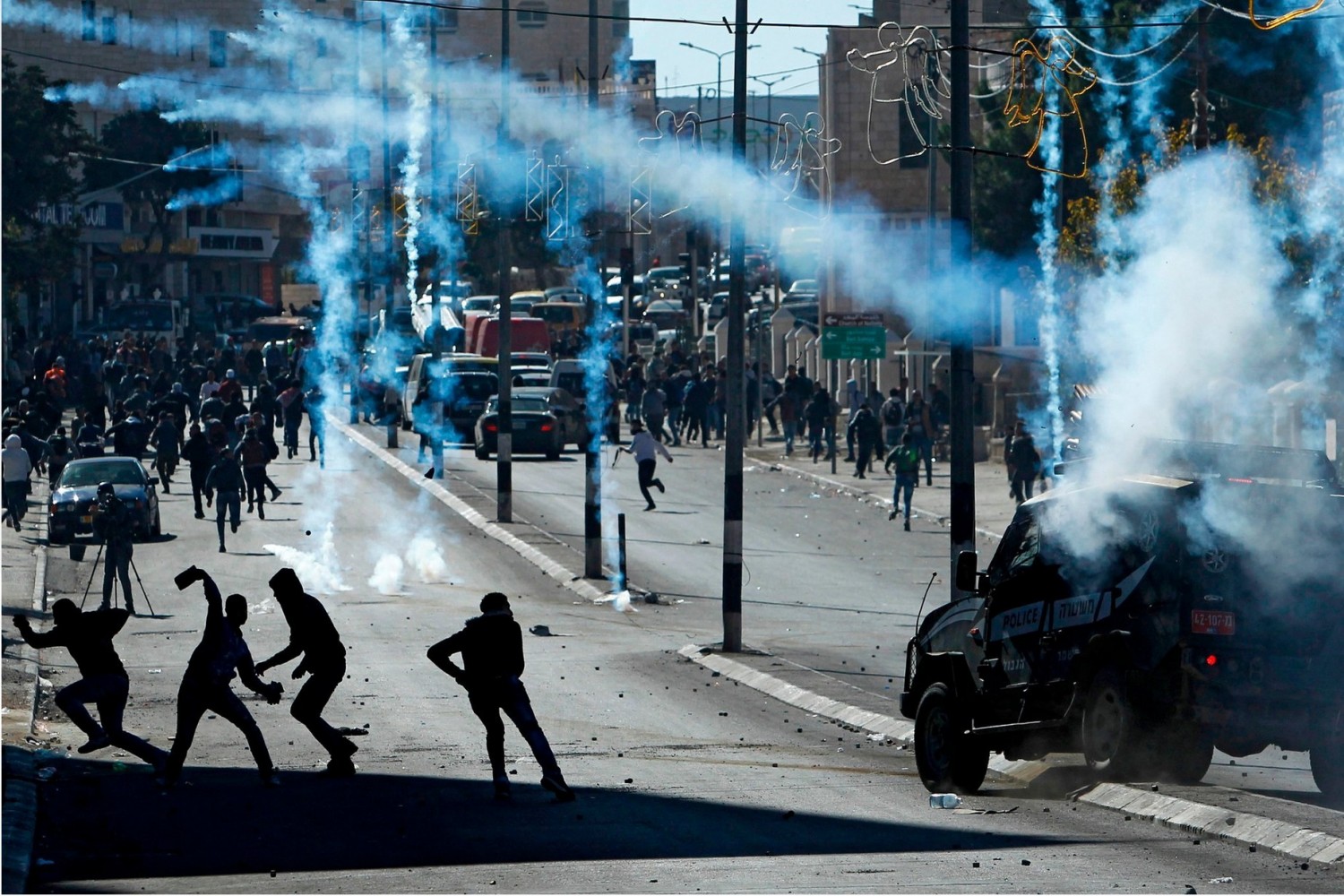 The Middle East: Its Complicated

The Middle East is a political and spiritual magnet. The region may occupy a small percentage of the world’s square footage but it entails a large percentage of world influence.

Should Canada support Jerusalem as the capital of Israel?

How should a Christian pray about the Middle East?

As we made the 35-minute drive north from Tiberias, our Israeli guide answered most of our questions about Israel, the Gaza Strip, The PLO, Lebanon, Jordan and Jerusalem with the phrase, “Its complicated.”

The US supporting its avowed enemy, Iran?

All of the above have happened.

Prime Minister Netanyahu and the US Congress

The last time Prime Minister Netanyahu of Israel addressed the US Congress he said, 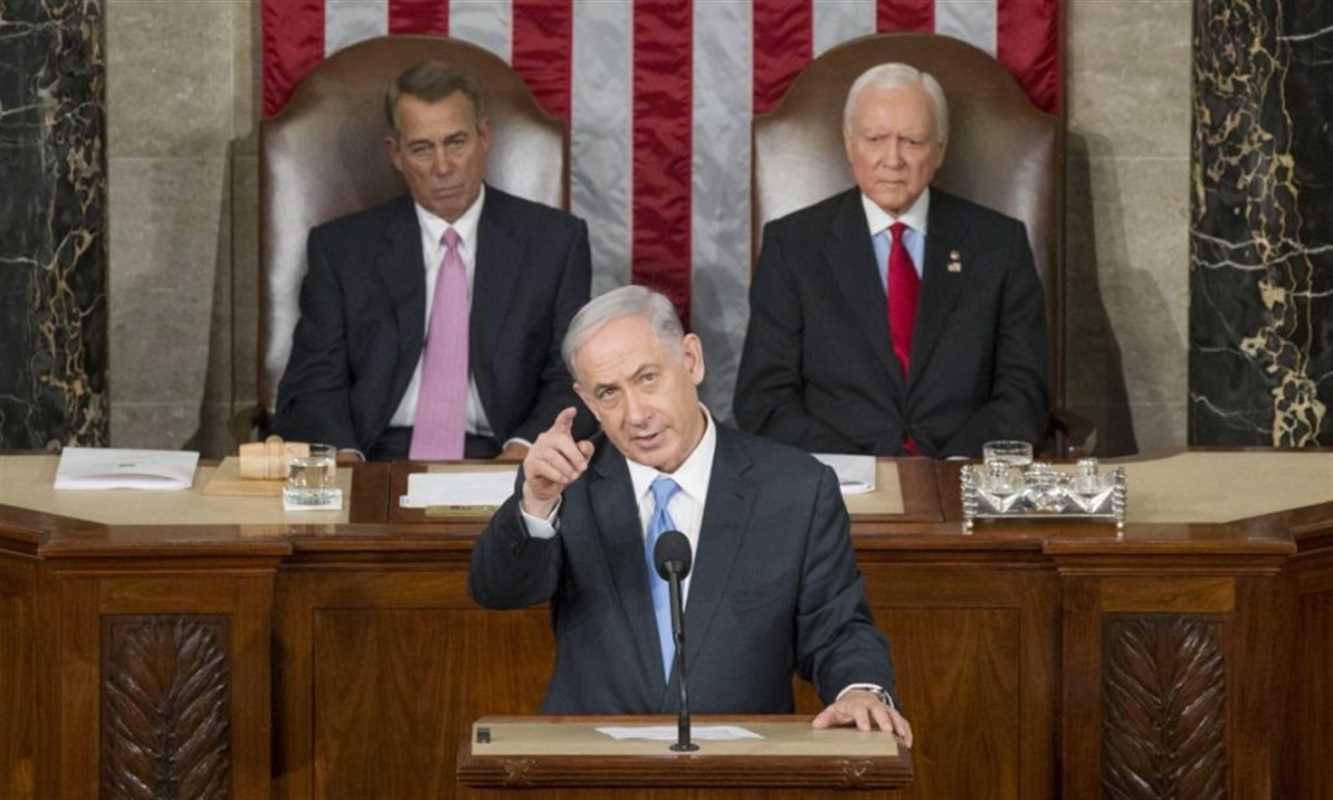 For a Middle East Novice, Complicated is an Understatement

Iran is overtly working to take over the Sunni world.

The US and Shi’ite Iran closed a nuclear deal.

Iran is allied with Syria (extremist Shites) against Israel and supports Hezbollah (Shites) in Lebanon.

Iran is opposed to the Islamic State, which endears them to the US.

Turkey, which is largely Sunni, is the most powerful Muslim state in the region but is economically indebted to Iran.

Turkey has been enemies with Egypt.

Saudi Arabia is working to unite Turkey and Egypt against Iran.

Saudi Arabia, an enemy of Israel, would need Israel’s support to convince the US to support anti-Syria efforts.

Iraq is governed by Shites but has asked for Sunni Turkey’s support against the extremist Sunni Islamic State.

The latest project by British data visionary David McCandless is a really valiant effort to make sense of the Middle East relationships. 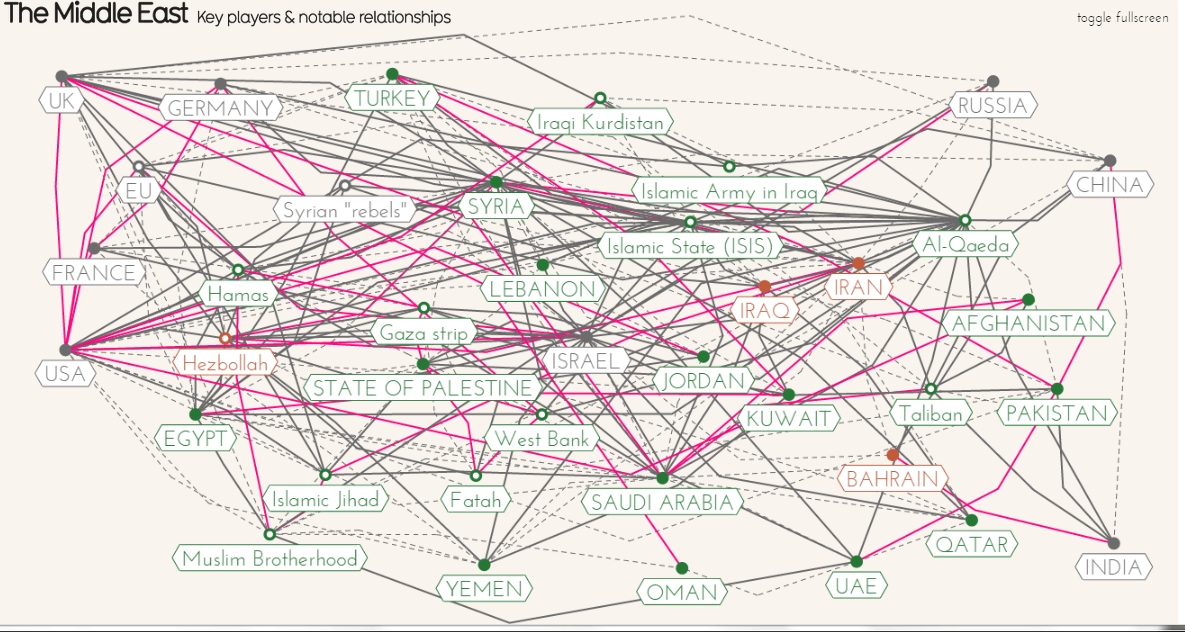 McCandless’ charted 38 regional players— from Afghanistan to Yemen, Al Qaeda to the European Union— and connected each to its major friends and enemies.

The result is a tangled ball that illustrates the enormously complicated relationships in the region. “Who Likes Who in the Middle East”

As complicated as it is, the issues of the Middle East demands our attention, understanding and prayer.

ACTS News Network – (Below) insight to Purim, Israel and its Arab neighbours.

The World Post: You can’t understand ISIS is you don’t know the history of Saudi Arabia.

Are there resources you use to gain a clear understanding of Middle Eastern issues? Please leave a comment below.