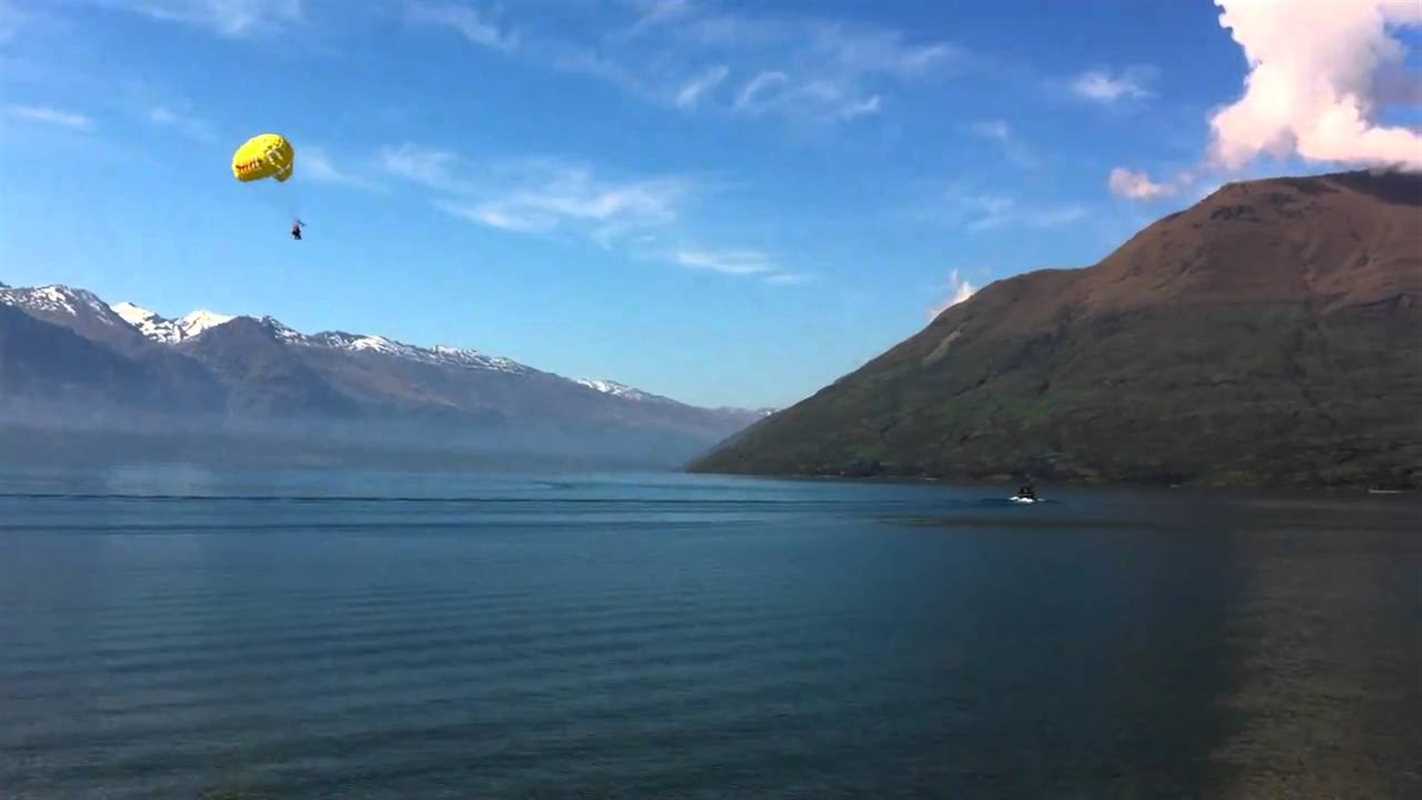 The Lady Who Fell From The Sky

It was Valentine’s Day and this lady was taking the plunge, but for all the wrong reasons.

Jane Smith – “plain Jane” – as she introduced herself to me – was on the trip of a lifetime to New Zealand with her husband, Don. The Smiths have been a part of North Pointe for over forty-five years and Don served as the Treasurer for over two decades.

Just months before their holiday Jane had undergone successful open-heart surgery. She’d gotten a new lease on life and they were celebrating.

The Smiths tend to be adventurous at the best of times so the Parasailers they observed over a gorgeous lake naturally caught their interest. “That looks like fun” they both agreed and decided to give it a try.

They entered into a metal cage and were safely belted into a made-for-two seat – a perfect “love seat” on a Valentines Day – and the tow boat took off.

Jane was typically nervous about heights but the panoramic view they had made her feel fearless during their seven-minute flight. 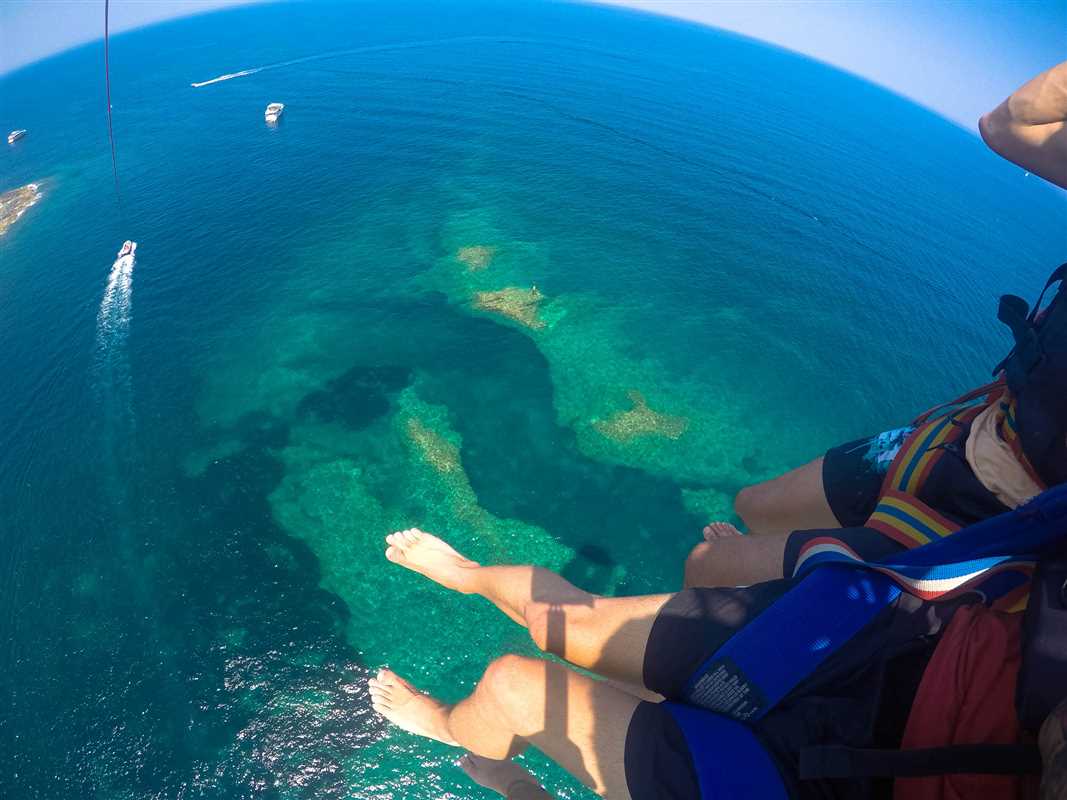 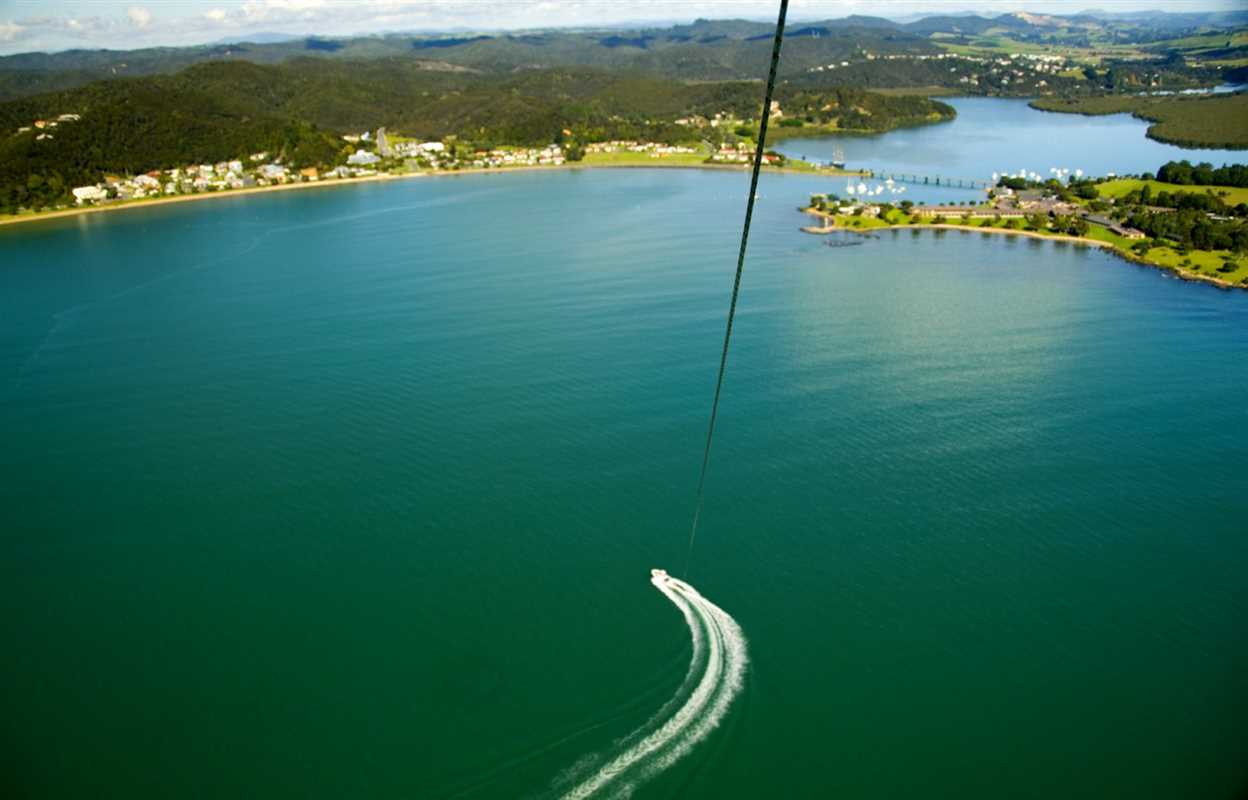 Fearless…until it was time to descend.

Unknown to them the retractor on the boat had a malfunction. Suddenly they were descending far faster than they felt they should. They heard their adult daughter on board the ship scream. Their hearts were now in their throats and that was especially not good for Jane.

“Don and I shared some panicked words as we fell from the sky. Before we knew it we hit the water and I kept going.” Don was ejected from the seat on impact but Jane was caught in her seat belt and dragged under the water. The boat continued to speed along, pulling Jane and the sail underwater.

“Why won’t they stop!?” her mind pleaded.

Jane says she felt an eerie calm – a peace.

“Maybe that’s how you feel before you die,” she thought. And then she came to a stop.

All was black. The parasail was over top of her.

She tried to swim upwards but couldn’t.

She tried to breathe. “I felt something warm coming into my lungs.”

Then she could see light above her. Don had gotten hold of the parasail and was desperately tugging it and her up to the surface.

They cried together with relief. The boat came to retrieve them from the water. When Jane was helped onto the boat she discovered her legs from her knees up were green, black and blue from bruising. She had two lumps on her head.

She remembered the words of her physician after her heart surgery, “Be careful. With the medicine you’ve been prescribed, even so much as a bump on your head could kill you.”

On returning to Canada, Jane went in for a check-up and got the dressing down of a lifetime. “What were you thinking?! That could have killed you.”

Trusting is more like it. Fearless adventures can go wrong at the best of times but that’s when a lifetime of trusting God comes in handy.

Trusting going up and coming down.

The Smiths celebrate their 60th wedding anniversary on August 7, 2021.