THE INSANITY OF GOD

If you can’t handle the heat, stay out of the kitchen. Fair warning – The Insanity of God is the kind of story to not only turn up the heat in your kitchen, it might burn your entire kitchen down.

The storyteller, Nik Ripken is no stranger to danger of his own making. He moved his young family from America to Africa, from a place of relative heavenliness to hell. The Ripkens made the transition voluntarily and eagerly as a means of serving Jesus.

Imagine working in Mogadishu, Somalia sharing Jesus with Muslims. Some of Nik’s contacts became Christians. Imagine each one of them being hunted down by Islamic militants and murdered because of their new faith.

Imagine your 16-year-old son dying of an asthma attack for lack of adequate medical care. The Ripkens only son died on an Easter Sunday morning as congregants sang songs about resurrection.

The Ripkens returned to America heartbroken,
exhausted and
disillusioned. 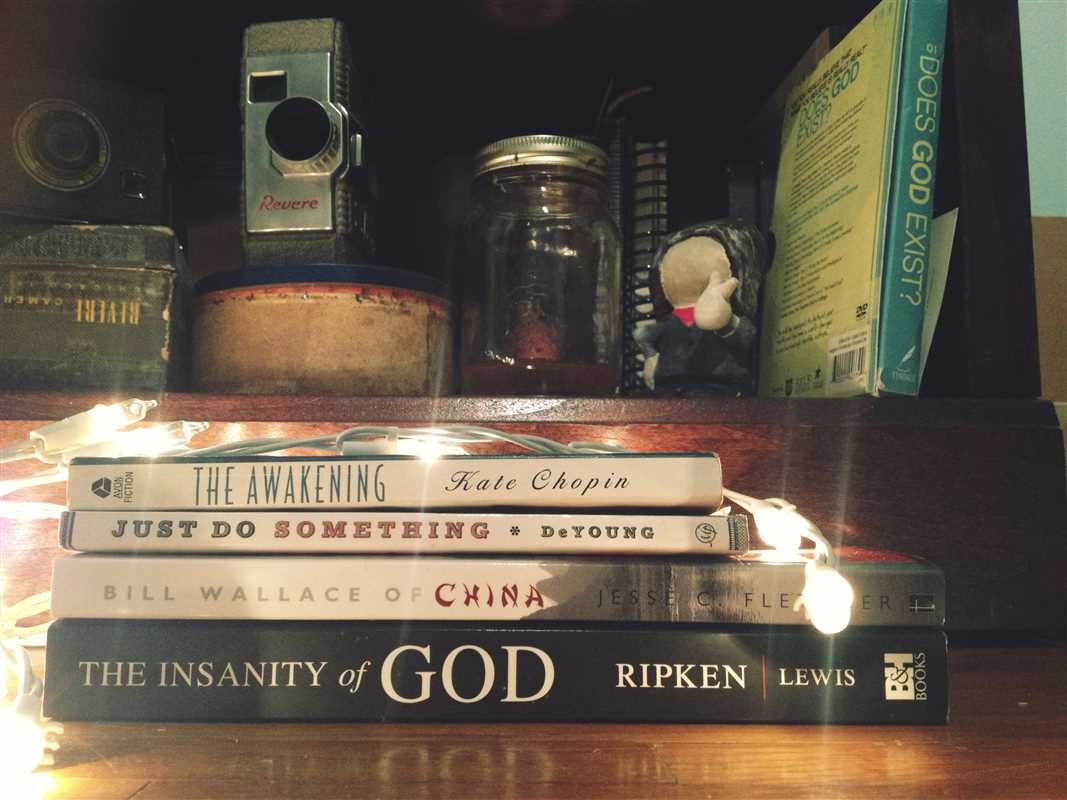 A year later, God led the Ripkens to begin a global pilgrimage to learn from Christians in persecution. “Insane” is how people describe their pilgrimage through war zones and into hostile countries to hear firsthand the stories. They met with over six hundred believers in seventy-two countries.

They modeled for the Ripkens how to trust Jesus completely. Sitting at their feet, Nik learned how to thrive amidst suffering, not merely survive.

What Would Persecution Do To My Faith?

The sobering statement that turned up the heat in my kitchen was, “You can only grow in persecution what you take into it.”

“One of the men I interviewed, a man who had followed his father into prison and torture, looked at me and said. ‘Nik, don’t you give up in freedom what we never give up in persecution, and that is our witness to the resurrection of Jesus Christ.’”

“What we’re trying to get the Western church to look at is we’re talking about people who have chosen to follow Christ and to witness to the utter joy and certainty of the resurrection,” Nik says.

The Fruit Of Suffering

“Personal trust and spiritual maturity were often in direct proportion to the amount of suffering that had been offered for the faith.”

“The believers in China exhibited a constant joyfulness in the midst of harsh circumstances. I never heard them deny or down-play the danger. They never made light of it. They were painfully aware of the reality of their lives. Still, they exhibited an undeniable, irrepressible joy.”

The title, The Insanity of God arises out of a conundrum: What kind of a Creator allows His Son to be killed, not knowing if sinful humanity would return to Him? What kind of father can rescue his son from death but chooses not to because of his love for the world he created?

“Well that kind of God is insane,” Ripken says. “Insane” with an unconditional, sacrifical love for you and I.

Sunday November 13th is a day of prayer and remembrance of the persecuted church. 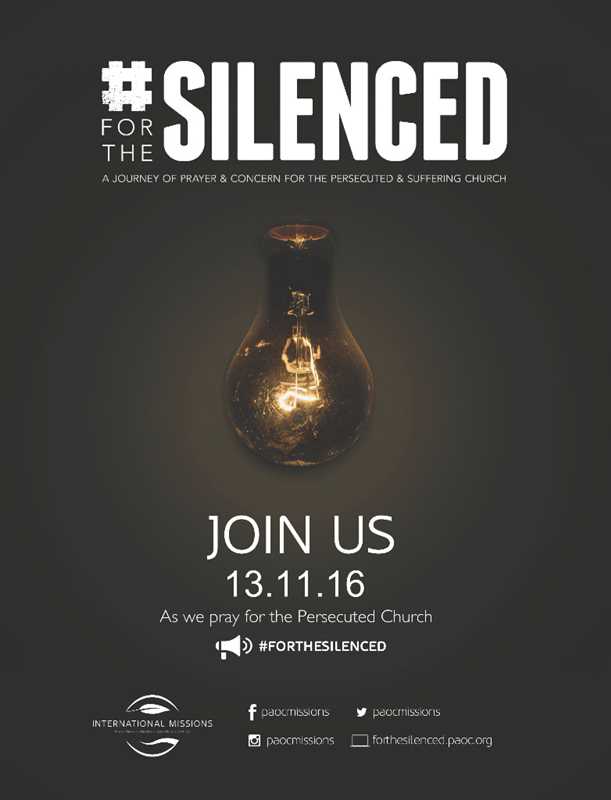 Resources for International day of Prayer For The Persecuted Church

Purchase a copy of The Insanity Of God in the North Pointe bookstore.

APPLICATION: Will you say a prayer for people facing persecution? Thank you.