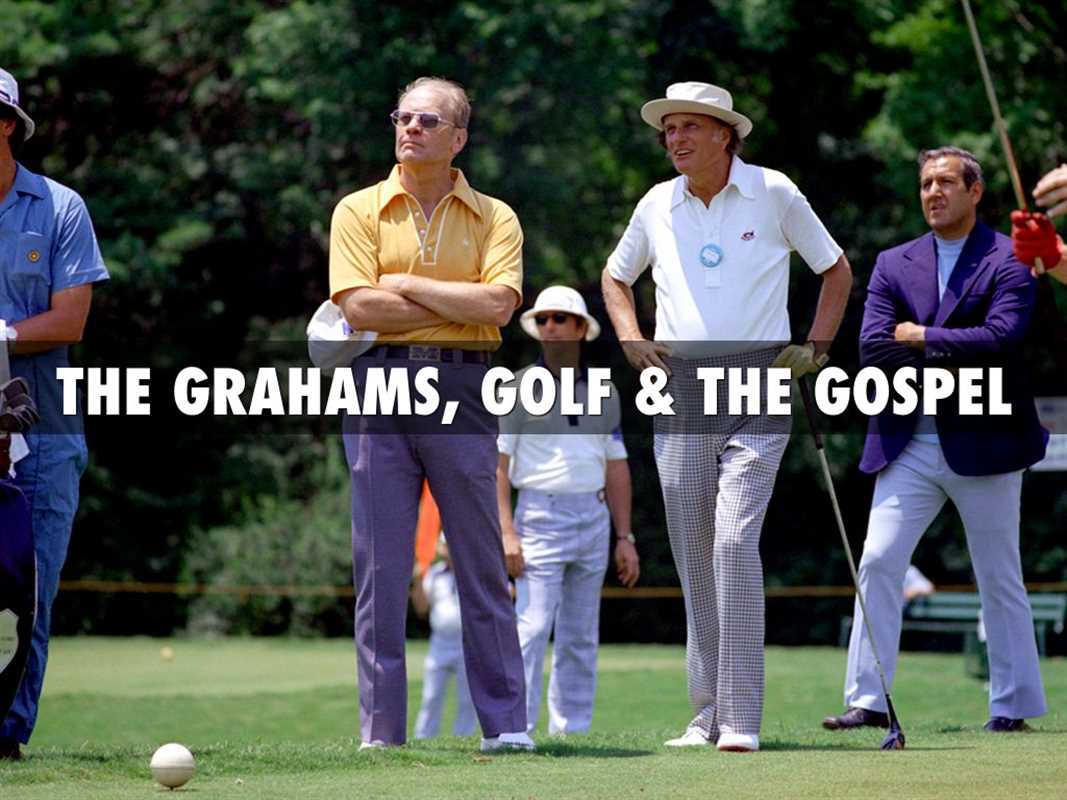 THE GRAHAMS, GOLF AND THE GOOD NEWS 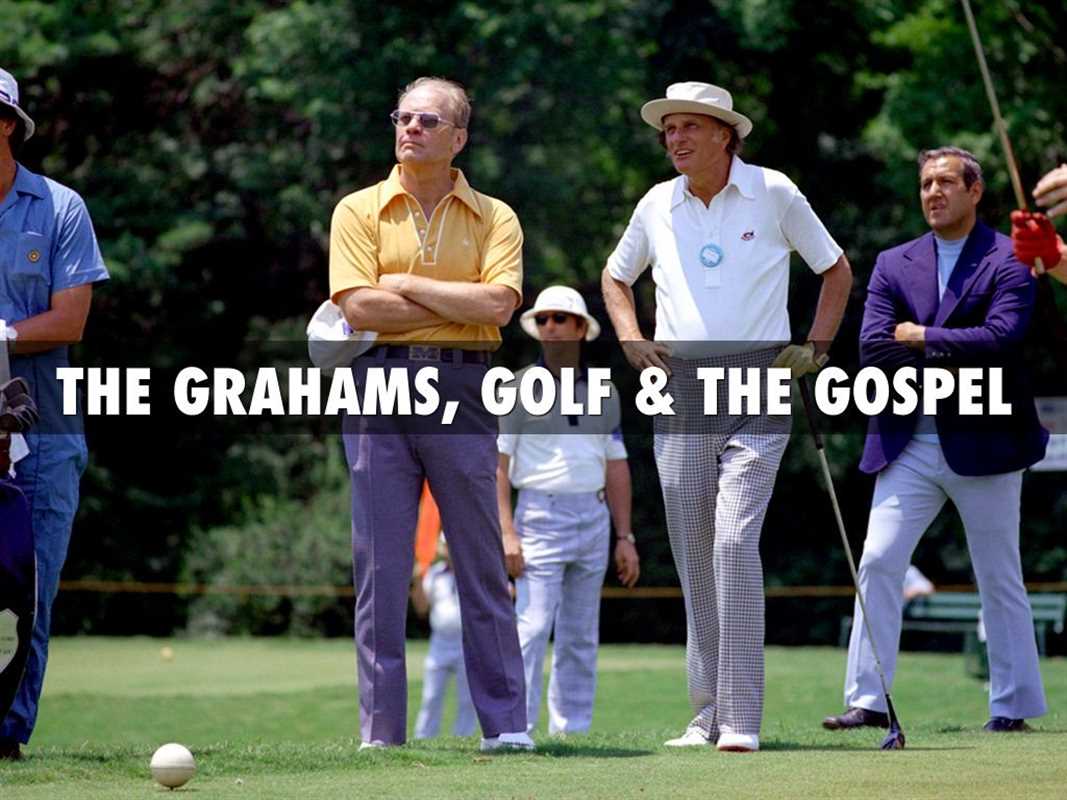 His son, Franklin, has made his opinions imperfectly clear.

Give him credit – he accomplished a phenomenal amount of agitation in a short amount of time.

BILLY GRAHAM AND THE GOOD NEWS

Franklin’s father refused to be marginalized by becoming a lightening rod for moral issues like the pro-choice movement and segregation or spiritual issues like speaking in tongues.

Billy Graham was focused on preaching the Good News of Jesus. That didn’t mean he shied away from controversial subjects like judgement and hell fire but at least he didn’t intentionally set anybody’s hair on fire.

He was a confidant/confessor of American Presidents and was equally welcomed in capitalist and Communist countries. He was the unofficial chaplain to the nation’s power brokers. While the elder Graham didn’t have Social Media to reckon with, newspapers and books were largely Graham-friendly. William Randolph Hearst, the 1950’s media mogul, instructed his reporters to “puff” Graham and the resultant exposure made him a national and eventually an international figure.

Maybe it was his golf game. 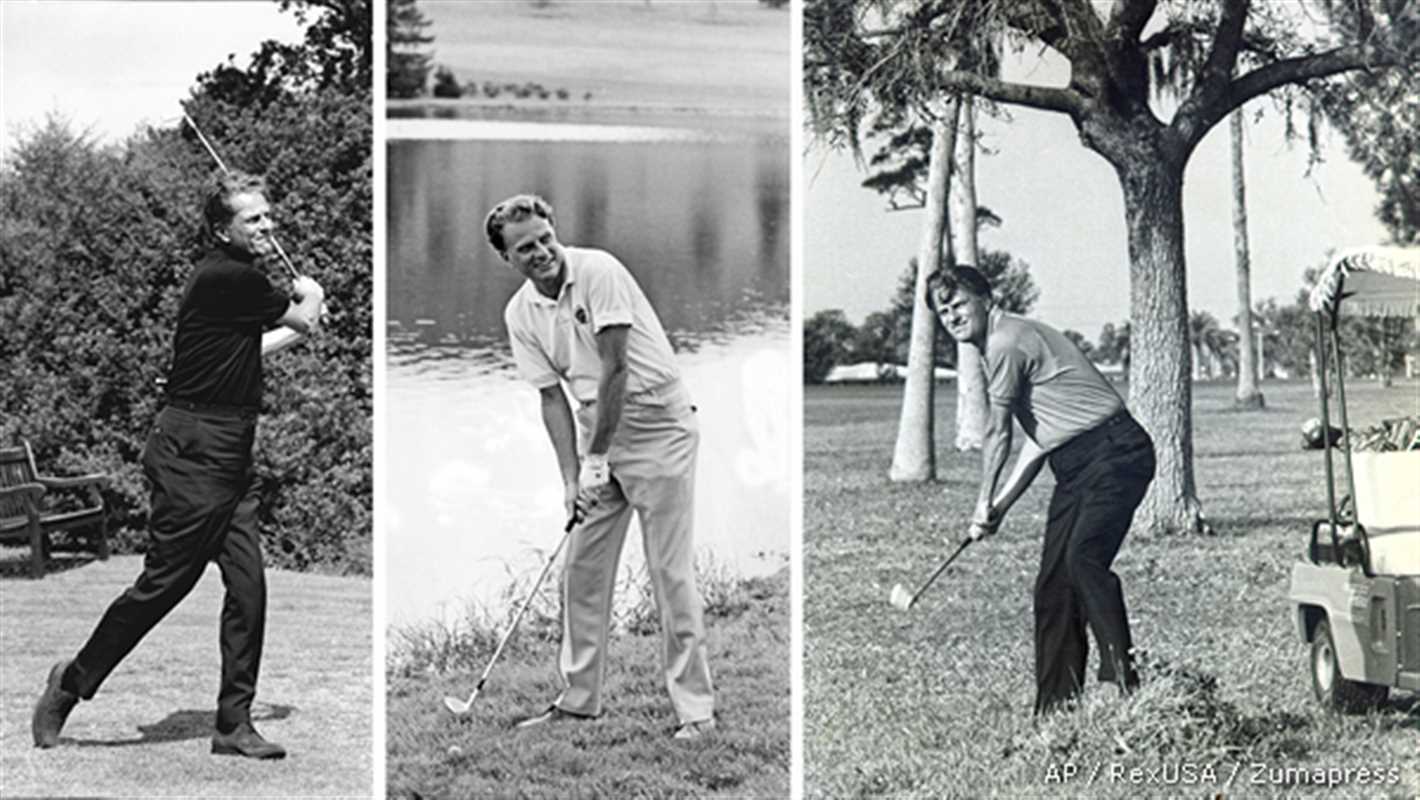 Graham golfed with many of the U.S. presidents: Eisenhower, Kennedy, Johnson, Nixon, Ford, Reagan, etc. Golf brought them together. In 1968 Billy Graham wrote a tract called “God and Golf.”

He was even made an honorary chaplain of a golf club in North Carolina.

Graham could be called “an evangelist” for golf – “There’s no game which opens a man’s personal life like golf. It illustrates an individual’s honesty, integrity, intelligence, and character. Golf demands control of temper, concentration, and integrity. You can tell a lot about a person by playing a round of golf with him. In golf, you cope with the same troubles as you do in life.” 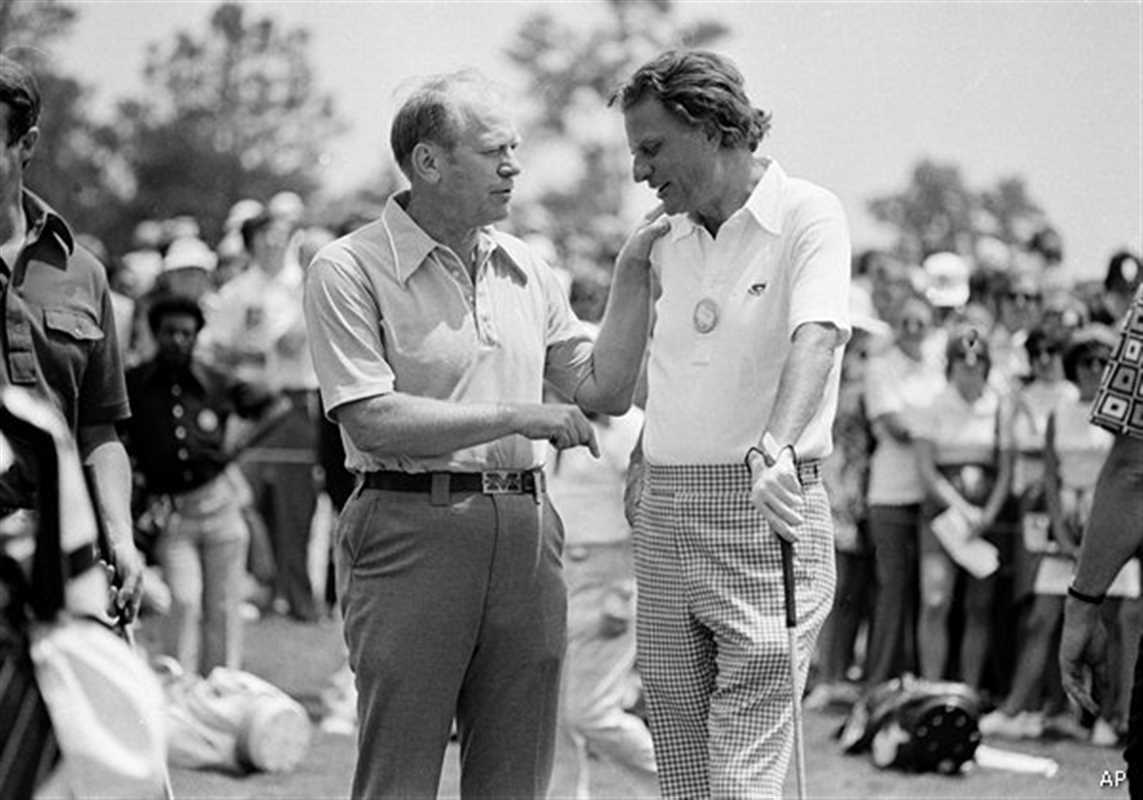 NOT HIS FATHER’S GOLFING PARTNER

That may be one of the subtler ways he is at variance with his dad, and that may explain a lot. Franklin often sites the belief that his dad would be taking on the social issues of our day if this were his day. Franklin said, “…if my father were a younger man, he would be addressing and speaking out in the exact same way I’m speaking out on them.”

The jury’s out on that one.

In 1960, faced with the possibility of the nation’s first Roman Catholic president in John F. Kennedy, Graham at first helped Norman Vincent Peale mobilize Protestant leaders for Richard Nixon, but insisted on staying behind the scenes.

Then, 10 days before the Kennedy inauguration, he accepted an invitation to play golf with the president-elect in Palm Springs, telling a group of reporters, “I don’t think Mr. Kennedy’s being a Catholic should be held against him by any Protestant.” 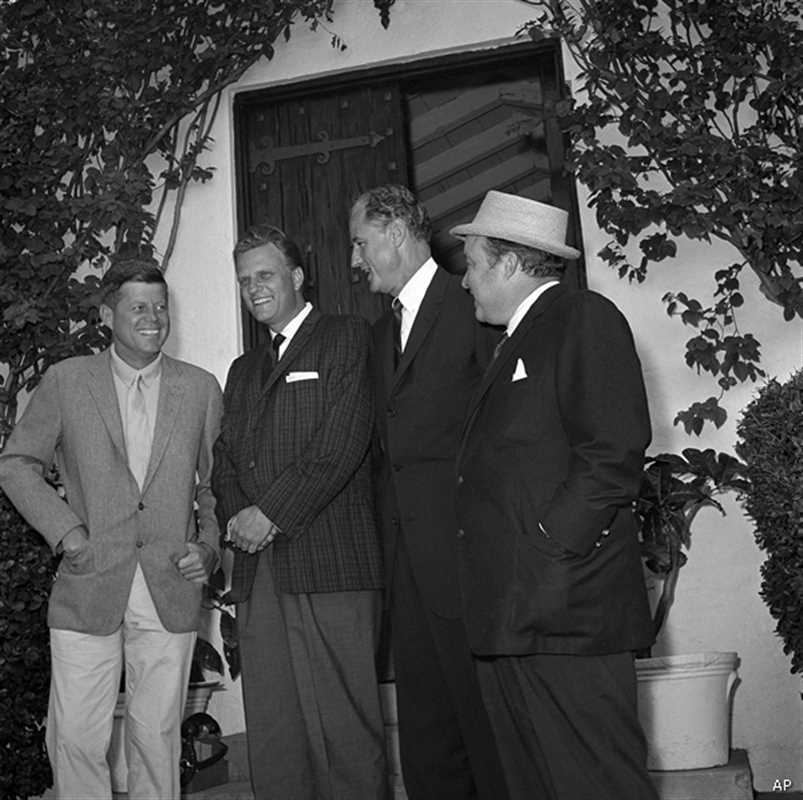 THE GRAHAMS, GOD AND THE GOOD NEWS

How would Dr. Graham address the divisive social and moral issues of our day? How would he engage CEO’s or the President?

Might the evangelist Graham play a round of golf with the President and talk about the obstacles, struggles, victories, conflicts, and blessings of life through faith in Jesus Christ?