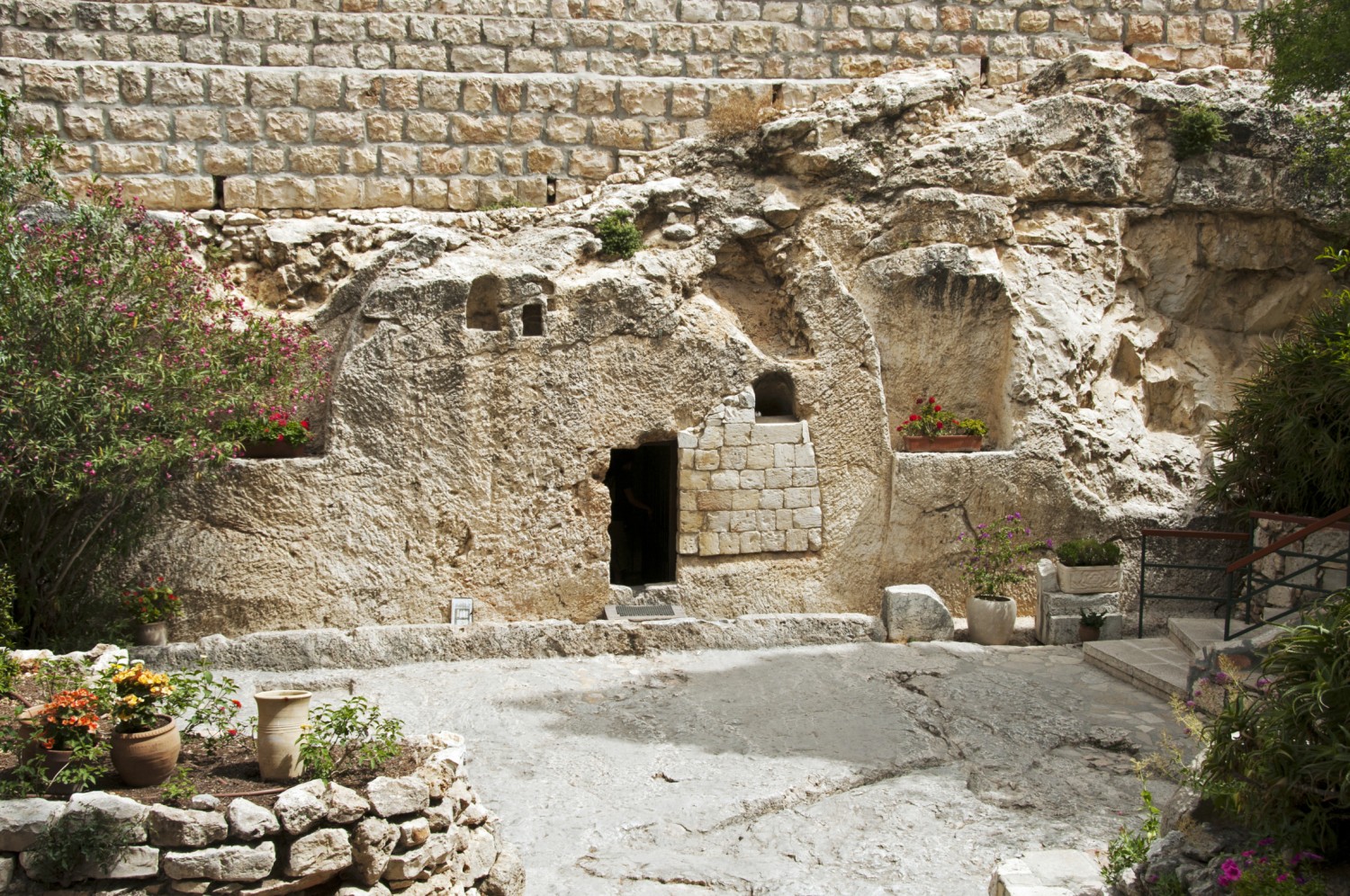 THE GOOD FRIDAY OF JOSEPH OF ARIMATHEA

My wife never could understand my obsession or urgency with the tomb.

Our garden was an oasis of sanctity and cessation from a city that feeds on frenzied pilgrims. We traded the noise and crowded streets for flowers, butterflies, gravel pathways, and stone steps. Many a late afternoon Seudah Shlishit on Shabbat had been eaten under the shelter of our olive tree.

Where my preoccupation came from I couldn’t remember, but carving out a tomb in the garden became my obsession.

And my obsession confused and irked my wife no end. To be honest, my own rush to finish the tomb also confounded me.

But now I knew why.

At The Feet Of Malachi

Growing up in one of Jerusalem’s wealthiest families, I lacked nothing. When I was seventeen years old I felt Jehovah’s hand on my life to search and gain insight into the laws and customs of the three sects of our nation – the Pharisees, Sadducees, and the Essenes. I adhered to the former – “one who is separated” – addicting myself to great austerities. Hearing of Malachi, a holy man, who dwelt in the desert, and lived an austere life, I went and sat at his feet, and imitated his course of life for four years.

Returning to Jerusalem I met and married my wife settling into life as a member of the Council. We received the backing and goodwill of the common people, in contrast to those aristocratic monarchists, the Sadducees. We are eclectic and democratic. I might even say, popular. Besides we preserve the oral tradition of the Talmud against the ridiculous literal interpretation of the Sadducees, even though they are among the high priests.

When Jesus of Nazareth began to take upon him the great work of public teaching, I was enamored with his holy life, pure doctrine, and supernatural miracles. Many Jews embraced what he taught and I too became a great admirer of his preaching. I became a sincere convert and followed rabbi Jesus in all the journeys he took throughout the land of Judea and Galilee.

Initially my association was without concern.

For instance when Jesus ran afoul of the Sadducees I aligned myself even stronger with him. However when my brothers took offense at his declension of certain Levitical ritual laws, my standing was put at risk. As a respected member of the Council it would not be taken lightly to be seen consorting with him.

And so I followed from afar.

A late night summons aroused me from a deep sleep. The Council was meeting. Some urgent judicial decision needed to be rendered. Arriving at the gathering I was shocked to see Jesus, under arrest, chained and bleeding from a beating. “Blasphemy.” The charge was unfounded and the witnesses unreliable. But my brothers were devoted to seeing him guilty. I was silent. I could not consent to their decision and action.

He was led away.

The next day the Romans scourged Jesus, and the crowds turned against him and called for him to be crucified. Chaos reigned. Pilate sentenced him to death. He carried his cross outside the city walls and was crucified.

What now? The sun was setting. 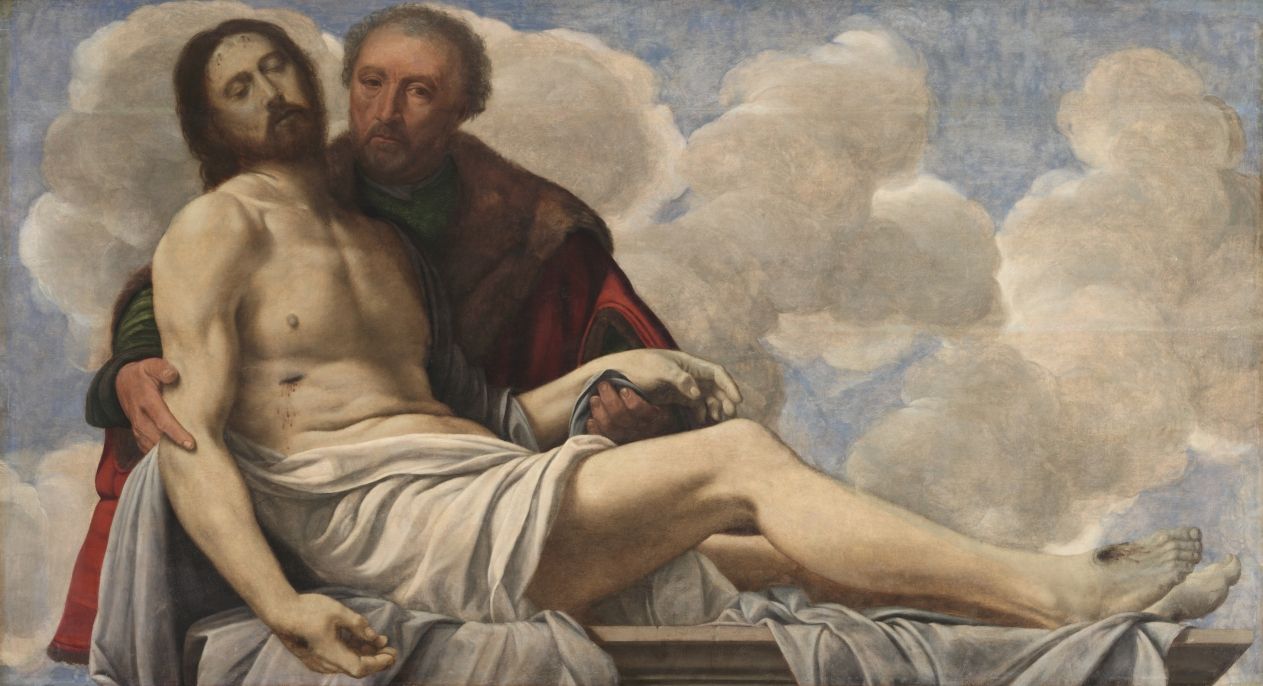 “Why would you, a member of the Council, want the body of a blasphemer?” My petition to Pilate brought about confusion with the authorities and consternation with my peers. The time for secrecy was over. And now my obsession with completing the tomb made sense. The linen shroud, the burial spices, a quick anointing and an unexpected friend – Nicodemus – a Pharisee, and silent follower. How many more were there?

We rolled the stone across the face of the now occupied tomb.

The garden was silent.

Passover was upon us. My heart felt as cold as the stone.

APPLICATION: How would you add to this story? What would be your Part 2? Please leave a comment below. Thank you. 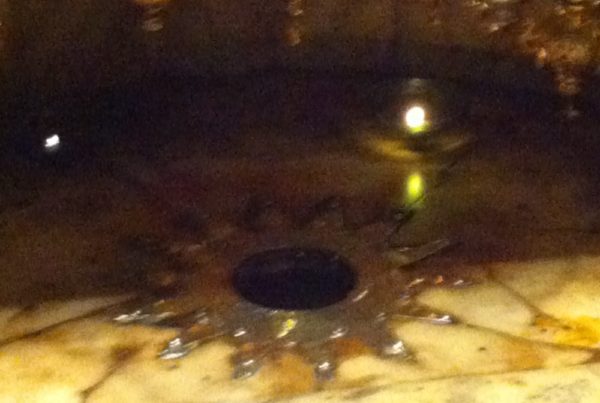