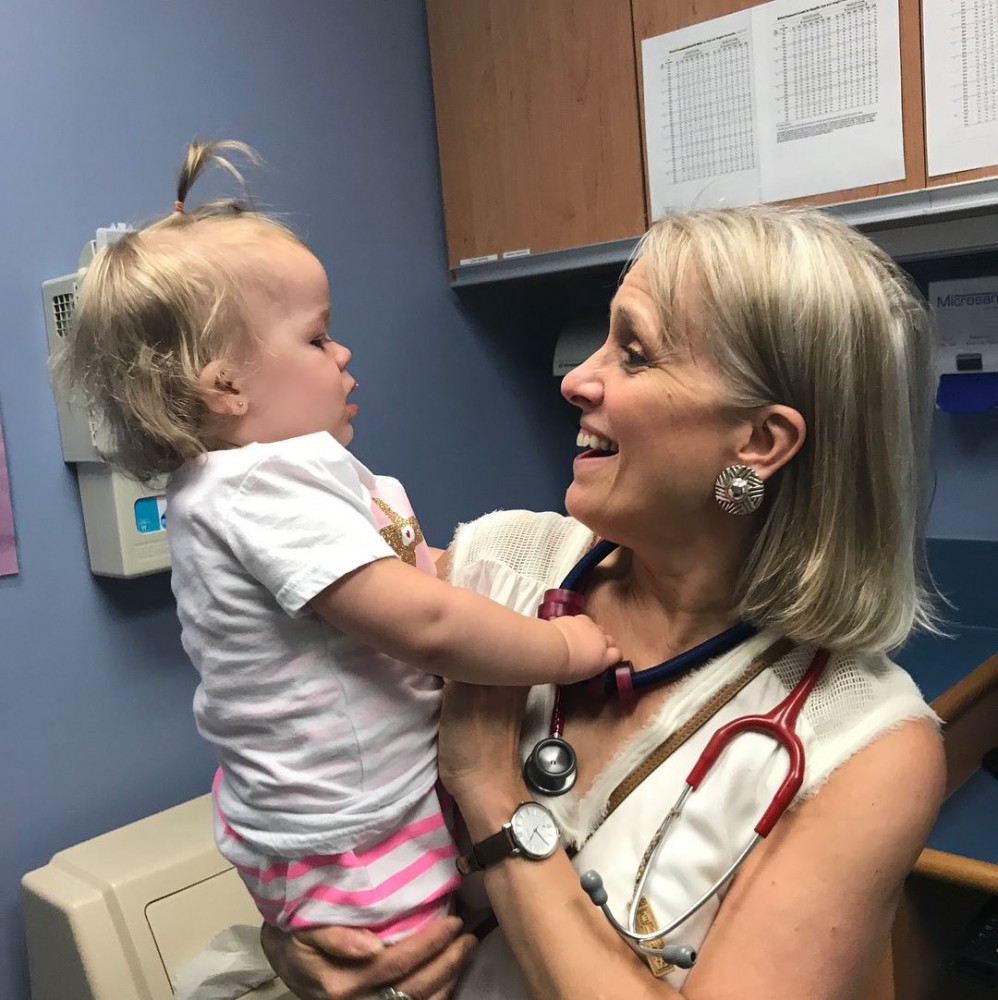 THE GIRL WITH THE HOLES IN HER HEART

When you’re seven years old and God spares the life of your little sister you want to say “Thank you” in a big way. That’s why Aden Yerichuk will be in the foyer of North Pointe offering hot chocolate for everyone  on Sunday December 9th and 16th.

The Gift Of Twins

It was Aden’s idea to send any donations he receives for his festive beverages to the Stollery Children’s Hospital. It’s his birthday on January 8th and Aden doesn’t plan to be at a party. Not every seven-year-old looks forward to being at a hospital on their birthday but that’s Aden’s chosen location.

He will present the Stollery a gift on his birthday and it will come wrapped in gratitude.

When Aden’s mum, Brittany found out she was pregnant with twins she was worried. She and her husband Justin were parents of five-year-old and three-year-old sons. And they were active. Brittany asked God, “Why me? I love my boys, but twins? Really?”

There would be financial pressures and parenting pressure and living pressure.

The Hole In Her Heart

Brittany went into labor at 36 weeks. There was trauma with the delivery.

Addley was fine but her twin, Addison wasn’t breathing when she was born. For the first three months of Addison’s life she would often turn blue from lack of oxygen. Doctors discovered a heart murmur and a hole in her right septum.

She was so little for such a big problem.

At six months of age a second hole was found. Addison was very sick. She developed a respiratory infection. At 14 months doctors performed successful surgery but Addison developed pneumonia in post-op. She tested positive for five infections. It was touch and go for her precious little life. 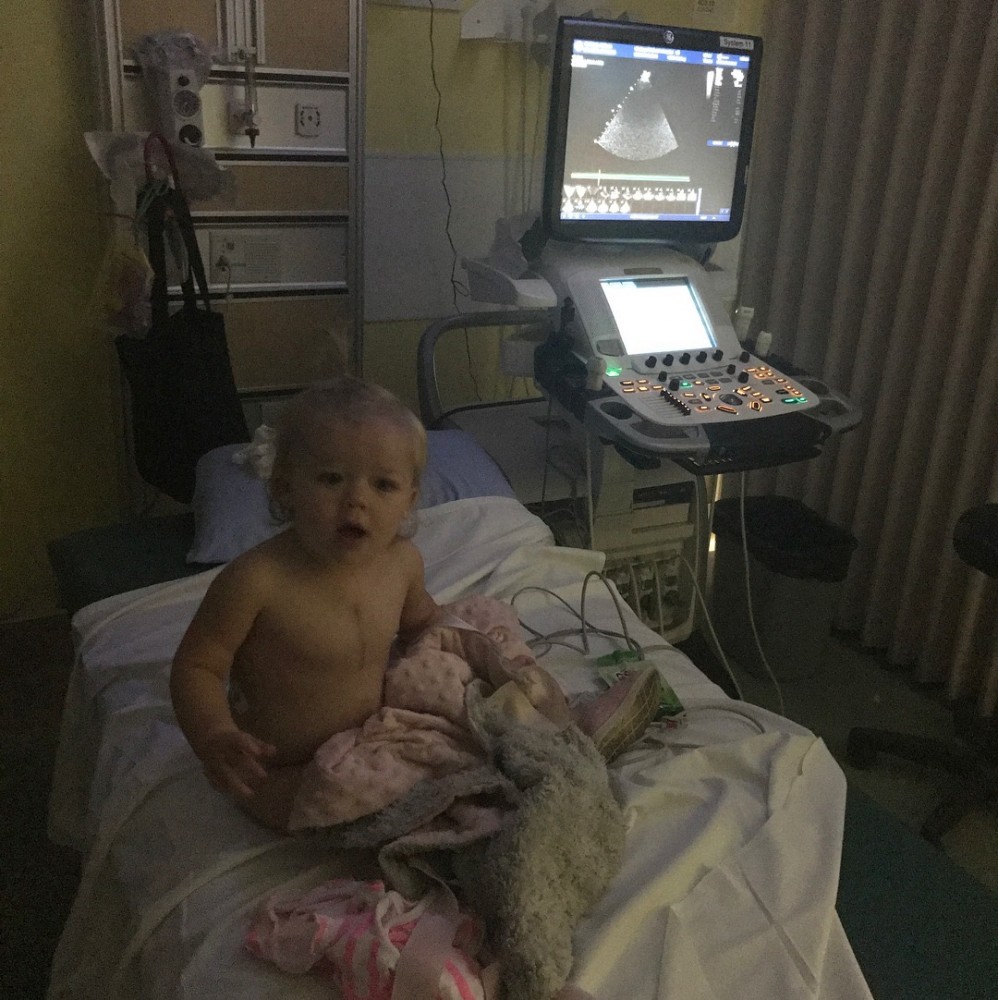 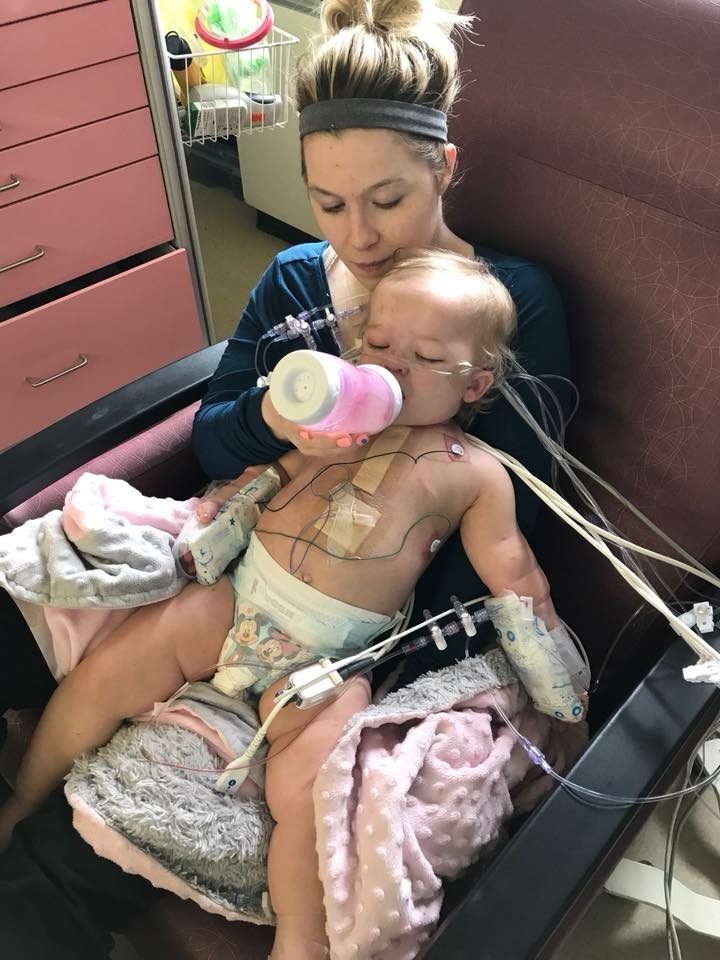 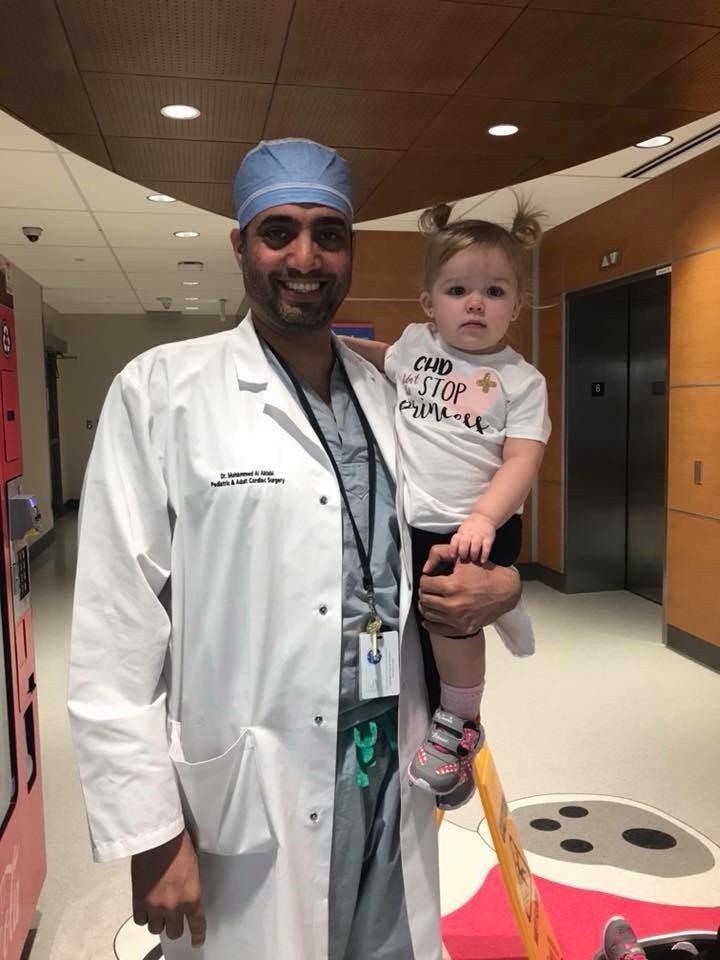 Brittany struggled mentally and spiritually with her daughter’s crisis. Her faith in God was tested but she says God saw her through.

Addison will require more surgery on her heart as she ages.

Already Addison’s experience is inspiring other parents whose children suffer. The Yerichuk family are grateful to God and big fans of the Stollery. 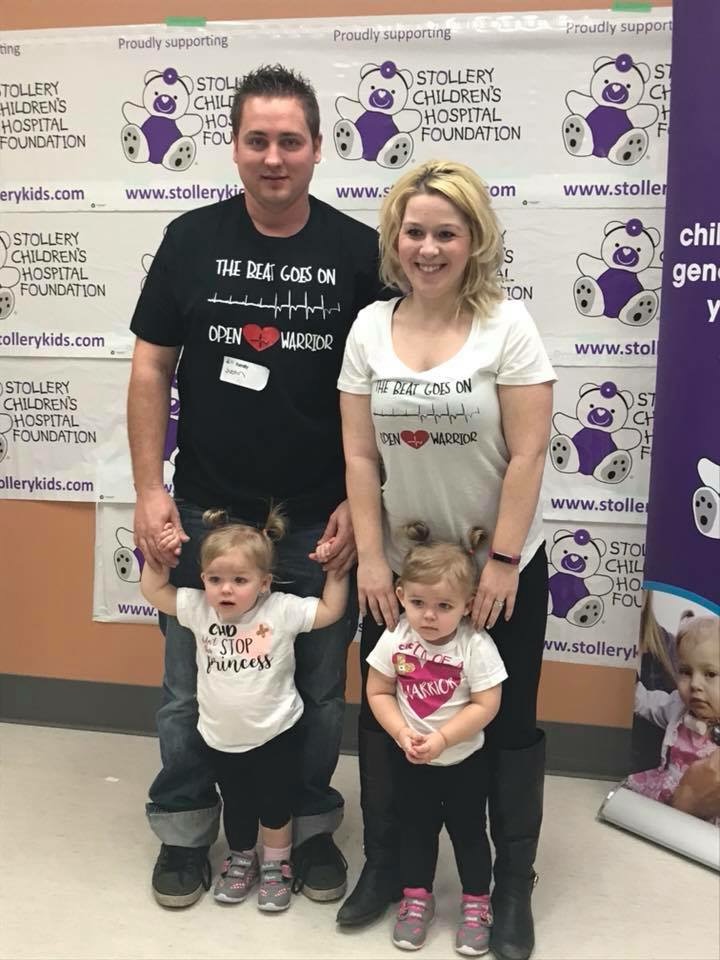 APPLICATION: Join Aden on December 9th or 16th at North Pointe and have a cup of hot chocolate for a good cause.