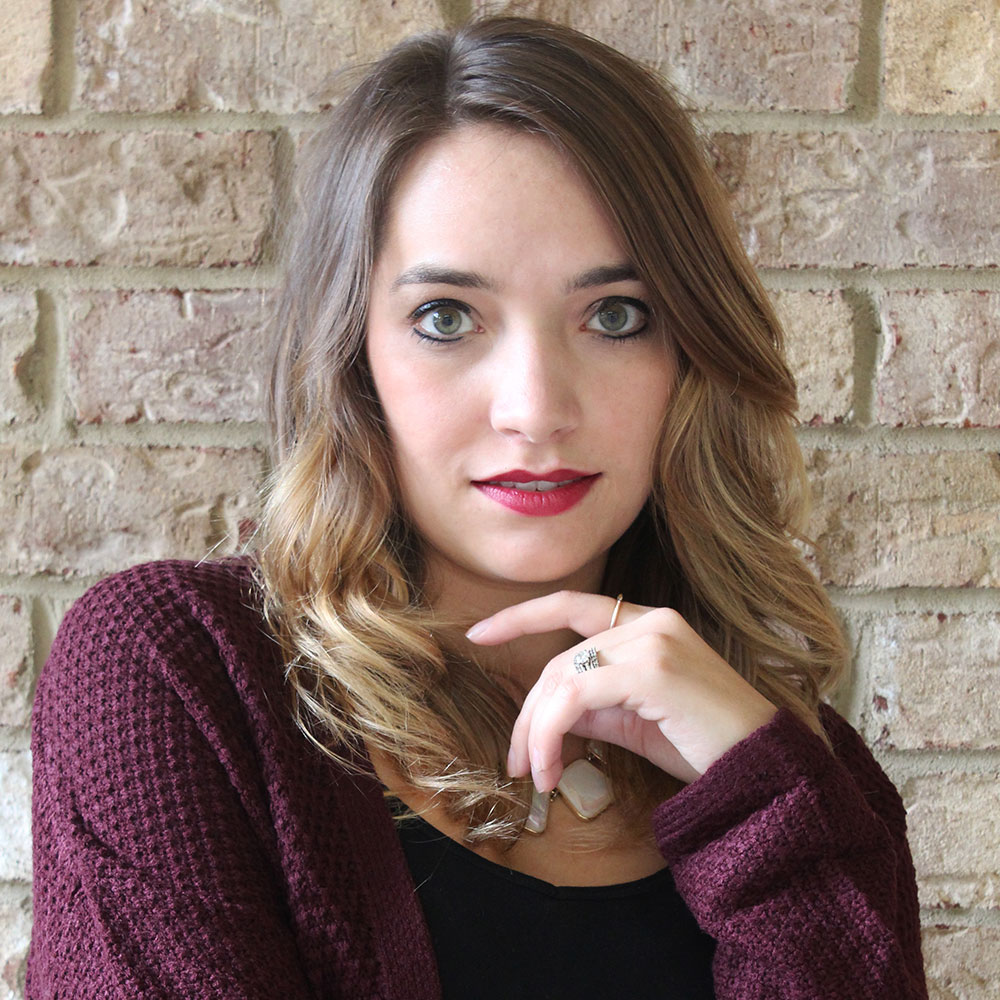 THE GIRL BEHIND THE RED ROPE

If you are familiar with M. Night Shyamalan’s The Village you will feel right at home reading The Girl Behind The Red Rope. Two Dekkers –Ted and Rachelle, father and daughter – teamed up to craft a modern parable of The Girl Behind the Red Rope. 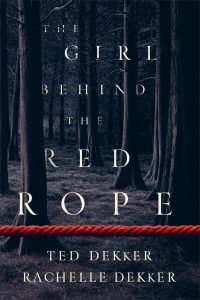 Shyamalan and the Dekkers tell tales of secluded communities cut off from the outside world – imagine an Amish-style culture of dress and behaviour. Good folks in these villages live in fear of the creatures inhabiting the woods beyond the edge of each community. Perimeter barriers are set up to keep the villagers safe from danger. Shyamalan uses oil lanterns and watchtowers while the Dekkers use a red rope.

The barriers are said to protect the inhabitants on the inside from the evil on the outside. They have uneasy truce with the creatures – if they stay on the good side of the barriers they are left unharmed.

The storytellers craft characters that dare to go beyond the barriers. Once the sacred barriers are breached the hidden secret of each community comes to light. Both books present plot twists late in the story.

Haven Valley is a small town in the hills of Tennessee. Grace is the girl who drank the Kool-aid and lives in fear behind Haven Valley’s red rope.  Was Rachelle Dekker the inspiration for Grace? And was her father Ted, the heroic dad in the story?

The Girl Behind The Red Rope is overtly Christian in its orientation. Phrases like “inherit the earth as the pure bride,” “those with true sight,” and “the chosen remnant” reflect a conspiracy theory style of Christianity. Ted and Rachelle make liberal use of spiritual guides – one named Sylous – angels, and demons as the behind the scenes powers.

One of the saving graces of the Dekkers’ story is to reveal the poisonous outcomes of fear-based systems – religious or relational. Fear is used to intimidate the community behind the red rope, prohibit honest questions, and silence dialogue. What the community understands as love is cruel manipulation.

The Book In Five Quotes

“Fear protects us. Use that fear to be vigilant.”

“The guilty had to be punished.”

“Even here, in a place with perfect laws to keep you safe, there is danger.”

“Sin is a choice you make. Just follow the rules and you’ll be safe.”

“We had all endured the hells of fear for far too long.” 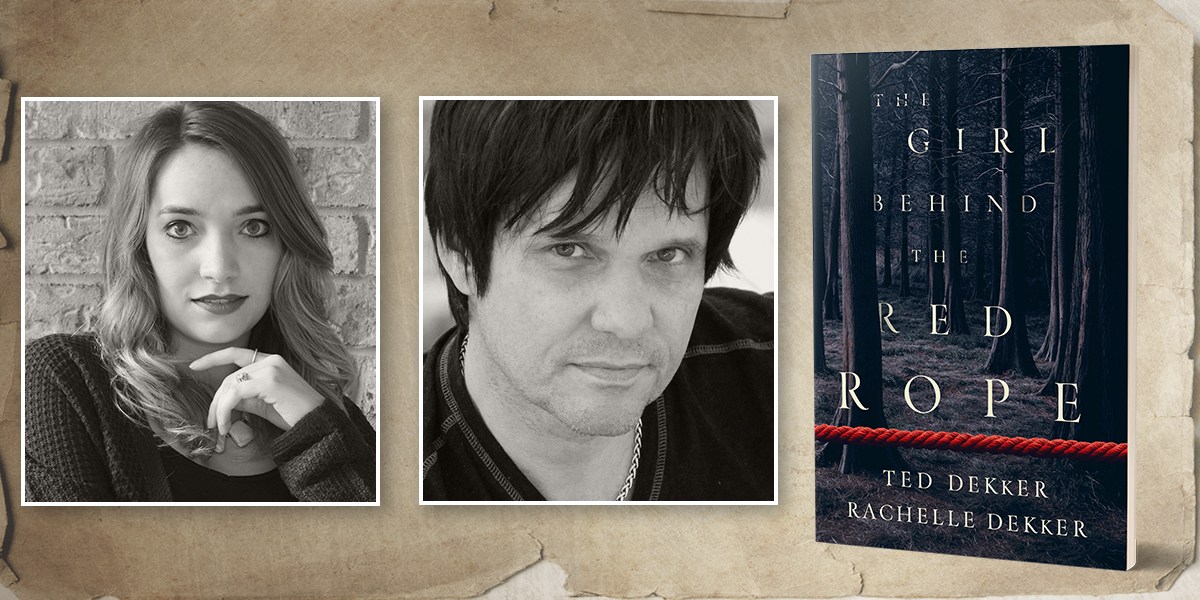 APPLICATION: Will Grace and the people of Haven Valley find freedom in their perceived faithfulness? Or will their choices hold them in bondage? How far will the leaders go to protect their way of life?  Purchase your printed or Kindle version of The Girl Behind The Red Rope here.