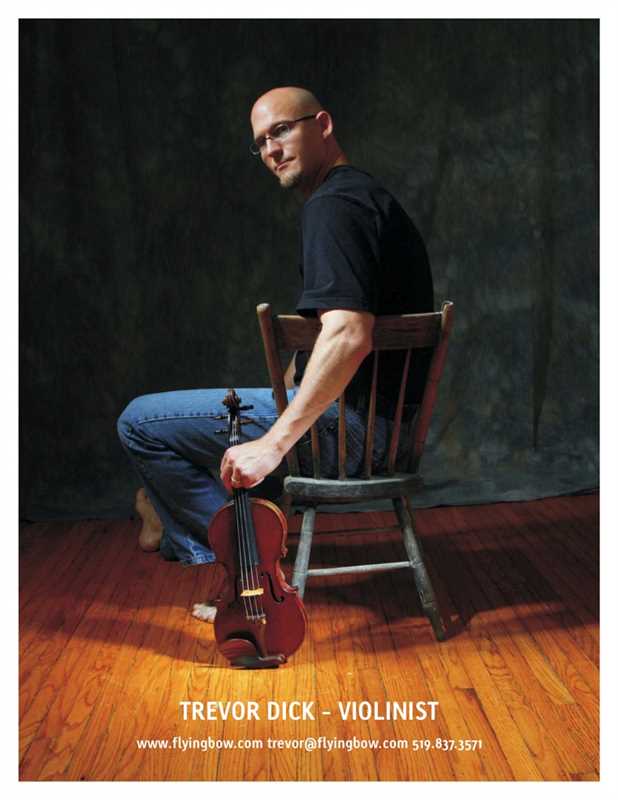 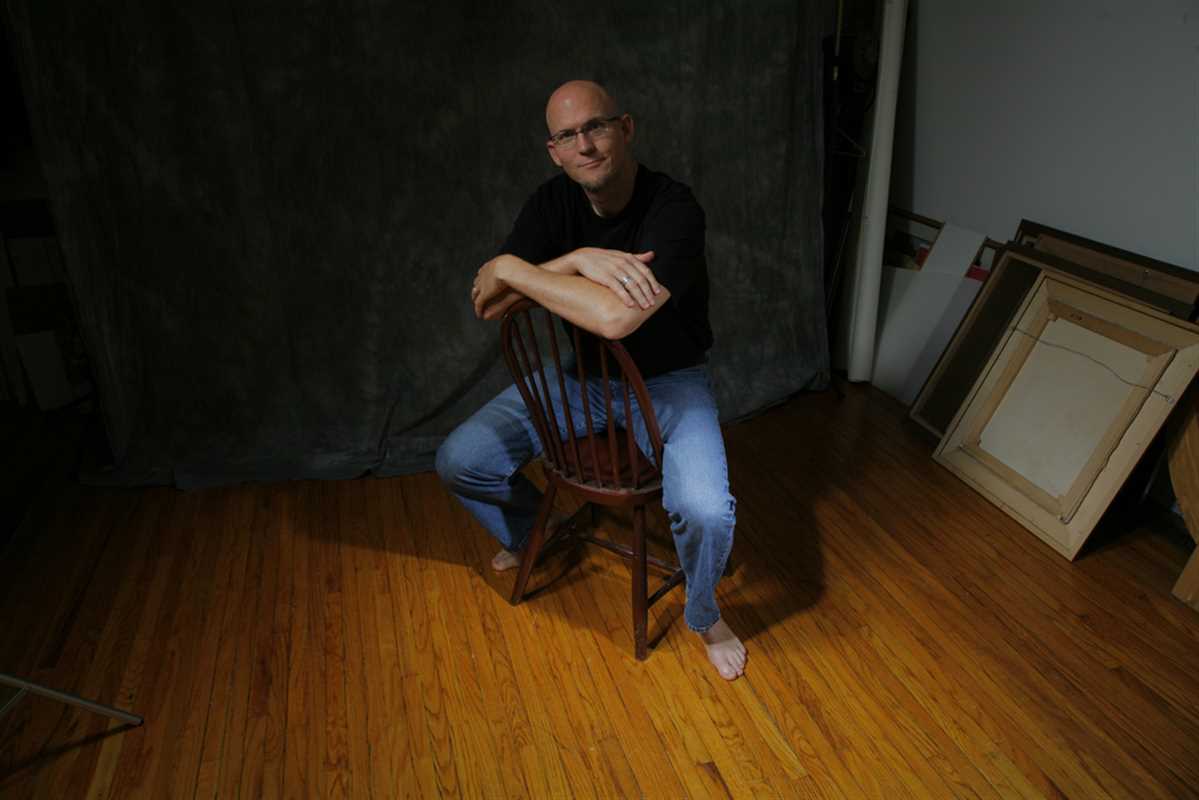 When Trevor was four years old, his dad tragically died in a car accident leaving his mom with seven children to raise on her own.

His parents were medical missionaries and had moved to Nigeria from Canada in the 1960’s to plant a hospital, and serve people in a little village called Iyale, deep in the tropical rain forest of central Nigeria.

As a result, Trevor grew up with some deep insecurities and fears: the fear of his future without a dad, the fear of death, and the fear of separation from his family.

He was that child who asked the tough questions like: “Why did daddy have to die? “ and “Why did God take daddy when I loved him so much?”

Trevor’s mom, Norma Dick and children moved back to Canada and settled on Vancouver Island as a single parent family. They managed to get by on a very small life insurance policy and Norma’s hard work. Her strong faith in God was a great example to Trevor. She taught him verses from the Bible including Psalm 146:9: “The Lord watches over … and sustains the fatherless and the widow.”

These simple truths greatly impacted Trevor and started him out on his spiritual journey of faith. 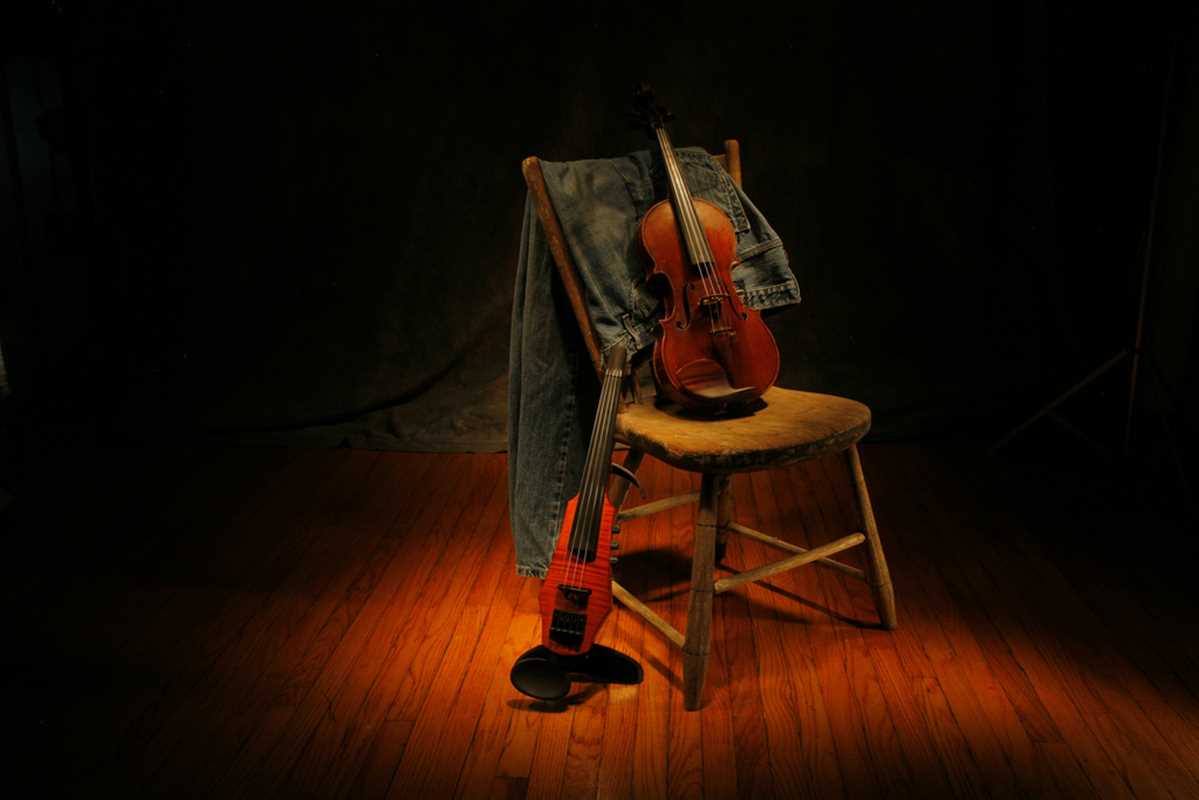 THE GIFT OF MUSIC

At the age of seven Norma introduced Trevor to the violin. He soon discovered a beautiful new world of music and realized that he had an undeniable God-given gift.

Trevor says: “My music became a way that I could express myself and worship God.”

At the age of fifteen, he toured with the National Youth Orchestra of Canada, then went on to study at the University of Toronto under Jascha Milkis and Phil Nimmons.

Trevor is now a nationally popular electric and acoustic violinist. His “flying bow” stirs hearts and when he creates his music the impact on his audience is profound.

“Listening to your music last night was the most soul-provoking experience. Your concert brought tears to my eyes. Thank you so much for sharing your gift of music.” 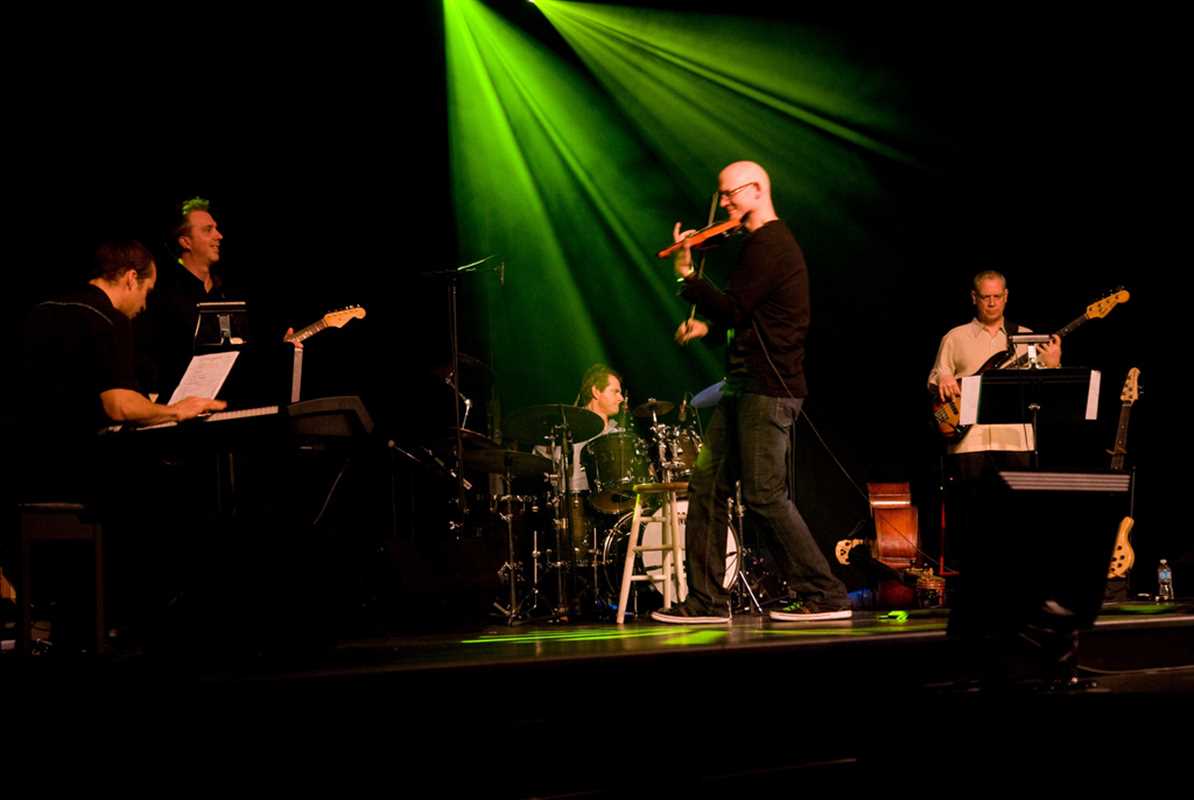 His music is born out of brokenness.

At fourteen, he was sexually abused by a man who was like a father to him.

Trevor shares, “I kept the incident a secret for many years. The first person I told was my wife, Le-Anne, while we were still dating. She is a Social Worker (MSW) and encouraged me to file a police report to protect other children. She also identified many healthy steps towards recovery in my life that I can only attribute to God’s grace and healing.”

“Although this has been a difficult thing to go through, God has been there for me. He has now brought me to a place where I can be transparent and openly share my story of healing so that I can be a support and encouragement to others.”

The “final chapter” of his faith journey is that in the Summer of 2012 the Lord brought him to a point where he was able to meet with his abuser (who was dying of Cancer) and forgive him before he passed away.

Both of them found healing that day.

Trevor is a master at reaching any audience with amazing versatility on his instruments, including the five-string electric violin, He is mainly known as a solo artist, but has also played and toured with Paul Coleman (Newsboys), Robin Mark, Lynda Randal (Gaithers), Carolyn Arends, Amanda Falk and Geoff Moore. He and his band have been featured on national television programming such as 100 Huntley Street, Living Truth, and the Wav. File. Along with a steady touring schedule, Trevor maintains a vibrant teaching practice from his studio in Guelph, Ontario where he lives with his wife, Le-Anne and three boys: Kyle, Aaron and Liam. Read his full faith story here.