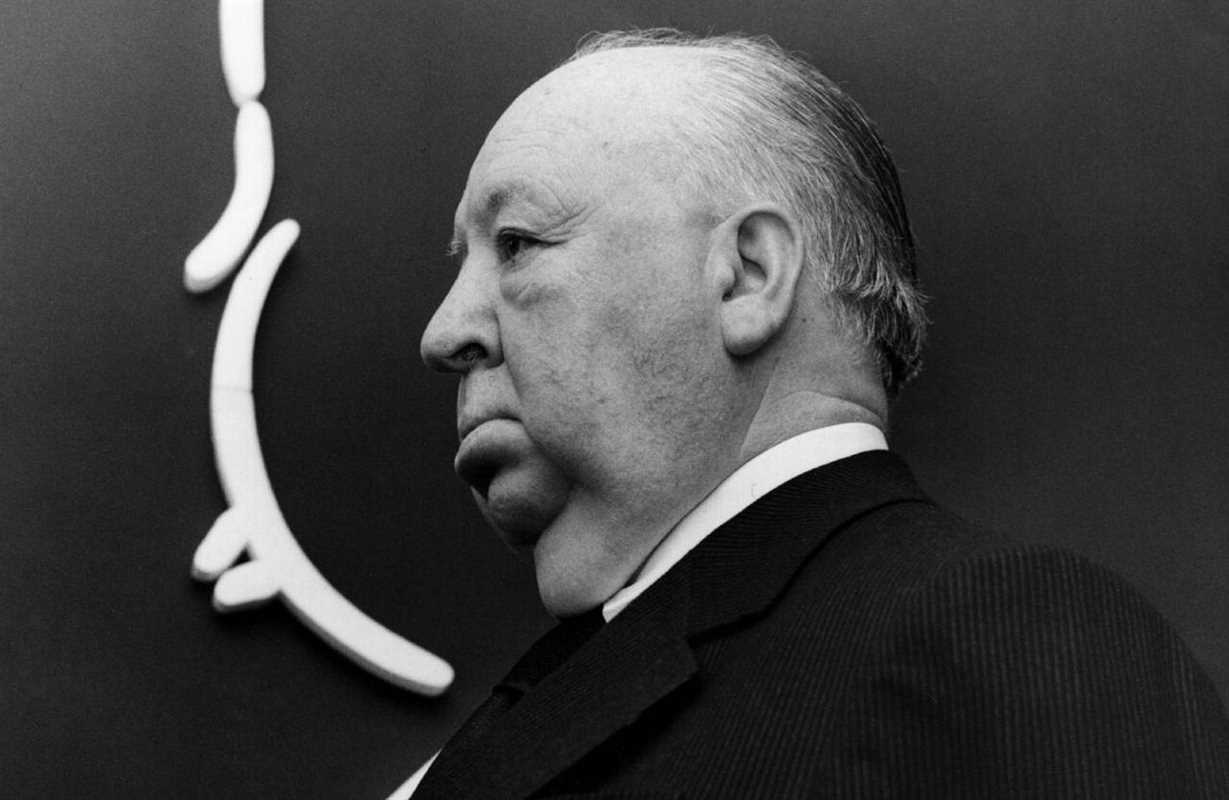 He’s known as “Hitch” and “The Master of Suspense.” Alfred Hitchcock’s story, “Final Escape” is the purest example of the way he blends the phobias inspired by Edgar Allan Poe and the narrative twists of O. Henry.

Can you guess the surprise twist before you get to the end of this post? (Don’t cheat yourself. Read the story.)

In the October 28th, 1985 TV episode of Alfred Hitchcock Presents, Lena Trent (played by Season Hubley) is convicted of murdering her husband. She’s sentenced to spend the rest of her life in prison.

The episode starts turning the audience against Lena from its opening frames, showing Lena in court wearing pretentious sunglasses, an indication of her lack of respect for the court. 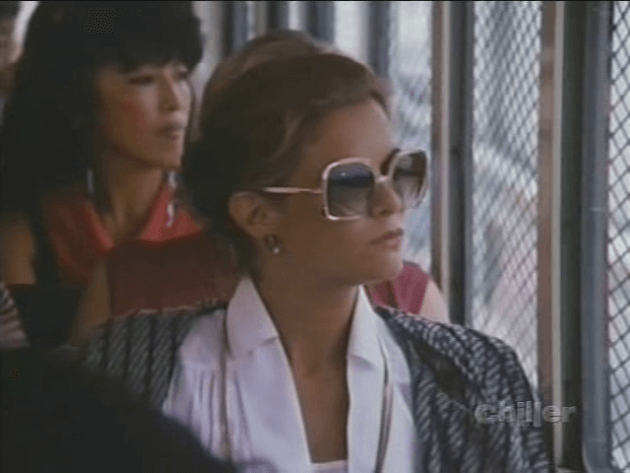 A Key To The Gate And Escape

Enroute to prison, Lena noticed something that became part of her escape plan. An old man, an inmate, covering up a grave outside the prison walls. She realized the only way to get out of the prison was to know someone who had the key to the gate.

The only one who did was the old man who assisted in the burial of those who died within the walls. He built the caskets and placed the remains in each casket. His job included rolling the casket on an old cart to the graveside outside the wall, then lowering it into the hole and covering it up with dirt.

The old man was going blind. He needed cataract surgery, but he had no money to pay for it. Lena told him that it would be worth his while if he would help her escape.

“Oh, yes you can,” she insisted. ‘I have all the money you need outside these walls to pay for your cataract surgery. And if you hope to have that operation, then you help me out of this place.”

The next time she heard the toll of the bell, which signaled the death of an inmate, she would slip down to his workroom where he made the caskets. She was to locate the casket in which the old man had placed the corpse and then secretly slide her self into that same casket and pull the top down tightly.

Early the next morning the old man would roll her, along with the corpse in the casket, out to the place of burial, drop it into the hole and dump the dirt on it. The next day he was to come back, uncover the grave, pry the top loose and set her free. 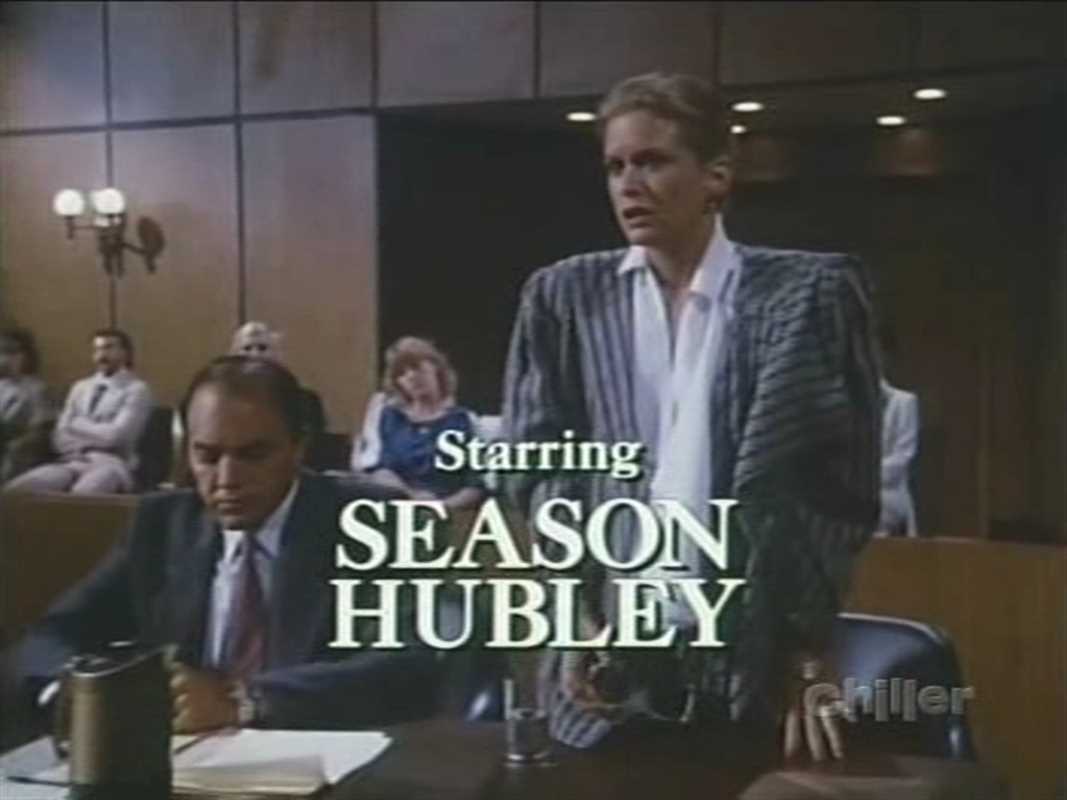 Late one night she heard the deep toll of the bell…someone had died. This was her moment!

She secretly slid off her cot, made her way down the eerie hallway and looking into the dimly lit room, she saw the casket.

Without hesitation, she lifted the lid and in the darkness slipped into the box and, after squeezing in beside the corpse, she pulled the lid down tightly.

Within a matter of hours she could feel the wheels rolling as they were making their way to the gravesite. She smiled as the casket was placed in the hole. She began to hear the clumps of dirt as they hit the top of the casket. Before long, she was sealed beneath the earth.

She could hardly contain her excitement. 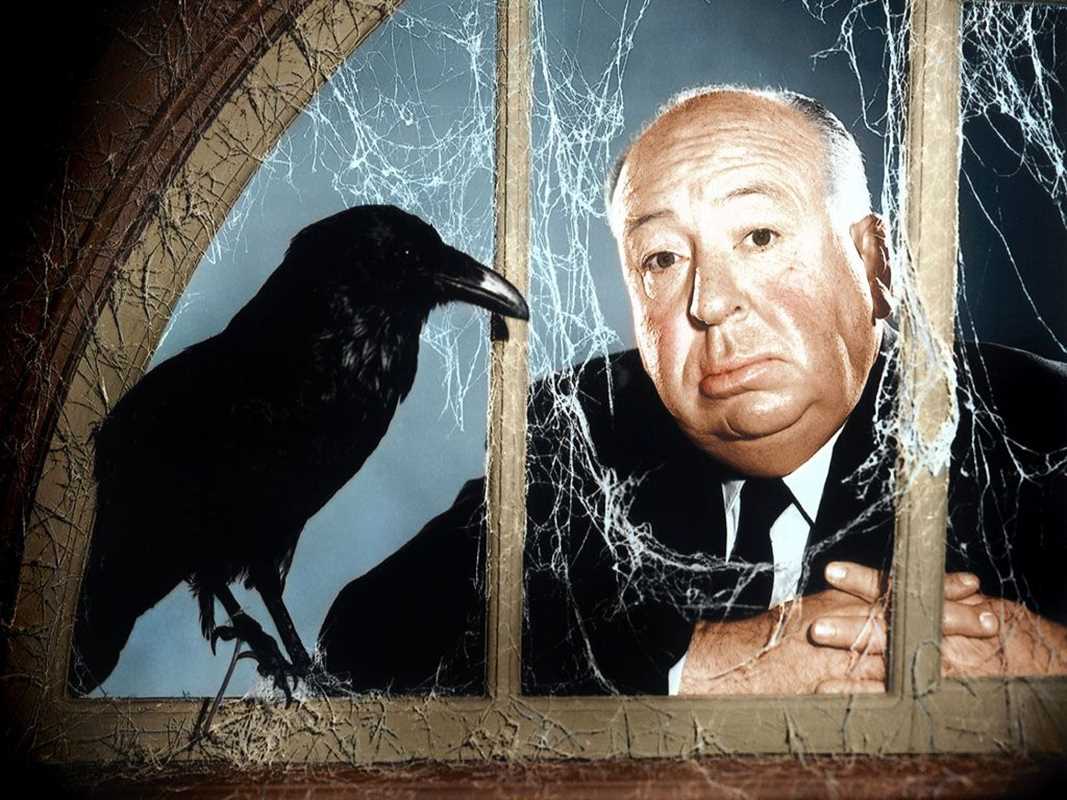 Where Was The Old Man?

Where was the old man?

By now she has broken into a cold sweat. “Where was he? What could possibly have gone wrong? Why hadn’t he shown up?”

In a moment of panic she lights a match and sees the corpse next to her.

(If you need to be told the identity of the corpse you miss Hitchcock’s point.)

APPLICATION: What comes to your mind after reading this story? Please leave a comment below. Thank you.