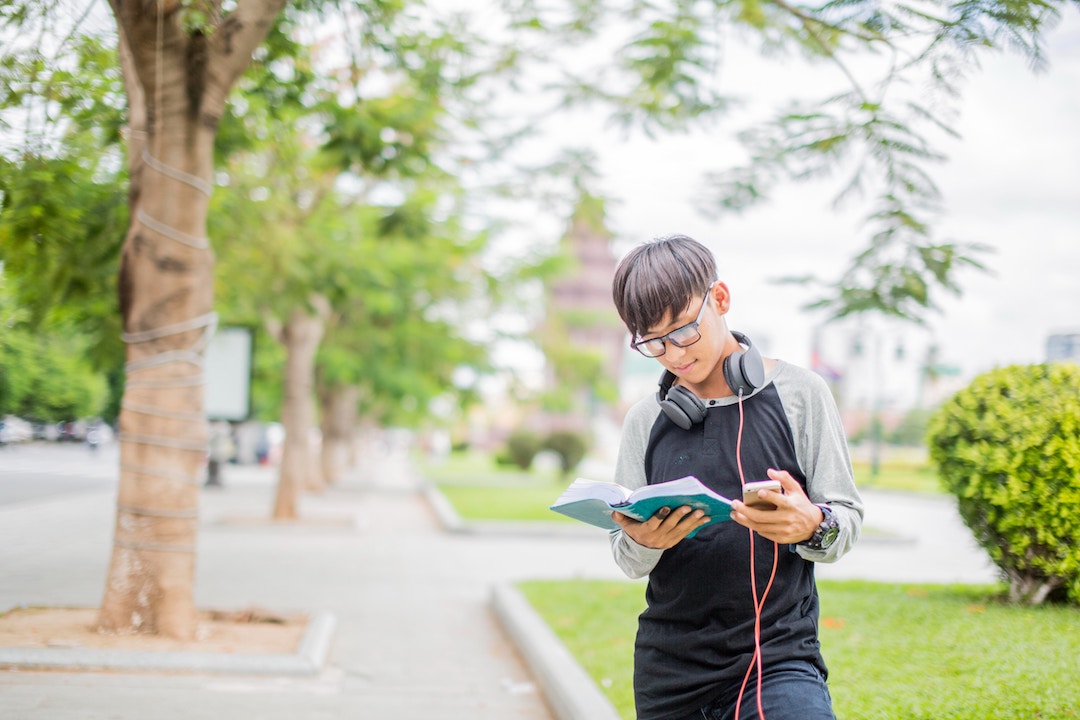 THE ESSENTIAL QUALITY TO GROWING YOUNGER

“Pastor, if I raise my finger, will God know which one I’m going to raise even before I raise it?” Thirteen-year-old Steve attended church every week with his parents. This particular Sunday, he had stayed after the worship service to ask his pastor this pressing question.

Answering The Questions of Youth

He asked the logical follow-up, “Well, does God know about this and what’s going to happen to those kids?”

The pastor gave a similar response: “Steve, I know you don’t understand, but yes, God knows about that.”

If you were Steve, would you be satisfied with the pastor’s answer to your question? 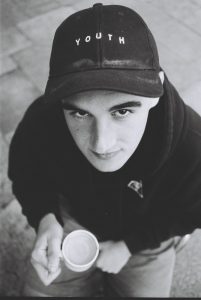 Knowing The Youth Behind The Questions

He walked out of his congregation that day and never again worshiped at a Christian church.

The good news is that Steve was drawn like a magnet to his faith community, and his pastor specifically, for answers to the dilemmas that most troubled him.

The bad news is that his pastor’s response repelled him from his faith community. More importantly, the pastor failed to grasp the question behind Steve’s question.

Similar to youth in your congregation or more importantly your family, Steve wasn’t merely asking a question about the nature of suffering. Likely behind Steve’s inquiry about children in Africa were more personal questions about life and faith.

Empathy is the essence of what it means to care. It’s the willingness to go to hard places with people. 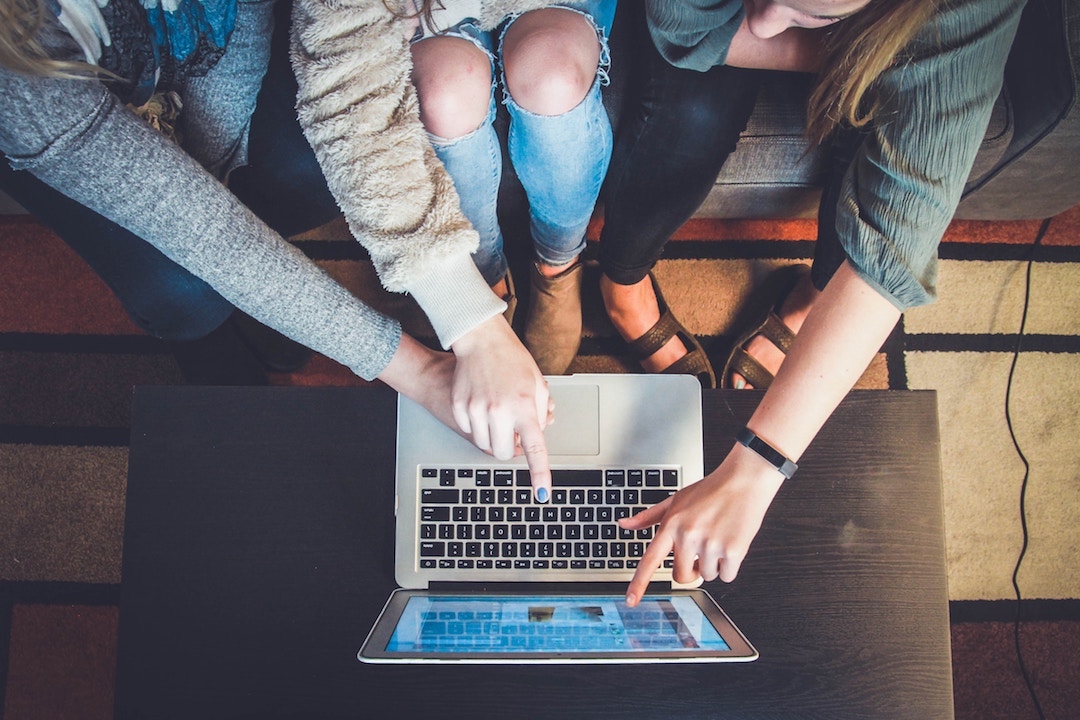 Photo by John Schnobrich on Unsplash

Perhaps Steve wondered why God would allow the suffering he himself had experienced in his thirteen years, which included bullying at school, financial struggles at home, and most painfully, being relinquished for adoption by his birth parents.

As Steve was trying to make sense of the pain in our world, he wanted his pastor to understand and help him make sense of his own pain.

His last name is Jobs.

Steve Jobs, founder and CEO of Apple, Inc., was a churchgoing teenager who wrestled with big questions. He sought out his church to help him get answers, but he felt misunderstood in what he was really asking. Imagine if Steve had been given a different answer.

Empathy Is Our Work

Youth like Steve swimming in the deep end of challenging questions view the church as merely splashing around in the shallow end.

Churches that grow younger dive into the deep waters of teenagers’ and young adults’ lives. How? Empathy.

Empathizing is the work you do to understand youth. It is your effort to understand the way they do things and why, their physical and emotional needs, how they think about the world, and what is meaningful to them.

In other words it’s sitting on the curb of a teen’s life, celebrating their dreams and grieving over their despair.

And anyone – and any church – can do that.

APPLICATION: Growing younger at church isn’t as much about lights, music, or clothing as it is about genuine care – empathy. How are you doing with empathy? Please leave a comment below. Watch for future posts on developing empathy.