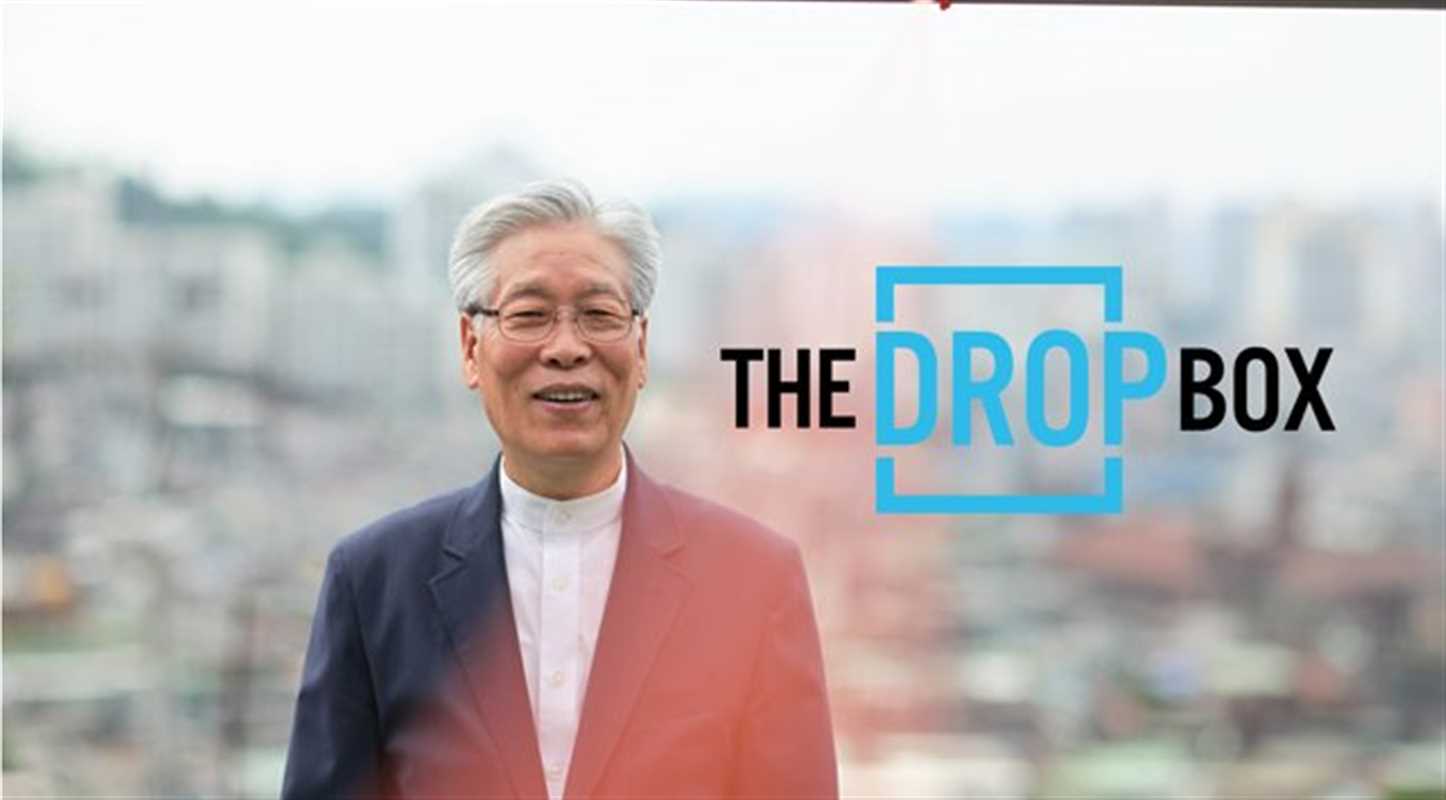 The Drop Box is a new documentary from Focus on the Family Canada that tells the story of South Korean Pastor Lee Jong-rak and his heroic efforts to embrace his community’s most vulnerable children.

Hundreds of unwanted babies are abandoned to die on the streets of Seoul, South Korea every year.

By installing a drop box outside his home, Pastor Lee provides a safe haven to babies who would otherwise be abandoned on the streets to die. 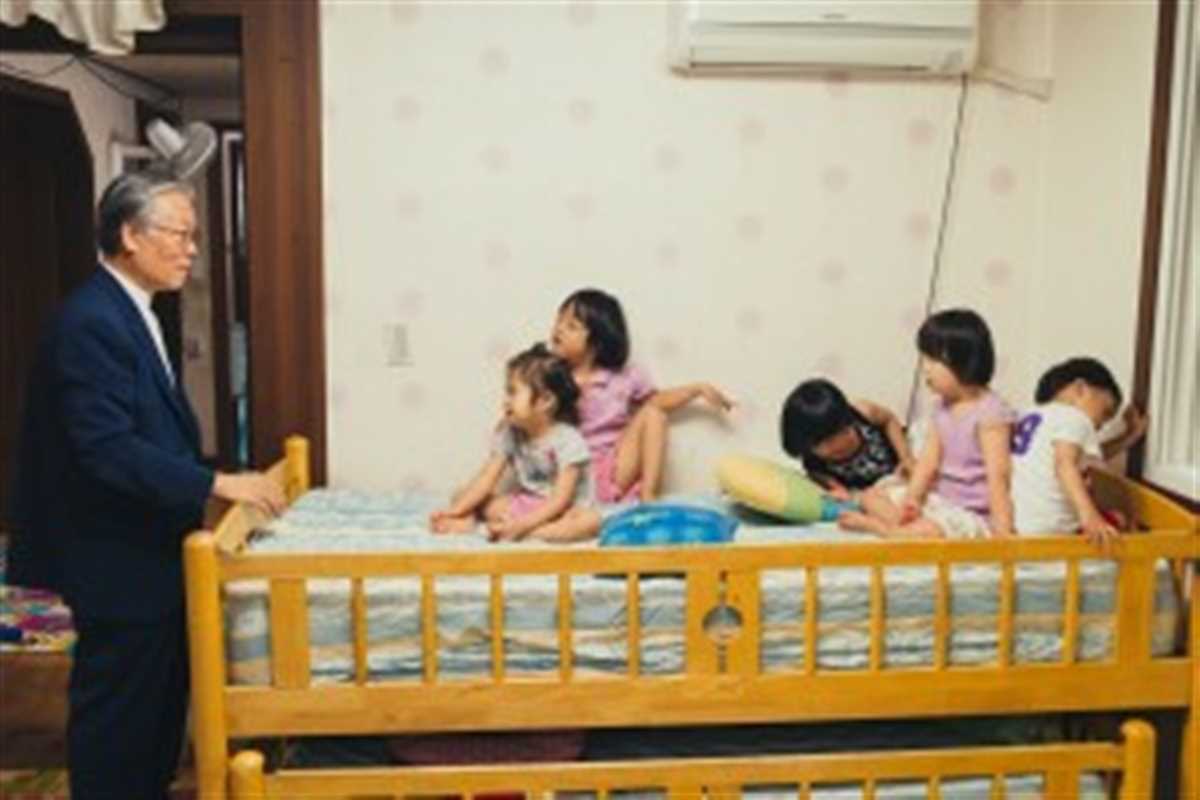 This film is a heart-wrenching exploration of the physical and emotional toll associated with providing refuge to those forgotten by the surrounding culture.

A STORY OF HOPE

But it is also a story of hope, and a celebration of the reality that every human life is sacred and worthy of love.

That hope extended to the director of the film, Brian Ivie.

“I had no idea while I was making a film about saving Korean babies that God was going to save me.

I became a Christian while making this movie. When I started to make it, and I saw all these kids come through the drop box – it was like a flash from heaven. Just like these kids with disabilities had crooked bodies, I have a crooked soul. And God loves me still.

One day, every person who lives long enough will be an orphan. When it comes to conquering the brokenness of this world and confronting the reality of our own death, we’re all helpless. We’re all orphans. We’re all the ones who need to be saved. 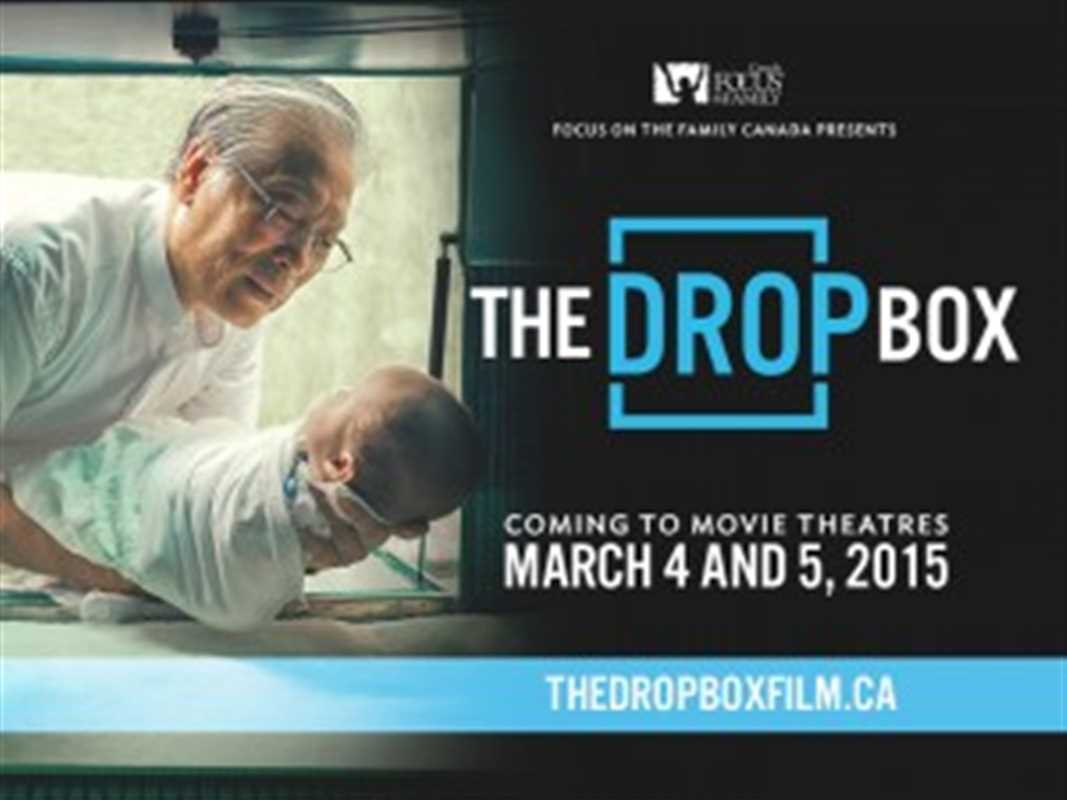 A GRITTY TYPE OF LOVE

Through this movie, I’m hoping that people see a type of love that is messier and grittier than the weak-at-the-knees love of Hollywood movies.

I’m hoping that people see a type of love that spends itself on behalf of others and doesn’t expect anything back. Because that’s what God’s love is like. It goes to the gutters for the broken and the lost.

Through this movie, I’m hoping that audiences would see what God’s love is like. Because this documentary, more than anything else, is a love letter from the Father to the lost and lonely.”

Brian, a recent graduate of The Bryan Singer Division of Critical Studies at the University of Southern 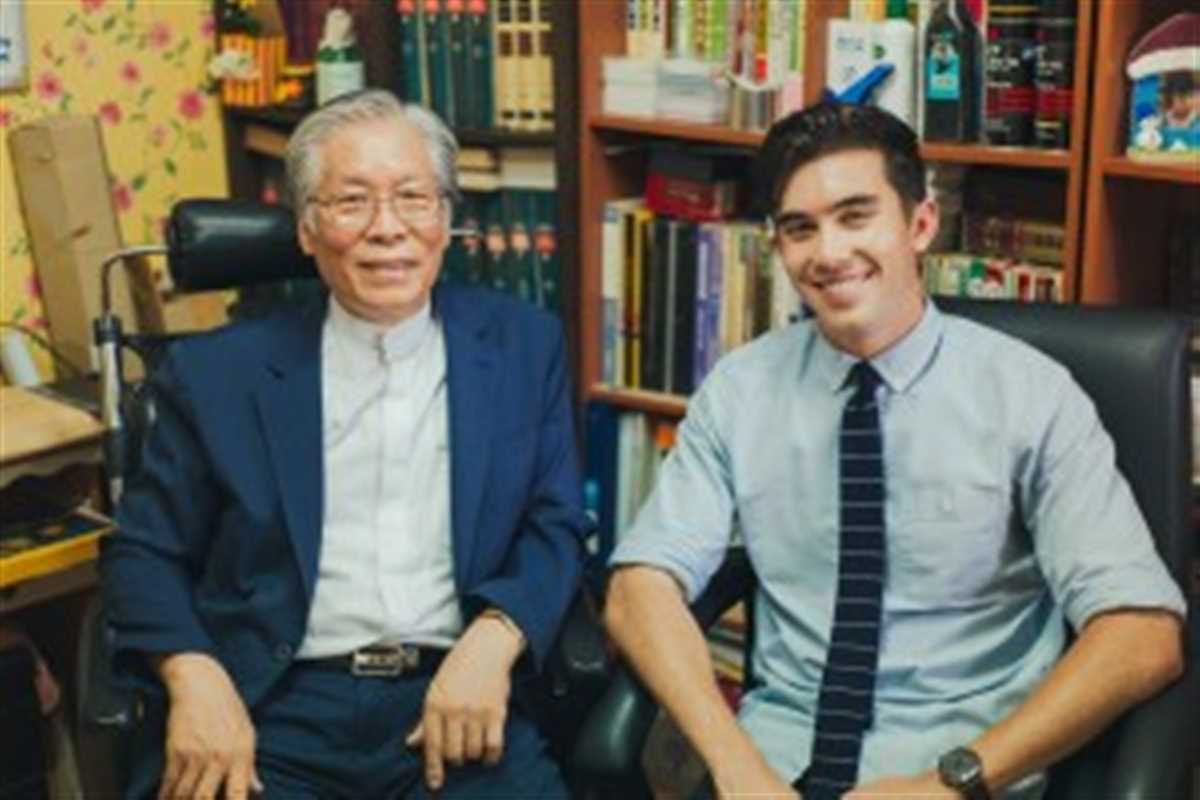 California’s School of Cinematic Arts, learned about Pastor Lee’s baby box and orphanage in the Los Angeles Times and knew it was a story worth sharing.

He never thought he’d start a non-profit, but through the journey of making this documentary,

Brian not only co-founded Kindred to support Pastor Lee, but he has also come to know Christ. He thanks the Lord daily for his adoption into an eternal family.

Learn more about Brian Ivie’s production team and their other projects at Arbellastudios.com