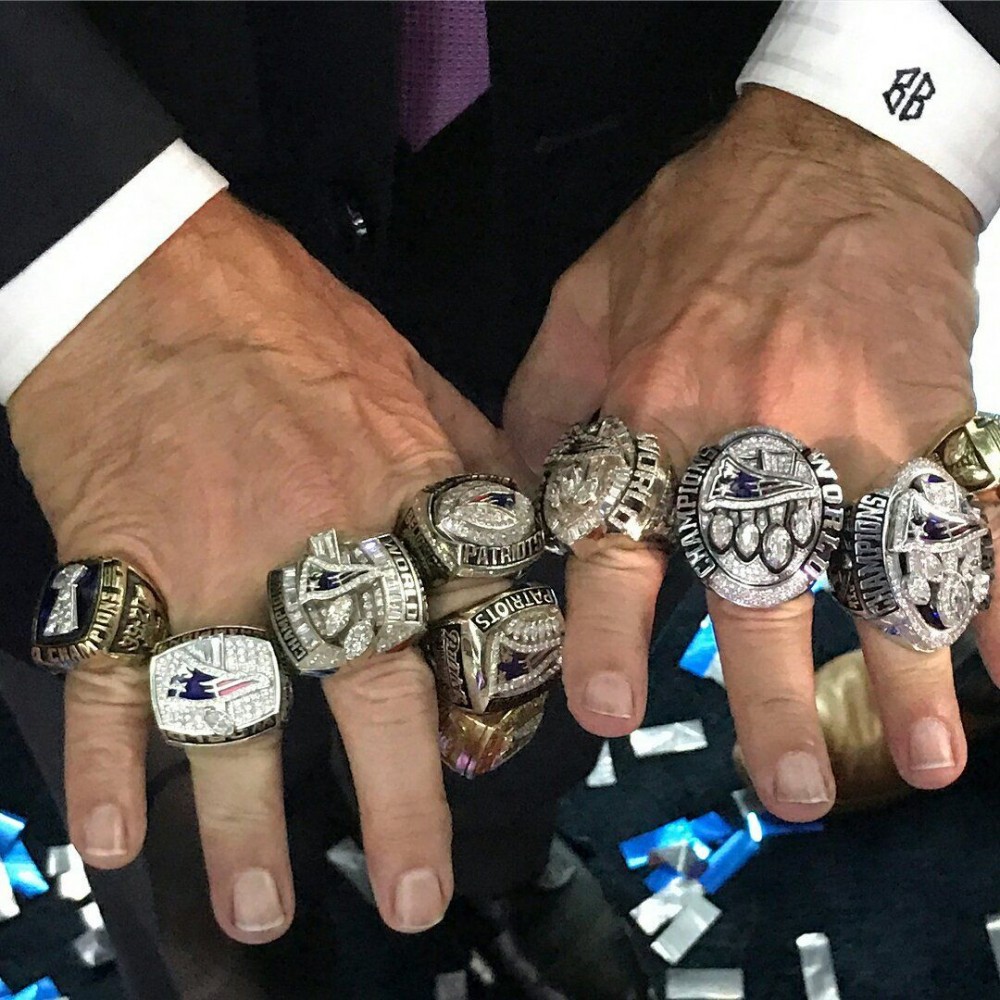 Its hard to argue with success but when it comes to Bill Belichick there are a foolish few who have been known to take on the task.

Over his 44 year career, Belichick has the most playoff wins among all active professional football coaches. Additionally, he has a record five Super Bowl wins (and rings). He is the only NFL coach to win three of four Super Bowls in four years. He is widely considered as one of, if not the greatest coach in NFL history. #GOAT

His insights can help any coach, leader or achiever think straight and position themselves for consistent success.

The Power Of Leadership

Leaders who take 100% responsibility for the team:

#3. We can only control what we can control in the short-term.

#6. Success is not all about talent. It’s about dependability, consistency, and being able to improve.

#8. I’m going down with that person. (Referring to the dependable person.)

#9. Mental Toughness is doing the right thing for the team when it’s not the best thing for you.

#10. Whatever success I’ve had it is because I’ve tried to understand the situation of the player. I think the coach’s duty is to avoid complicating matters.

And since you’ve gotten this far, you’ll know my appreciation for Belichick is through the roof because he hired Jack Easterby to care for the soul and spirit of the Patriots. If you don’t know jack about Jack take a minute to click the link and meet the most popular man on the team and why.

Love him or hate him, please leave a comment about Belichick or the Pats before he becomes a part of the greatest NFL dynasty of all time. Thank you. Go #Pats.