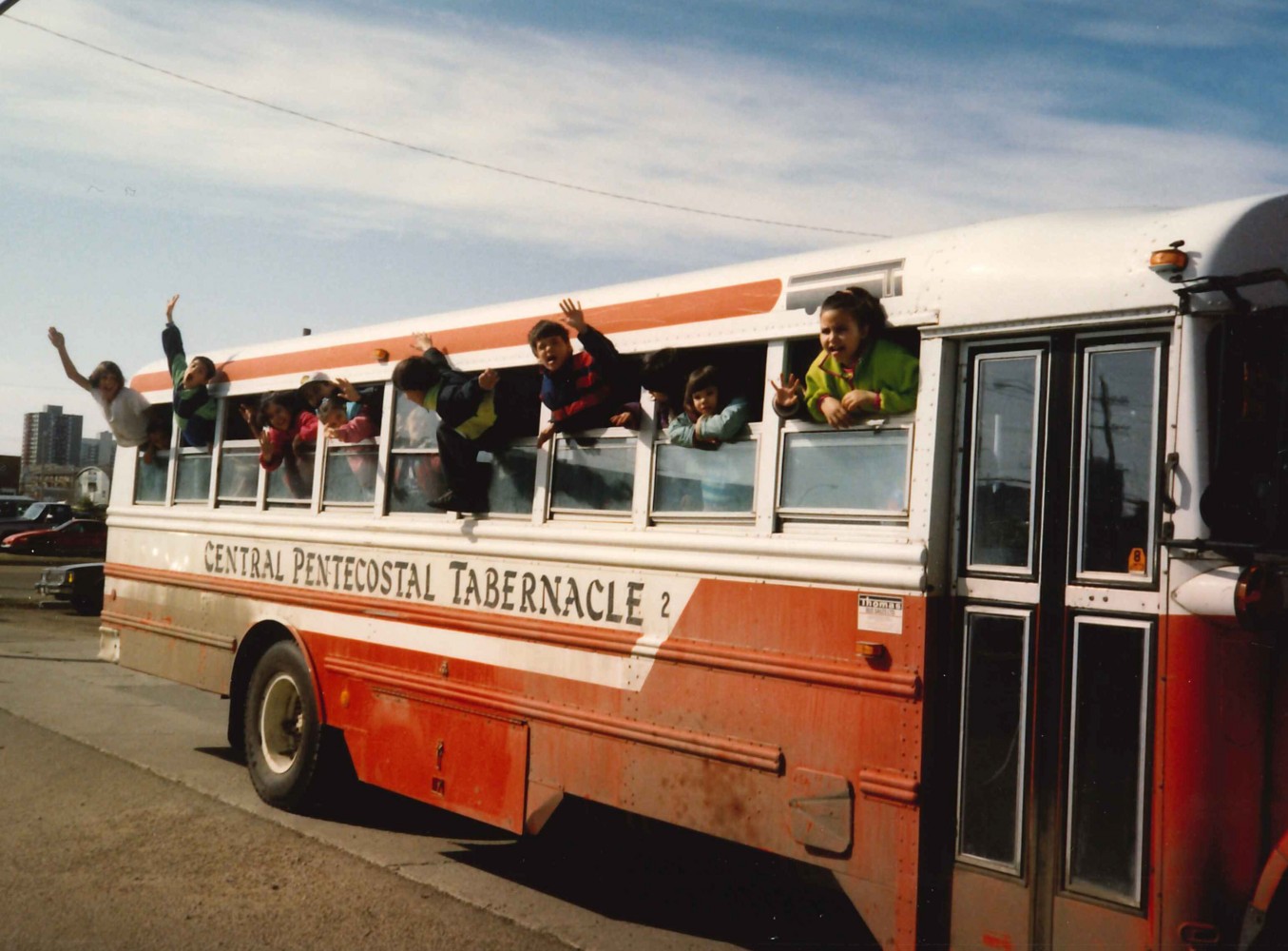 Thank You For Sending The Bus

It means so much when someone shows up and sees you at just the right time. That’s why we sent out the red and white, Son City bus.

Son City was a program of Central Tabernacle that reached children in the inner city of Edmonton between 1990 and 1997. It grew from 3 to over 500 children and 32 volunteers working on 13 bus routes and two services on Sundays and one mid-week. We often wonder how God worked long-term in the lives through Son City. Penny was one of our Son City kids. Over two decades after attending Son City she showed up with her husband and daughter Ophelia at our church. Penny has a Master of Arts in Counseling Psychology and is a mental health practioner. This is her story.

Someone told me about the red and white bus that picked kids up and took them to a church. It was a year after I had been sexually assaulted. I had prayed for God to kill me because I could not manage the torment of the trauma that followed.

Mom suffered abuse trauma and was severely mentally ill. Her relationship with my father was tumultuous – he was dealing with war trauma resulting in depression and anxiety.

My parents attended All Saints Cathedral or the United Church. Any church outing as a family resulted in arguments and often violence, so it was hard to feel God on those days. I needed Him to take away my pain, emptiness, self-loathing, and anxiety.

I felt forgotten, failed, and doomed. My parents had always said I was a mistake and my brother was an accident.

They meant well over all, and they weren’t all bad. But, growing up was enormously painful. 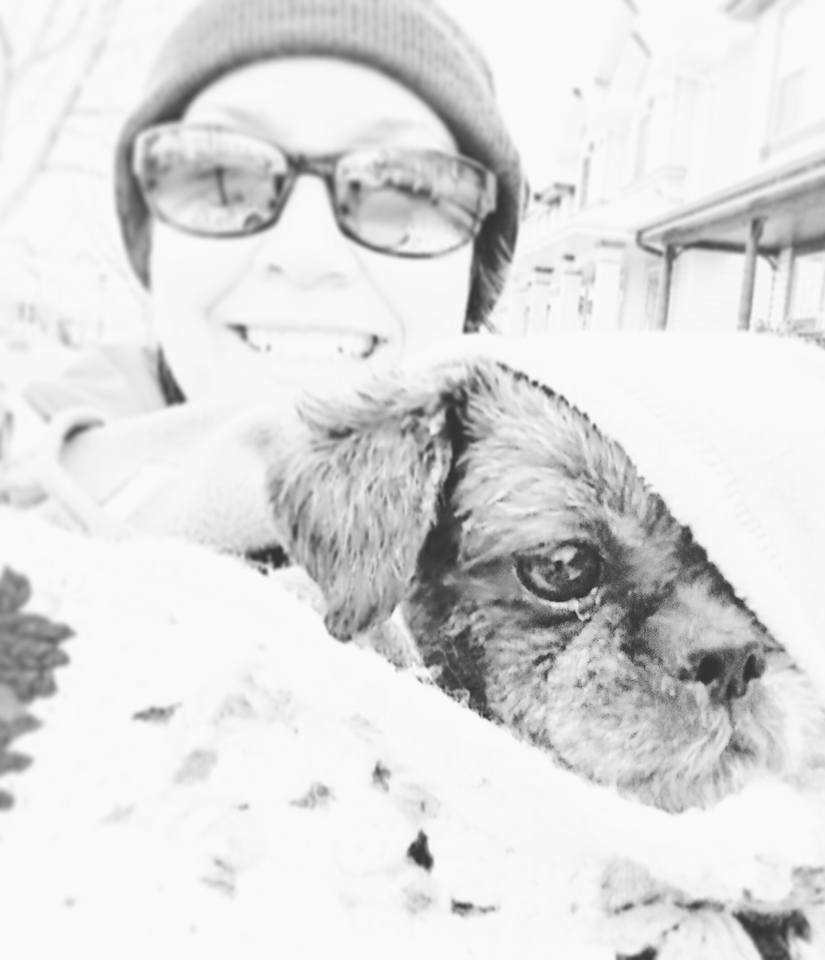 I Put Up My Hand

I can’t remember who suggested it. It may have been someone at Alex Taylor School where I was a student for six years, but I did get on the bus. I was younger than the others, not sure I would be okay, and wondering if I would be singled out or dismissed.

We were dropped off from the bus at a pyramid-shaped building. The program leader that morning talked about prayer, how to pray, and that a person could pray alone or with others and they could pray directly to God, to Jesus. At the end of the message we were asked to look under our chairs. Under mine was a sticker that identified me as the winner of a prize. I had never felt so lucky!

Then, we were asked if anyone wanted to ask Jesus into their life. I was shaking and felt so nervous, but I knew this was for me – this was what I needed. So, I put up my hand.

I Would Be OK

A kind leader listened as I shared parts of my story. She said she did not want to leave me but that she had to talk to another leader. So, I waited, wondering if I had said too much or if she wasn’t serious about what was happening. I started to feel a bit foolish, but she came back, warm, sincere, and sweet. She prayed with me. And I knew that was the end of my torment. At that time.

Arriving home, I was so excited, telling my parents everything. It scared them and I recall they didn’t want me to become a “fanatic.” They wouldn’t let me return.

I was heartbroken, but I knew the truth and that would not change. I had been claimed, forgiven and loved and that I would be okay.

Grateful For A Bus

A lot has happened since, but Jesus has been my cornerstone.

It means so much when someone shows up and sees you, the heart and soul of you, unconditionally, and offers you a light, a mustard seed, a promise, a path to salvation.

That day when I got on the bus has never left me. So, I thank God.

And thank you for sending the bus.

Were you a part of the Son City Team? Did you attend Son City? We wrote this for everyone involved in planting seeds in the hearts of children. Be encouraged. Please share a comment about your involvement in Son City or programs with children. Thank you.