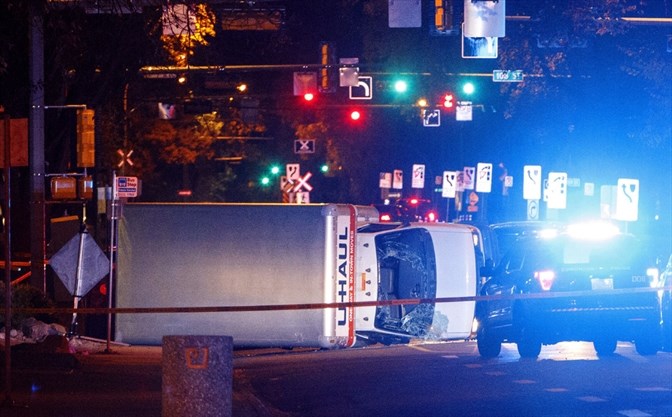 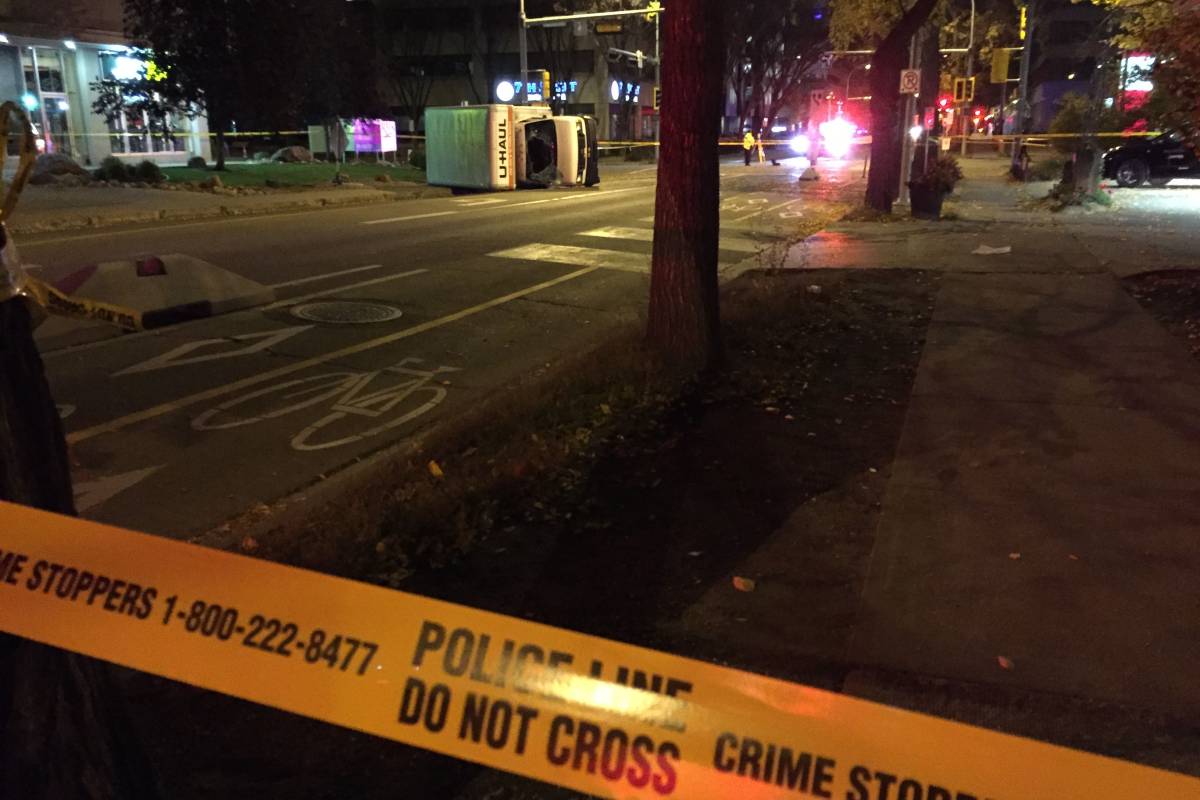 Did it have to happen in Edmonton?

Terrorism has been a horror others experience in other places but not in our backyard.

Terrorism In Our Backyard

Edmonton joins Marseille, France where two people were killed in a knife attack just hours after five people were injured in Edmonton. Terrorism is suspected in both incidents.

World leaders, news networks, and social media were quick to offer condolences to the victims and condemnation of the violence.

Rarely does Edmonton get a mention on CNN, but there we were. 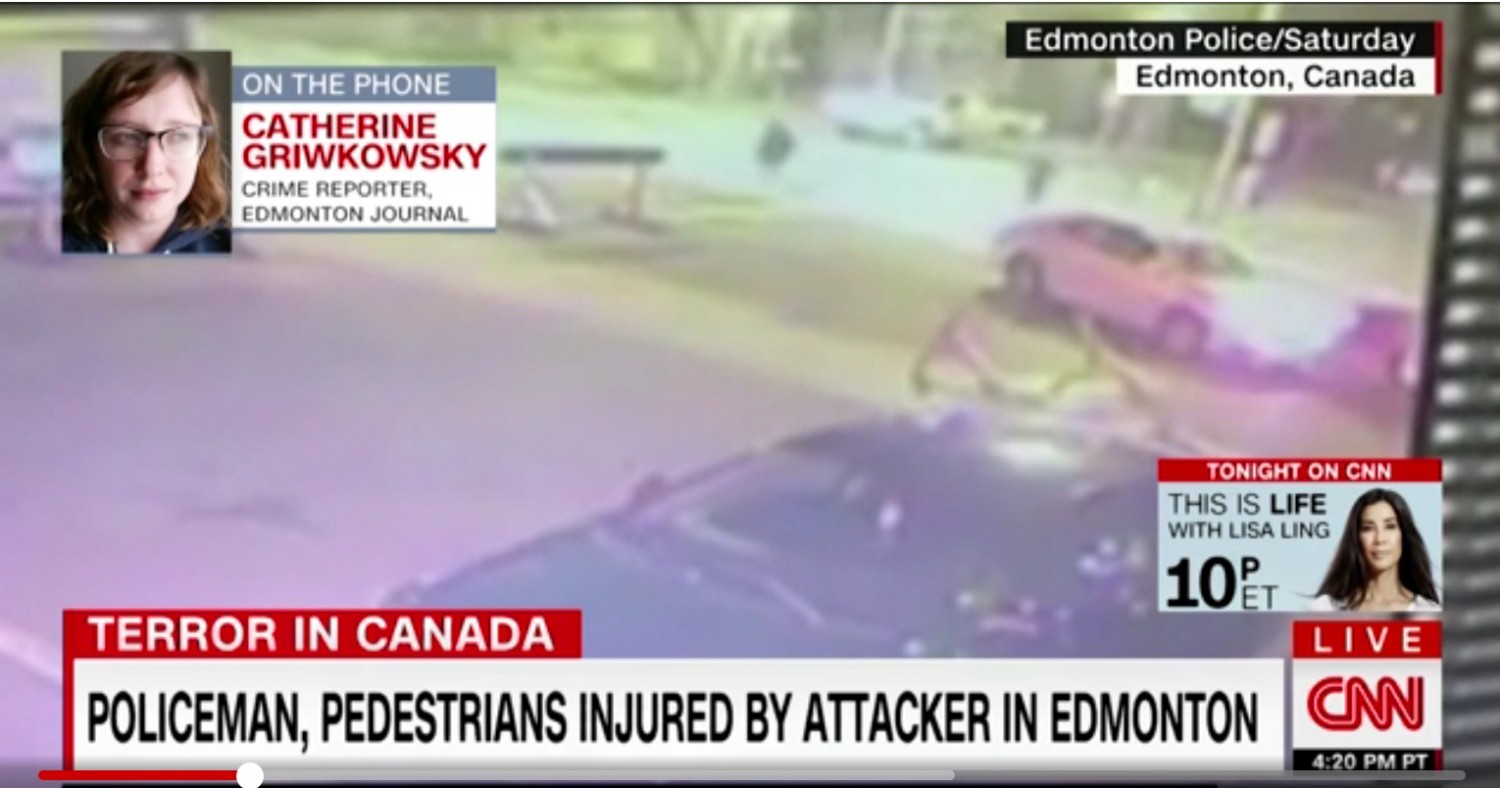 A Hero In Our Midst

Constable Mike Chernyk, an eleven year veteran of the EPS was on special duty at the Eskimos game Saturday night. He ended up in the fight of his life. Witnesses report he was holding on to his gun with one hand and blocking the assailant’s knife with the other hand.

He sustained stab wounds to his face and head as well as injuries suffered when he was thrown fifteen feet into the air after being hit by the suspect’s car.

Edmonton’s newest hero had the wherewithal and guts to get off the ground and pursue his attacker attempting to prevent further danger to citizens. 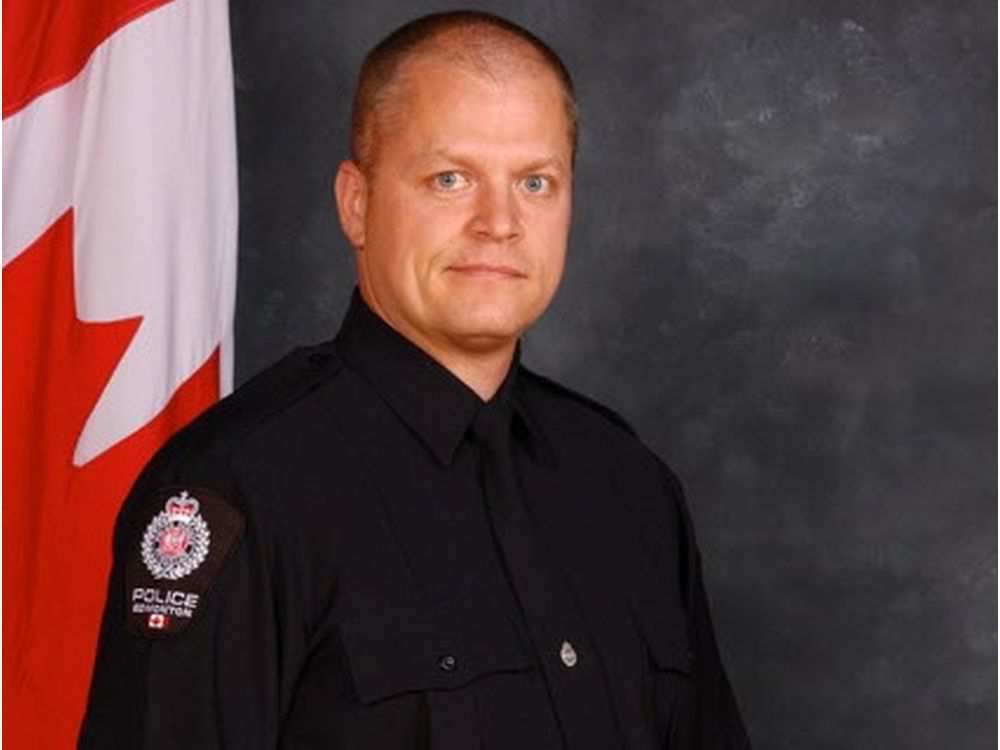 Constable Chernyk is “expected to make a full recovery” from his wounds.

Will Edmonton make “a full recovery” from this incident?

All of us may forget with the passing of time. All except the five who were injured. One remains in critical condition. They – and their loved ones – will never forget.

This probably won’t be the last such incident – that’s not fatalism, just fact. 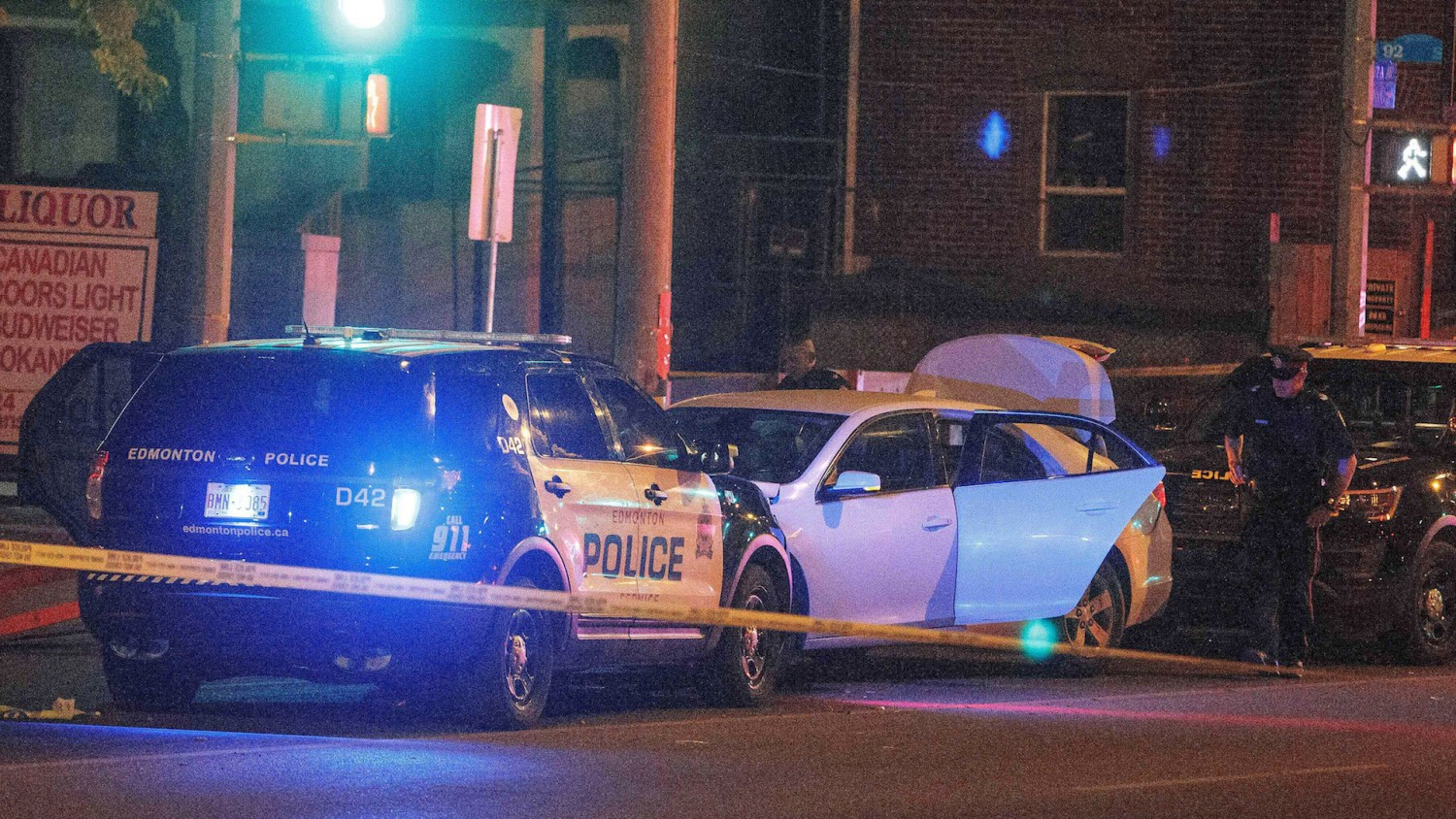 This isn’t a war between terrorists and the good guys – the rest of us.

Its not a racial, ethnic or religious war.

This is a battle against the powers of our dark world and against the spiritual forces of evil. The battle is on every continent and in every corner of people’s darkened minds.

The battle is a struggle for your soul. Victory requires vigilance not vigilantes.

Here’s my hope – for you and me: in the day of evil, we may be able to stand our ground against the devil’s schemes.

Terrorism is not welcome in our city.

Be like Mike – having the wherewithal and guts to get on your knees and seek God’s intervention.

Pursue kindness – find someone today to love on, no strings attached.

APPLICATION: You are a difference maker. Join with me in praying for the injured, the first responders, and our city. Please leave a comment below. Thank you.