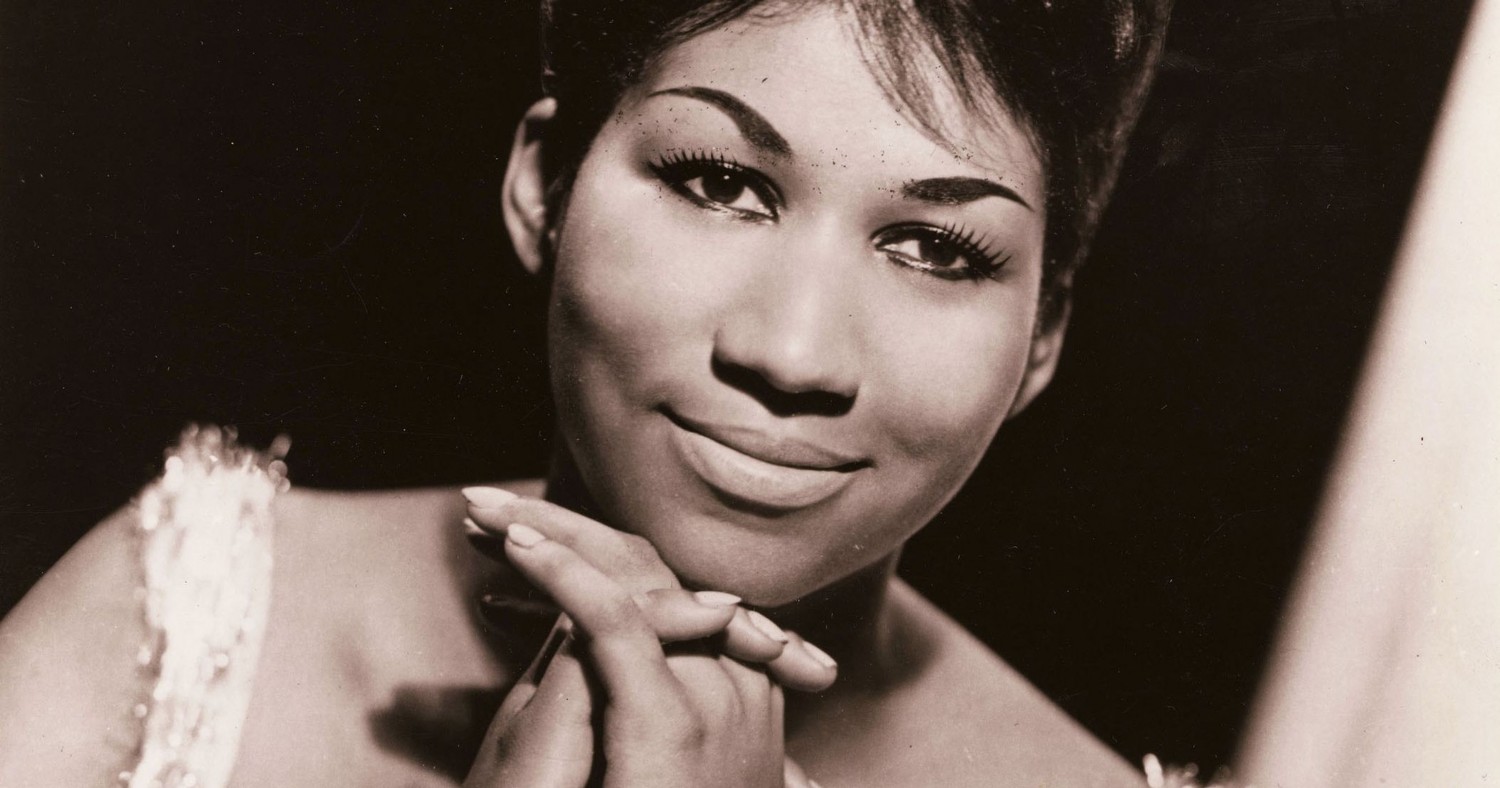 Younger music fans may wonder at all of the fuss over the death of an aging singer named Aretha. Why her?

Take four minutes and play the clip from the 38th Kennedy Center Honors in Washington, DC, from December 2015. One of the evening’s honorees, Carole King is clearly over-the-moon when Aretha sits down at the piano to sing “You Make Me Feel Like A Natural Woman.” King co-wrote the lyrics but Aretha made them famous.

The performance, which has over twelve million views on YouTube, is electrifying, bringing everyone in the audience to their feet and weeping tears of joy – including then President Obama.

At seventy-three she was music royalty – a supreme superstar.

Franklin’s life, despite all her later success, was far from easy.

Her mother was rarely in her life. And her father – Rev. C. L. Franklin, the preacher with “the million dollar voice” – was on the road much of the year. She had two children at a young age, both out of wedlock, and suffered through a series of bad marriages and abusive relationships. Her frequent run-ins with the IRS for tax evasion were legendary.

And yet she forged a reputation that enabled even Presidents to turn a blind eye to her shortcomings. 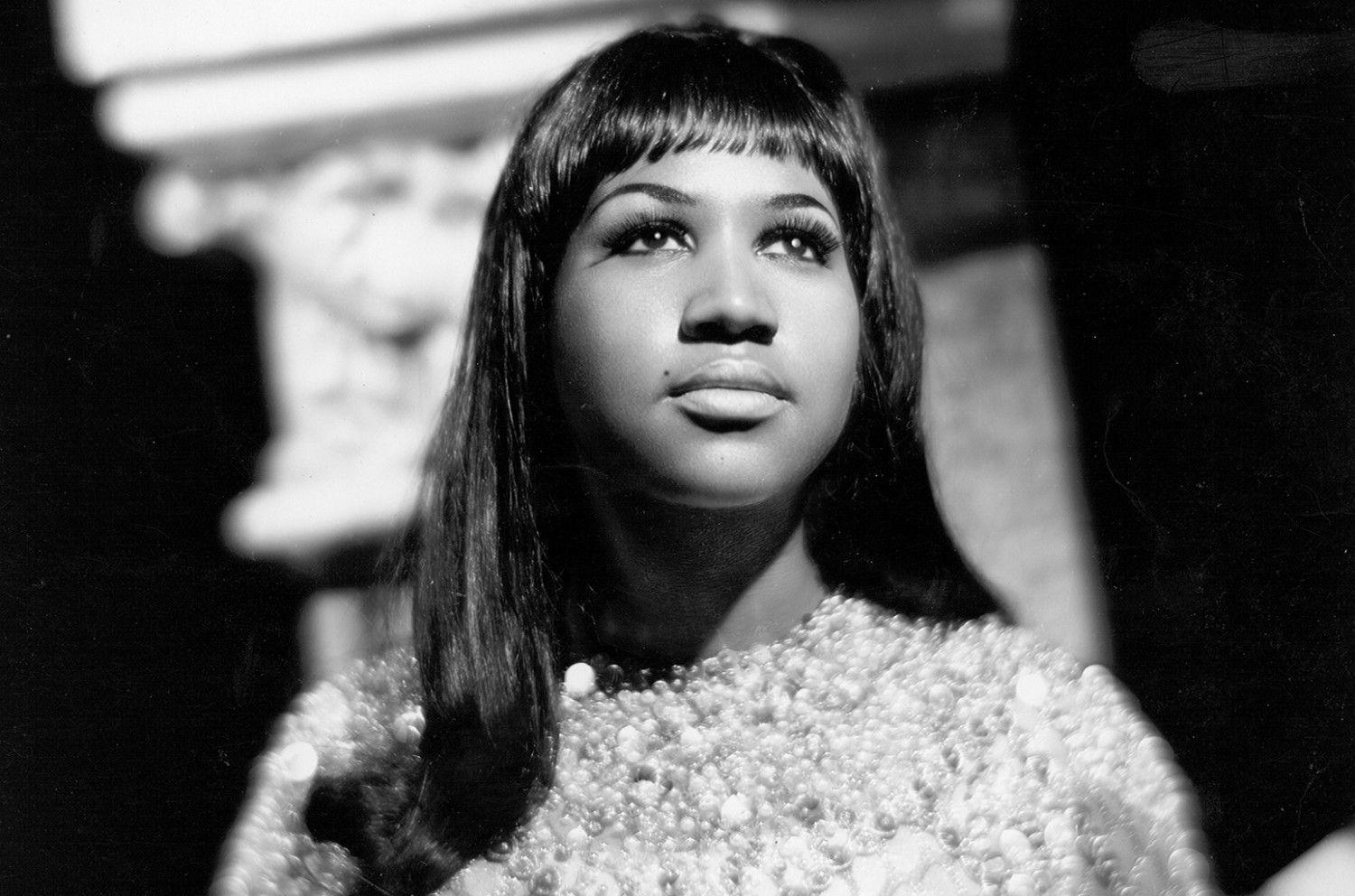 Franklin’s early recordings never found an audience but during her tenacious six-decade career she won eighteen Grammy Awards, landed one hundred hits on Billboard’s Hot R&B/Hip-Hop Songs chart and deserved the nickname the “Queen of Soul”.

“Aretha Franklin often couldn’t live by the words she sang. But she sang the words anyway and believed them, too.”
Robert Darden

In the end, Aretha didn’t stray far from her gospel roots. Her anchor was in the deep waters of faith. She showed that’s how we survive the storms. It’s what sustains us, and carries us through an uncertain journey.

She more than sang the lyrics,

She knew God was able. And He is.

God is able for your journey. Aretha’s music and life point to a Savior who is faithful even when you lack faith. Need someone to pray for you? Email me at bob@abnwt.com or leave a comment below.